When Google announced which cities would potentially get Fiber, Portland, Oregon was on the list. Residents of Portland (like myself) were excited to have another option (our two main options are Comcast and CenturyLink) for Internet, and Fiber is a pretty exciting one to have. It slowly became evident that Oregon tax laws were the reason Google was balking at Fiber in Portland, but that hurdle has been knocked down. Yesterday, Oregon lawmakers clarified tax laws to clear the way for Fiber in Portland.

If you’re unclear on what has been going on, here’s the rundown: Oregon tax law has an exemption that says a company can be taxed on ‘intangible’ assets, like the value of their brand. For a global icon like Google, that meant the (unlikely, but still present) potential for a massive, unwarranted tax bill was on the table. If Google would be taxed based on being Google, and not on the merits of Google Fiber in Oregon, why risk it? 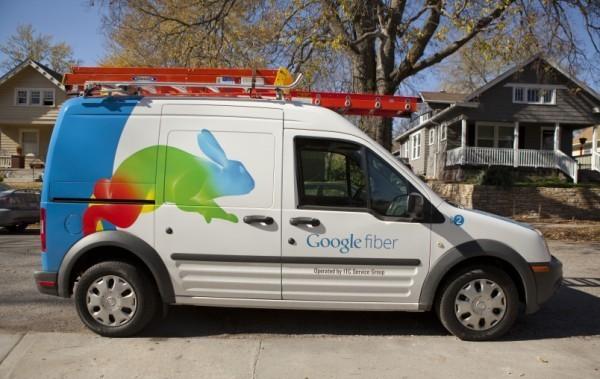 A recently passed law in Oregon didn’t satisfy Google’s desire to be exempt from the oddball taxation strategy, to which lawmakers promised a secondary law to clarify tricky wording to ease Google’s collective minds. That law, passed yesterday, exempts ‘Gigabit’ internet services like Fiber from the existing tax laws. The bill was approved 30-0 by the state Senate, 60-0 in the House, and signed into law by Governor Kate Brown.

Mary Beth Henry, director of Portland’s Office of Community Technology, told The Oregonian no known problems remain for Fiber in Portland, adding she is “very optimistic” about Fiber in Portland.

So am I. So are the rest of Portland’s citizens. We just hope Google is as well.