Google’s new Nest Audio isn’t going to get a full unveil until next week, but that hasn’t stopped at least one example of the unusually-shaped smart speaker from being inadvertently sold early – and given a full unboxing. The replacement to the Google Home looks set to be one part of a packed “Launch Night In” on September 30, alongside the Pixel 5 and more, but Google just can’t seem to keep a secret.

This time around, though, it’s apparently Walmart that’s to blame. According to Redditer “throwGNestAudio” – yes, we’re guessing that’s a throwaway too – their local retailer didn’t run a release date check, and sold the smart speaker early.

Google already showed us what the Nest Audio would look like, dropping an early image of the pillow-shaped speaker. Since then, we’ve seen leaked press shots of the device along with some other details. Now, though, it’s the first time we’re hearing about what it might sound when turned on.

“Audio quality blows the original Google home out of the water by a very, very wide margin,” the Redditer reports. “Highs are super clear and crisp, lows are remarkably delicate and defined whereas heavy bass items seem to have definition rather than just heavy output. Seems competitive with my Sonos IKEA Speakers at lower volumes.” 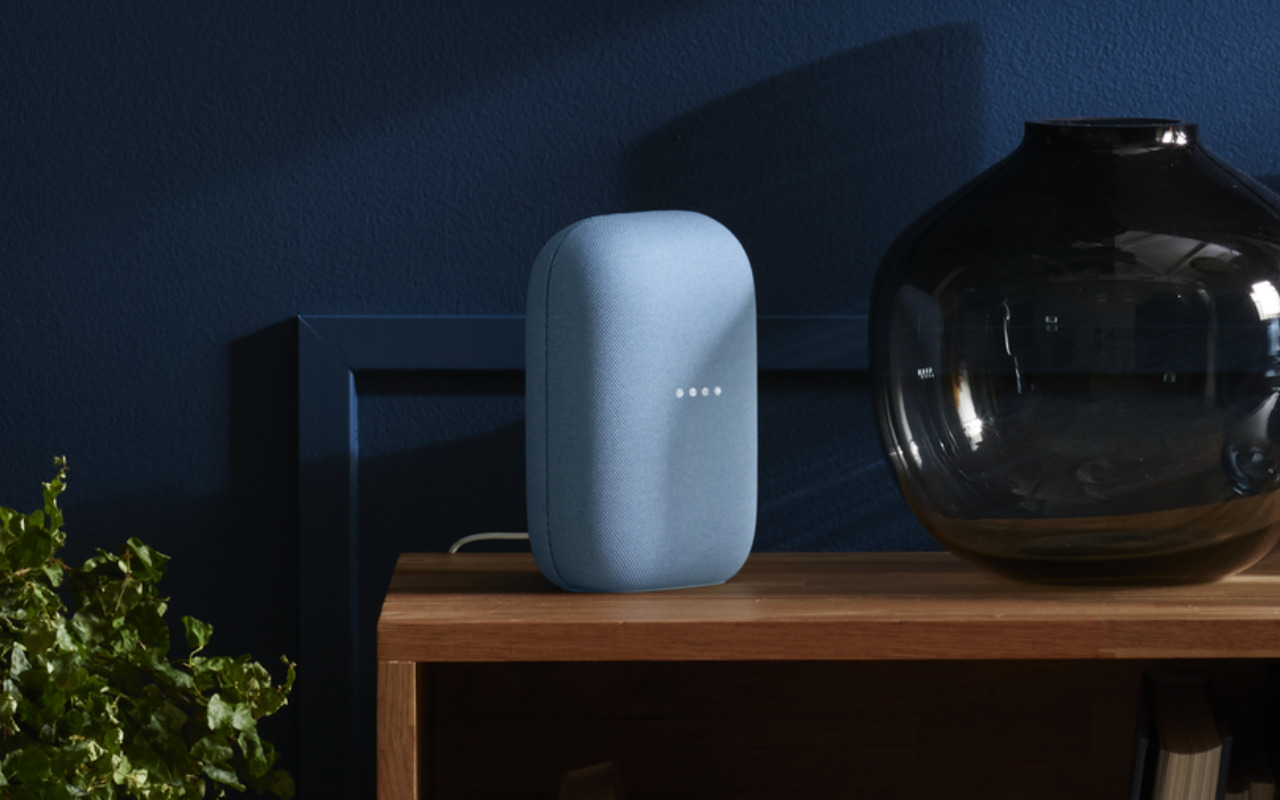 That’s impressive, given the IKEA Symfonisk range has been widely praised for how much audio punch it packs into an unexpectedly affordable speaker. It’s also a nice step up from what the old Google Home could offer: that speaker was fine for voice interactions, and reasonable at lower volumes for music, but try to crank it up and the limitations of Google’s hardware became apparent.

Interestingly, though Amazon launched its own new Echo smart speaker range yesterday, the retail behemoth didn’t really target the music-fan market. Last year’s Echo Studio didn’t get an update or a replacement, with Amazon focusing more on its Echo Dot line-up. That’s gone spherical for a visual difference from the old, puck-shaped aesthetic of the previous generations, but with its compact dimensions we’re not expecting a massive improvement in sound quality.

As for details like final pricing, what exactly Google has squeezed inside the Nest Audio, and when we’ll be able to buy the smart speaker, for that we’ll have to wait a little longer. Google’s big unveil next week will see it share headline-space with the Pixel 5 and Pixel 4a 5G, a new Chromecast, and some other hardware, so there’s certainly plenty to get excited about.