During this event, we’ll see a set of devices that’ll bring Google into the future with wireless media transmission and the latest in wireless data for smartphones – that means 5G. Google suggested with this event that “your couch is the best seat in the house,” meaning they’ll likely focus on the fact that you’re going to have to hunker down this winter, more than we’ve ever hunkered before. 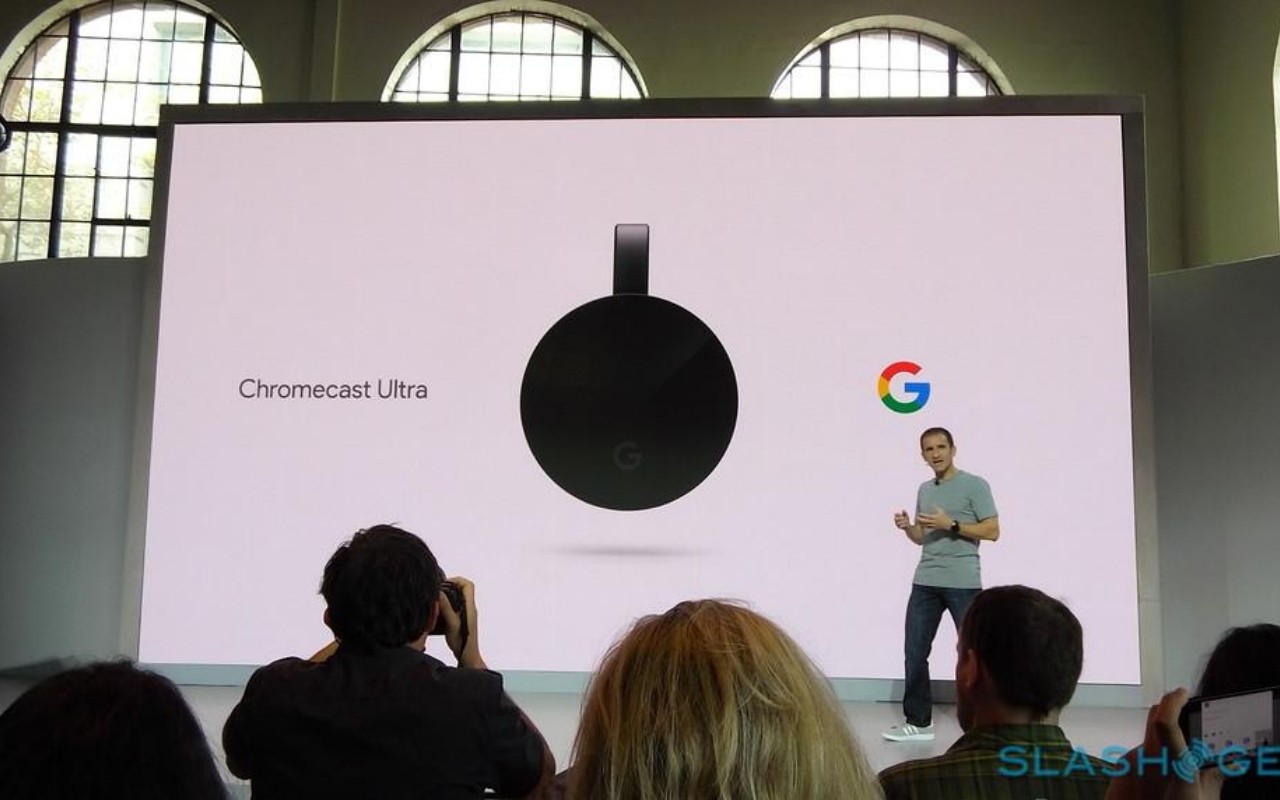 A new Chromecast device that’ll likely be a stand-alone sort of beast. In the past, Chromecast has always been either built-in to devices that cost a whole lot of money, or they’ve had relatively limited functionality. With this latest update, we’ll likely see a device that’s shockingly inexpensive and ideally placed for release in the 2020 holiday season.

The latest Smart Speaker from Google will likely provide a new “ideal” device with respect to features and price. Google’s already got a whole bunch of devices in the smart home area, so it’ll be interesting to see what else they’ve got up their sleeve. 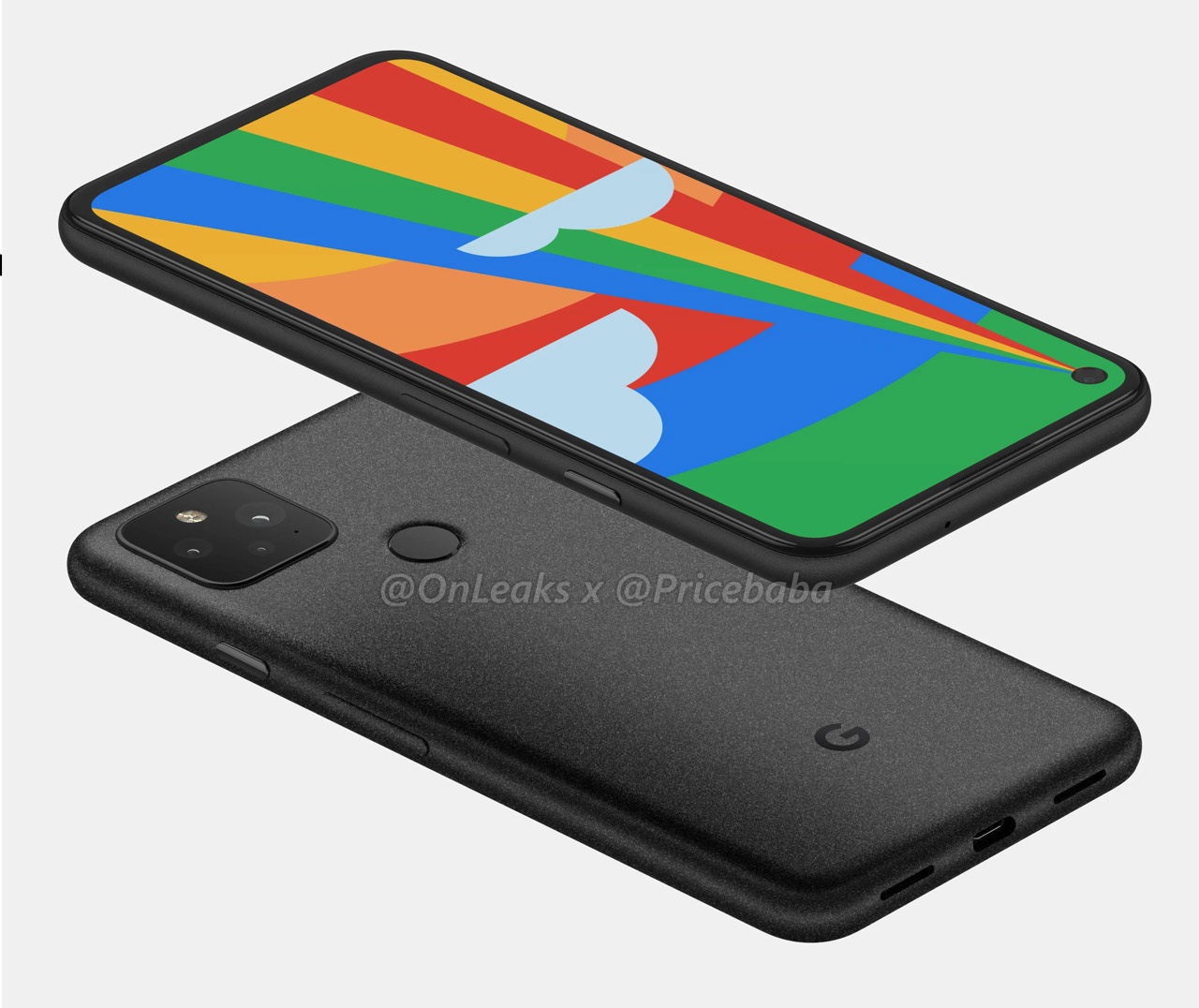 The Google Pixel event will take place on September 30, 2020. The event is called “Launch Night In”, and it’ll take place at 11AM PT. Per Google, “yeah, it’s happening during the day. But what is time anyway?” This event will be entirely virtual, so we’ll all get to watch it together!