A rumor today suggests that Google may finally have an answer for the Amazon Fire TV Stick and other dongle-like smart TV platforms. This device would be a follow-up to the Google Chromecast Ultra, a relatively small device that plugs into an HDMI port at the back of a television and requires its own power source – generally provided by a power cord also included in the box. That device does not run Android TV – this new device might.

When my family and I visited our relatives over the Winter holiday season, I was shocked to find how successful Amazon had been with the Fire TV stick. Everyone was getting a Fire TV Stick for a Christmas gift. Amazon seemed to have reached the masses with their value proposal: smart TV access with as few frills as possible. 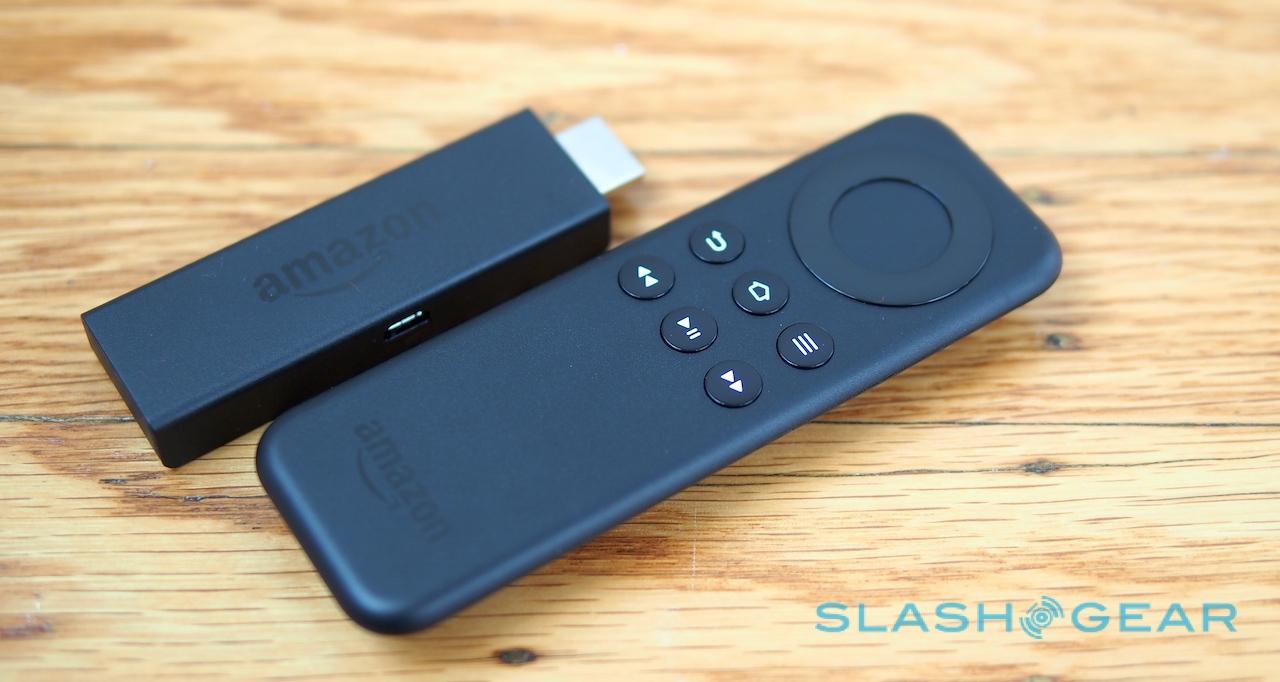 This little object, the Amazon Fire TV Stick, costs around $40 and includes a remote control, runs Fire TV software, and allows the user to run apps like Netflix, Hulu, and Disney+. It also “gives access” to Amazon content aplenty – and by that I mean it jams that content RIGHT in your face, as often as possible.

Devices like Roku and Apple TV and the NVIDIA SHIELD provide a more “full” smart TV experience than what’s provided by the Chromecast collection. Google’s Chromecast device is made primarily as a conduit through which content can be shown – you still need a separate device with which you “cast” content to the TV which the Chromecast connects. It’s simpler, yet more complicated, than a device running full Android TV. 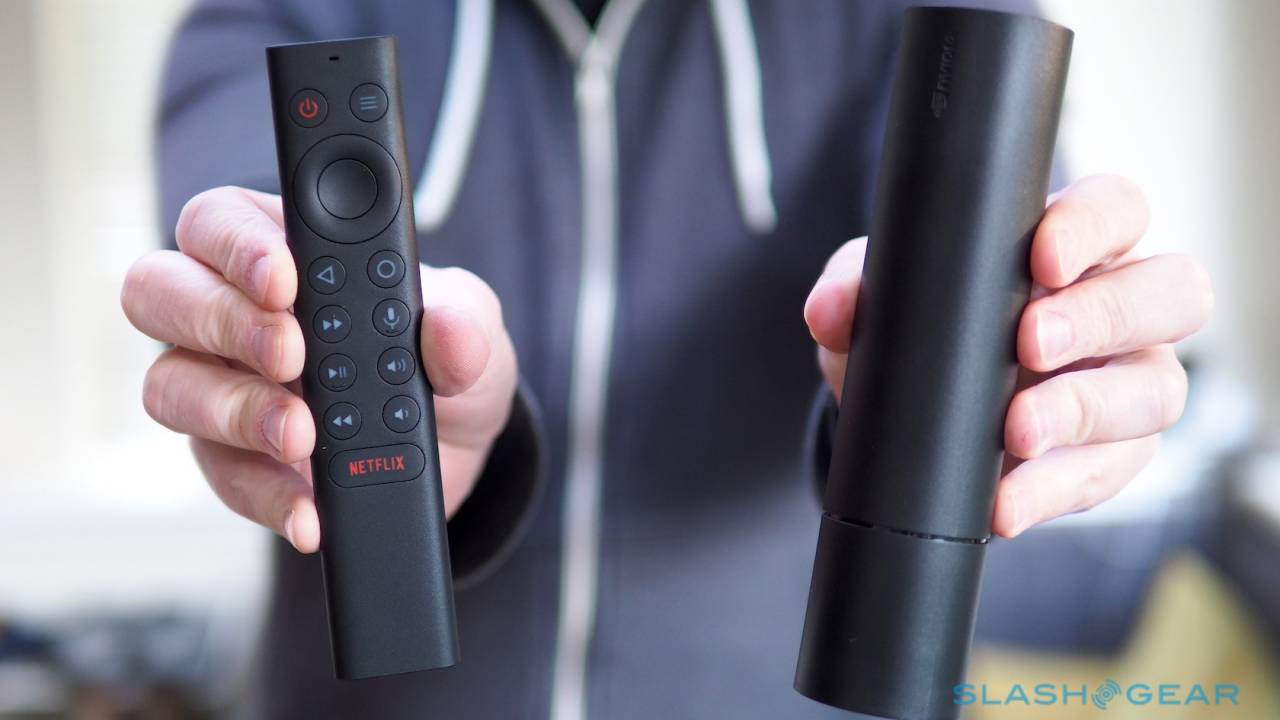 I use an NVIDIA SHIELD – my immediate family’s used an NVIDIA SHIELD Android TV device since they were first released, basically without a break. They make the most of Android TV, allowing content to be shown through various apps like Netflix, Hulu, Disney+, and whatever other Android apps run on Android TV OS.

With the rumor from 9to5Google today, Google would appear to be creating an Android TV device that’s compact enough to fit into the Chromecast category. That’d be the ultimate “bring on a trip to plug in to the back of a hotel TV” device, for sure. It’d have it’s own remote control – even though there’s always the Android TV control app when you’re in a bind with any Android TV device. Hardware here is a whole lot more convenient.

This next-generation Google Chromecast Ultra second-generation (or whatever it’ll be called) was apparently set to be revealed at Google I/O 2020, which wouldn’ve started on May 12, 2020, but since Google I/O 2020 has been turned into a digital-only event, we’ll just have to wait and see what happens. Cross your fingers that this and the Google Pixel 4a are released even sooner – you never know!