Google has scheduled an event at the end of the month but, by the time it rolls around, everyone may already know everything it has to say. From the Pixel 5 to the pillow-like new Nest speaker, Google’s hardware line up has been leaking left and right. While there’s still room for some of the finer details, these pair of leaks for a new Nest product and a new Chromecast pretty much confirm at least how Google’s upcoming smart home devices will look on shelves or on your drawer.

Google hasn’t exactly launched a new speaker-only speaker in quite a while, especially not after the rebranding of its old Home line under Nest. That has led to no small amount of curiosity when Google itself teased what may be the strangest-looking speaker in the “normal” consumer market. 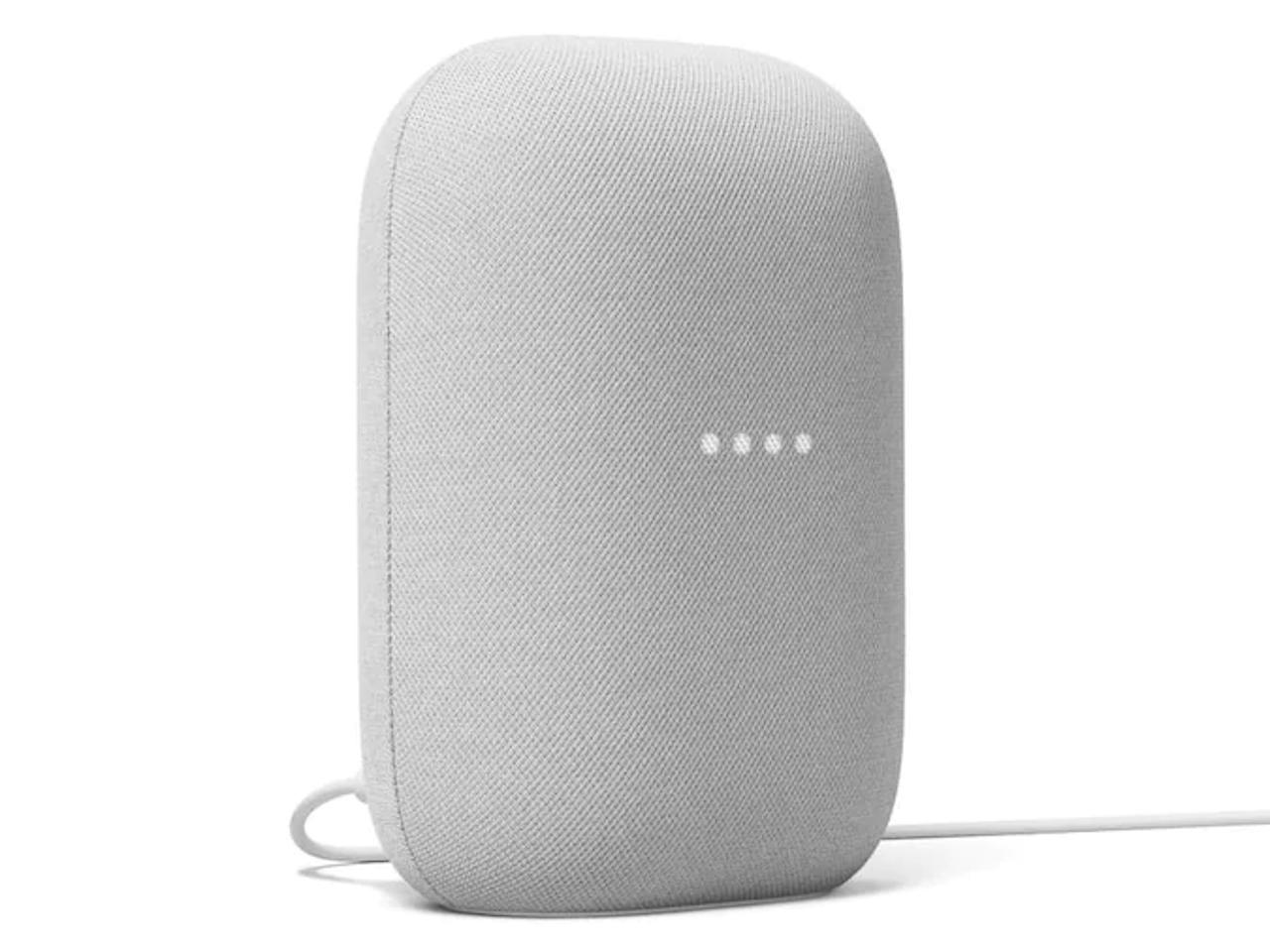 For better or worse, retailer Lowes confirms the speaker’s odd pillow-shaped design. It also confirms that the Google J2, the codename for this speaker, will be marketed as the Nest Audio. It pretty much reveals everything but the price and also notes an interesting trivia: the pillow speaker is made from recycled materials.

Google Nest Audio aka the next Google smart speaker aka Google J2 at Lowes_com incl. pics and confirmation of the name: https://t.co/1uuBUKTTxr

Google also hasn’t launched a new Chromecast since the Ultra in quite a while but its next one is going to be an even bigger change. A video popped up on Reddit showing off the alleged packaging of this which confirms earlier leaks of the “Sabrina” dongle. More than that, however, it also confirms the product’s official retail name: Chromecast with Google TV. 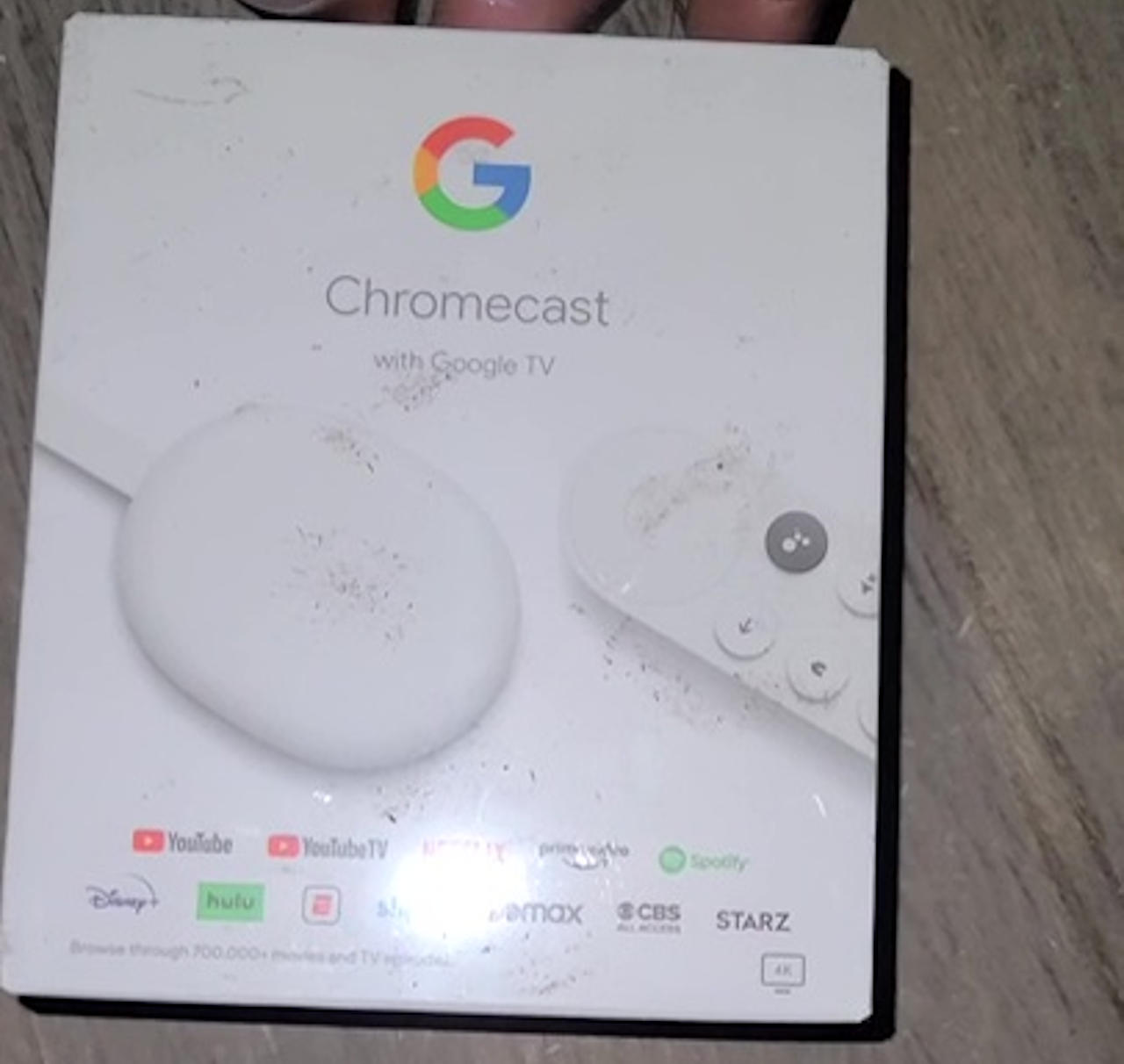 The name change might be small yet significant as there have been rumors of Google moving towards using that name yet again, perhaps rebranding Android TV like it did Android Wear to Wear OS by Google. That may actually be one thing left for Google to surprise the virtual crowd on its hardware event on September 30.