GM will expand Ultium Charge 360 to its BrightDrop electric van business, the automaker has announced today, aiming to give fleets the same sort of EV charging reassurance it’s hoping to provide individual drivers. The Ultium Charge 360 fleet service will help business customers figure out what sort of charging infrastructure they need on-site, as well as helping equip individual employee homes with EV chargers.

One of the biggest challenges for switching business customers over to electric transportation, GM says, has turned out to be confusion around how charging will operate. That includes understanding just how many charging points will be required at depots and garages, along with how charging will be accessed while vehicles are on the road. 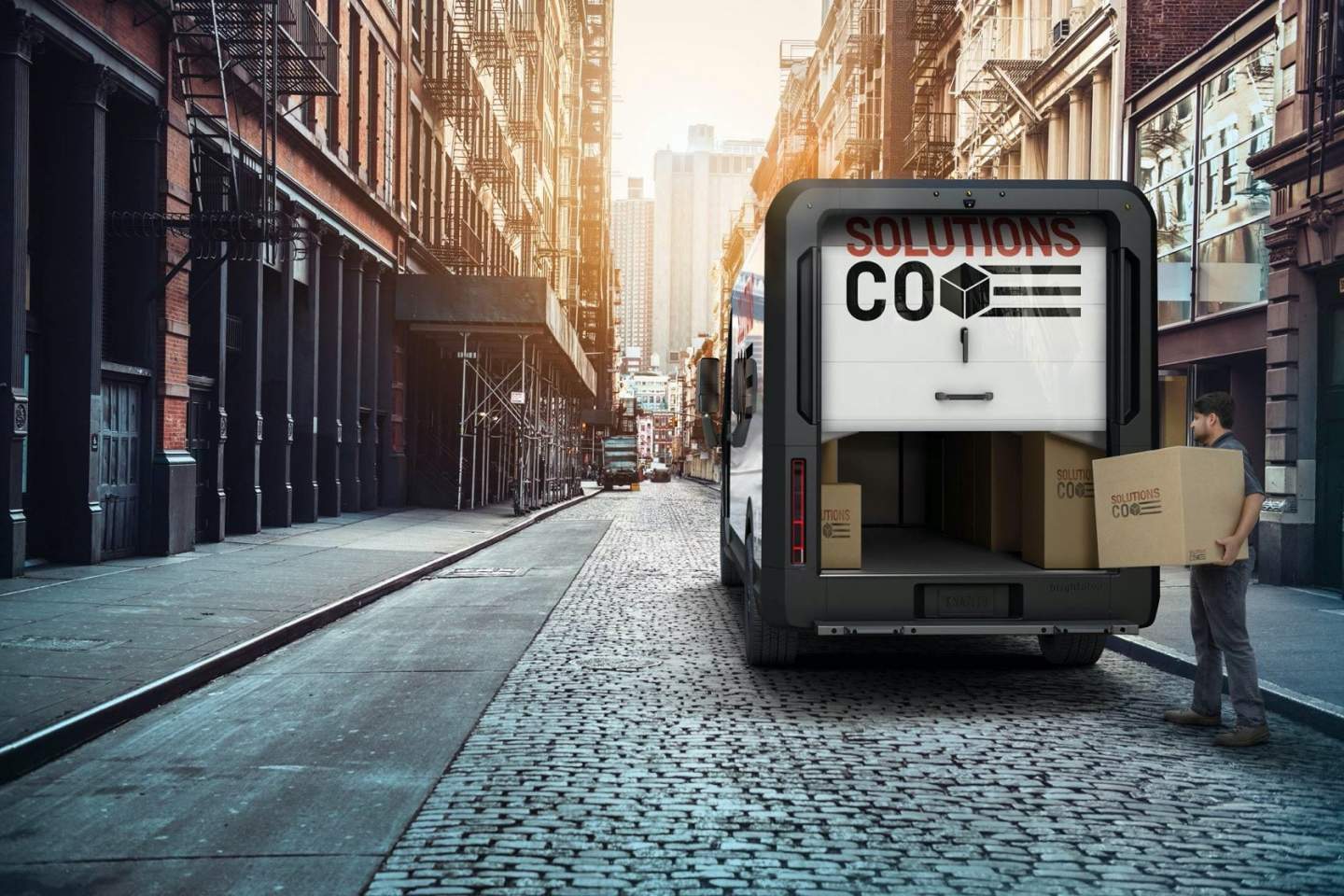 Some of those questions are, of course, shared by consumers looking to an EV, though on a different scale. Announced in April, Ultium Charge 360 promises to join the dots on electric vehicle ownership, acting as an umbrella atop GM’s partnership with seven major charging networks in North America. Drivers will be able to see locations from all of those networks in a single app, as well as real-time information on whether chargers are available.

Turns out, though, that fleets want that same sort of consistency, GM discovered. It’s using its new BrightDrop business unit, which launched in January with a new EV600 electric van and FedEx as its first customer, to usher in the fleet version of Ultium Charge 360.

That will include not only the public charging support – with access to more than 60,000 locations, GM says – but also four depot infrastructure providers. GM has inked deals with eTransEnergy, EVgo, In-Charge Energy, and Schneider Electric, which will be able to help with installation of charging hardware for businesses, and offer customized plans for service in the US and Canada.

“Expanding charging infrastructure is a critical part of our work toward an all-electric future and with our preferred providers, we expect to be able to offer our customers charging, software and product solutions that fit their business needs,” Alex Keros, GM lead architect of EV Infrastructure, said of the expansion.

Although BrightDrop customers will be obvious beneficiaries of this Ultium Charge 360 expansion, businesses won’t need an EV600 specifically in order to take advantage of the new fleet support. In fact, any GM Fleet or BrightDrop customer, regardless of business or fleet size, can access it, including delivery, sales, utilities, and motor pool use. If your small business has just a single Chevrolet Bolt EV on the books, that will make you eligible. 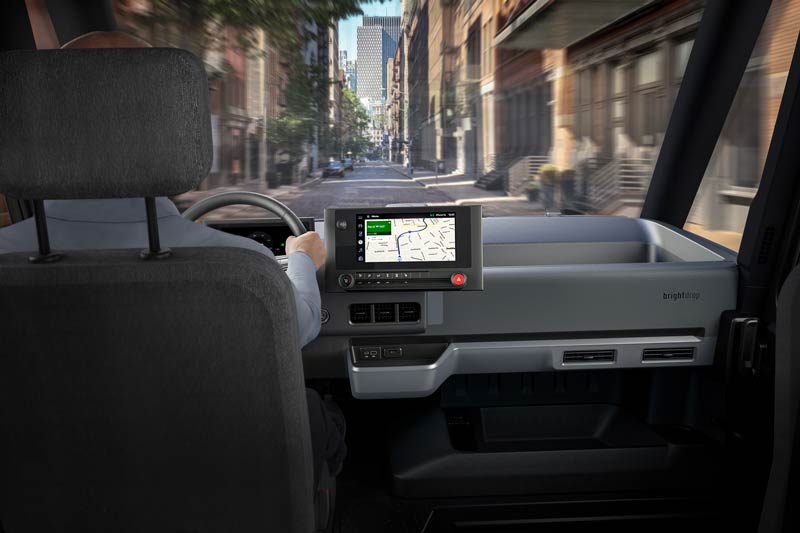 Meanwhile, GM is expanding its existing work with Qmerit, which is its preferred provider for home charger installation. With that, fleets will be able to organize home chargers for employees, allowing them to plug in their work vehicles and get them ready for business use later on. Down the line, GM even expects there to be support for smart billing, where expenses for business-use charging carried out at home are automatically routed to the company instead of the employee.

Fleet EVs aren’t, typically, as exciting as consumer electric vehicles, though the potential impact of switching business transportation over from gas and diesel engines to electrification could be considerably greater. GM – and BrightDrop in particular – finds itself with some competition both from rivals new and old, with Ford launching the 2022 E-Transit this year while startups like Bollinger and Canoo ready their own electric vans. The first EV600 are expected to be delivered to FedEx later in 2021.