Bollinger Motors is jumping into the electric delivery van space, following Rivian and others with the reveal of its new DELIVER-E concept. The automaker has been best-known until now for its efforts to build all-electric trucks, aiming to begin deliveries of the B1 and B2 pickup in 2021.

Like other electric automakers, however, Bollinger sees much broader potential for the EV architecture it has developed. The B1 and B2 will be fairly expensive and reasonable niche in their targeting: at with a starting price of $125,000, and a strong focus on true off-roading ability, they’re outliers even in the already-rarified world of electric SUVs. 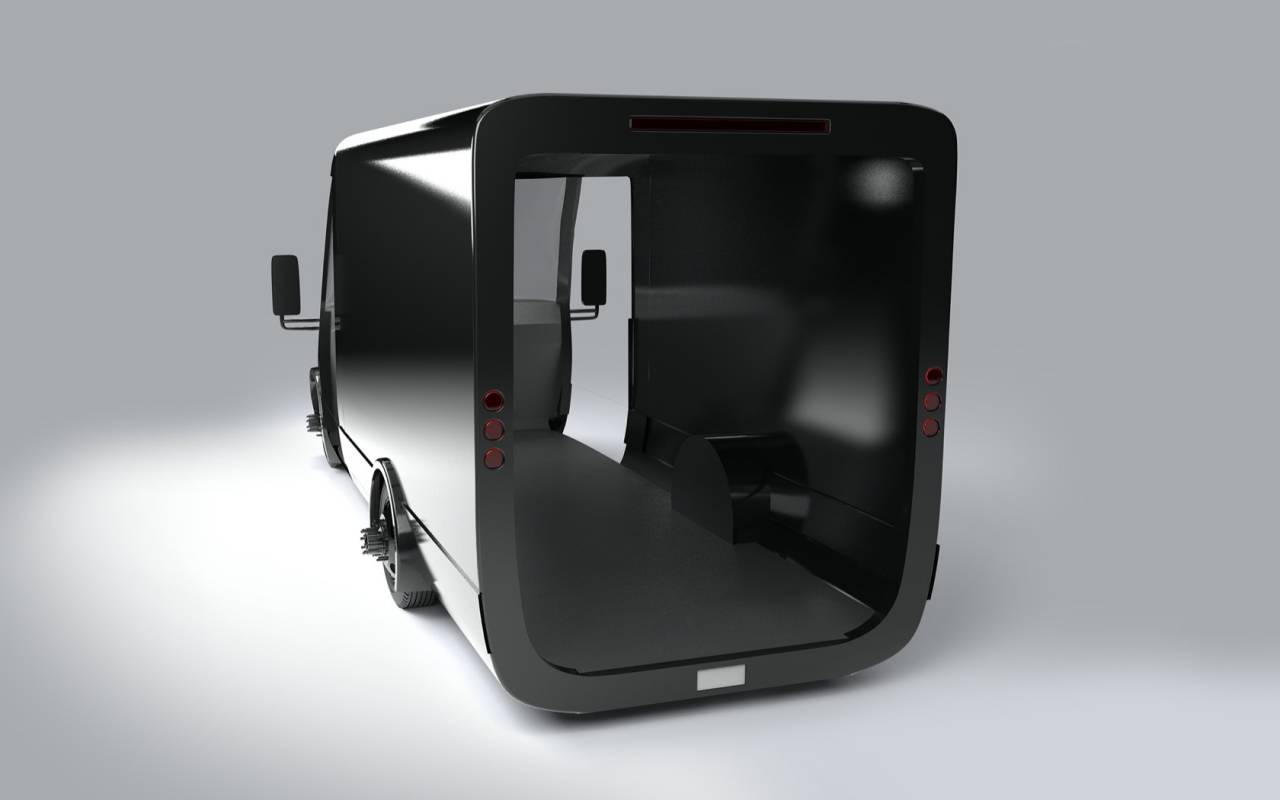 With the DELIVER-E, though, Bollinger has a different goal in mind. Since it’s focused on on-road use, rather than off-road credentials, the delivery van doesn’t need the complex differentials or portal gear hub the B1 and B2 enjoy. Instead, Bollinger can look to affordability, total cost of ownership, and the flexibility in cargo space that electrification permits.

It’ll be front-wheel drive, as the automaker envisages it, and engineered to fit Classes 2B, 3, 4, and 5. Compared to existing gas and diesel vans in each of those classes, Bollinger says, the total cost of ownership – that is, including factors like servicing requirements and fuel – will be “significantly lower” for the DELIVER-E, though hasn’t shared any specific numbers yet. 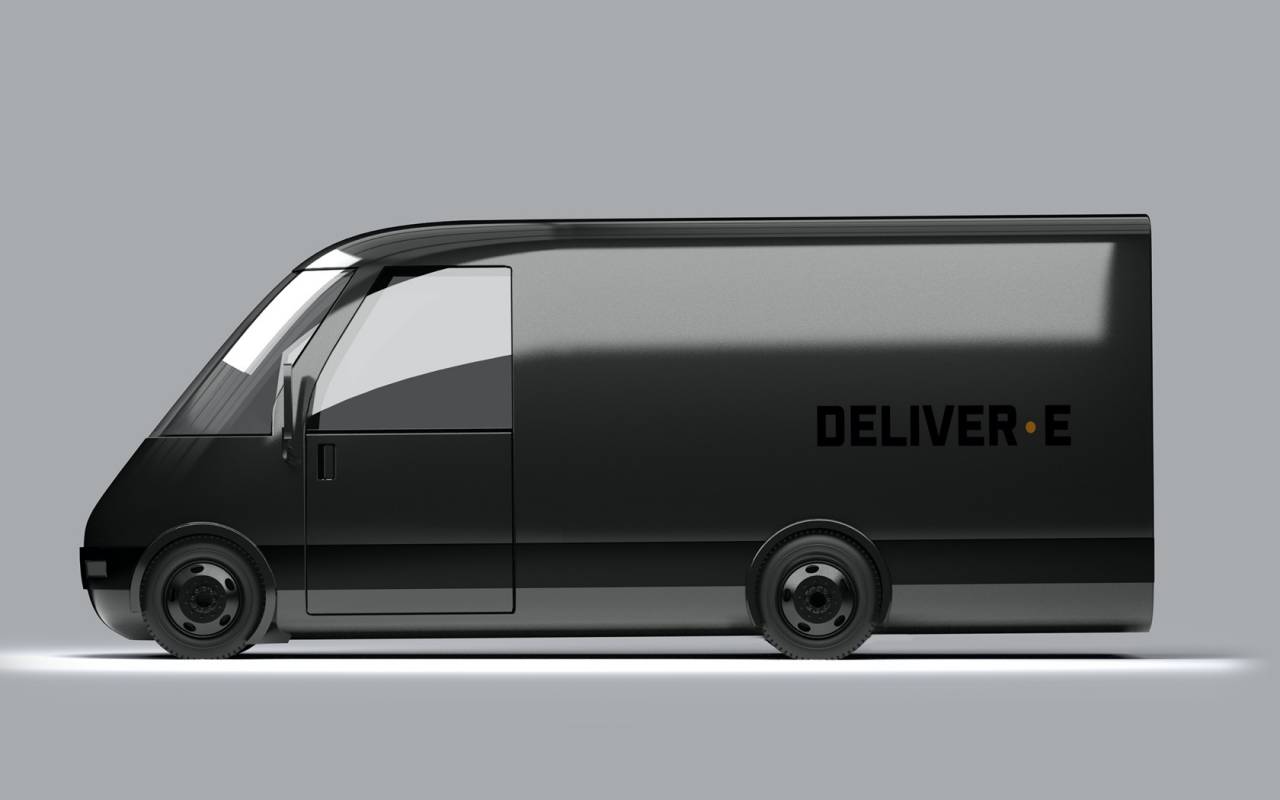 Multiple battery sizes will be offered, starting from the smallest at 70 kWh, running through 105, 140, and 175, and topping out at a huge 210 kWh. They’ll be interchangeable with different wheelbase lengths, too. That will define how much space there is for transportation.

Consistent across the variations will be a super-low 18-inch floor height for easier loading. A gas-powered Ford Transit cargo van, in contrast, has a 28.9-inch load height. It’ll also use a high-strength steel frame, with Bollinger targeting 10 years of durability. The existing motors, battery, inverters, and gearboxes from the B1 and B2 can be used, to keep development costs down. 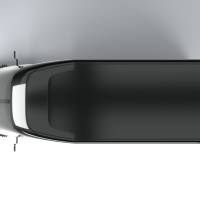 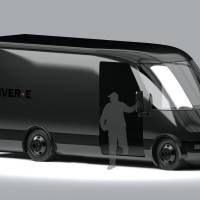 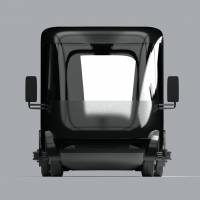 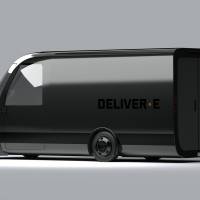 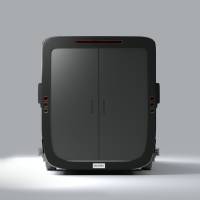 It’s not a bad strategy. Rivian, which has seen billions of investment in recent years, arguably made its biggest splash when Amazon announced it would be ordering tens of thousands of all-electric delivery trucks from the startup. Bigger automakers aren’t immune to the allure either, with Ford promising earlier this year to build a Transit EV for the US and Canada. GM is rumored to be considering the same.

Bollinger, though, won’t be building its DELIVER-E itself. The automaker says it intends to work with a manufacturing partner, currently unnamed, to produce the electric vans and trucks, with that likely to kick off at 2022 at the earliest.