If today’s report on the sales of the Galaxy S5 are true, Samsung’s next release will need to be a doozy. We previously had a chat on what Samsung was potentially getting into with the Galaxy S6 – how they may be working on a “Project Zero”, a reboot of the entire series, a re-imagining of the smartphone monster they’ve created. Now with the Galaxy S5 said to have been selling 40% less than its predecessor, there’s no better time for Samsung to bring the heat.

A whole new phone category may be what Samsung needs to bring the Galaxy line back to its leadership position. Not that they’re lacking in Android-based power – they’re still in the top spot for sales around the world – but for the next generation, up against up-and-comers like Xiaomi in China, there’s something to worry about. 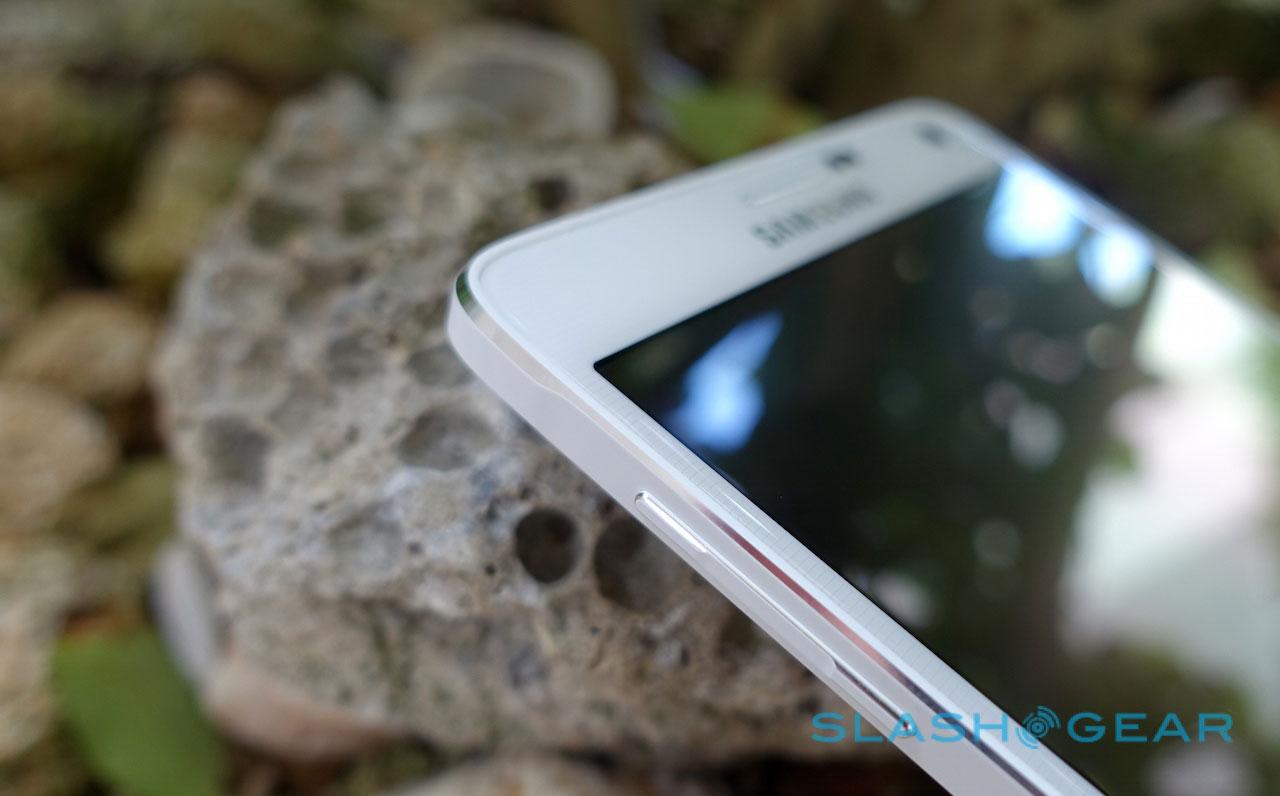 Look around you today and you’ll find a LOT of Samsung phones in the wild, but not a whole lot of the Galaxy S5. It may also be that Samsung needs a change of fortunes in the long-lasting nature of their previous releases – the 2-year cycle may be up for those masses of users working with the Galaxy SIII, so Samsung’s next generation may just need to appeal to those heading for a re-up.

One of the key places Samsung may be bringing about big changes is in its camera software. Below you’ll see our first look at the Samsung Galaxy S5’s camera software – looking pretty awesome before the launch, appearing in Barcelona for Mobile World Congress 2014 earlier this year.

Below you’ll see a set of rumored specifications for the Galaxy S6 as gathered over the past several weeks from various sources. Note that these are in no way verified, only gleaned.

Earlier this month we first heard of Project Zero, follow up to the past several generations of Samsung device.

The closest we’ve gotten to a confirmation of a specification on this device is the Galaxy S6 details begin to flow: here be (Snap)dragons article from the 14th. There it becomes plain that the next Samsung smartphone will likely have UFS 2.0 technology instead of eMMC. This points toward a Qualcomm Snapdragon 810 inside the USA.

What would you like to see in a Galaxy S6?

There’s also word that the Galaxy S6 will be release earlier than expected – or released earlier than last year. That’d be an extra-pointed example of how Samsung is changing their game up, as last year was also a shorter year between releases for Samsung than the year before that.

What do you think? What will 2015 bring for Samsung beyond another generation of nature-inspired hardware aesthetics? Will this be the year Samsung changes their whole baseline? We shall see!