Ford has begun preproduction of the 2022 F-150 Lightning, its first all-electric pickup, with reservations now passing 150,000 trucks. The automaker has announced today that it’ll boost production at three of its facilities in Michigan – investing another $250 million and adding 450 more jobs – in order to meet demand. 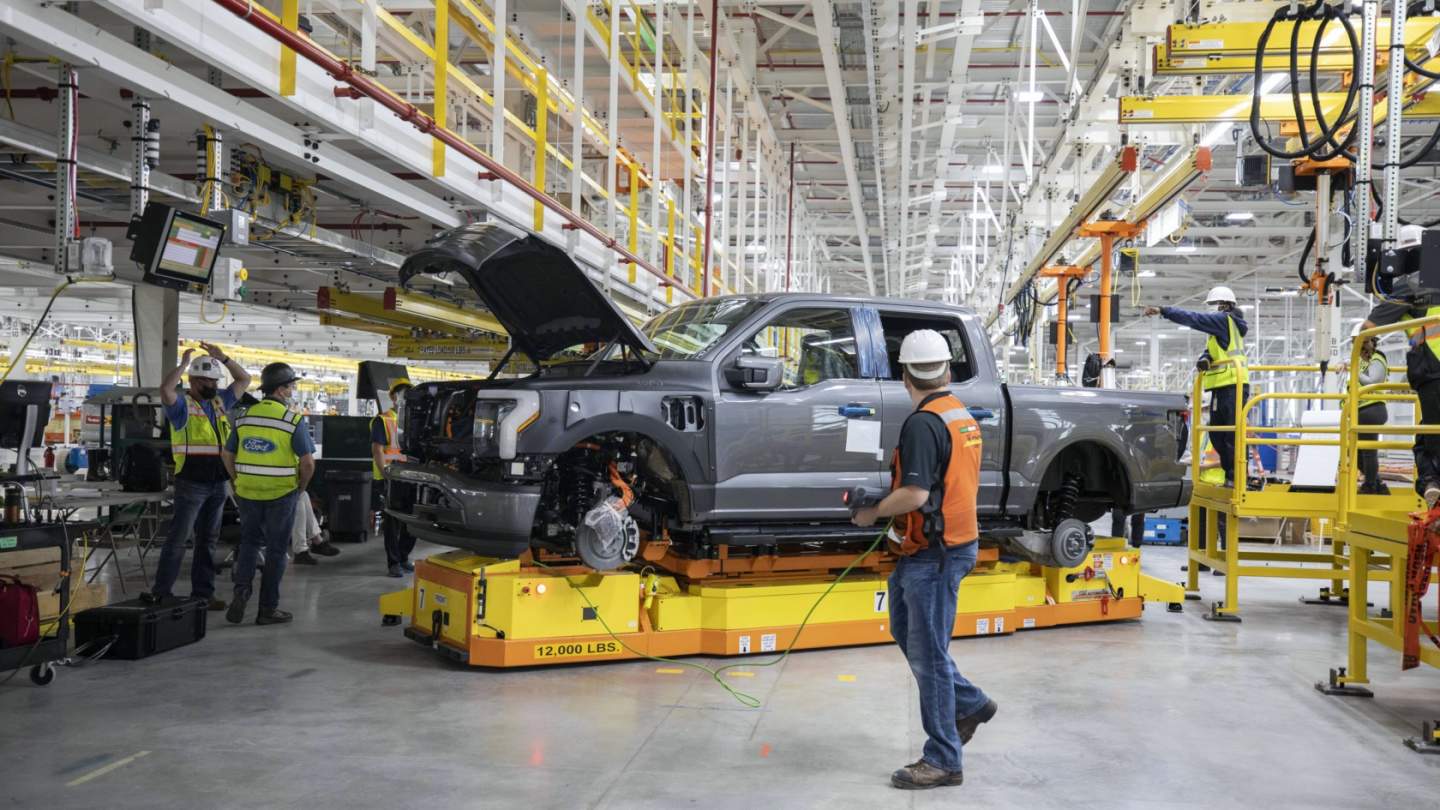 “We knew the F-150 Lightning was special, but the interest from the public has surpassed our highest expectations and changed the conversation around electric vehicles,” Bill Ford, executive chair of Ford Motor Company, said today. “So we are doubling down, adding jobs and investment to increase production.”

Bigger than anticipated interest in the F-150 Lightning threatened to be both a blessing and a curse. While there’s no telling just how many reservation holders will convert their refundable deposit into an actual purchase, with 150,000 now in the line it was unclear just how rapidly Ford could actually deliver those trucks. That’s important, as the electric pickup segment looks set to expand rapidly over the next few years.

Tesla’s Cybertruck is in the pipeline, and both Ram and Chevrolet have all-electric versions of their best-selling models in development. Startups like Rivian have already begun production of EV pickups, meanwhile. The longer it takes for Ford to satisfy demand, the more likely it could be that would-be buyers will look elsewhere to avoid a wait.

In response, the majority of the new hourly direct jobs Ford announced today will be at the Rouge Electric Vehicle Center, where the F-150 Lightning will be assembled. Van Dyke Electric Powertrain center will increase its capacity, supplying the necessary electric motors and electric transaxles. Finally, Rawsonville Components Plant is responsible for battery assembly. 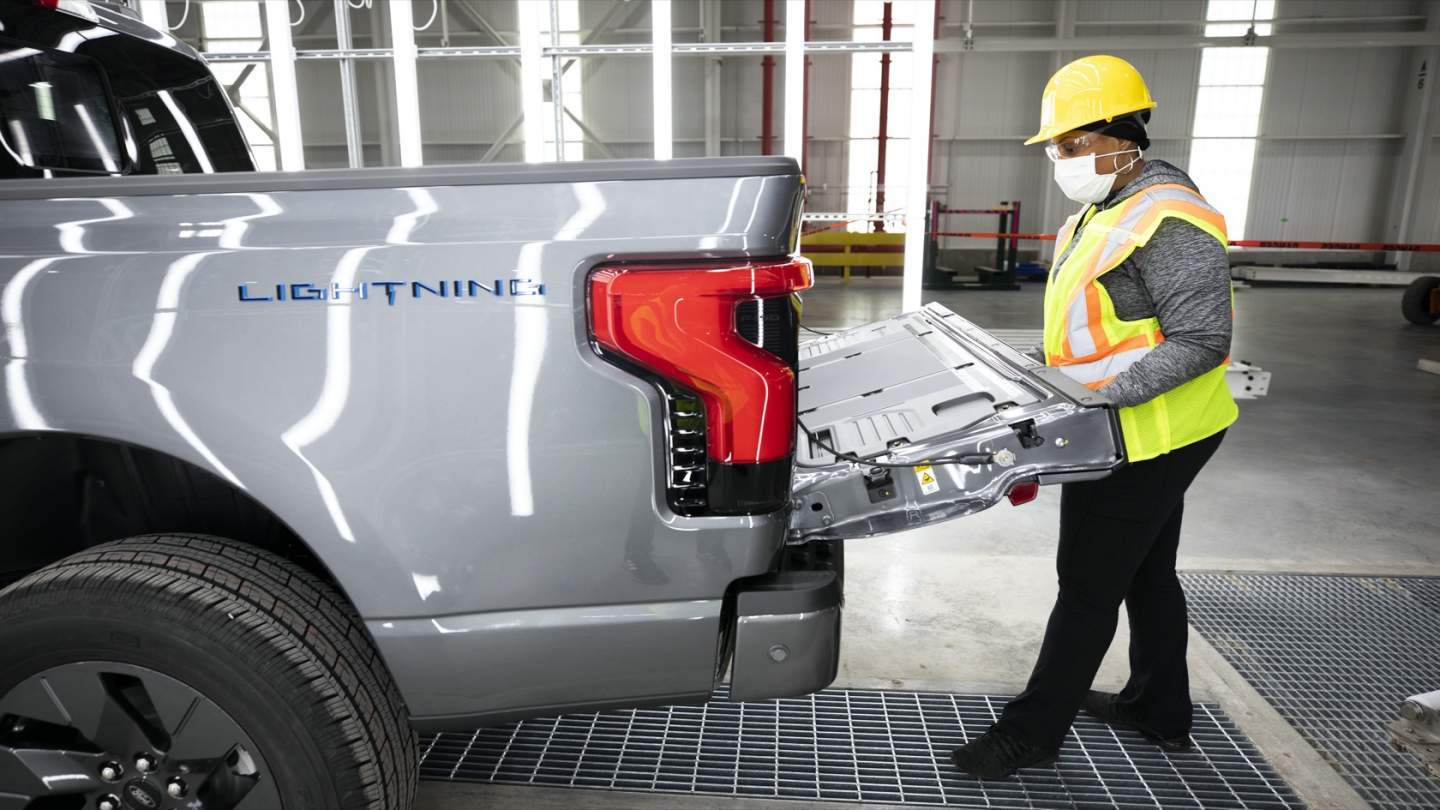 The first pre-production F-150 Lightning examples are leaving the factory today, Ford confirmed, and will undertake real-world testing. Actual consumer availability is expected to begin in the spring of 2022.

Ford surprised many with its aggressive pitch for the F-150 Lightning. Revealed earlier in the year, the first all-electric version of what has been America’s best-selling vehicle for decades will have up to 300 miles of range on a charge, the automaker predicts, while the most affordable model starts at around $40,000. All will be equipped with dual electric motors for all-wheel drive, and have features such as a sizable front storage area under a motorized hood, and the ability to power a worksite or home from the EV’s own battery.