Ford and Google have inked a deal on connected cars, with new models set to get Android-powered dashboards, while Team Upshift will be a new collaborative group to explore new ways to build, connect, and sell cars, SUVs, and trucks. Meanwhile, the Google Cloud will be Ford’s preferred cloud provider – though not its only cloud provider – with implications for owners, dealers, and the automaker as it begins production of new models.

From 2023, we’ll see the first Ford and Lincoln models to use Android in the dashboard. That will include the Google Assistant for voice control, Google Maps for navigation, and access to the Google Play store for third-party apps and services tailored to in-vehicle use.

We’ve seen Android Automotive OS used this way already, of course, with Volvo and Polestar already having vehicles relying on the car-centric platform in dealerships. GM and other automakers have announced plans to adopt the system, too. Unlike Android Auto, which projects a smartphone interface on top of the vehicle’s native software, Android Automotive OS runs in the vehicle itself. That allows it deep connections with things like engine status, battery charge level, and more.

What it may not mean, though, is an end to the now-familiar SYNC design we’ve seen in recent Ford vehicles. “We still see SYNC as a strong differentiator, it’s in the latest version of the F-150, our Bronco, our Mach-E, and customers will still be able to experience it there,” David McClelland, vice president of Strategy and Partnerships at Ford, says. However, from calendar year 2023 we’ll see the transition to Android across all vehicles, with the automaker expecting it across all countries apart from China. “You’ll see much more OTA. The customer’s experience will get better over the lifetime of the vehicle.”

Manufacturers using Android Automotive OS can customize its UI, to match the rest of their cabin aesthetic. The end result could be an interface that looks like what you’d find in, say, the new Mustang Mach-E electric crossover, but with a completely different – and more flexible – OS behind it. For now, Ford isn’t giving details – beyond McClelland saying the experience will be “uniquely Ford and Lincoln” – though it is confirming that things like Apple CarPlay and Ford Smart Device Link (SDL) will continue to be supported even after the Android transition, as will Alexa integration. 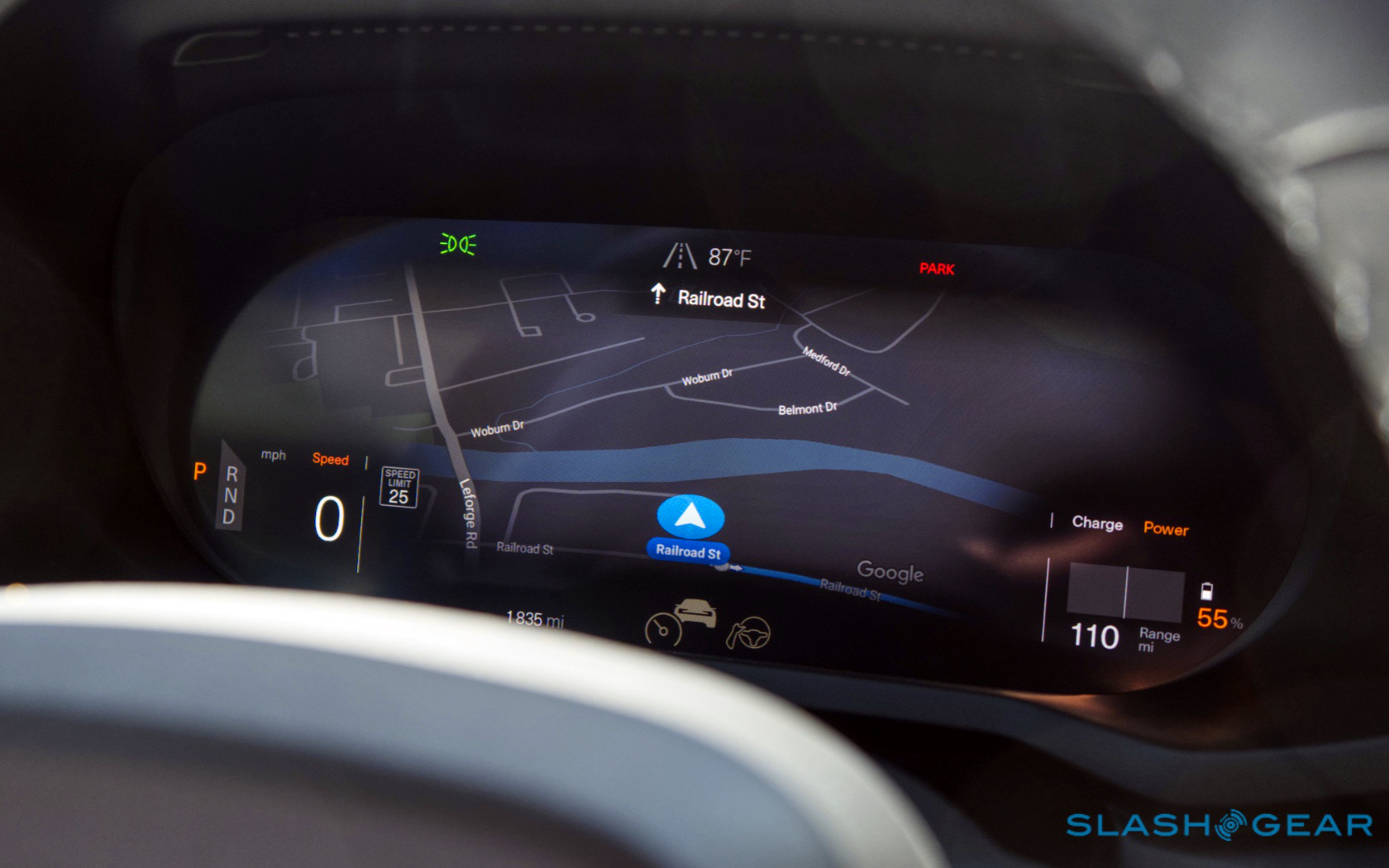 Ford and Google won’t stop at what’s shown on the dashboard touchscreen, though. The two are creating what’s being described a collaborative group, Team Upshift, which “will push the boundaries of Ford’s transformation, unlock personalized consumer experiences, and drive disruptive, data-driven opportunities” the companies say. “This may include projects ranging from developing new retail experiences when buying a vehicle, creating new ownership offers based on data, and more.” It’s a six year collaboration at this point, though neither company is talking about the financial details of the partnership beyond the fact that it’s not an investment in either direction, and that driver data won’t be sold to advertisers. Indeed Google won’t have access to Ford driver data stored in the Google cloud, McClelland insists.

Certainly, the pandemic has accelerated a shift in buying patterns for new and used vehicles. For a start we’ve seen the rise of services like Carvana – pushing an app-based research, financing, and ordering process with cars and SUVs delivered rather than provided from a central dealership – with some automakers experimenting with on-demand test drives and similar. All the same, attempts to shift drivers to a subscription model have been less effective, with several automakers quietly scaling back or ending altogether their attempts to circumnavigate leases and financing with an all-in single payment and a flexible loan term.

Figuring out how to navigate this new territory will be one of Team Upshift’s tasks. It’ll also explore ways to better take advantage of the data being collected from connected cars, which could mean anything from time-of-use based insurance through to using cars as roving mapping platforms that help build high-definition cartography that could be used by autonomous or semi-autonomous vehicles. 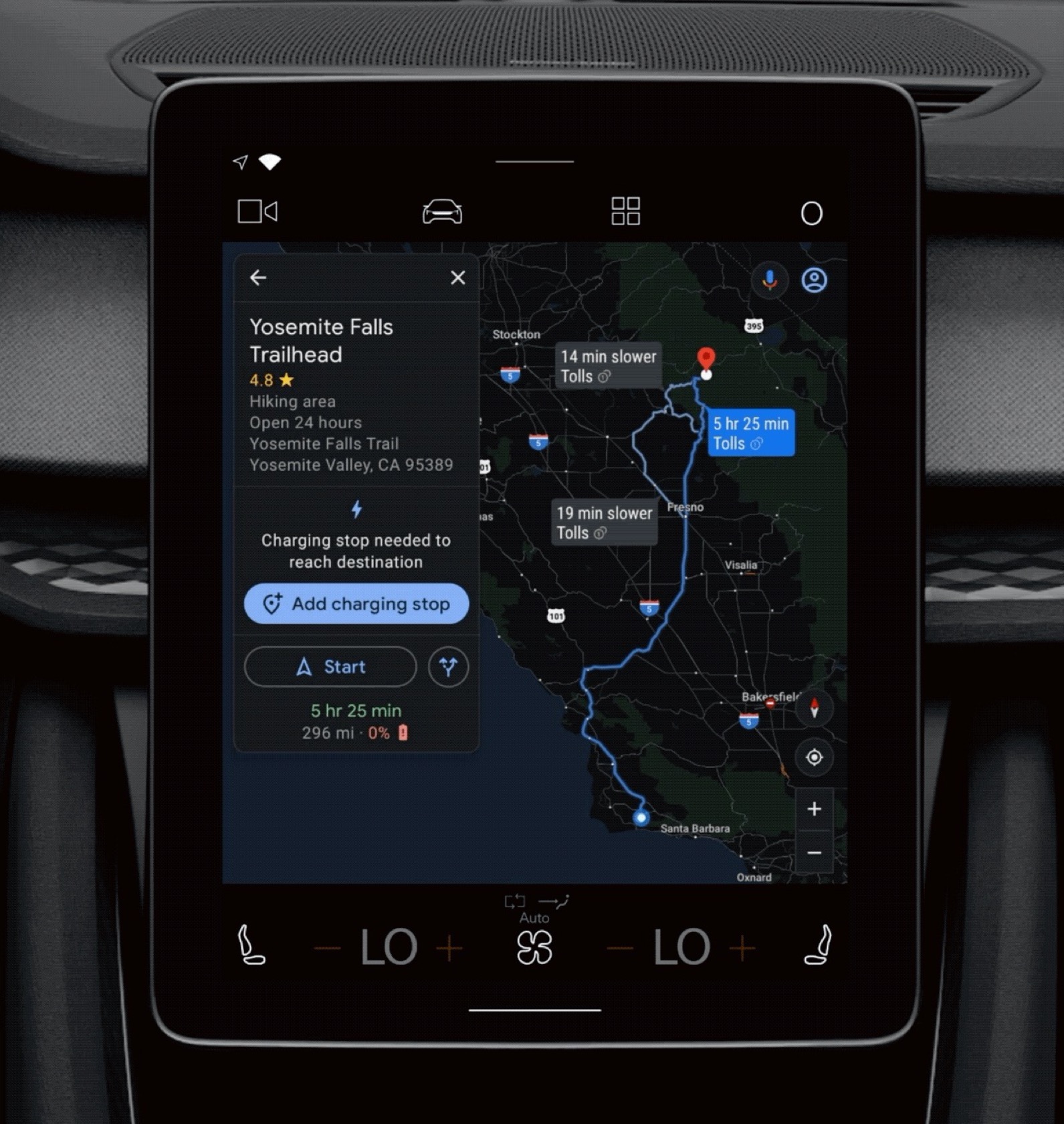 It’ll all be powered by the Google Cloud, with lashings of artificial intelligence (AI), machine learning (ML), and data analytics. Ford says it hopes to offer new cloud-based services to owners with more personalization, but also to use the technology internally, helping speed up product development, along with manufacturing and supply chain management. It also sees potential for vision AI, to improve employee training and boost manufacturing equipment reliability.

That combination of data could also make communicating between Ford, the vehicle, and the owner more effective, it’s suggested. For example, Ford is looking at how connected cars and the cloud could help “fast track” things like real-time maintenance requests, or even trade-in alerts.

It’s not the first automaker and big tech hook-up we’ve seen in recent months, mind. Back in mid-January, Microsoft announced a deal with Cruise AV – General Motors’ autonomous car company – to make Azure its cloud and edge computing preferred platform. Microsoft also took part in a new $2 billion funding round for Cruise, along with Honda, GM, and other investors. 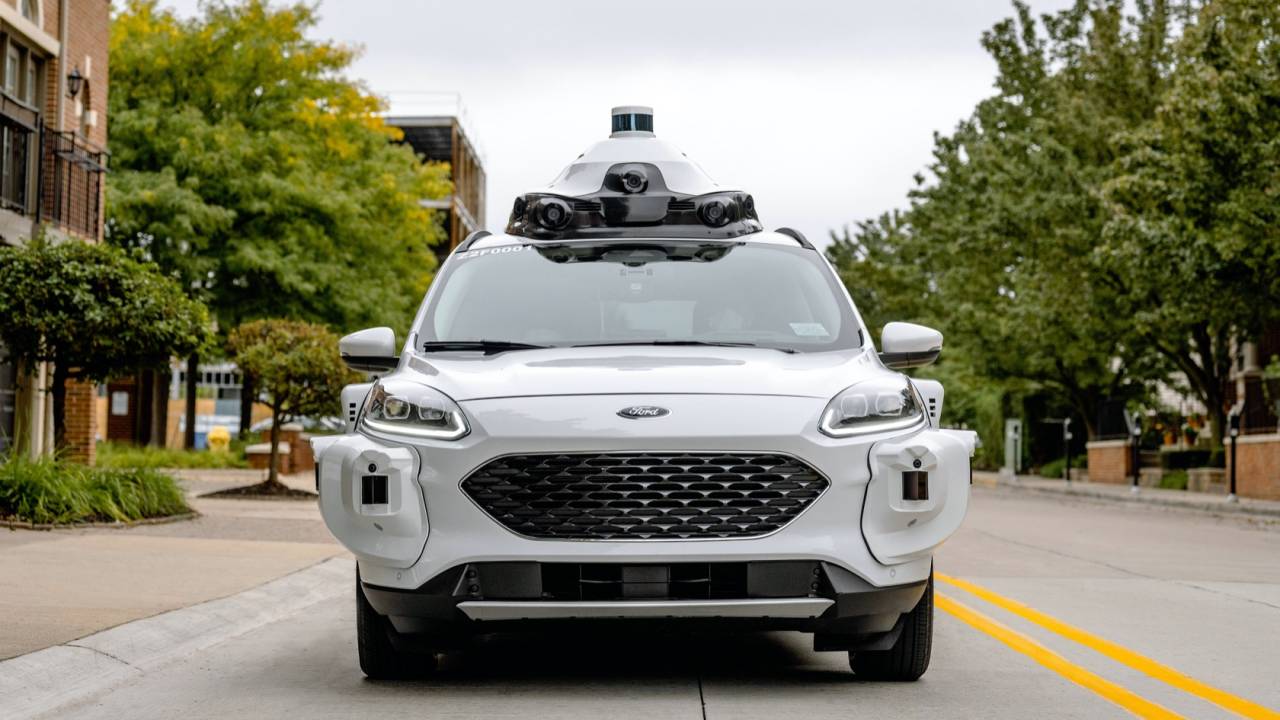 Cloud and edge computing have particular relevance for driverless vehicles, which can tap into collaborative learning shared by all of the self-driving models. At the same time, by pushing some of the processing to the edge, where large quantities of data can be filtered first, it can also make for a more manageable use of bandwidth where the alternative is pushing all the raw data to the primary cloud for processing in one place.