GM and Toyota will pressure lawmakers to loosen rules on self-driving cars, arguing that restrictive current regulations are leading to thousands of preventable deaths. Representatives from the two automakers will appear in front of the House Energy and Commerce Committee on Tuesday this week, and according to prepared remarks will criticize existing laws on autonomous vehicles and the testing of such vehicles. Among their complaints are restrictions that demand traditional controls must be available.

That has already caused at least one autonomous car research project a headache in the past. Google’s self-driving car team, subsequently spun-out as Waymo, initially wanted to deploy its distinctive two-seater autonomous “pod” cars without any legacy controls. Passengers would select their destination via a touchscreen display, with an emergency stop button their only involvement in the driving process.

However, due to regulations, the company was forced to install a steering wheel and pedals in the vehicles. The issue hasn’t been a widespread one so far, given most autonomous car research has retrofitted production vehicles with self-driving technology. Looking ahead, though, as automakers plan built-from-scratch production autonomous transportation, the restriction will prove more of a challenge.

That’s the argument Gill Pratt, chief executive of the Toyota Research Institute, plans to make to the Committee. “It is important that the federal government begin looking beyond testing to deployment of these systems,” Pratt will say. He will call out current safety regulations as requiring updates, so as “to address the handful of standards that are inconsistent with or incompatible with autonomous vehicle technology.”

Other complaints focus on the number of research vehicles individual companies are allowed to have on the road, and the hurdles those vehicles must cross. Although the NHTSA has a say in the rules, the US Department of Transportation can grant exemption from them for up to a year-long period. However, only 2,500 vehicles every twelve months can be given that exemption. 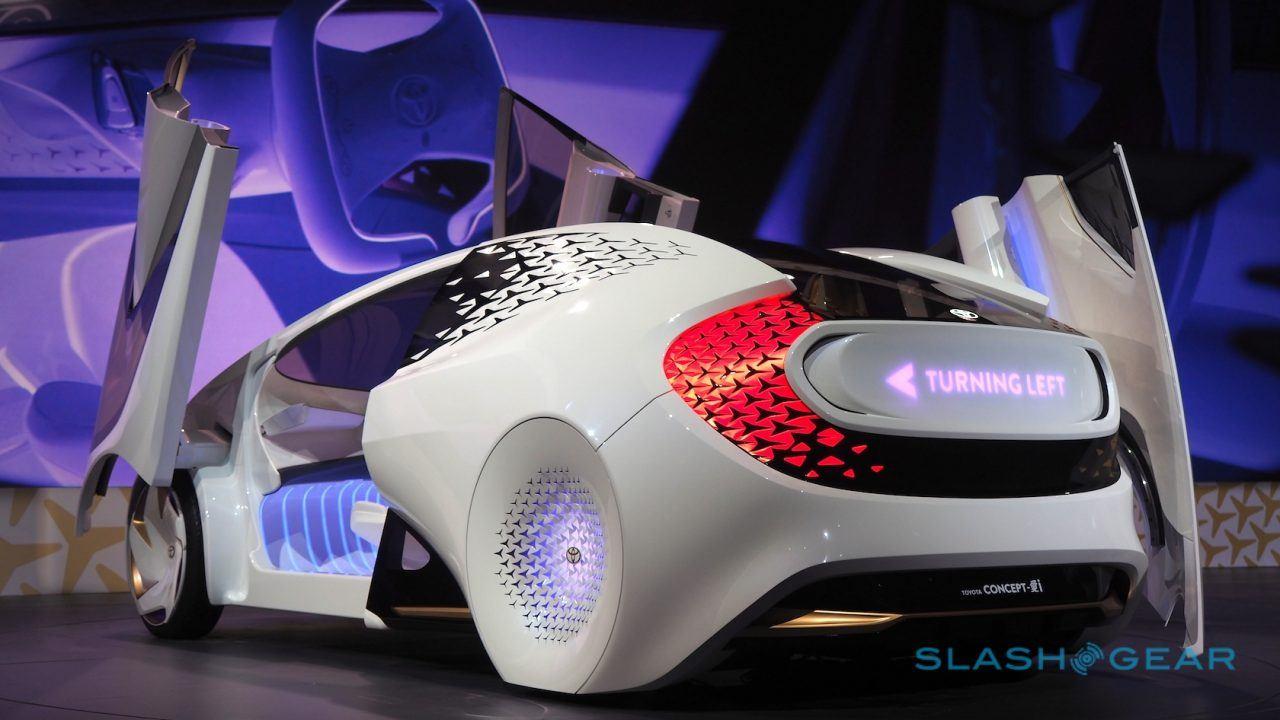 Meanwhile, individual states have waded into the rule-making process, meaning different parts of the US are more or less accommodating to autonomous research. That had a significant impact on Uber’s high-profile expansion of its Volvo-based self-driving fleet in San Francisco recently, after the DMV accused the ride-sharing company of failing to secure suitable permissions before beginning real-world trials. Uber initially argued that its technology was not at the level of actual autonomy, then pulled its entire fleet and moved the testing to Arizona instead.

General Motors’ Mike Abelson, vice president of global strategy, won’t pull his punches when it comes to his testimony on Tuesday. “Without changes to those regulations, it may be years before the promise of today’s technology can be realized and thousands of preventable deaths that could have been avoided will happen,” the executive plans to tell the Committee. “It is imperative that manufacturers have the ability to test these vehicles in greater numbers,” he will conclude.

The automakers aren’t pleading to an entirely averse audience. John Thune, the Republican chairman of the Senate Commerce, Science and Transportation Committee, and Gary Peters, a Democratic senator from Michigan, jointly said today that they were preparing legislation that would accelerate autonomous vehicle testing. The bipartisan effort is focused on removing “hurdles and advances innovation in self-driving vehicle technology.” 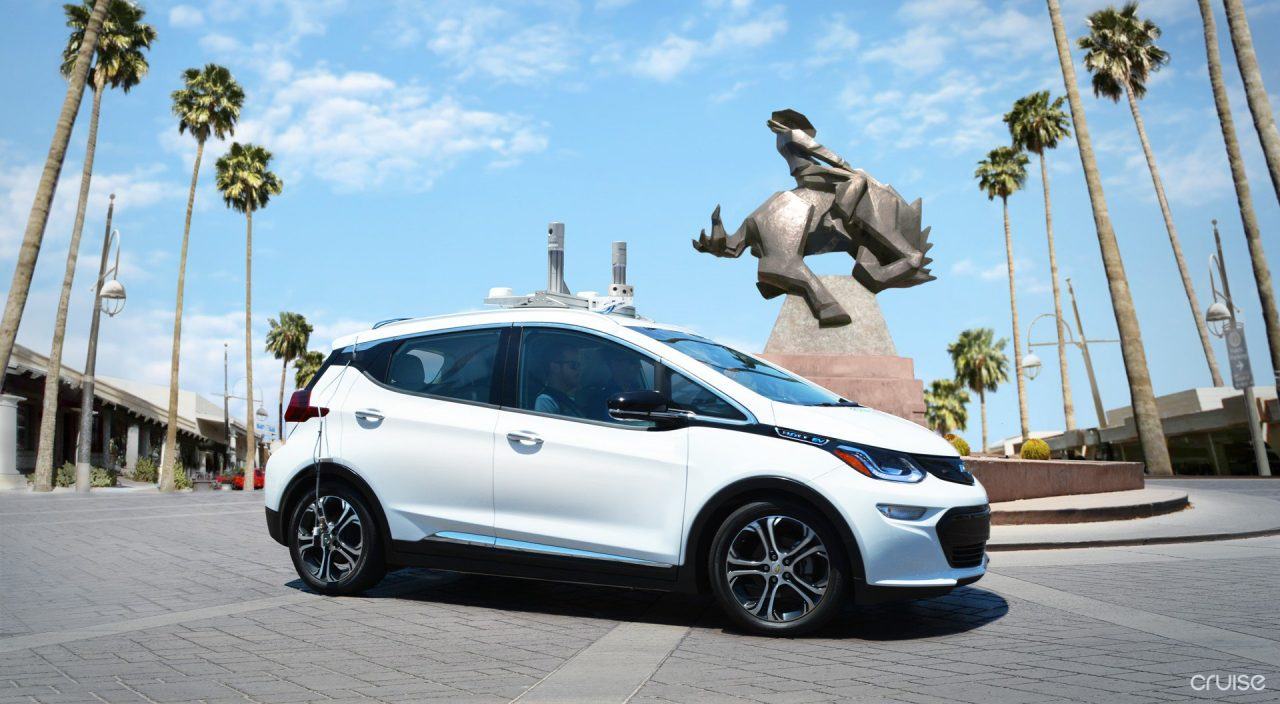 Their joint bill is expected to be ready later in 2017. More than a year ago, then-President Obama outlined a $4bn, ten year plan for autonomous cars; among its proposals were a common framework of regulations and legislation that would bring parity across all of the US states. Another possibility was for designated corridors through the country, on which self-driving technology could be tested in a variety of conditions.

Automakers told SlashGear they were tentatively positive about the plan. Nonetheless, though the Department of Transportation released guidelines late last year based on the proposals, they are yet to go into effect. According to sources speaking to Reuters, automaker representatives informed President Trump of their opinions that regulations were stymieing the commercial roll-out of next-gen transportation.