This is Obama’s $4bn, 10yr plan for America’s driverless cars

The US government aims to spend almost $4bn on autonomous driving in the next decade, pushing real-world trials that put computerized cars on roads. The investment was announced by US Transportation Department Secretary Anthony Foxx at a speech at the North American International Auto Show today, and came after US President Obama discussed wide-ranging support for self-driving vehicles in his State of the Union speech earlier this week.

“We are on the cusp of a new era in automotive technology with enormous potential to save lives, reduce greenhouse gas emissions, and transform mobility for the American people,” Secretary Foxx said in Detroit today. “Today’s actions and those we will pursue in the coming months will provide the foundation and the path forward for manufacturers, state officials, and consumers to use new technologies and achieve their full safety potential.”

The US government won’t be building autonomous cars itself, but the DOT is promising to make it easier for automakers, researchers, and other organizations like Google to do so.

That includes “removing potential roadblocks” that might otherwise hinder how rapidly new technologies might be tested and deployed, assuming there’s good reason to believe that they’ll “significantly improve safety, mobility, and sustainability,” the DOT says. 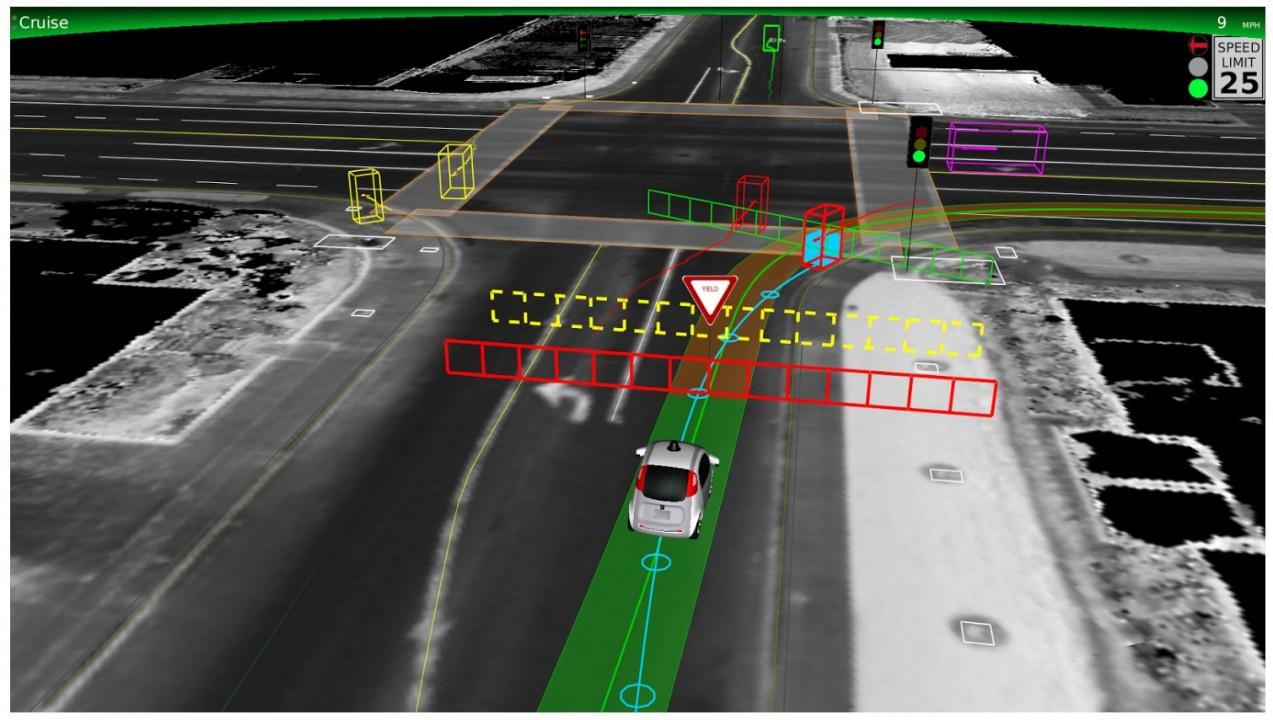 Two of the most important aspects of the plan cover how the United States as a whole will treat autonomous vehicles. On the one hand, there’ll be
designated corridors through the country on which such technology can be tested; on the other, the DOT plans to help create “a common multistate framework” that ensures all connected and self-driving vehicles can operate in each and every state.

“We will work with state partners toward creating a consistent national policy on these innovations, provide options now and into the future for manufacturers seeking to deploy autonomous vehicles, and keep our safety mission paramount at every stage,” NHTSA Administrator Mark Rosekind said today.

Although a decade is a long time – even if teams like those at Google believe self-driving cars could be road-ready in as little as four years – there are goals for the more immediate future.

In the next six months, for instance, the NHTSA plans to have a guide for safe deployment and operation of autonomous vehicles that has been developed in collaboration with the auto industry and other stakeholders.

That guide will not only set out exactly what constitutes true autonomy, but how that will be tested and analyzed.

In the same period, the NHTSA aims to create a model state policy – again, working with other stakeholders – that can hopefully make self-driving vehicle licensing more consistent across the country. 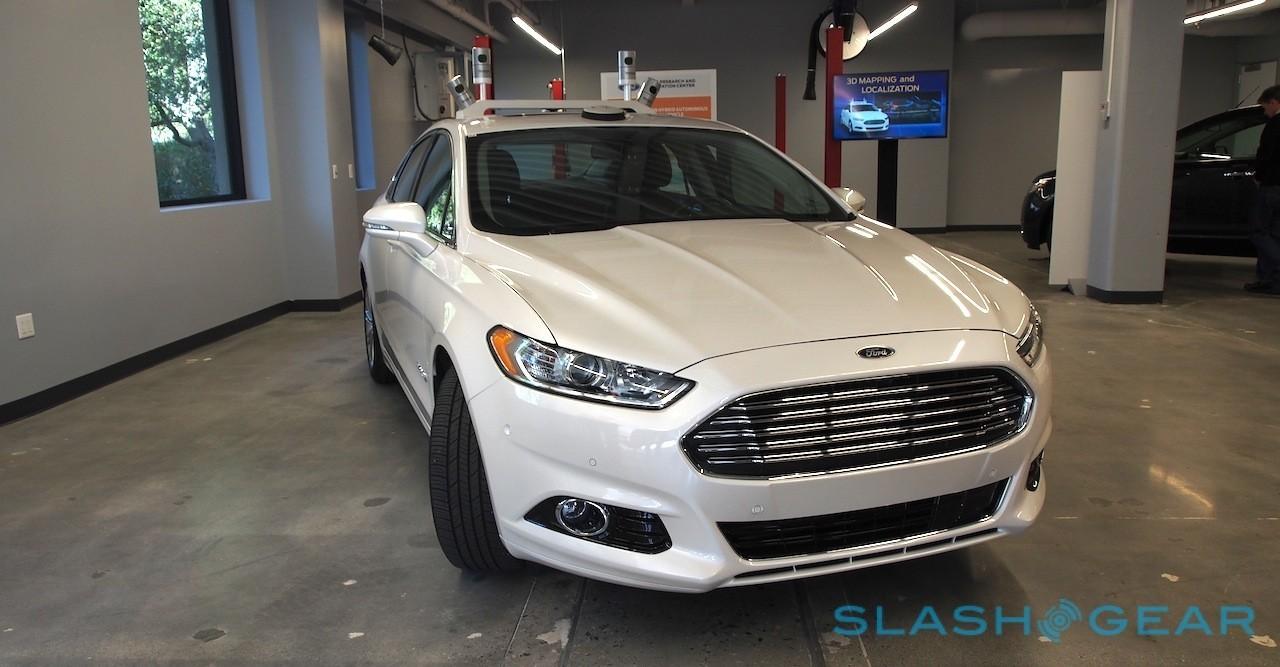 For manufacturers, there’ll be greater flexibility in how the DOT grants exemptions for relatively small numbers of test vehicles. BMW has already used that on self-parking car trials.

“DOT and NHTSA will develop the new tools necessary for this new era of vehicle safety and mobility, and will consider seeking new authorities when they are necessary to ensure that fully autonomous vehicles, including those designed without a human driver in mind, are deployable in large numbers when they are demonstrated to provide an equivalent or higher level of safety than is now available” US Department of Transportation

Of course, it’s not a clear-cut thing. The $4bn that Obama has earmarked comes from his proposed FY17 budget, and that needs to get approved if the self-driving car research is to benefit.