Facebook is a giant company with such an immense amount of cash and roster of forces that a future Facebook OS is inevitable. Today we’re taking a moment to run down three key predictions having to do with a Facebook operating system, based on what we know about Facebook now and the most likely paths we’ll take politically in the next several governmental bodies in the United States.

3. The US government will try to break up Facebook

Elizabeth Warren wants to break up Facebook. The way Donald Trump feels about Facebook depends entirely on the last person to whom he’s spoken about Facebook. Mark Zuckerberg’s been called before congressional panels for public interviews more than once in the recent past, resulting in significant negative press and public awareness of Facebook’s less-than-great track record for their treatment of user data.

Facebook’s apparent creation of an operating system may well push politicians over the edge, even if the company creates an OS that’s no less secure than Android, iOS, or Windows. Every step that a monstrously large company like Facebook takes toward omnipotence is a risk when it comes to public opinion.

The way Facebook will avoid public backlash and eventual expanded talks of government-regulated breakup is a steady drip-drip-drip release of information about their operating system. If they go too big, too fast, they’ll be in for a world of hurt. 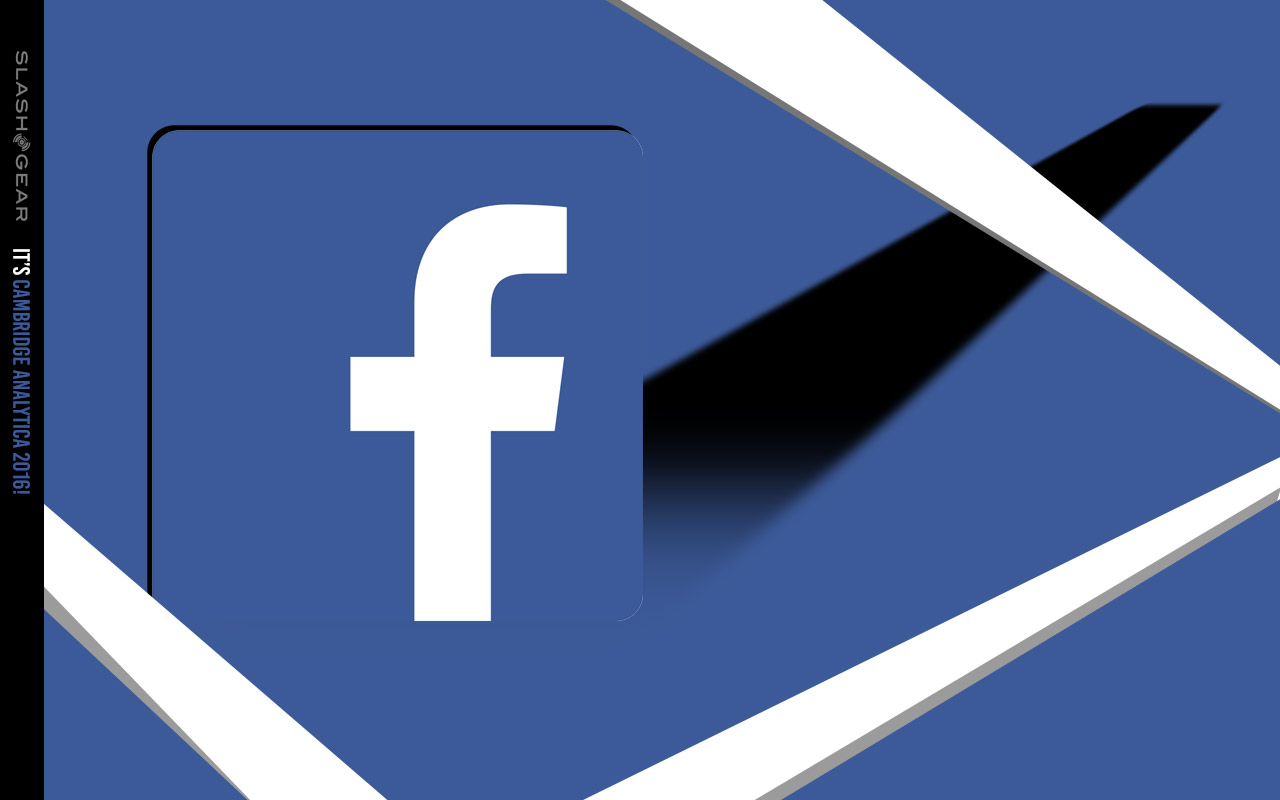 Before you know it, various relations of yours, coworkers, and friends, will have Facebook OS devices. Facebook will find ways to make their products so enticing that consumers will pay for the privilege of owning a device whose purpose is the survival and growth of Facebook.

Imagine, a decade ago, if someone suggested that people would pay money for the following device: A tablet whose primary function is making it as easy as possible for people to buy things from Amazon. That’s the Fire Tablet, and Amazon’s sold hundreds of thousands of them over the past several years alone.

Facebook is well-used enough by people now that they’ll consider buying devices that do nothing other than interact with Facebook. That didn’t work out so well when Facebook tried to launch the HTC First – but that’s a real possibility in the near future. 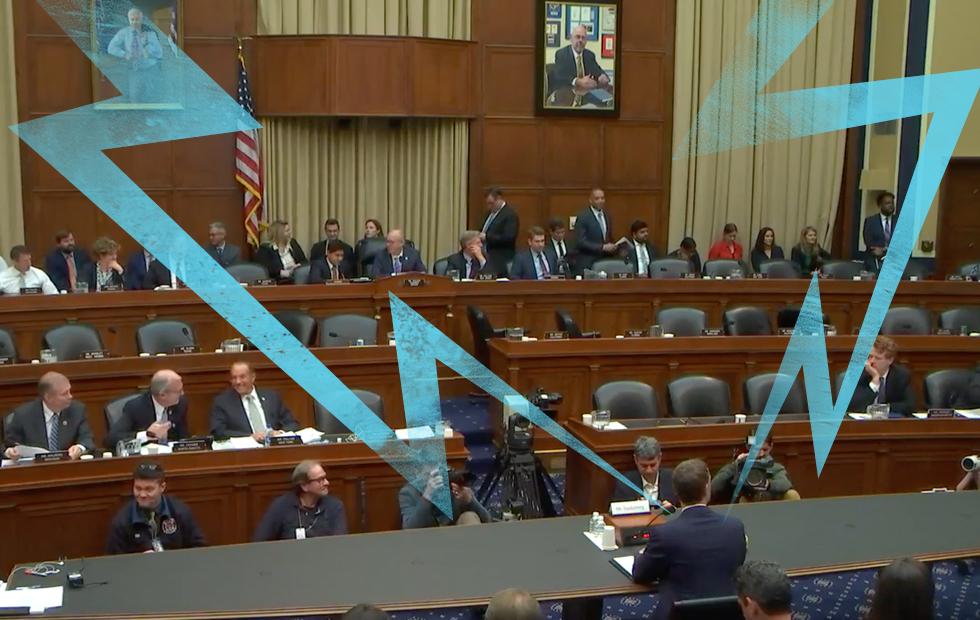 By the time Facebook OS arrives, Facebook will be too late to exploit users with said OS in the same ways they exploit users with their social network today. Facebook OS will need to connect with users in ways beyond that of the simple, “free”, Facebook account they use today. Instead, Facebook may well take a new route, one that rides the subscription wave that’s taken the rest of the tech and media universe by storm.

Facebook will be more like Spotify. You’ll still be able to use Facebook for free, but the full Facebook OS experience will cost you a fee each month. This direction would require that Facebook is selling the service, which means it’ll place the Facebook OS in the background – but what’ll be the product?

Facebook will sell users on the idea that they could be one of the first people to take part in the new Facebook-made subscription service as a premiere member. That’ll be exciting – especially for people who already use Facebook as a major part of their professional life. It barely even matters what the subscription price will deliver – it’s almost after-the-fact. All Facebook needs is a proper design team and advertising crew to bring the hype. Watch out for poaching from Apple – they’re probably already on the prowl.