Facebook OS’ scariest aspect is that it could succeed

News of Facebook working to create its own operating system has probably raised a lot of eyebrows and ruffled many feathers. The social giant made no secret that its goal is to be independent of Google and its ecosystem, particularly Android. At a time when Huawei is trying and struggling to do the same due to political circumstances, there will definitely be doubts about whether Facebook can pull it off. It definitely can and that’s the most frightening part about it.

Although it could arguably continue operating without it, Facebook’s ambitions have no room to grow in anything other than its own house. While it will continue to cater to users on Google’s Android and Apple’s iOS, Facebook will always feel stifled in others’ platforms. And it’s not because it doesn’t trust the marketplace or competitors to give it space. It’s because it knows its definition of growth goes against those platform’s values and rules. 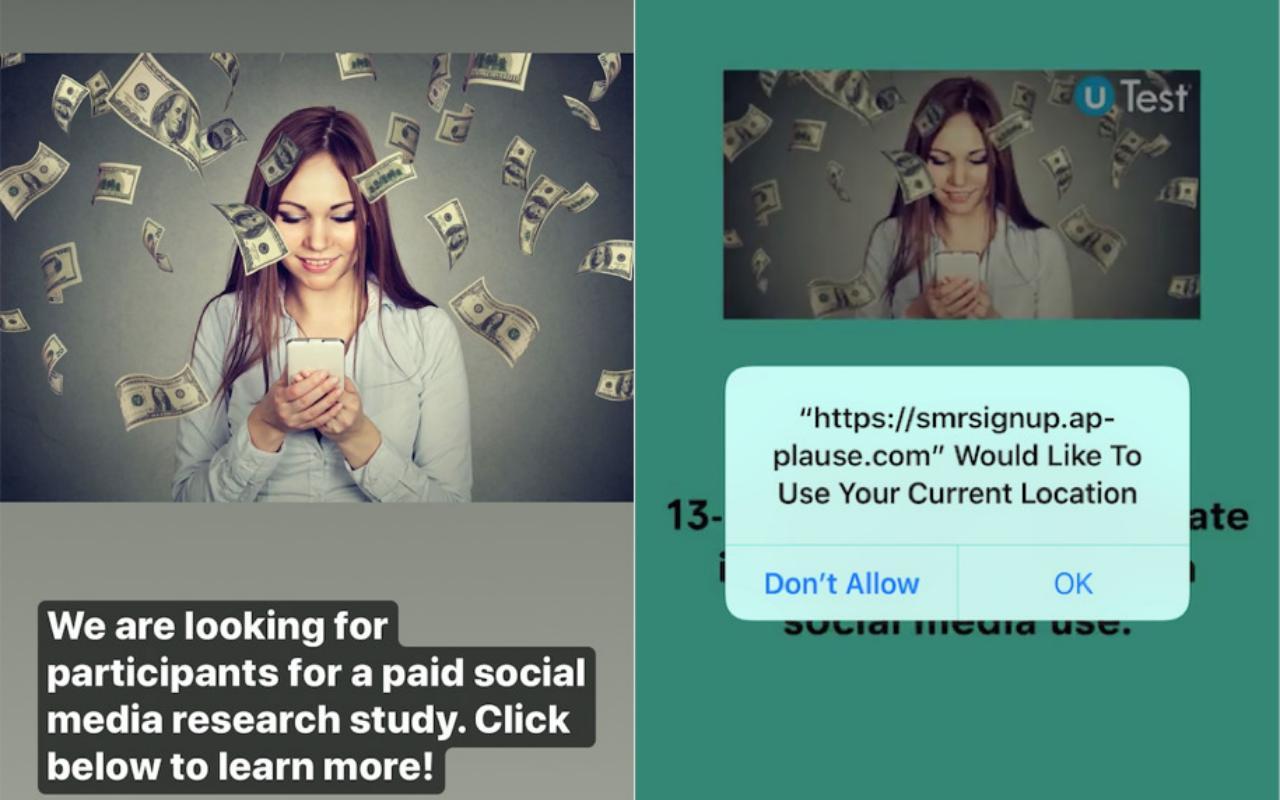 As the creator and master of its own operating system, Facebook will no longer have to worry about paying its users to answer surveys or hand over their location on a regular basis. It no longer has to worry about its partners having to go through backdoors or secret APIs to gather the data they need to improve services and advertisements. Sure, Facebook still has to follow laws, especially in an increasingly antagonistic US, but it has been able to get away with what it could in the past.

Some might scoff at Facebook’s delusion of grandeur. After all, making an operating system is no small matter. Other companies have been at it for years and they still get it wrong. Even if it were just for VR and AR devices, such a Facebook OS would still be quite an undertaking. The reality, however, is that the company is completely capable of pulling it off. 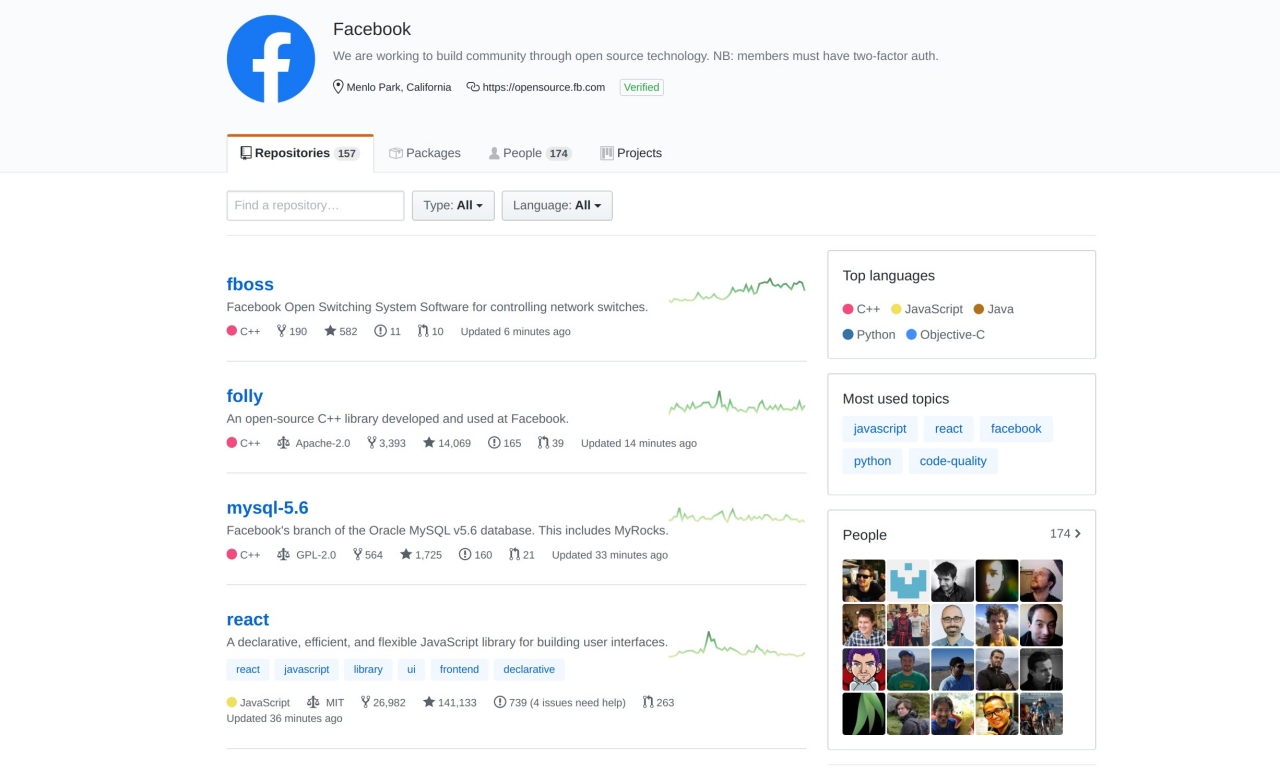 Some might see Facebook simply as a social media company but the technical knowledge to even make that business run smoothly is no small matter. Over the years, Facebook as acquired companies and talent from all over the technology industry and has had connections and contributions in almost every computing area. Hiring Window NT co-author Mark Lucovsky is just the latest addition to that army. Suffice it to say, it wouldn’t be too difficult for it to make one today, especially with the wealth of tools and software at its disposal.

Facebook has recently been painted as the tech industry’s bad boy in light of revelations about privacy and political involvement. Despite that, only a few major brands have pulled away from the platform. To date, Facebook and its properties, including Instagram and Oculus, remain one of the biggest names in the industry, especially when it comes to advertising. And that’s because, despite the scandals, Facebook is still home to tens of thousands of users, a treasure trove of data for these companies. 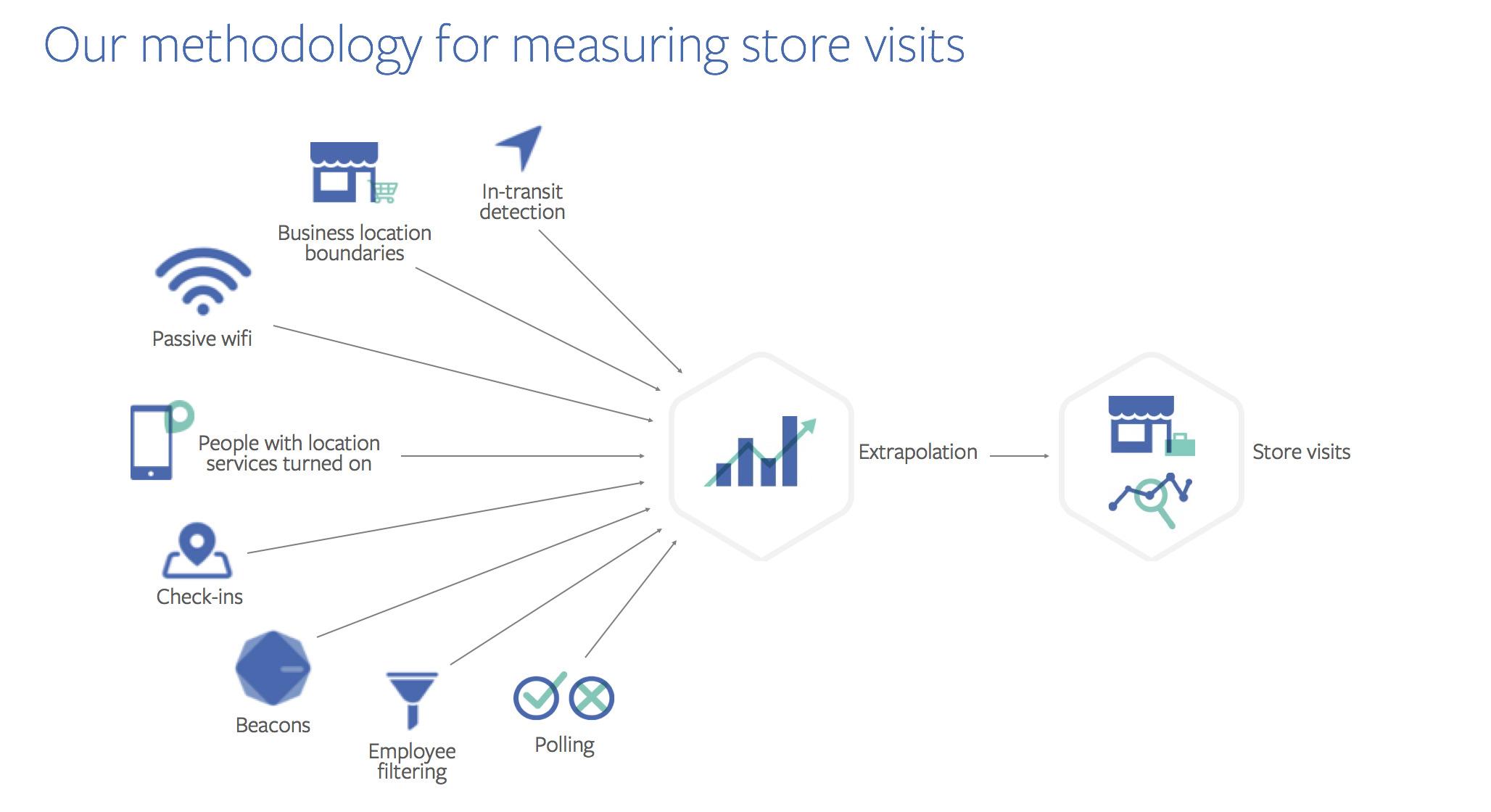 Operating systems live and die by the software available to them and Facebook may indeed struggle for a while. Unlike Huawei or even Samsung, however, it won’t have much problem getting developers and their apps on board. Being on Facebook ensures they will reach thousands of users. There will be technical hurdles to overcome, for sure, but Facebook may not be too worried about some of those. It will be playing to its strengths, focusing on apps and experiences that will enhance its social network experience. Eventually, it will have enough weight to get even bigger names and apps to its OS and the rest will be history.

Social engineering is usually defined as the use of psychological tactics to get people to divulge some otherwise private information about themselves. That is almost the definition of the terms of service that people agree to on almost all Internet services and Facebook is the master of that. It is definitely familiar with all the strategies and tactics to get users to agree to this or that new feature without really knowing, much less understanding, what’s at stake. 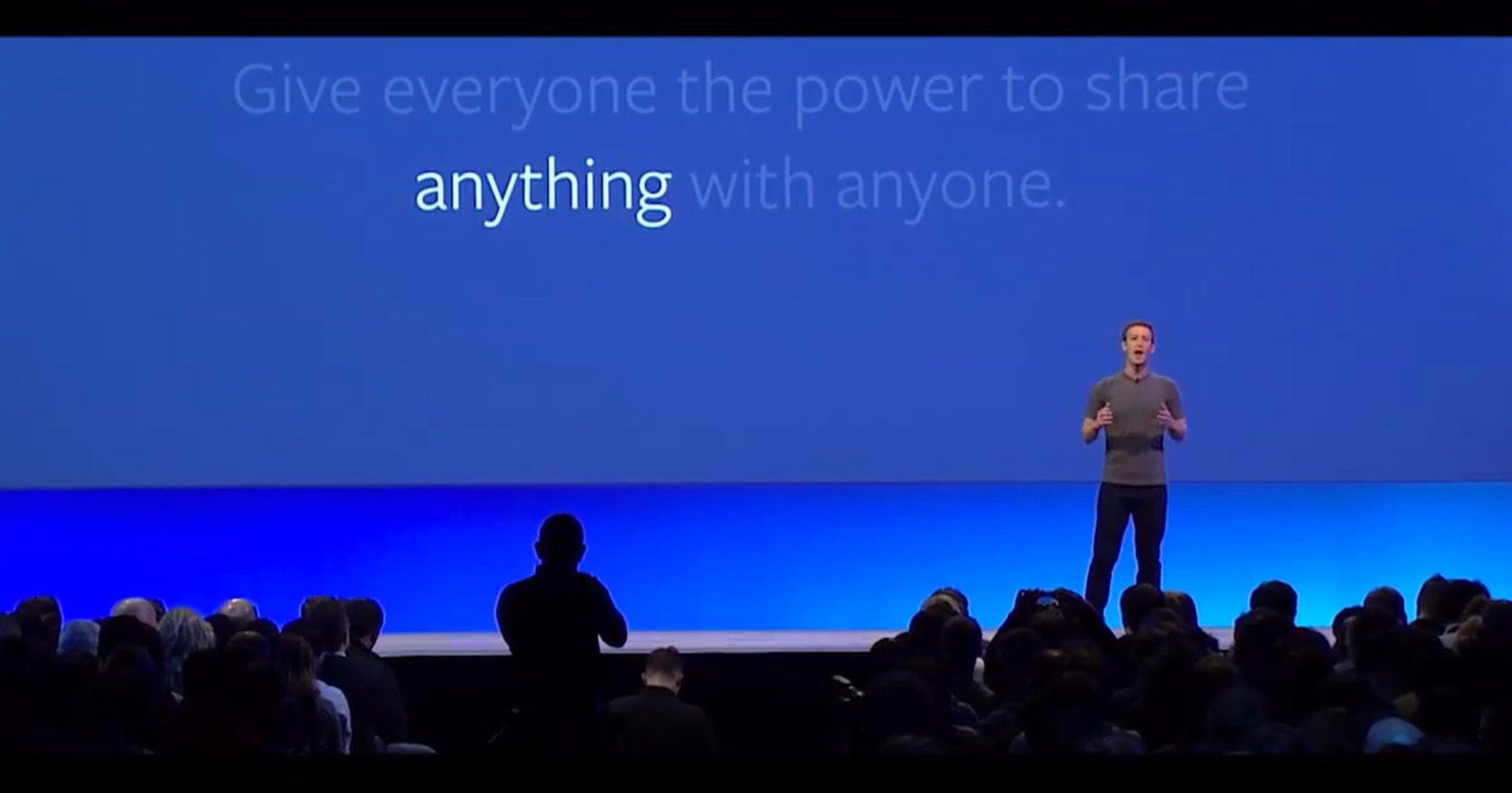 It may have seen an exodus of a number of users but the users that remain and get added year after year still outnumber those that left. It has become almost impossible to escape Facebook these days, even just by association. That’s why, despite all the bad publicity, Facebook still enjoys the support of a good number of brands and companies, because it remains a lucrative business especially when it comes to ads.

Facebook has everything it needs to make Facebook OS real and make it even succeed. It has the technical know-how to make platforms, the support of brands and developers to populate the platform, and the users that will give all these companies the incentive to get on board. That doesn’t speak of the quality of what this Facebook OS may have, but no 1.0 release was ever perfect anyway. 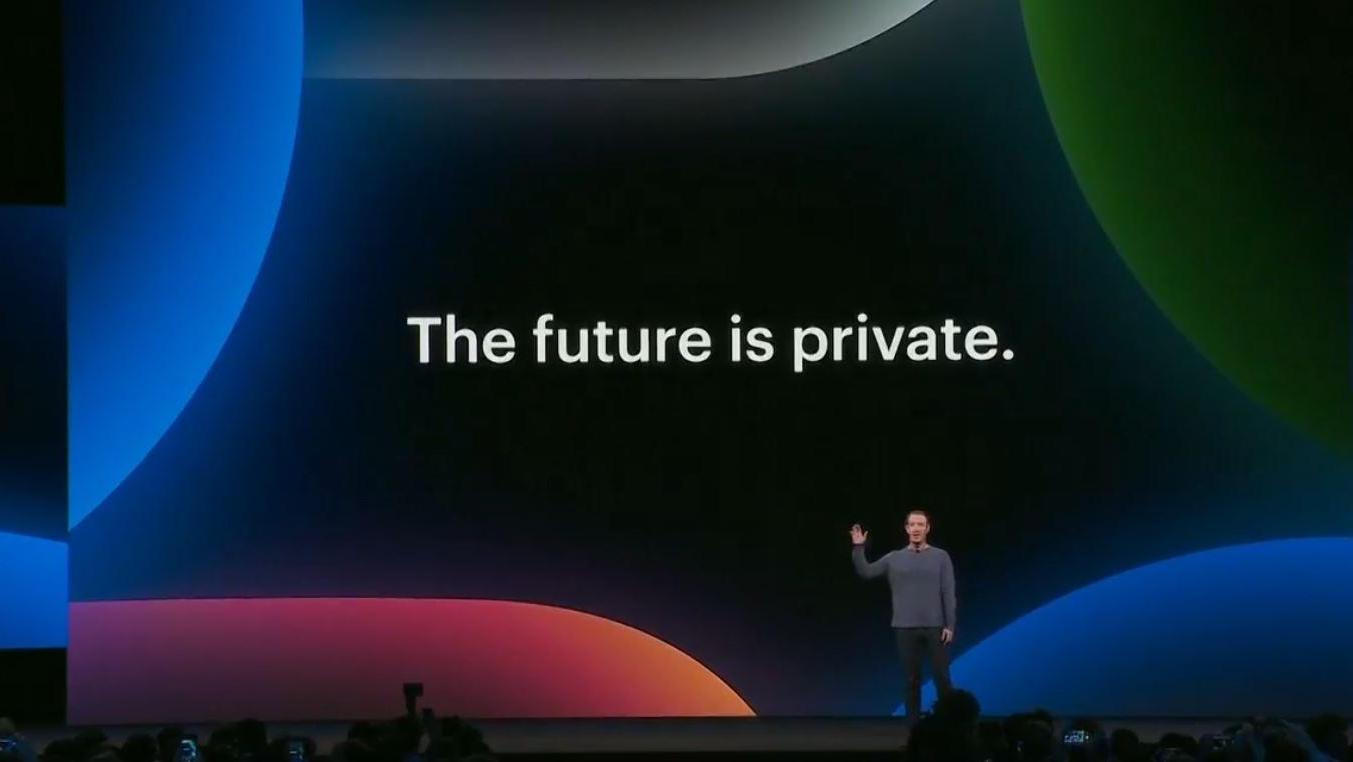 That, of course, paints a rather worrying picture of the future. A platform where Facebook writes (and rewrites) the rules to its own benefit is going to be a platform where it will be able to operate largely unchecked. A platform where its core business of advertising practically means that users are the commodity, not the customer. Facebook OS’ success will largely depend on how much users trust Facebook and the sad reality is that the majority of the world does.