Everything you need to know about the iPhone 7

Today we’re running down the full set of details on Apple’s newly revealed iPhone 7 and iPhone 7 Plus. These devices were shown by Apple for the first time to the public on the 7th of September, 2016, and made available on pre-order on this date as well. These devices will be made available in physical store locations on the 16th of September – one week from this Friday. Both devices will be available in a variety of colors and internal storage sizes.

Both devices have what Apple calls a “Retina HD display.” For the iPhone 7 the user will have a 4.7-inch LED-backlit multi-touch display with IPS LCD technology. This display has 1334 pixels by 750 pixels across it for a resolution of 326 PPI.

The iPhone 7 Plus uses a 5.5-inch LED-backlit multi-touch display with IPS LCD technology. This display is 1920 x 1080 pixels sharp (that’s 401 PPI.) Phil Schiller calls these the best displays on any smartphone.

Gone is the “Space Gray” we once knew. Now the iPhone 7 and iPhone 7 Plus will be made available in Rose Gold, Gold, and Silver – and a couple of new tones. One is simply called “Black”, and features the same sort of matte coating as the rest of the previously-revealed colors.

Then there’s the also-new Jet Black tone, made with the following process.

The video above features Jony Ive, lead designer at Apple, speaking about the newest iPhone 7 and iPhone 7 Plus on the block. 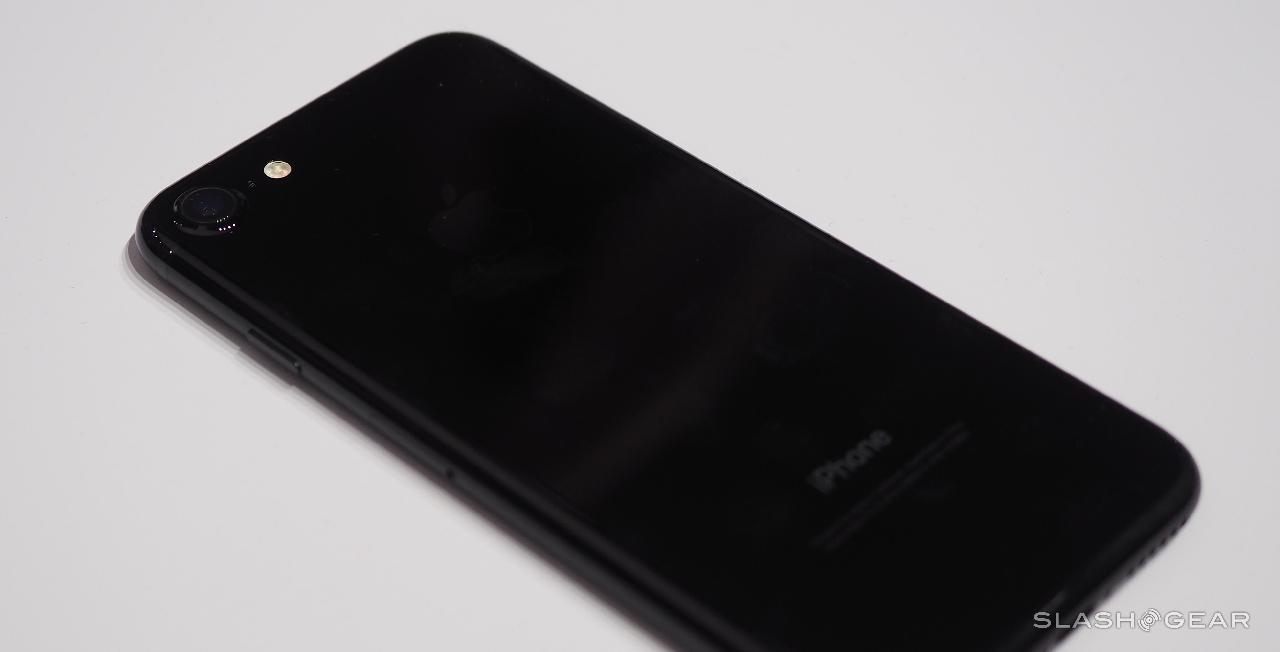 Isn’t it so very shiny?

The iPhone 7 weighs in at 4.78 ounces while the iPhone 7 Plus comes in at 6.63 ounces. They’re very similar in size and shape to their predecessors.

For the first time since the dawn of the iPhone, the standard iPhone’s internal storage sizes begin at a tier above 16GB. Users will be able to buy the iPhone 7 and the iPhone 7 Plus in 32GB, 128GB, and 256GB editions.

Users that want the jet black edition of the device will need to choose either 128GB or 256GB versions of the iPhone 7 or iPhone 7 Plus.

The iPhone 7 has a different camera setup than the iPhone 7 Plus – the former having a single lens, the latter having two.

On the back side of the iPhone 7 Plus is a set of two cameras – both 12MP, one with a wide-angle lens, the other a telephoto camera. The wide-angle camera has an f/1.8 aperture, the telephoto an f/2.8 aperture. Together these cameras give the iPhone an optical zoom at 2x and a digital zoom up to 10x.

Both back-facing cameras (or sets of cameras) feature the following abilities:

Have a peek at our full feature on the iPhone 7 single-lens camera and the dual-wielding iPhone 7 Plus camera as well.

The new home button isn’t a physical button above the surface. There’s no more pressing in of a separate piece of glass/plastic/metal. Instead it’s force sensitive and responds to multiple levels of touch – much like the Force Touch abilities of the display. Under the surface is the iPhone’s Taptic Engine. Learn more about this home button in our iPhone 7 Home Button feature from earlier today. 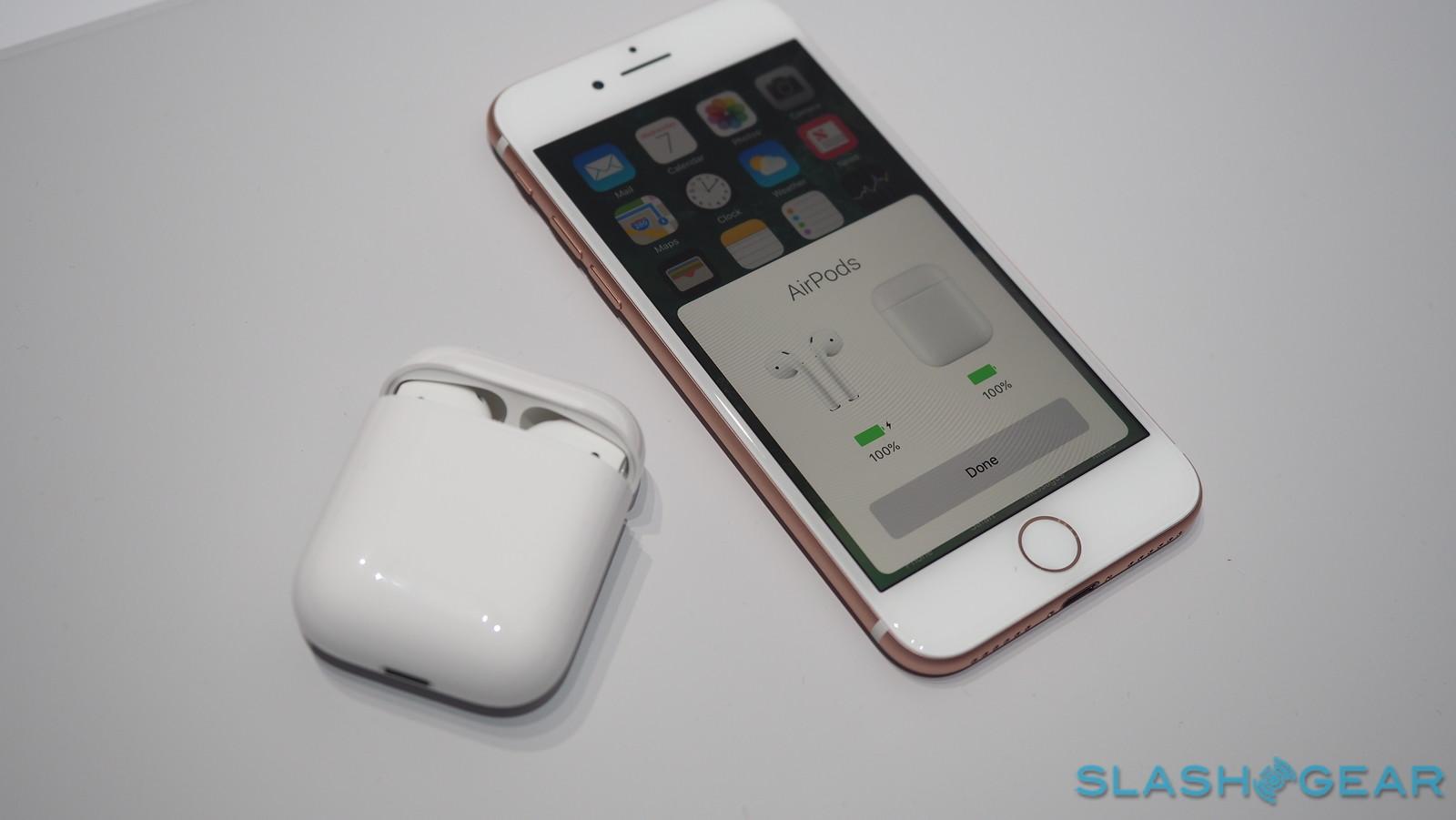 For more information on the audio capabilities of the iPhone 7 and iPhone 7 Plus, have a peek at our RIP iPhone 7 headphone jack article from earlier today.