Apple has revealed the pricing and release date for the iPhone 7 and iPhone 7 Plus, both device coming at the same time on pre-order and in-store. Both devices have been revealed in full this week at an Apple Event that showed off the devices in all their slightly-newly-designed glory. The smaller of the two devices is almost identical in size to the iPhone 6s, while the larger device, the iPhone 7 Plus, is very very similar in size to the iPhone 6s Plus. Both devices will be joined by a litany of new accessories from a variety of 3rd-party brands.

Pricing will be almost identical to last year’s iPhone 6s and iPhone 6s Plus release with one or two exceptions. 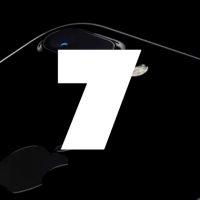 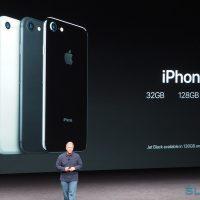 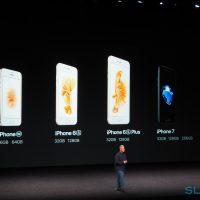 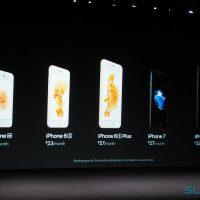 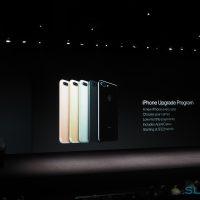 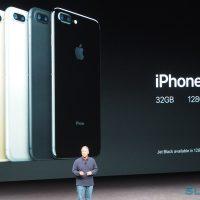 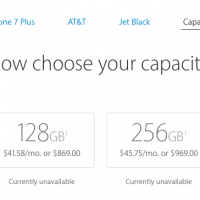 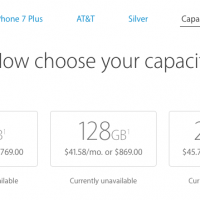 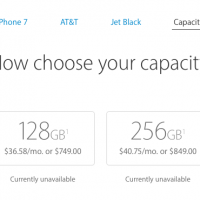 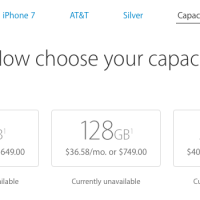 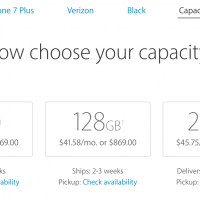 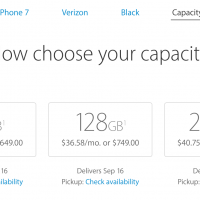 UPDATE: This article will be updated when final pricing has been made official. New models may change the list as the day goes on. Stick around!

Both devices will be made available in Apple Stores in-person and in the Apple Store online on the 16th of September, 2016. There we’ll either see extremely long lines or the same relatively-orderly opening of doors and passing out of product that we saw last year. We shall see!