Everything from the Google I/O 2017 opening keynote

Google’s keynote presentation for I/O 2017 has come and gone, and in the span of about two hours, Google covered a lot of stuff. The keynote today included announcements for services like Android, Google Photos, and Google Assistant, but it also had its share of new reveals as well. If you weren’t around for the keynote, then have a look at our refresher here for everything you missed.

Google started off the show by revealing that there are now seven different Google services that have more than 1 billion active users. Android is the clear winner in that regard, as it just recently surpassed 2 billion devices around the world. Google Photos and Google Drive aren’t doing too bad either, with more than half a million users each as well. 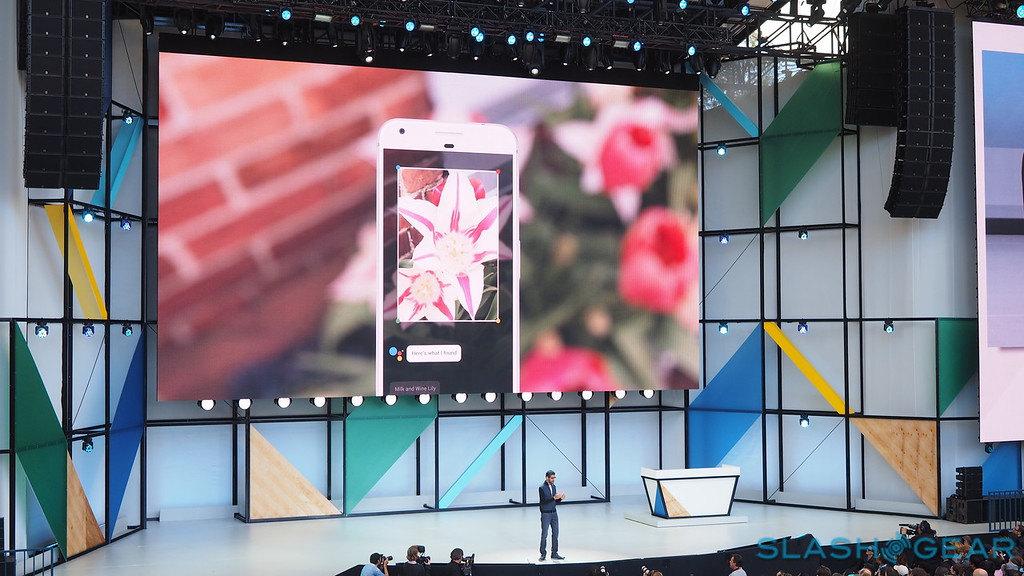 Then it was straight into something new from the folks at Google. The company introduced Google Lens, new image recognition software that will be baked into Google Photos and Google Assistant. It doesn’t just help pick out the best shots of your friends automatically, however, as it’s also being worked into Google Translate to allow you to translate things like menus and road signs.

Speaking of Google Assistant, today is a mighty big day for it. Not only did Google Assistant land on iOS, but Assistant users can now use the AI to order and pay for things online. The demonstration Google gave during the keynote centered around ordering food, but you’re definitely not alone if you’re picturing Alexa-like functionality with this new feature. 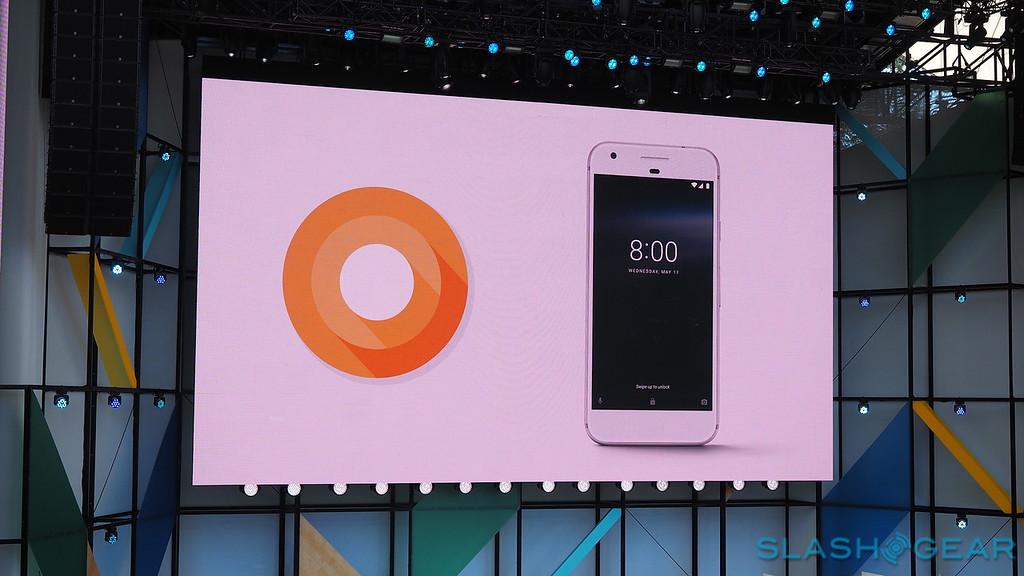 Google Photos got a new automatic sharing feature, which allows the service to gather up photos you take of your friends and family and share them with a few taps. Android Device Manager also got something of a rework, becoming a new app called Find My Device. What’s more, Google Home got a bunch of new features, including hands-free calling, proactive assistance, and visual responses.

All of that, however, took a backseat to the announcements Google made about Android. The company kicked off a beta test for Android O today, but also revealed a new OS called Android Go. Launching with Android O, Android Go will pare back the Android experience for those using entry-level hardware, making the operating system more accessible to a greater number of people. 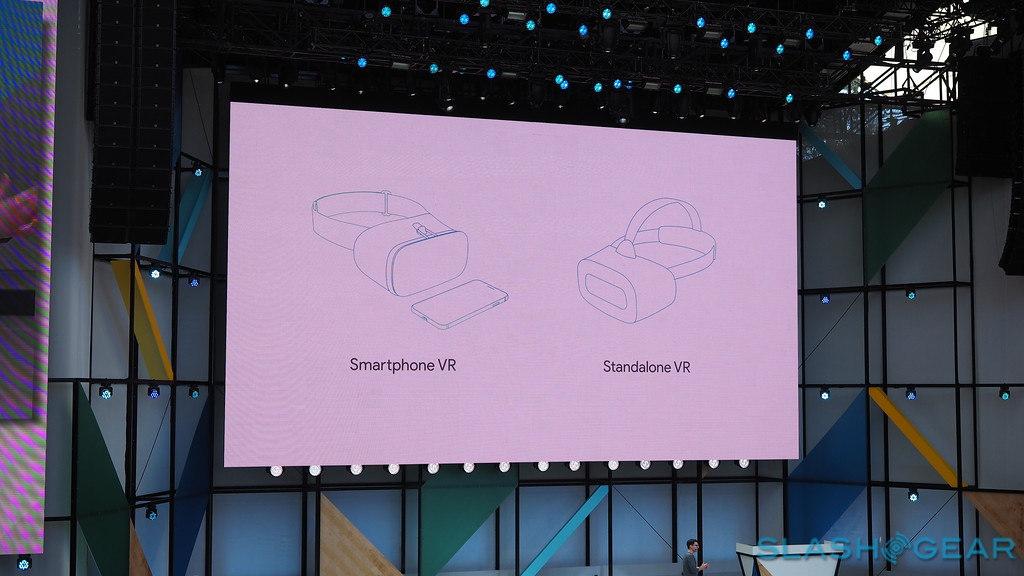 Google wrapped up its keynote presentation with some announcements about its VR efforts. You Galaxy S8 users will probably be pleased to hear that Daydream support is coming to Samsung’s latest pair of flagships later this summer, while Google also introduced a new standalone VR headset. Unlike smartphone-based VR or headsets like the VIVE that rely on a gaming PC, this new headset will have all the hardware it needs built in. There’s no word on a release date yet, though Google did reveal that it’s been working with HTC and Qualcomm on it.

So there you have it: everything you need to know from today’s Google I/O keynote. Be sure to check out the story timeline below for the rest of the links from the show, and also stop by our Android portal for all the news you need about Google’s operating system. Was this keynote a success? Head down to the comments section and let us know what you think!