Elon Musk is in court today, as the Tesla chief exec testifies in a SolarCity lawsuit brought by shareholders upset with just how much the electric car company spent on the solar panel business. Tesla acquired SolarCity for $2.6 billion back in 2016, though the case alleges Musk applied undue pressure in an attempt to drive through the deal before the solar firm ran out of cash.

At the time, Musk’s argument was that Tesla and SolarCity were a perfect match. Described as “Master Plan, Part Deux,” it would help turn Tesla into a powerful vertical integrator, Musk argued, capable of selling people an electric vehicle and the solar system with which to charge it.

Tesla’s heft in battery manufacturing, with so-called Gigafactories producing cells for its EVs, would be just as vital to SolarCity and products like the Powerwall. That’s a home backup battery which allows excess power to be stored when not needed, and then served up during outages or when grid-supplied energy is at peak pricing. By bringing all that under the same umbrella, Musk suggested, both Tesla and SolarCity could unlock significant scale advantages. 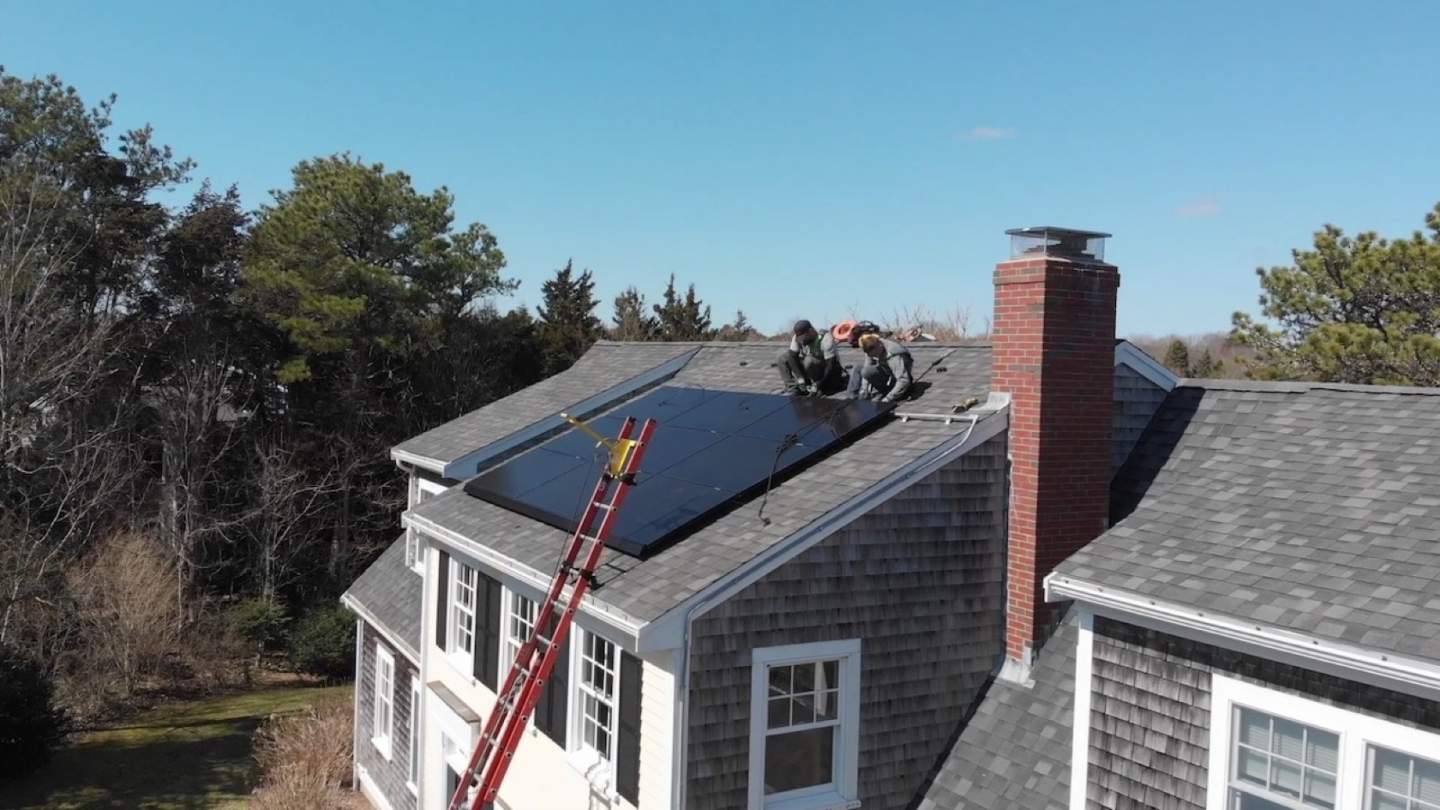 Critics, however, weren’t so readily convinced. SolarCity was founded by Musk’s cousins, Peter and Lyndon Rive, and he himself owned a 22-percent stake in the business. At the time, the solar panel company carried significant debt, particularly from its “no-money-down” solar installations where the hardware was leased to homeowners. In 2016, for example, those leases were believed to account for roughly half of SolarCity’s overall $3+ billion in debt.

Musk has maintained that the Tesla board negotiated the acquisition, that he did not unduly influence them, and that antitrust regulators cleared the eventual agreement. The shareholders behind this lawsuit, however, counter that he was deceptive about the health of SolarCity as a business, and that he pressured the Tesla board into green-lighting the deal.

Directors at Tesla settled their part in the lawsuit in 2020. They – or, more accurately, their insurance – paid $60 million, though they did not admit any fault.

Meanwhile, things have not been entirely smooth-sailing at SolarCity when it comes to product. One of the company’s big focuses has been the Tesla Solar Roof, a system whereby the solar panels are integrated into roofing tiles. That, Musk promised, would leave the resulting roof indistinguishable from a regular roof when viewed from street level, but still capable of generating more than enough power for the home’s use.

Actually getting that deployed at scale, though, has proved challenging. Issues with installations, along with rising costs, have led to homeowners complaining that the final cost of a solar roof is considerably higher than their original quote suggested.

The trial opened today in Wilmington, Delaware, and is expected to last for two weeks. Musk took the stand on Monday morning, July 12, with Vice Chancellor Joseph Slights presiding. The plaintiffs are asking Slights to rule that Musk himself should repay the $2.6 billion spent on the deal, though any final damages would be decided by the judge.