And you know what, we don’t find this surprising at all. When the Czinger 21C debuted at the 2020 Geneva Auto Show, it managed to sway more heads than a bikini-clad model with its hyperfast credentials. It has an in-house developed 2.88-liter twin-turbocharged flat-crank V8 engine in the back and two electric motors in the front, pumping out a combined output of 1,233 horsepower and spinning up to 11,000 rpm. Yikes.

Czinger also claims its internal combustion V8 is the world’s most power-dense gasoline engine the world has ever seen. In addition to all that power is a featherweight body consisting of 3D-printed composite materials. The result is a hypercar that tips the scales at no more than 2,733 pounds (1,240 kg). And since it weighs that little and has a thousand horsepower ready at the helm, Czinger claims a zero to 60 mph time of 1.9-seconds in low drag configuration. 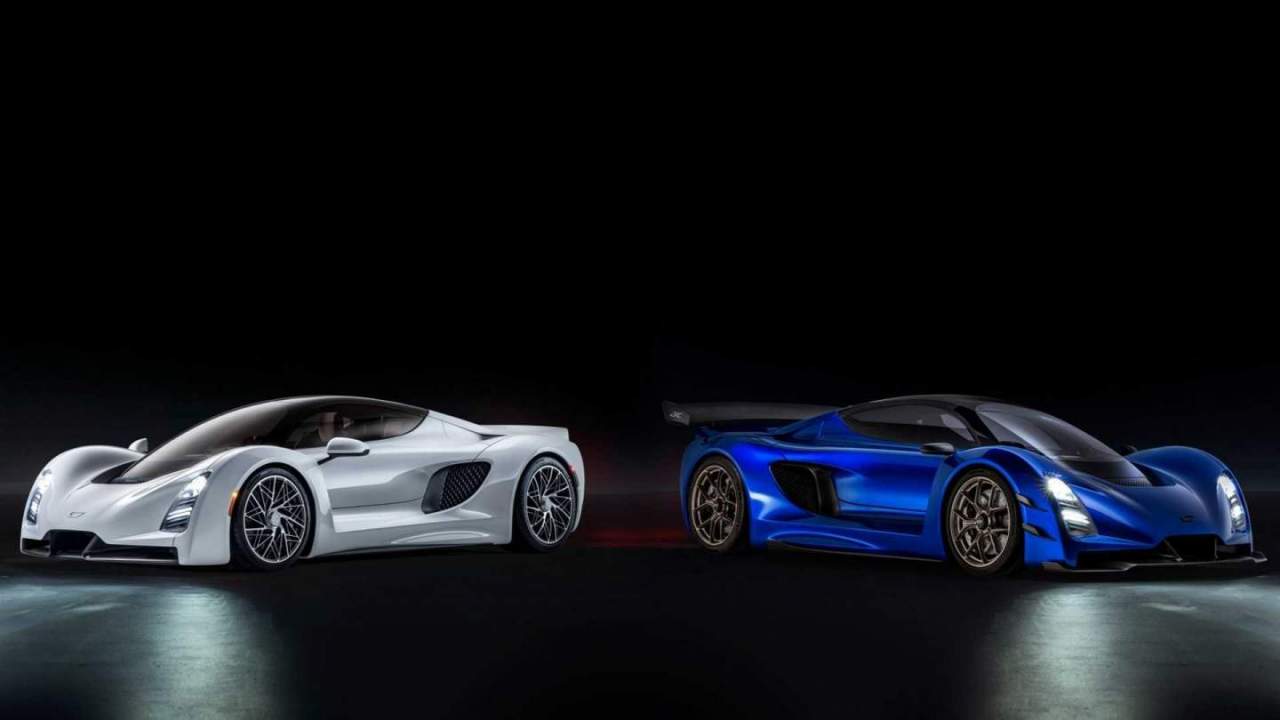 At present, only the Tesla Model S Plaid can boast of such agility, but the Czinger 21C is not just fast in a straight line. In February 2020, the McLaren Senna made headlines by going around Laguna Seca in a record-beating time of 1 min 27.62 seconds, less than a second faster than the previous record of 1 min 28.30 seconds set by a Porsche 911 GT2 RS. But now, the Czinger 21c is the new speed king around Laguna Seca, and it did it two seconds faster than the McLaren, which is insane when you think about it. 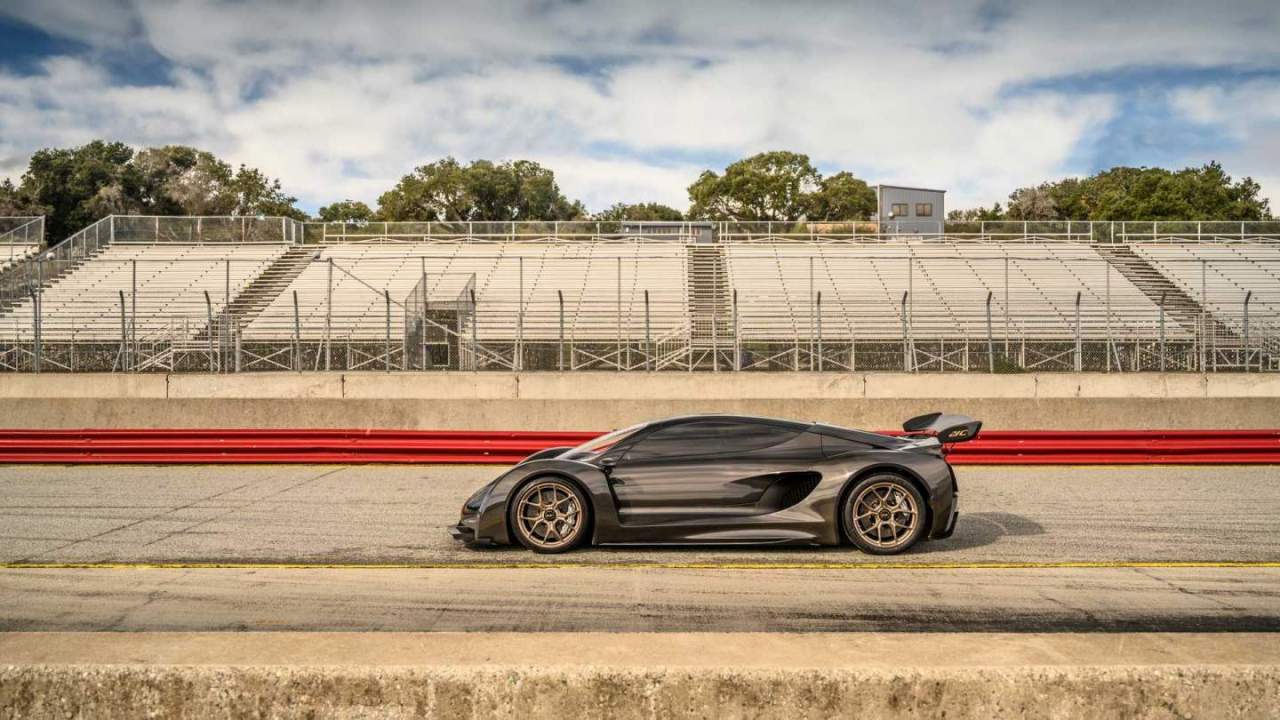 The Czinger 21C has a still-unspecified battery pack powering its two electric motors. It also has an 800V electrical architecture with regenerative capabilities. And since the V8 engine can run on different blends of eco-fuel, the 21C can theoretically run as a zero-emissions vehicle, but let’s not get ahead of ourselves. The point is it has proven its merits around the most demanding racetrack in the world, and we can only wonder what happens if the 21C is given some alone time at the Nürburgring. 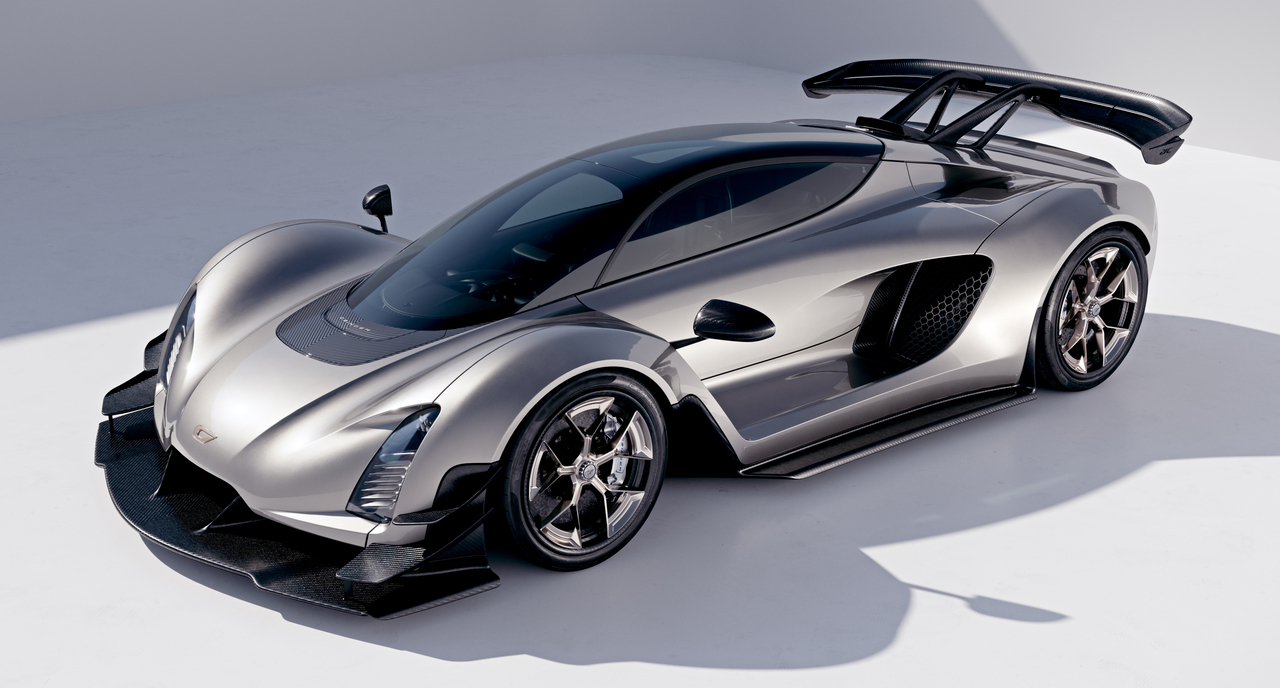 Czinger is only making 80 examples of the 21C, with prices starting at around $1.7-million. Each vehicle will be hand-assembled at Czinger HQ in Los Angeles, California, and each car is 50-state legal.