In a surprising and unexpected turn of events, Swedish hypercar maker Koenigsegg has created a short action flick. Aptly titled Time to Reign, the 12-minute video offers a nice mix of action, espionage, and of course, a chase scene between the Koenigsegg Regera and a sprightly Volvo 940 wagon.

The short action flick is not without a helpful dose of comedy, as well. It’s an all-star ensemble that proves Swedish folks have a good sense of humor amidst the threat of a persistent COVID-19 pandemic. But the real star of the show is the Regera hypercar. In fact, the film’s plot is centered around the very last Regera, which is receiving a nice wash under the sun as the film progresses. 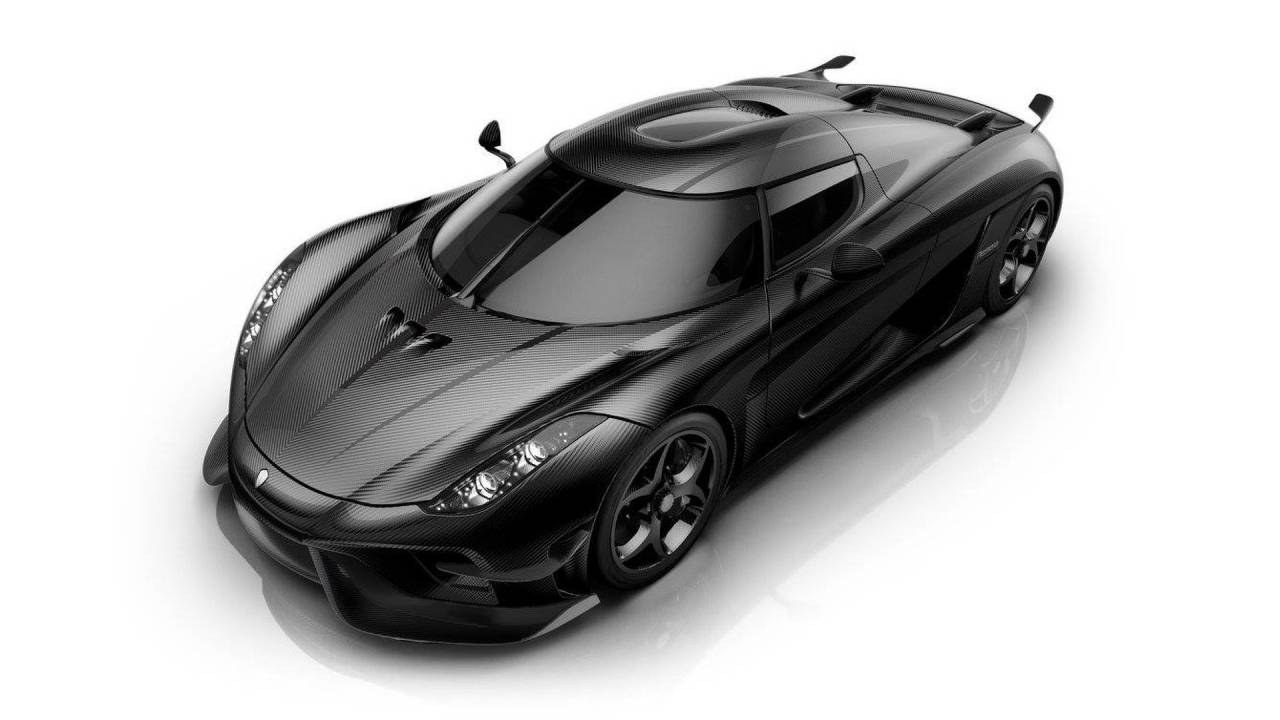 The Koenigsegg Regera is an ultra-exclusive hypercar produced in limited numbers. The automaker only built 80 examples of the Regera to the tune of $2-million+ each. The Regera packs quite a punch with its 5.0-liter twin-turbocharged V8 and an 800-volt hybrid powertrain. Producing a combined output of 1,500 horsepower and upwards of 1,475 pound-feet of torque (2,000 Nm), the Regera is packing a bigger punch than the Bugatti Chiron.

The Regera is so powerful, in fact, that it only takes 2.8-seconds to accelerate from zero to sixty. Additionally, it rushes to 124 mph in 6.6-seconds and 186 mph in just 10.9-seconds. All 80 units of the Regera are sold out. 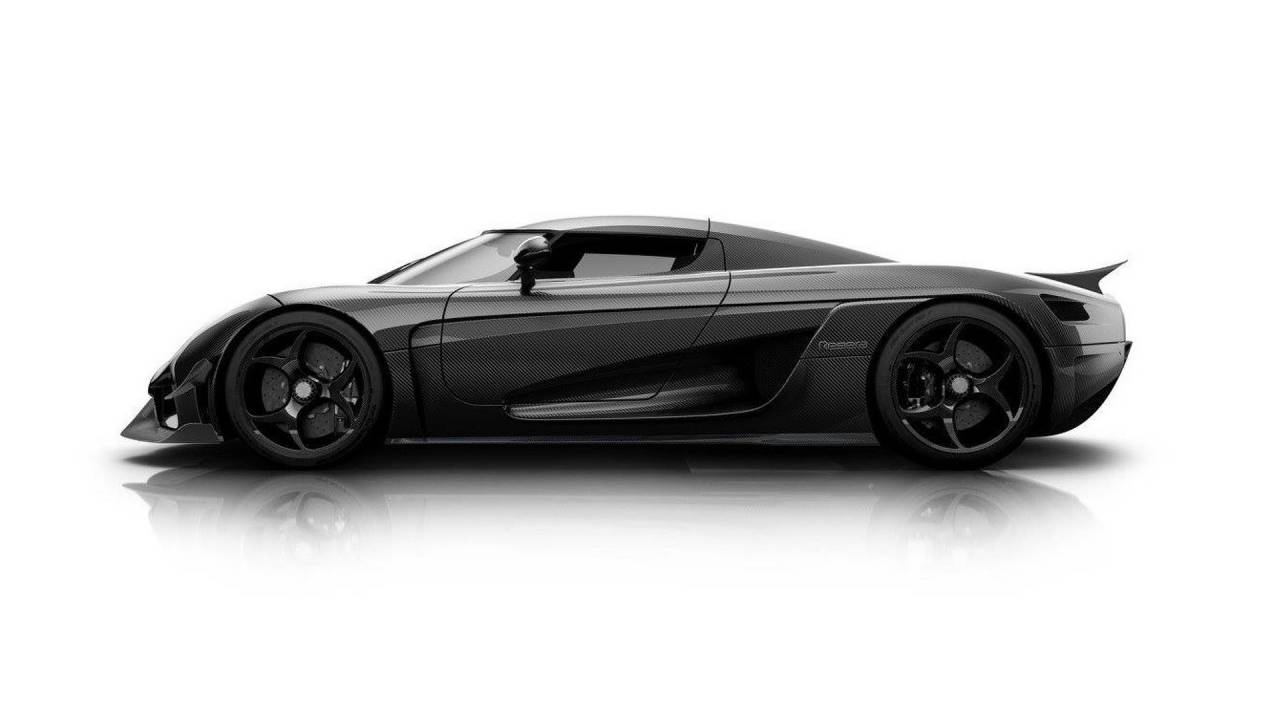 Also, ‘Regera’ is a Swedish word for ‘Reign.’ How’s that for a Koenigsegg Easter egg? Time to Reign premiered on Koenigsegg’s YouTube channel on July 10. The video currently has 208,000+ views.