We’ve long been waiting for a souped-up urban electric vehicle, and it seems Cupra heard our pleas with its UrbanRebel Concept. Cupra is the performance arm of Spanish automaker Seat, the latter now part of the VW Group. Seat established the Cupra brand in 2018, and the UrbanRebel Concept previews the future design language of Cupra’s urban electric vehicle slated for release in 2025.

We wouldn’t change it even a tiny bit if it were up to us, although we assume the UrbanRebel Concept is a racing version of Cupra’s electric hatchback. “The urban electric car is a key strategic project not only for our company but also for the Volkswagen Group,” said Wayne Griffiths, CEO of Cupra. “The urban electric car will democratize and make accessible electromobility to the masses.”

Built on top of Volkswagen’s MEB short platform as the VW ID.4 and Audi Q4 e-tron/Q4 Sportback e-tron, the Cupra UrbanRebel has bold, athletic lines and an aggressive façade. The shark-inspired nose has a “negative surface” with new triangular headlights. It also has a wraparound windshield and window design to generate the visual effect of a racing helmet like the 2022 Hyundai Elantra N. 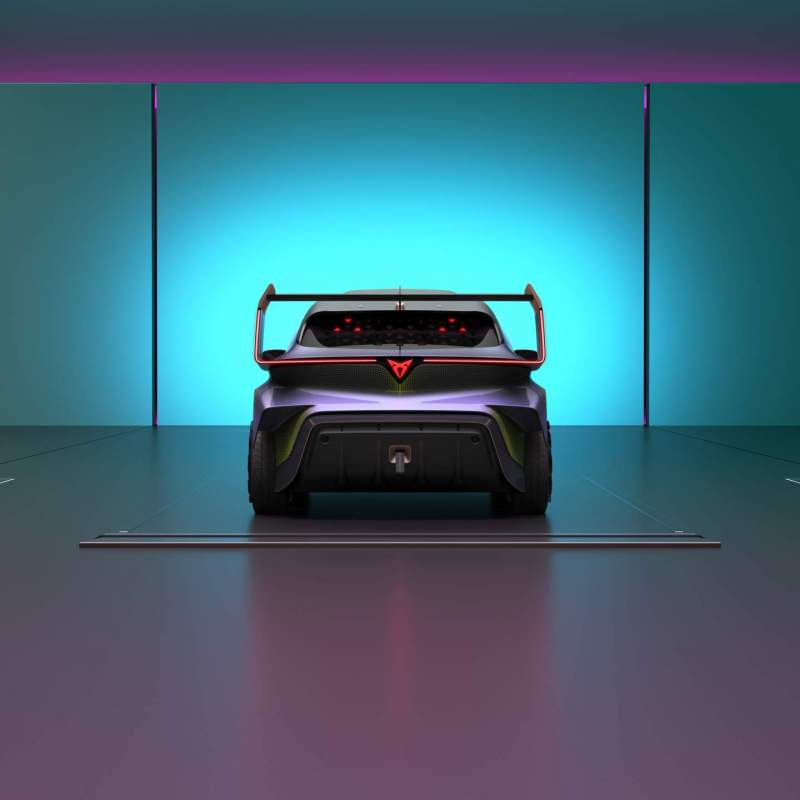 However, most of the action is in the vehicle’s rear, starting with those absurdly wide rear wheel arches, strong shoulder lines, and horizontal proportions. It’s also hard to miss that magnificent rear spoiler with fancy LED light strips and an illuminated, center-mounted Cupra logo. 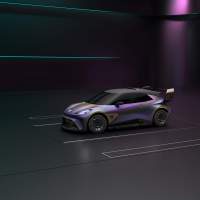 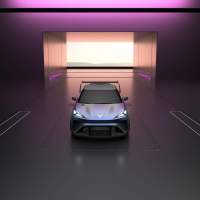 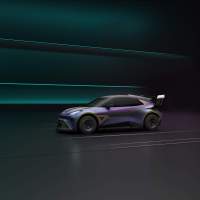 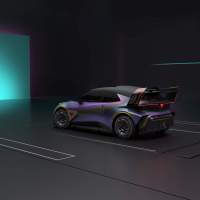 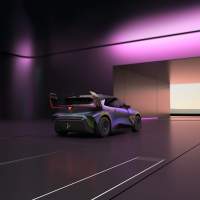 Seat and Cupra have yet to reveal the powertrain specs, but it did reveal some numbers to whet our appetites. The all-electric powertrain churns out 335 horsepower and a peak output of 429 horsepower. According to Cupra, the concept goes from zero to 60 mph in 3.2-seconds, properly quick for an urban car. Of course, no modern EV is complete without a sustainable interior, which the concept has. 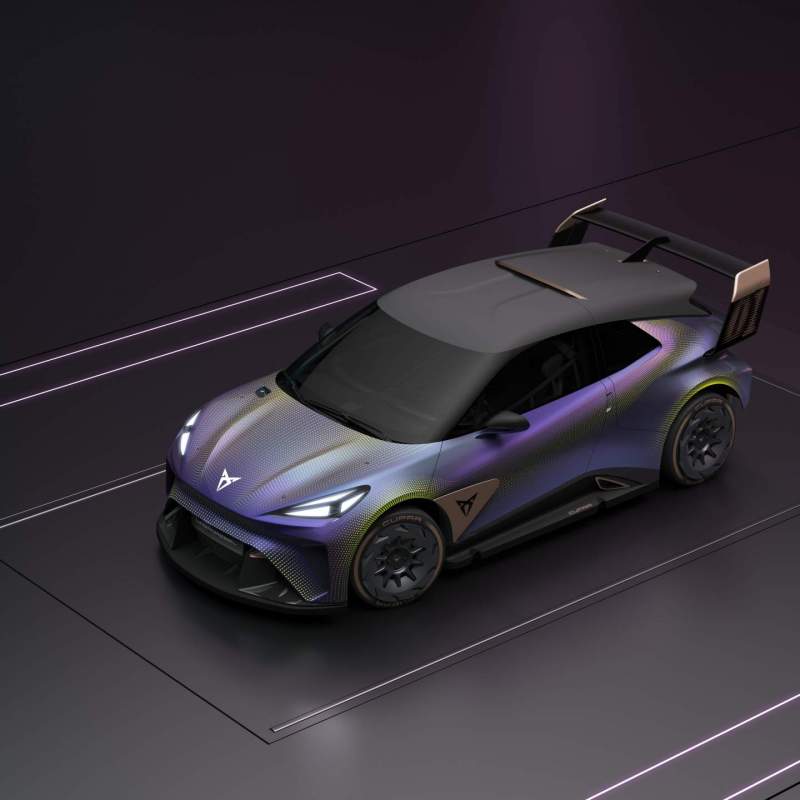