The Volkswagen ID.4 electric crossover is officially the 2021 World Car of the Year. It won the crown against an eclectic mix of hatchbacks, sedans, coupes, and SUVs, including the Toyota GR Yaris, Audi A3, BMW 4 Series, Kia K5, and Mazda MX-30, to name a few. 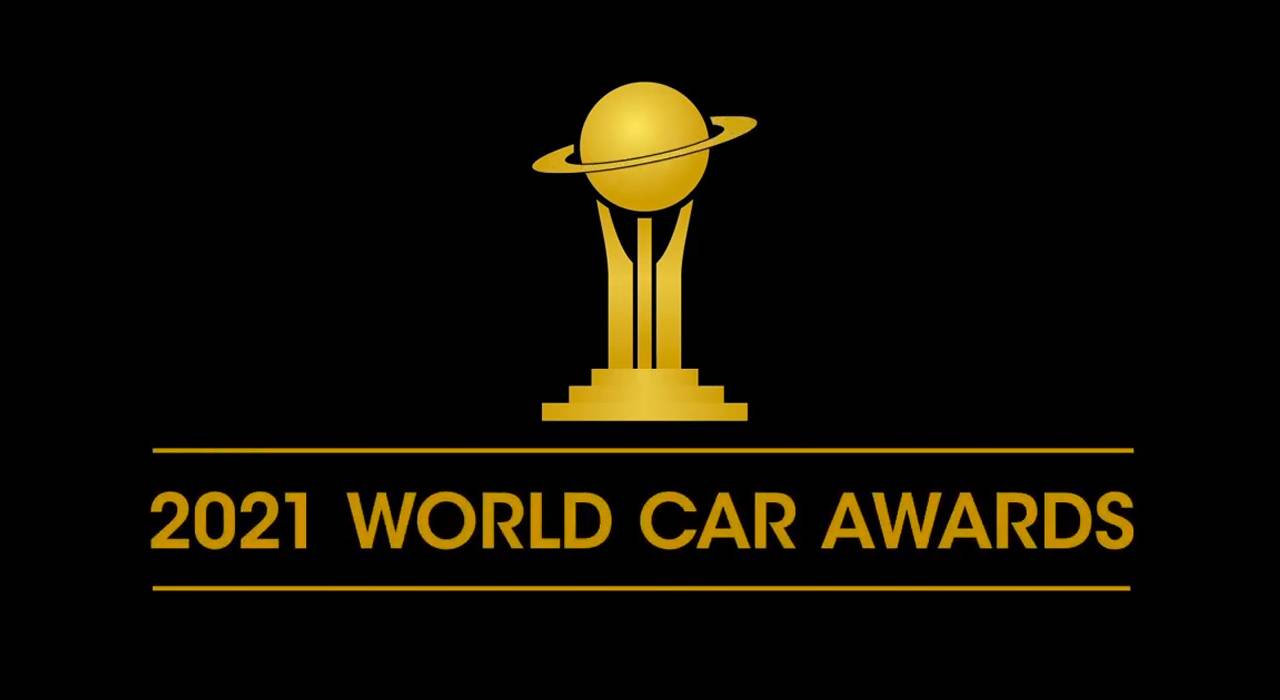 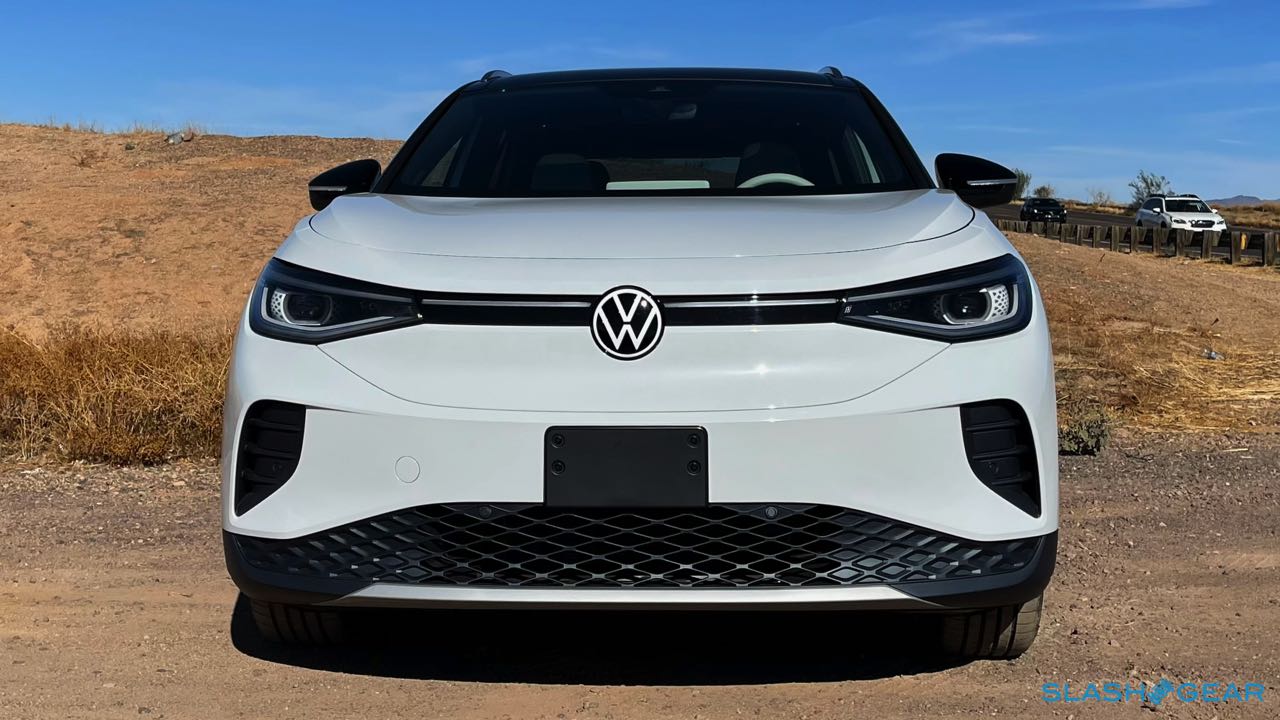 Surprise, surprise! This year’s World Car of the Year is not a car but a crossover, and it’s an electric one at that. The VW ID.4 is America’s first taste of an all-electric Volkswagen. All-new from the ground up, the ID.4 is riding on VW’s dedicated MEB architecture. It has an 82 kWh battery pack, at least 250 miles of range, and 201 horsepower from its single motor variant. 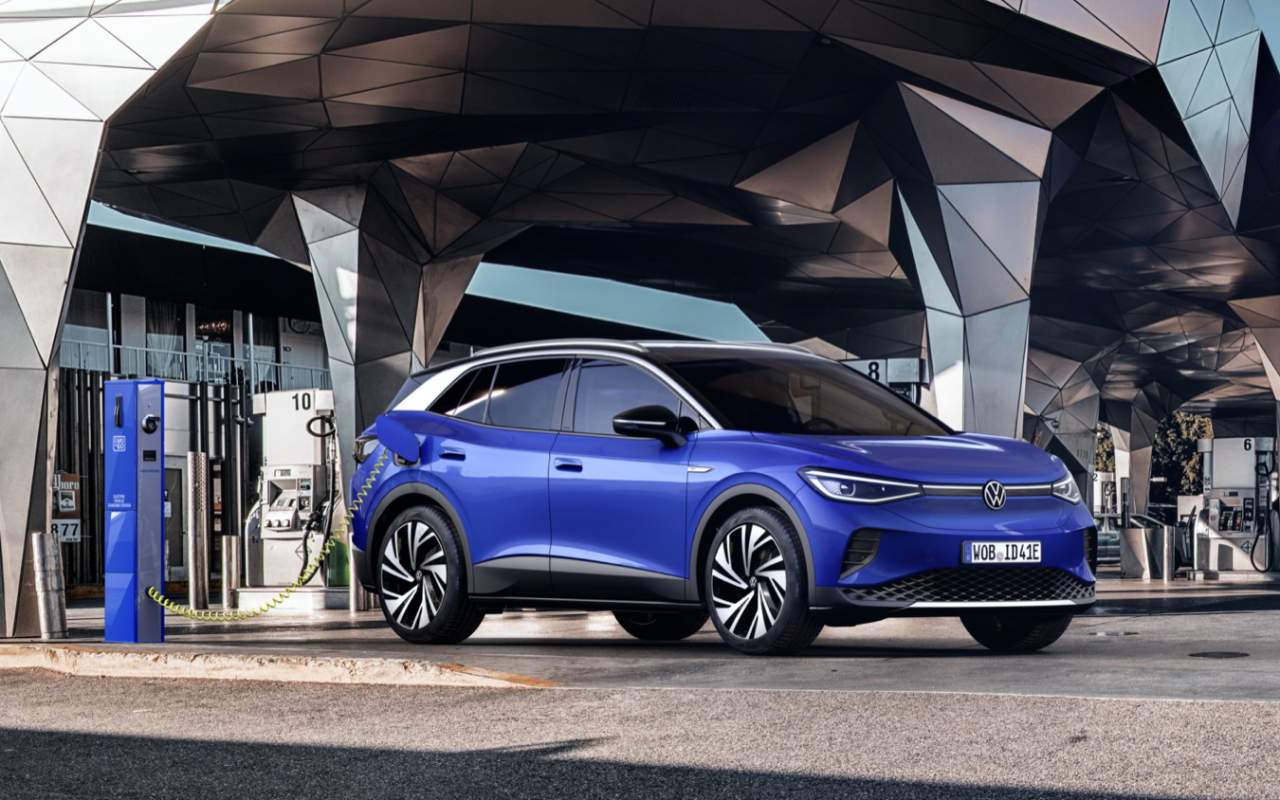 But the VW ID. 4’s biggest draw is the pricing. VW is democratizing EV ownership with the ID. 4’s $39,995 base price. The ID.4 1st Edition model is at $45,190 before federal and local tax credits, a brilliant pricing strategy considering a fully-loaded Toyota RAV4 Prime XSE plug-in-hybrid has a sub-$42k base price.

I’ve been waiting high and low for a genuine $35,000 Tesla. And while the VW ID.4 is not as fast or as cool as a Tesla Model 3 or Model Y – not to mention having longer driving ranges – the ID.4 is slowly becoming the people’s car of the electrified era. 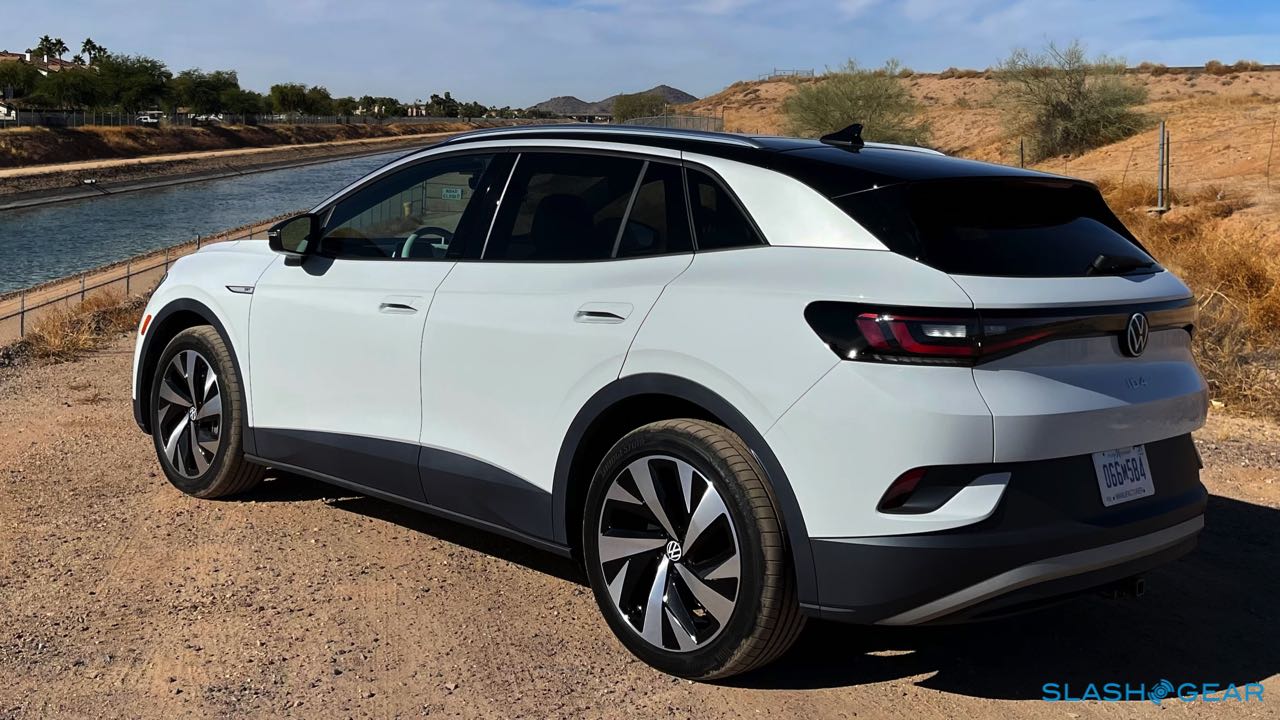 Rounding up the top three finalists for the 2021 World Car of the Year are the Toyota Yaris and Honda e. The 2021 Yaris is remarkably efficient (up to 60 mpg) and handles like a proper supermini, but the CVT gearbox is a dud. No longer based on the now-defunct Mazda 2, the fourth-gen Yaris is built on Toyota’s TNGA-B platform. 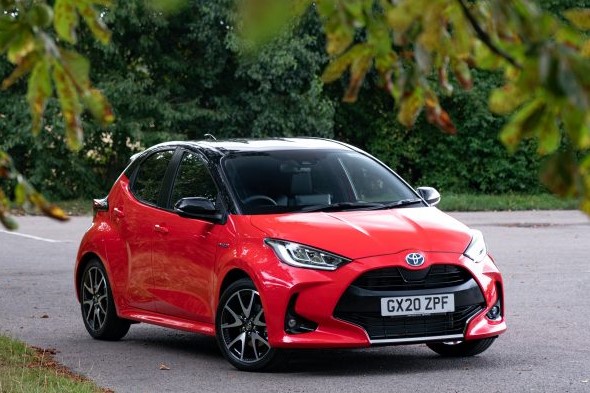 On the other hand, the Honda e is a fun city cruiser. Nifty handling, agile steering, and a roomy cabin are standard, as is the excellent retro hatch design. It may only have a 28.5 kWh battery and around 100 miles of range, but not everyone needs a long-range Tesla as a daily driver.

Last year, the Kia Telluride took the plum, but it’s the VW ID. 4’s time to shine this year. 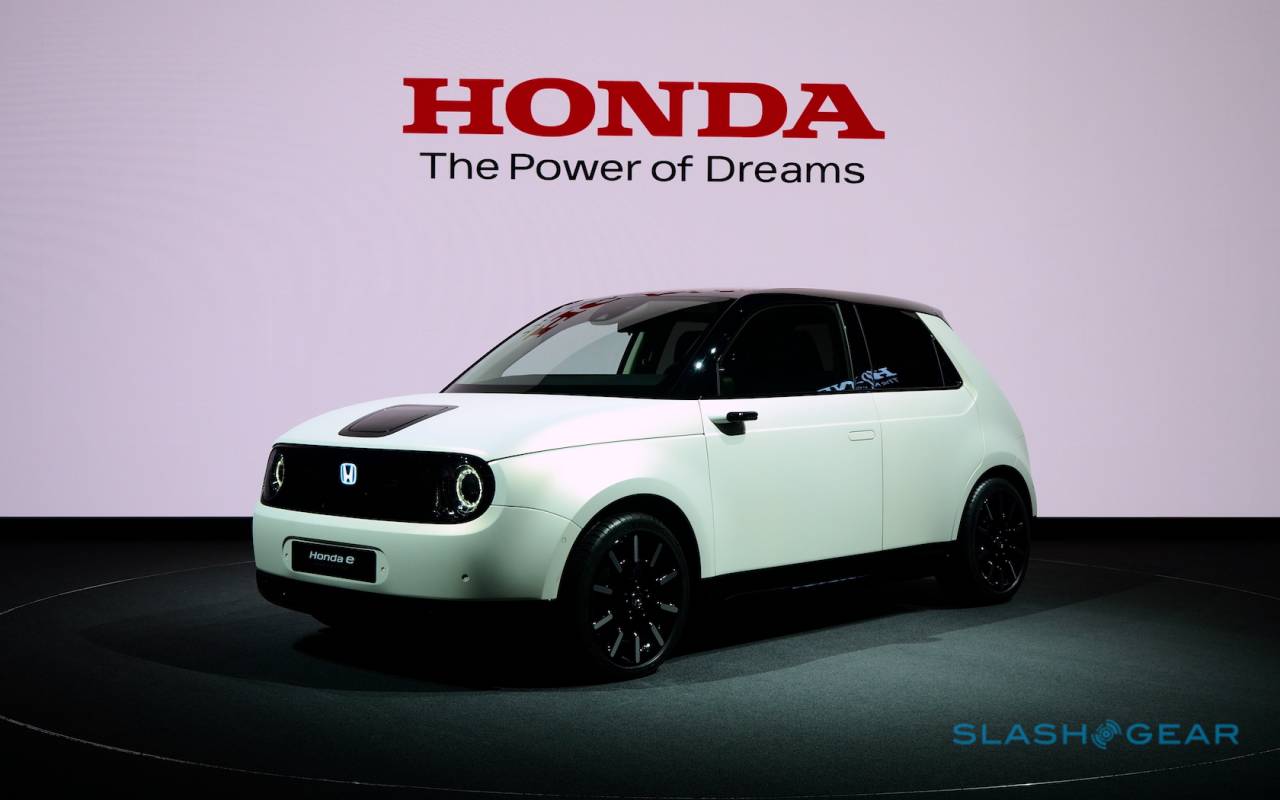 The Honda e came short in winning the top prize, but it walked away with the 2021 World Urban Car award to beat the Toyota Yaris, Hyundai i20, Hyundai i10, and next-gen Honda Jazz/Fit.

Honda is dropping the new Fit from its U.S. portfolio, and that’s a shame. The fourth-gen model has an optional two-motor hybrid powertrain to deliver upwards of 45 mpg on the highway.

However, the uber-cute Honda e is a winner with its spunky handling, retro-modern interior design, and fun-to-drive demeanor. 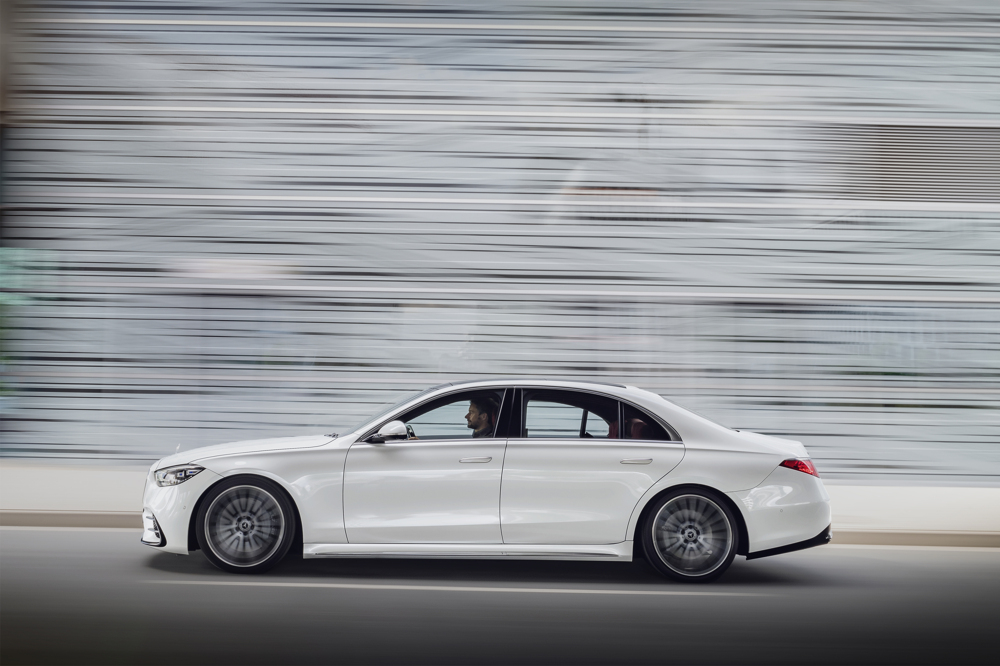 Where do I begin with the all-new, seventh-gen Mercedes-Benz S-Class? Every new S-Class is a showcase of luxury, technology, and comfort features. The 2021 Mercedes S-Class has more of everything, and I mean everything. 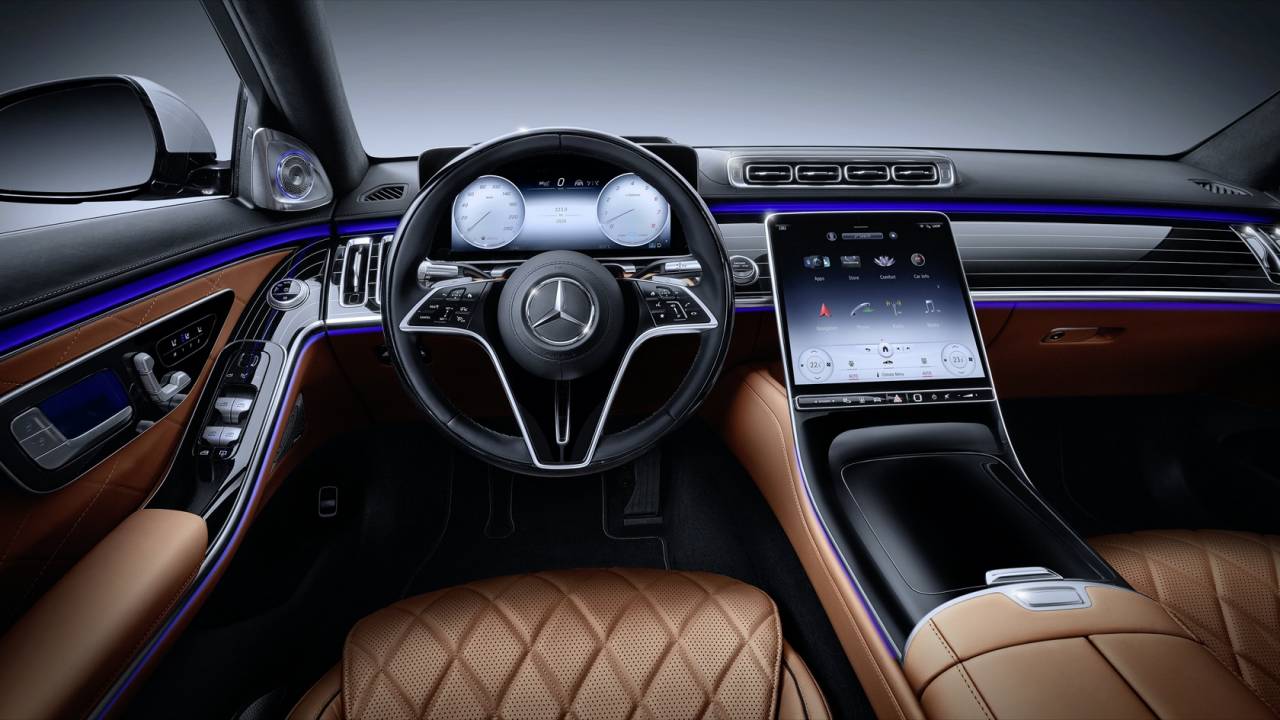 It’s hard to wrap your head around the numerous innovations in the new S-Class, but one thing is clear: The Mercedes S-Class is the 2021 World Luxury Car, and it remains the finest premium conveyance money can buy. 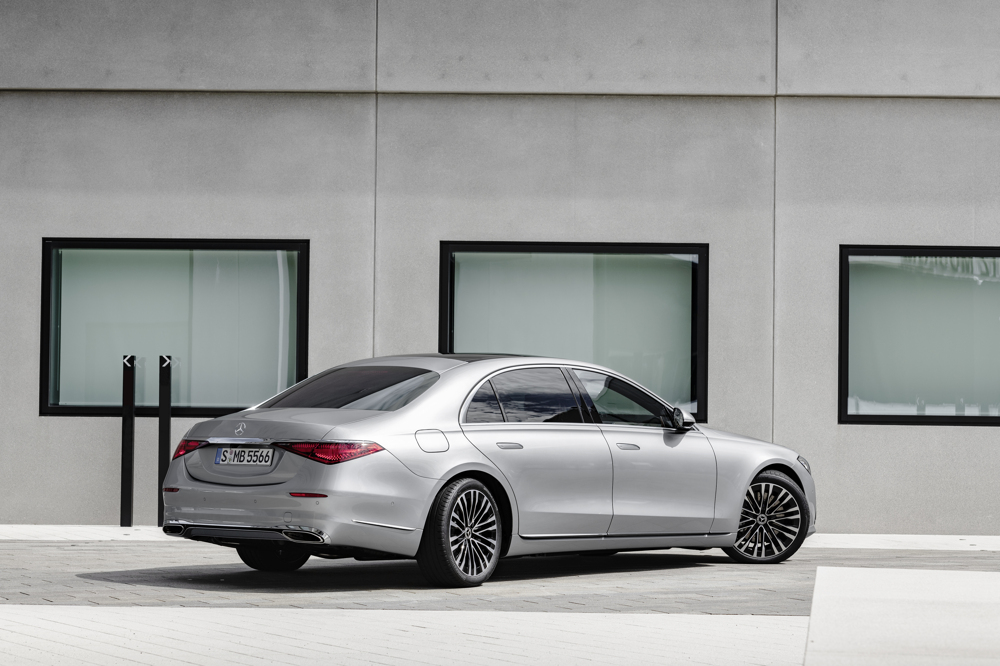 Mind you; the S-Class went up against the Polestar 2 and Land Rover Defender in the top three for the world luxury car award. It also beat the BMW X6 and Aston Martin DBX in the top five. 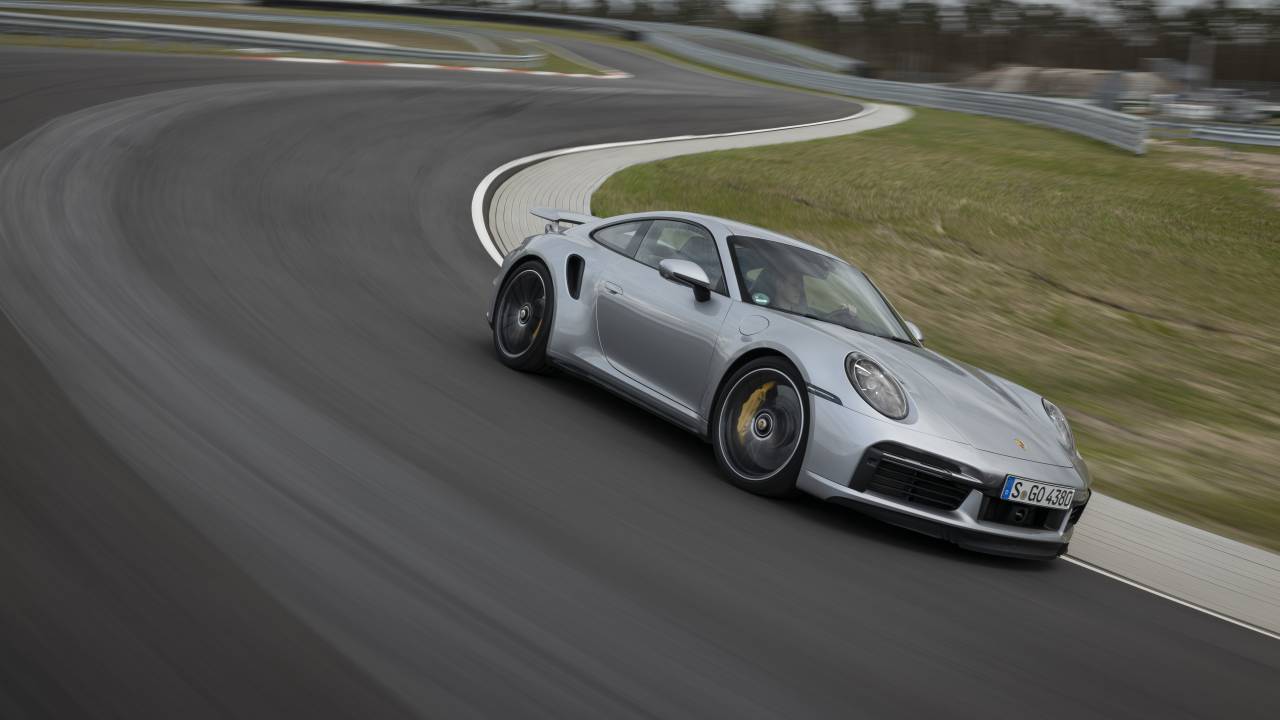 The 2021 Porsche 911 Turbo has bigger turbos, an eight-speed dual-clutch transmission, adaptive aerodynamics, and an intelligent AWD system, all the necessary ingredients of a great performance car. 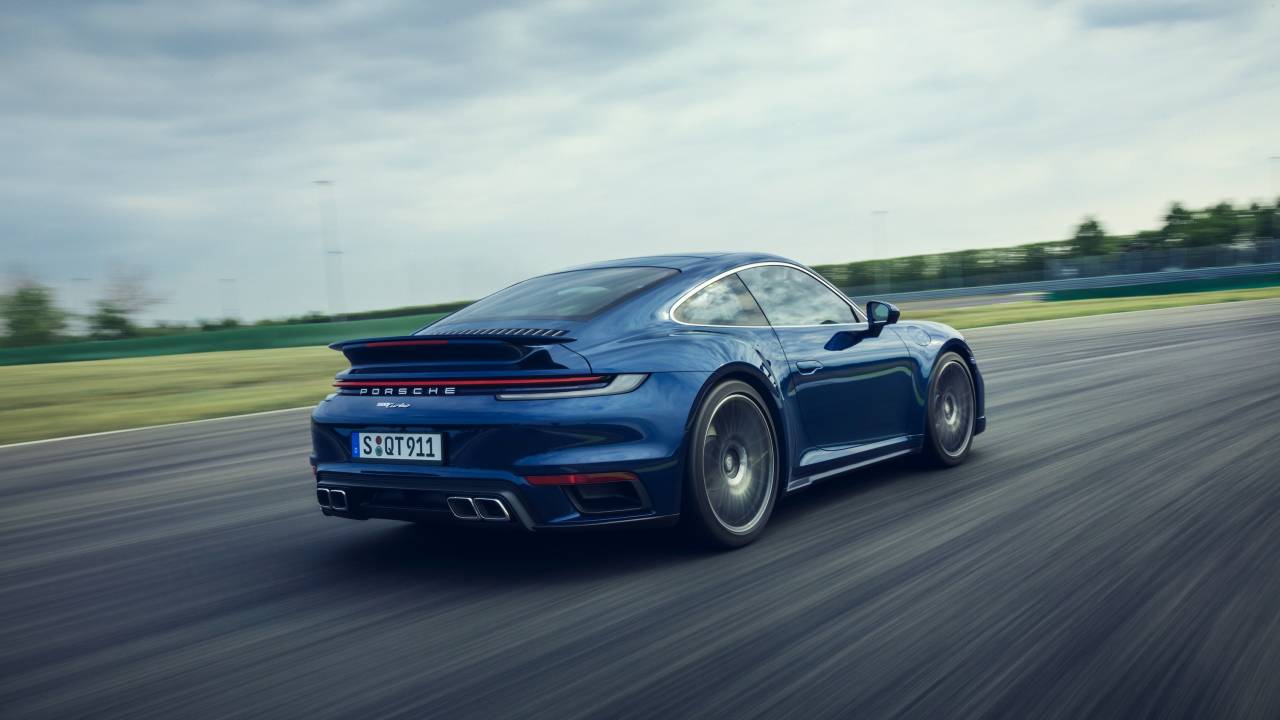 The Porsche 911 Turbo went against the Audi RS Q8 and Toyota GR Yaris to win the 2021 World Performance Car award. Rounding up the top five is the BMW M2 CS and the BMW X5 M/X6 M. 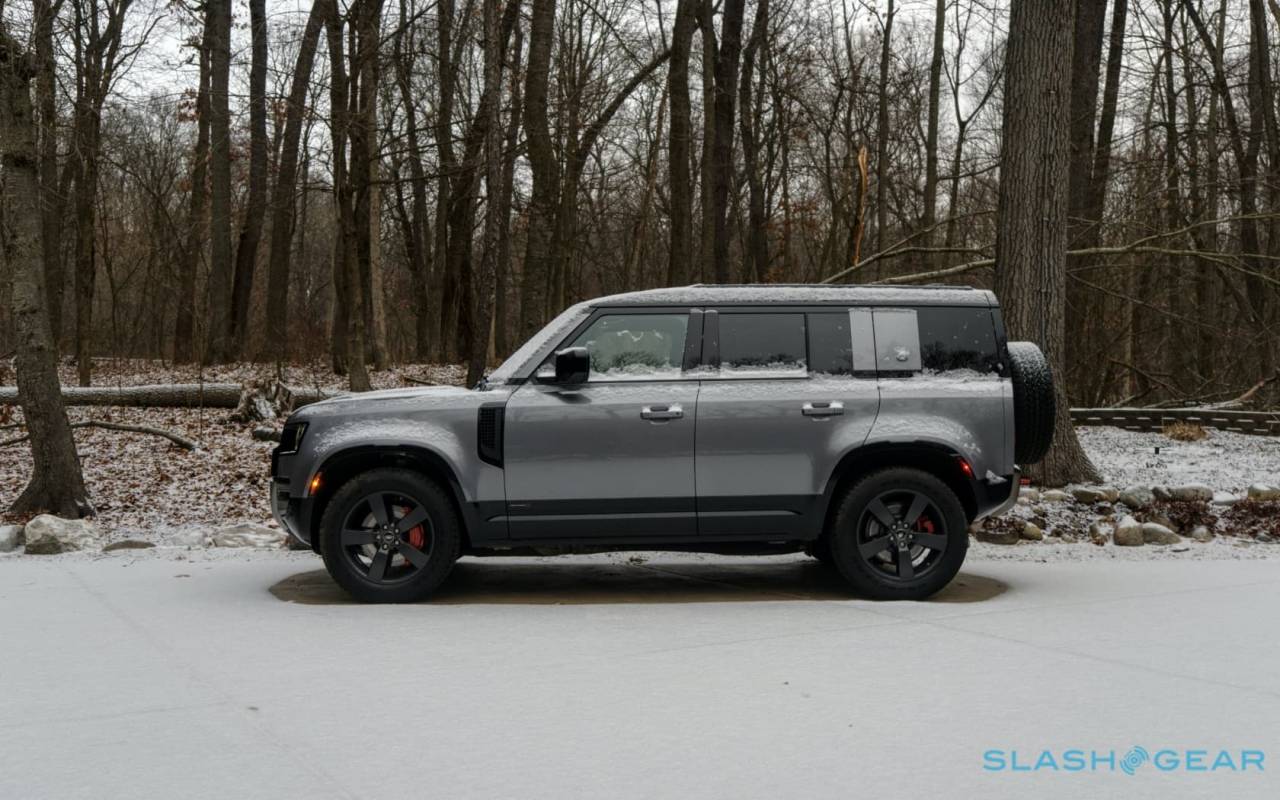 Land Rover ditched the archaic ladder frame chassis of previous Defenders and developed an innovative aluminum D7x monocoque for the all-new Defender. The result is better refinement and a comfier ride, something modern SUV buyers are sure to appreciate. It also has a retro-inspired body style with crisp lines, short overhangs, and an athletic stance, enough to win the 2021 World Car Design of the Year award. 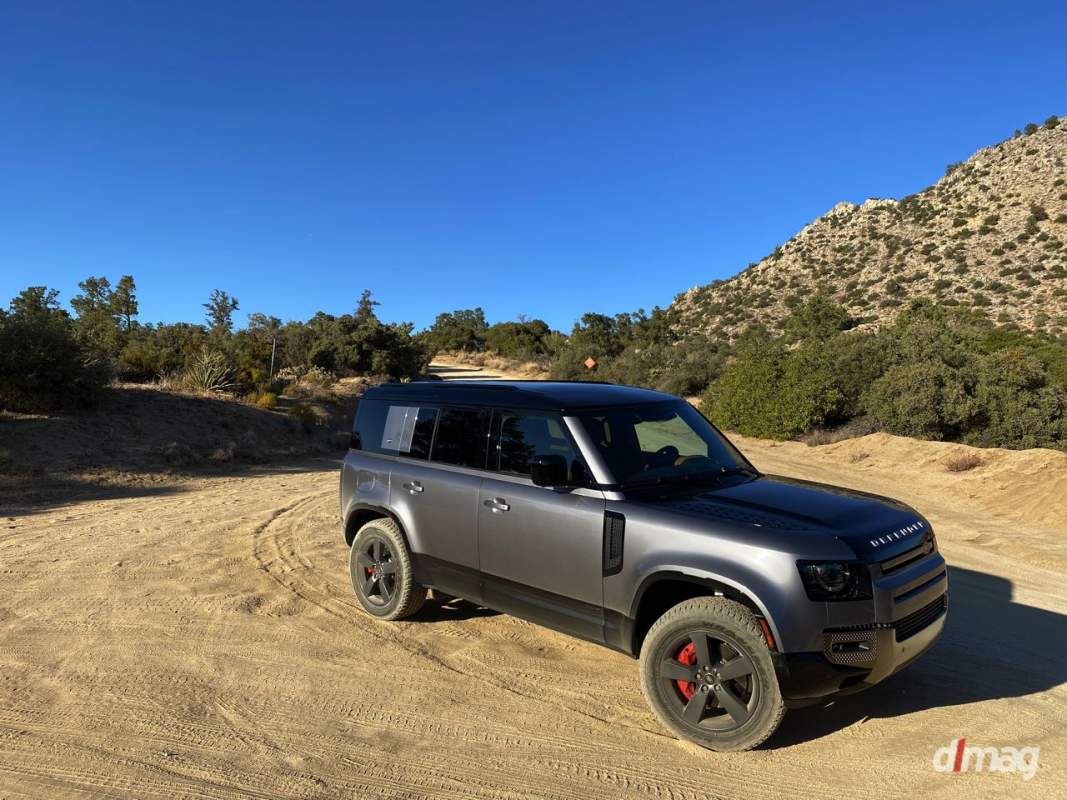 Congratulations to all the winners of the 2021 World Car Awards. I’m expecting next year’s event to be a closer race with the bevy of new EVs arriving near the end of this year. Will another SUV become WCOTY, or shall we witness a changing of the guard? Stay tuned!