The Honda e Prototype is even cuter in person

I knew the Honda e Prototype was going to be charming, but nothing quite prepared me for just how adorable the all-electric city car concept turned out to be. Making its debut at the Geneva Motor Show 2019 this week, this is the latest iteration – and the cutest – of an idea Honda has shown in a number of forms so far.

It’s the automaker’s vision of what an urban EV might look like, and how it could be packaged. That’s not a new segment, but it’s one which has arguably suffered from a few shortcomings with the current crop of electric vehicles populating it. 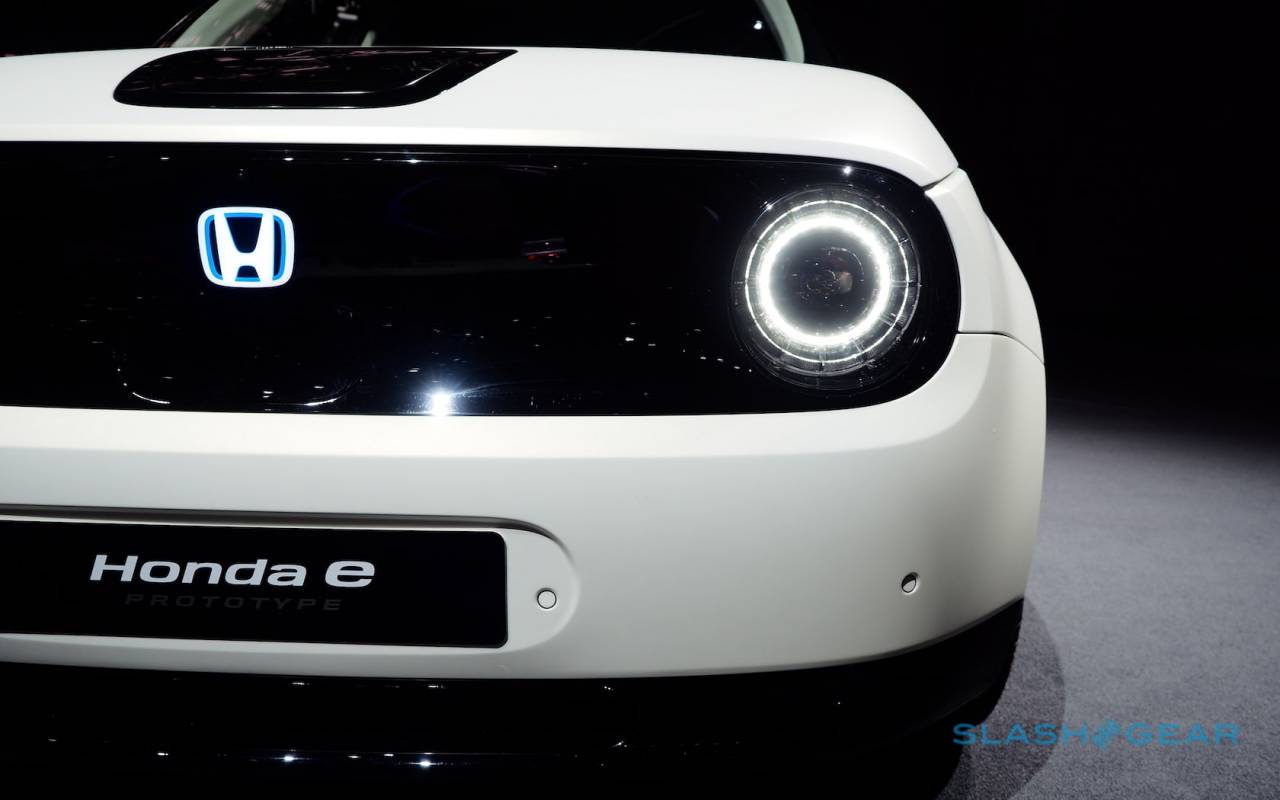 Lackluster styling, underwhelming range, and a cabin that feels a little too basic are all common issues in the category. They’re three things that Honda has addressed head-on with the e Prototype. Saying that, we’ll have to wait until closer to the end of the year to find out whether the promised production version keeps its end of the bargain up.

For now, we have the show car. It’s cute as a button, the compact platform making the most of its interior space by pushing the wheels out to the corners. The rear doors are practically hidden, giving the e Prototype the look of a three-door hatchback at first glance. That’s a nice balance of style and practicality. 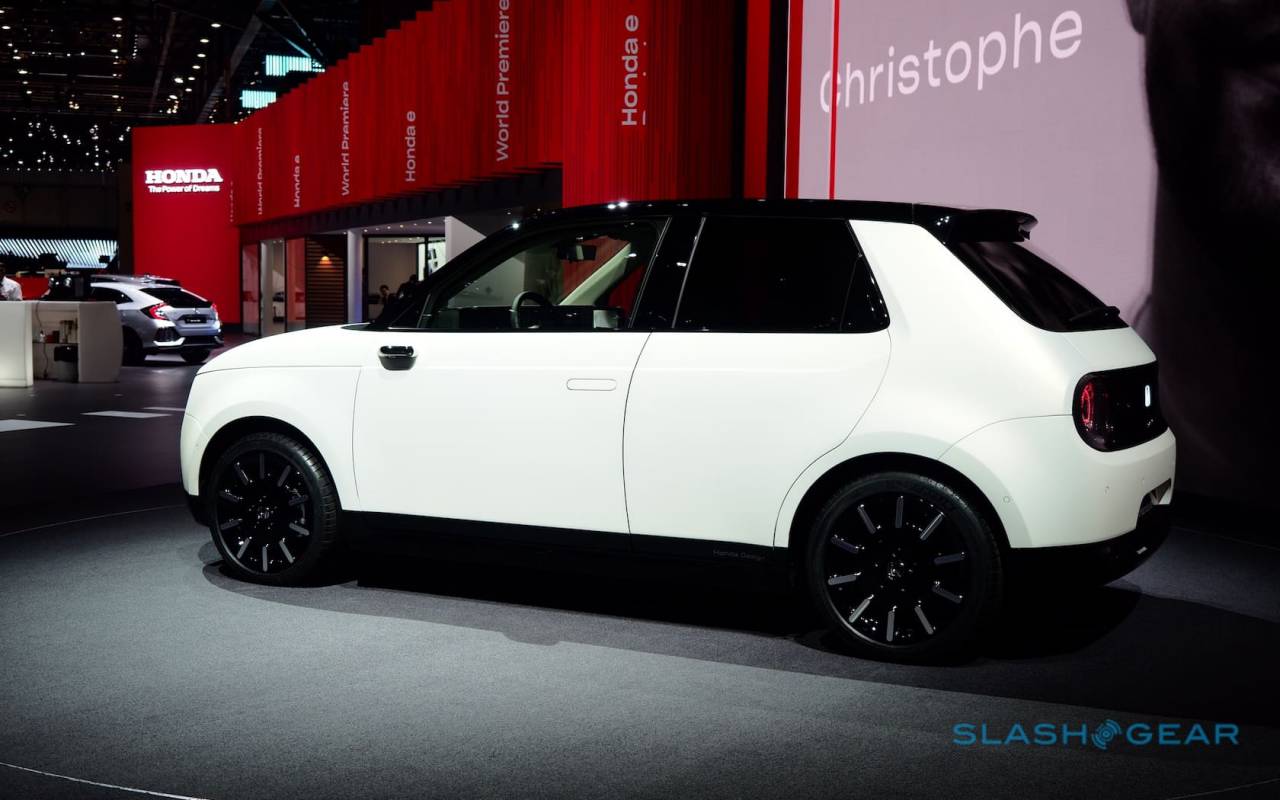 At the front, the eager fascia shows that there’s still a place for anthropomorphizing cars. The cheeky fascia is actually a light-catching array of concave and convex shapes, with the illuminated Honda badge between eye-like headlamps. Honda has put the charging port in the middle of the hood, so that it’s easily reached regardless of the side of the charger you park on.

I’m a big fan of the e Prototype’s ceramic-like white paintwork, which contrasts nicely with the glossy black elements. The side mirror cameras and pop-out door handles are unlikely to make it through to the production car, I suspect, however. At the rear, the front fascia is echoed with another concave gloss black panel and inset ring taillamps. 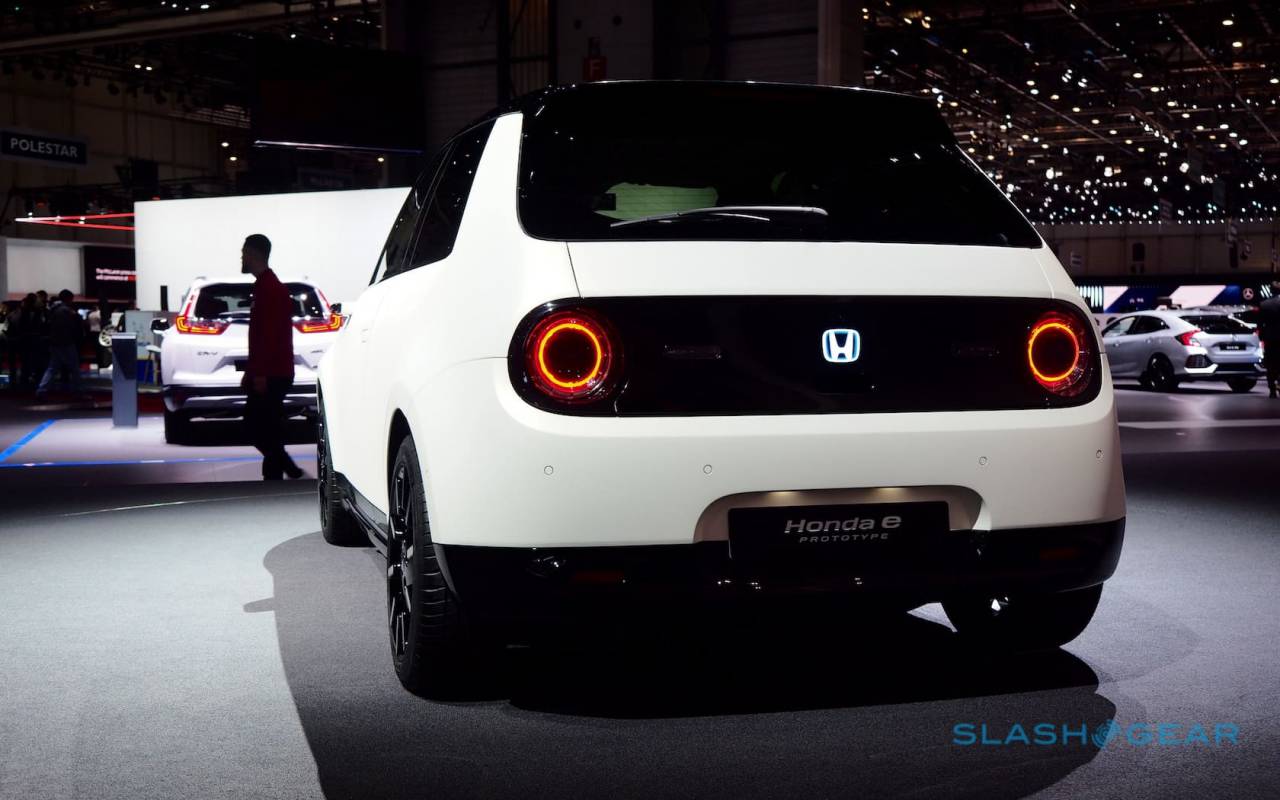 Sadly Honda isn’t allowing people inside the concept car, or even to open the doors. It’s a shame, because the interior is one of the best parts from what I can see. An expansive array of displays spans the dashboard, showing a new and updated version of Honda’s infotainment system. It looks much cleaner and more intuitive than what’s in the automaker’s current cars. 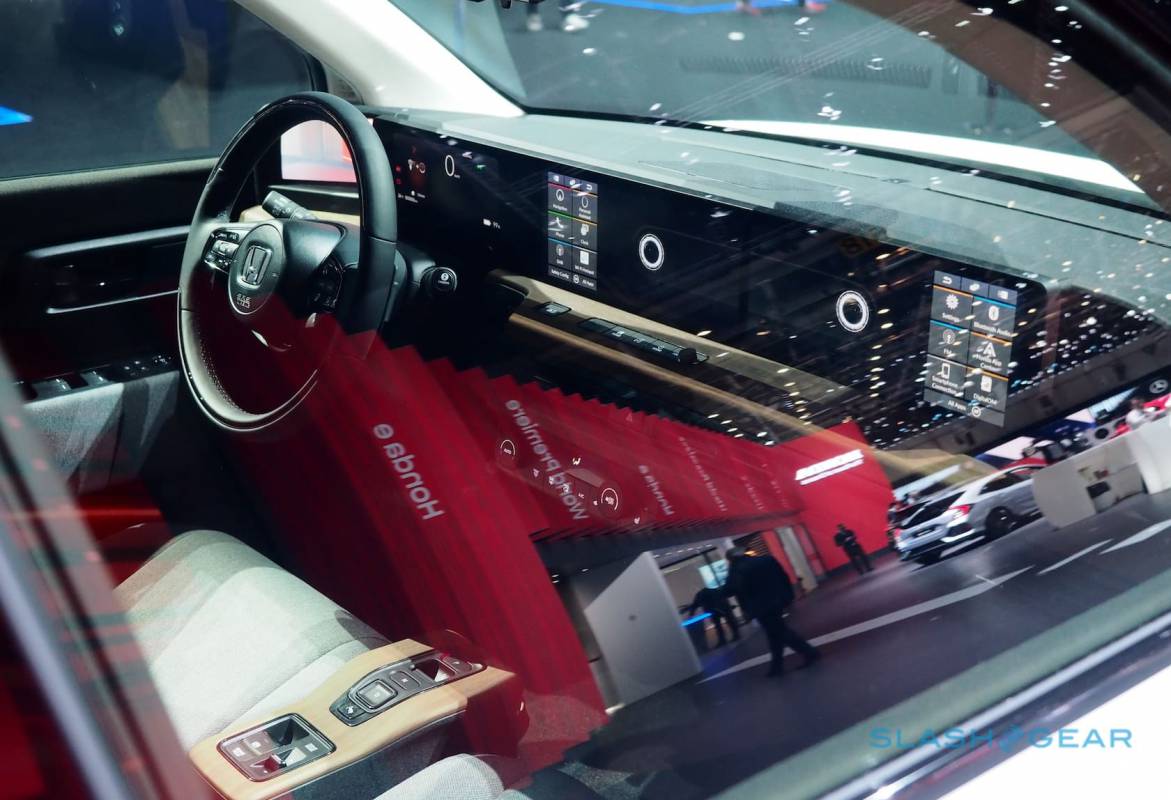 The rest of the cabin is an array of clean materials and surfaces, with a sense of restraint and style that’s often missing from small cars in this segment. How much of that can be preserved while also delivering an affordable EV remains to be seen, of course, but I’m hopeful Honda will bear in mind that just because people aren’t buying large electric cars, that doesn’t mean they’re uninterested in styling – or that they want the “bulbous spaceship” aesthetic that so many EV-makers seem to be obsessed with. 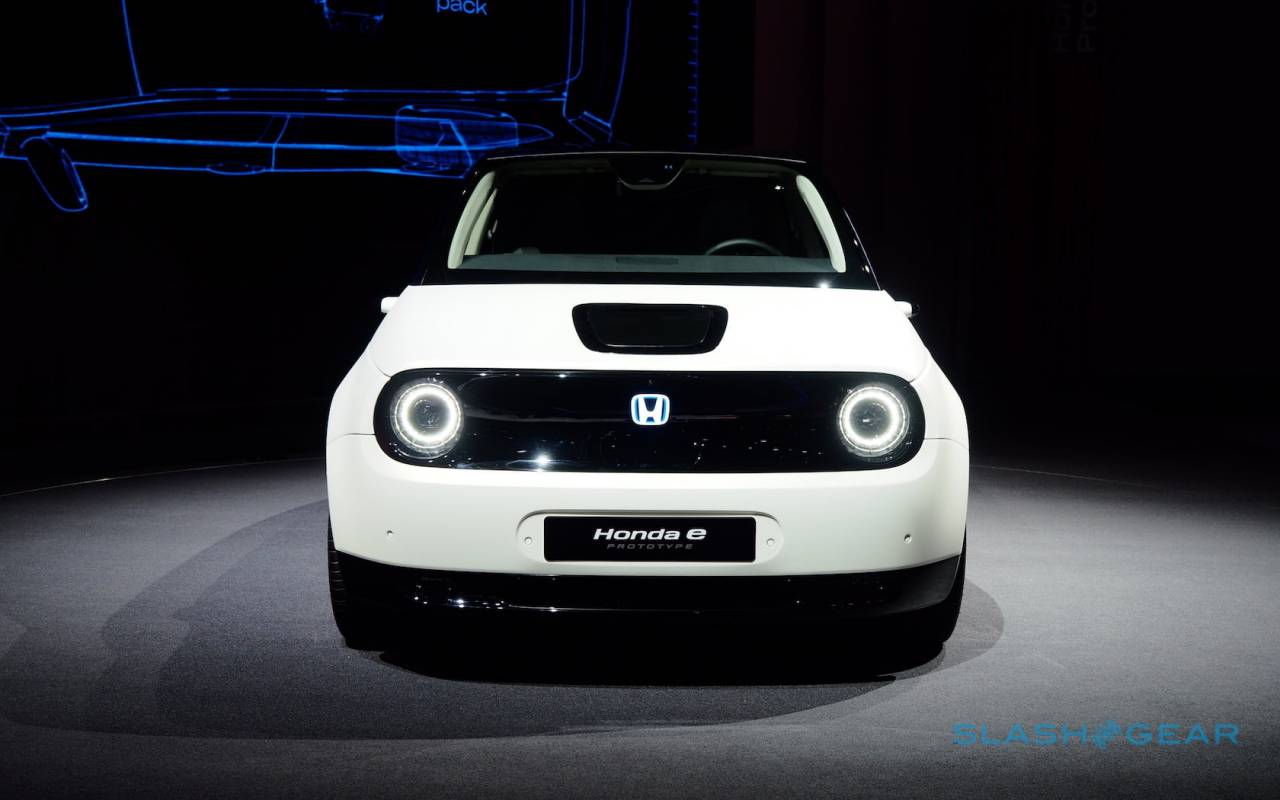 As for the electric drivetrain, Honda is only giving us the basics for now. Range is expected to come in at around 124 miles, with the electric motor driving the rear wheels. Fast charger support should mean a 0-80 percent top-up in around 30 minutes. Not something you’re going to want to take on a road-trip, no, but likely more than enough for the urban environments Honda has in mind. I can’t wait to see the production EV it turns into.