For some well-to-do people, they don’t want cars that they drive. Instead, they want cars that are comfortable in the rear seats so they can be driven. For many successful business people, being driven by someone else while they relax in the rear seats gives a more opportunity to work. Mercedes says that it recognizes some owners prefer to sit in the back seats of the S-Class, and it has designed a new edition of the flagship model with the rear-seat occupant in mind.

One of the items that the rear-seat passengers have access to in this version of the car is the same extensive infotainment and comfort features that the driver and front passenger are offered. The rear-seat occupants have access to three touchscreens and a variety of different control options, including MBUX Interior Assist and the voice-controlled assistant “Hey Mercedes.” 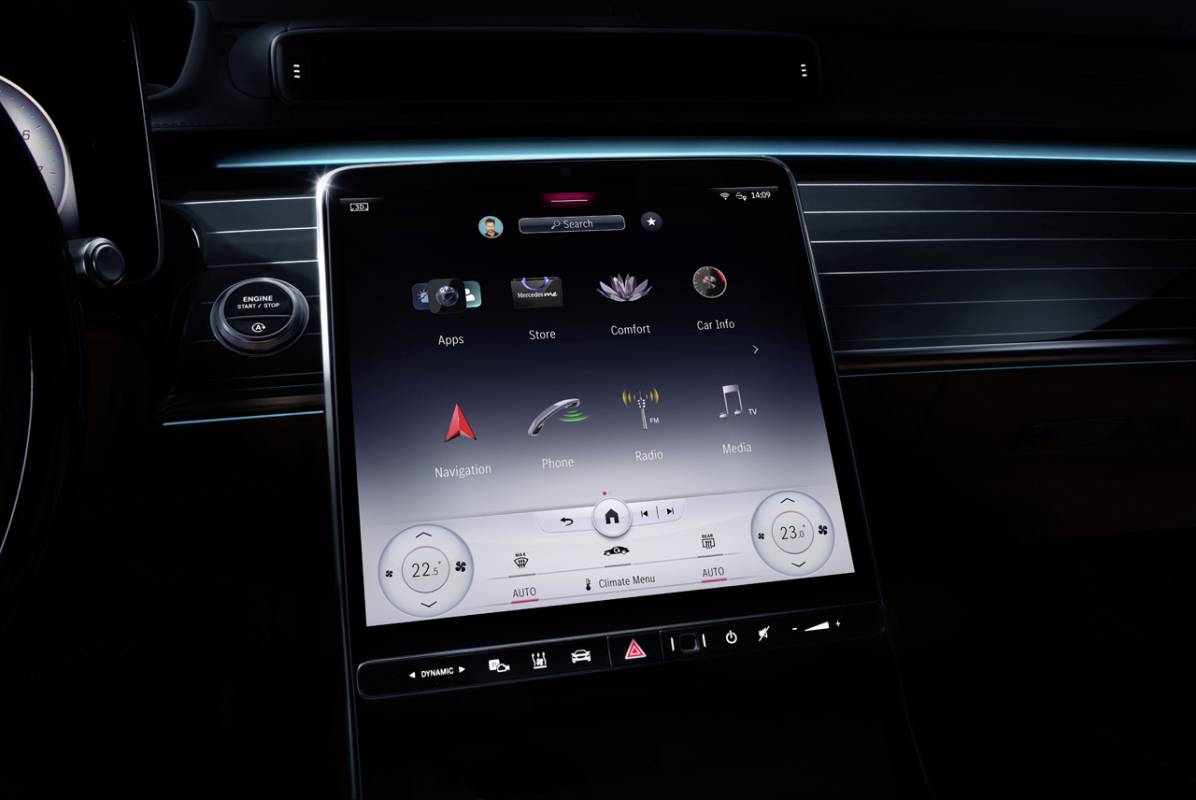 The automaker is currently using the second generation of its system, which is making its debut in the new S-Class. The interior of the vehicle also has more digital features and is more intelligent than in the past. The car displays information on up to five screens with some using OLED technology to make control of vehicle and comfort functions easier. The car also has a 3D driver display allowing a spatial view at the touch of a button for the first time. 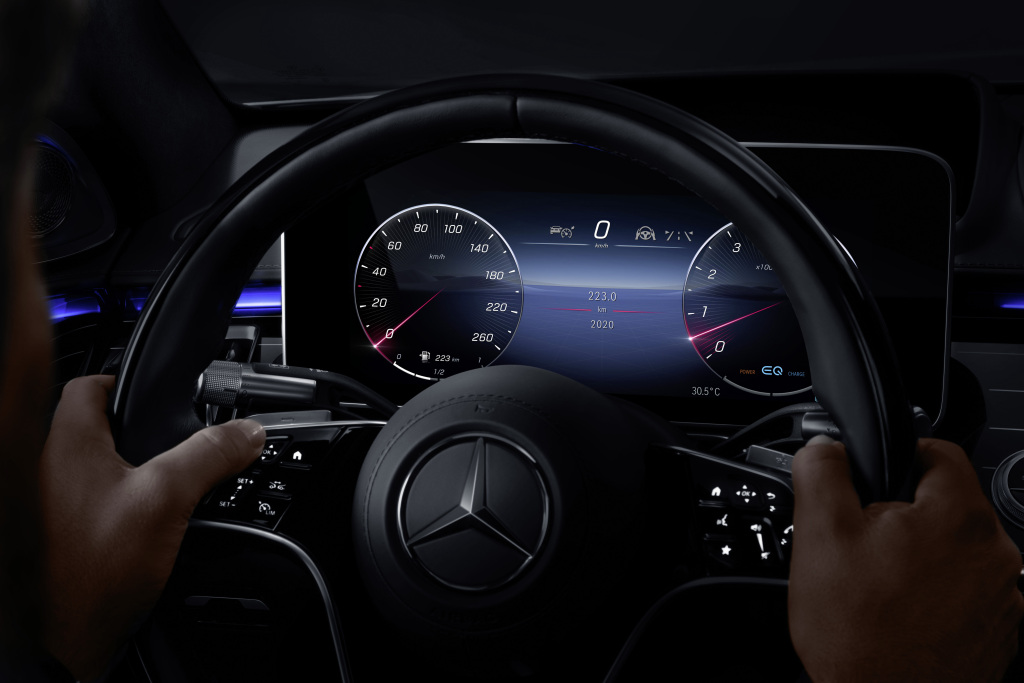 The three-dimensional effect is achieved without needing to wear glasses. MBUX also networks with a range of vehicle systems and sensor data. One example is an exit warning function in the car that uses cameras to recognize when an occupant wants to leave the vehicle. If another vehicle is approaching in the blind spot, that active ambient lighting becomes part of the exit warning system that flashes red.

The Interior Assist also checks whether child seats are correctly attached to the front passenger seat. Other features include one that checks on the driver’s attention level and warns if there are signs of microsleep. The system also supports sharing content between screens for each passenger and the ability to save up to seven different profiles. 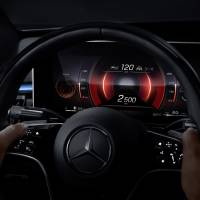 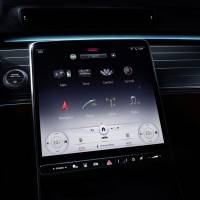 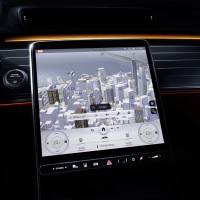 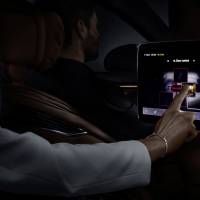 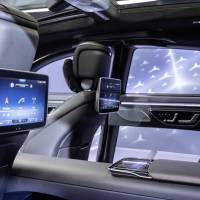 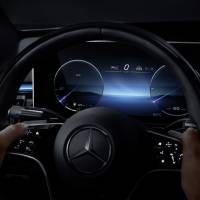 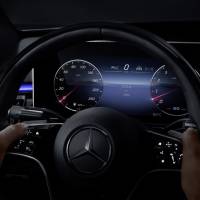