Car subscriptions are here, but there’s no one-size-fits-all

Once upon a time in America, you went to your local auto dealership, gave them a wad of cash, and drove a car off the lot. Then came leasing, and drivers became temporary stewards of their cars in return for three year flexibility. Now, in the midst of an auto industry terrified of Millennial disinterest and general apathy, the hunt is on for the Next Big Thing in car buying. Only the way it’s shaping up, you won’t be buying a car at all.

It’s clear that the industry is facing a pivot point, if it’s not within that already. For the moment, traditional financing and outright purchase still outweighs leasing, though the numbers of people opting for the latter increases in the US every year.

What was once pretty much the preserve of luxury cars has expanded to a variety of new segments. Market-favorites SUVs and crossovers; attainable high-performance vehicles; and green EVs and hybrids with question marks still lingering over what happens to their battery packs in 5-10 years time. Now, new subscription models more akin to smartphone upgrade plans are beginning to emerge.

Volvo announced its pricing for Care by Volvo, its car subscription plan, at the LA Auto Show 2017 this past week. For $600 per month, subscribers get an impressively well-equipped 2019 Volvo XC40 crossover, the automaker’s brand new model, along with insurance for the household, servicing and maintenance, roadside rescue, and access to a 24/7 concierge. After 24 months, they hand the car back – complete with a discretionary fund to cover any wear & tear – or, after as little as a year, they can switch to a new Volvo and renew for another two year plan. 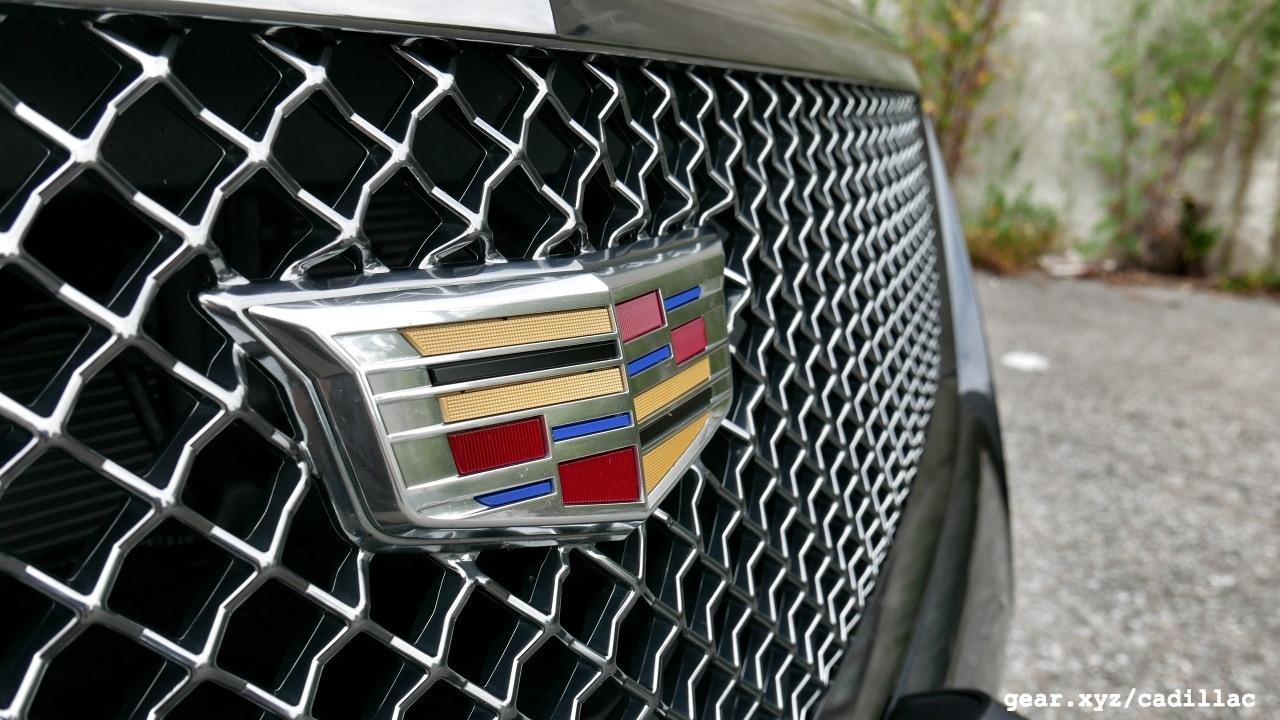 It’s not the first subscription car service we’ve seen, though it is the most affordable to-date. Cadillac kicked things off back in January with Book by Cadillac, offering access to a selection of the company’s luxury cars and SUVs for a fixed monthly fee. Porsche followed, with Porsche Passport, its own interpretation with two tiers of service unlocking cars like the 911, Cayenne, and Panamera.

What’s interesting, though, is that while all have the same core premise – rather than financing or leasing a vehicle, you effectively rent both it and the convenience of having someone else handle servicing and regular costs – they vary significantly in how they’re enacted. Porsche Passport and Book by Cadillac, for instance, are only offered in select cities; Care by Volvo will be across the US (as well as internationally). However, that limited availability to subscribers to the Porsche and Cadillac is because they get a perk Volvo subscribers don’t: the ability to change at-will to another vehicle, even if it’s just for the weekend.

It’s part of a move toward seeing the car as a service. Certainly, there are plenty of drivers for whom having the same vehicle for three years works out just fine. Others, however, might want an SUV for a weekend getaway, but then a coupe for the rest of the week. For that audience, however small, there’s now an option – just as long as they’re willing to pay the premium.

The differences in the schemes are indicative of how this new “ownership” model will pan out more generally. Porsche, Cadillac, and Volvo are unlikely to be the only companies to offer car subscriptions, but it’s almost certain that other options will be different in their structure as automakers try to identify the sweet-spot of flexibility and price. 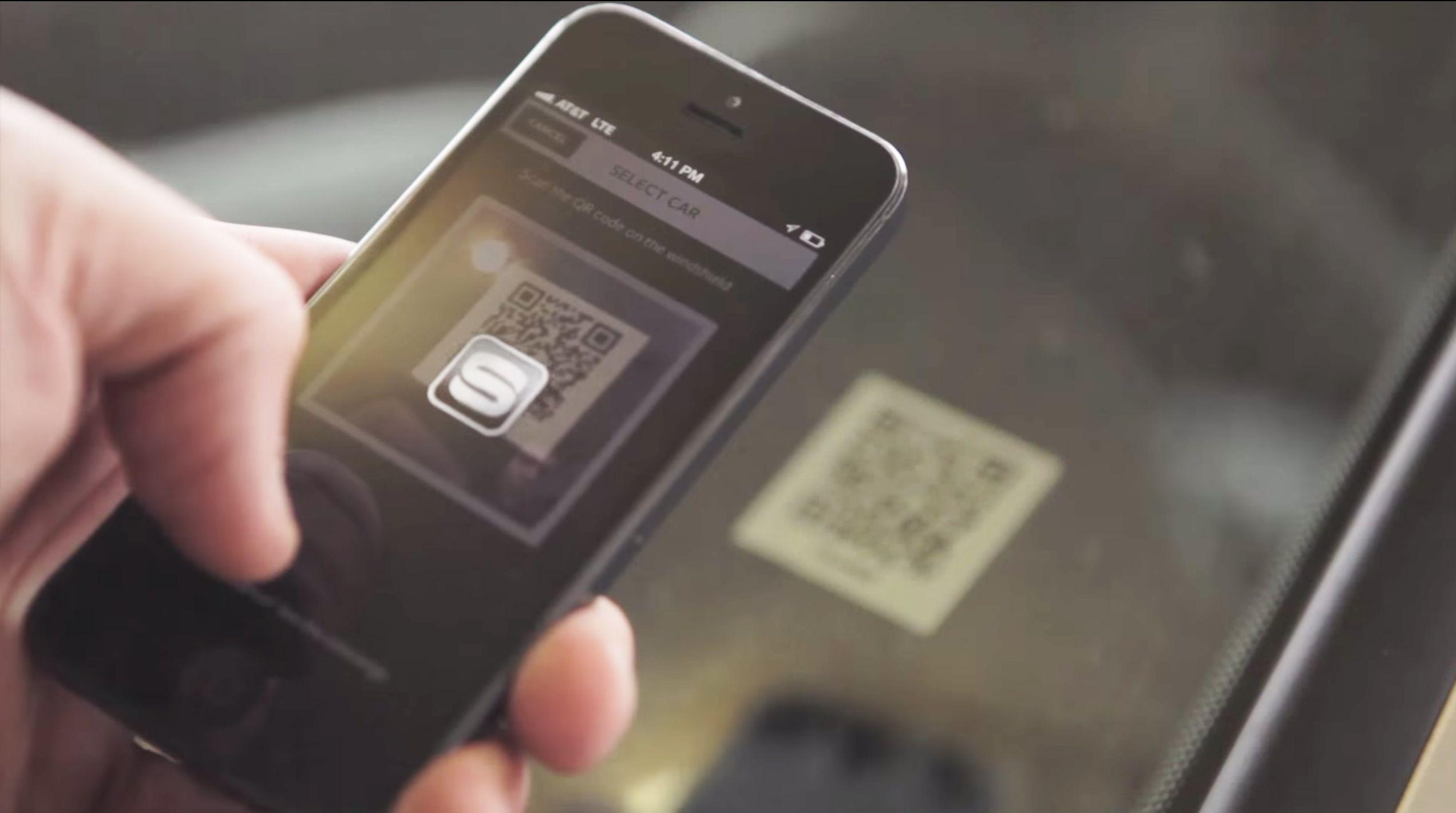 Audi, for example, is looking at the space, though could end up tackling it very differently. Earlier this year, it acquired Silvercar, the car rental service which offers travelers a single vehicle – the Audi A4 – for an all-in price, booked through an app rather than the high-pressure, confusing environment of the traditional car rental counter. When I spoke with Silvercar CEO Luke Schneider in LA this past week, he predicted that there wouldn’t be a one-plan-fits-all scheme.

Instead, Schneider suggested, the message will effectively be “Don’t buy an Audi, buy Audi.” Rather than a single car, it will be a relationship with an automaker and the services that are part and parcel of that relationship. Schneider is skeptical that the majority of people actually want the freedom to change car every other week. In contrast, though, he thinks there’d be plenty who would be happy with a car at home they use regularly and then access to a distributed fleet when they’re traveling.

That might be something integrated into a more traditional lease, in fact. Audi could, if it wanted to, offer those leasing its cars the option of also building Silvercar access into their plan too. That way, if they fly to another city, they could have the use of a loan car in that different location rather than having to rent separately. Schneider was clear with me that he couldn’t say exactly what Audi has planned – Silvercar is operated independently of its automaker owner – but it’s not hard to see how such a package might be appealing to drivers.

If there’s anything I know for sure, it’s that no one-size-fits-all plan is ever likely to be settled upon. Nonetheless, I suspect there are plenty of people for whom the idea of minimal obligations, broader flexibility than buying a single car, and an escape from the headache of arranging servicing and maintenance would be worth a premium every month. Just as we pay Spotify or Apple Music a subscription to avoid the hassle of collecting CDs, so that freedom could invert the car ownership experience.