No doubt, the Bugatti Centodieci is a special one. Born to commemorate the 100th anniversary of Bugatti, Centodieci has the most potent iteration of the French supercar maker’s quad-turbocharged W16 engine. The design pays homage to Bugatti’s very own EB110 supercar, the latter spearheaded by former Bugatti owner Roman Artioli and architect Giampaolo Benedini in the early 1990s.

Centodieci is among the most expensive version of the Chiron, with an asking price of around $9-million (€8,000,000). Most recently, Bugatti unveiled the first Centodieci prototype, and it looks as good as the concept that debuted at the 2019 Concours d’Elegance. 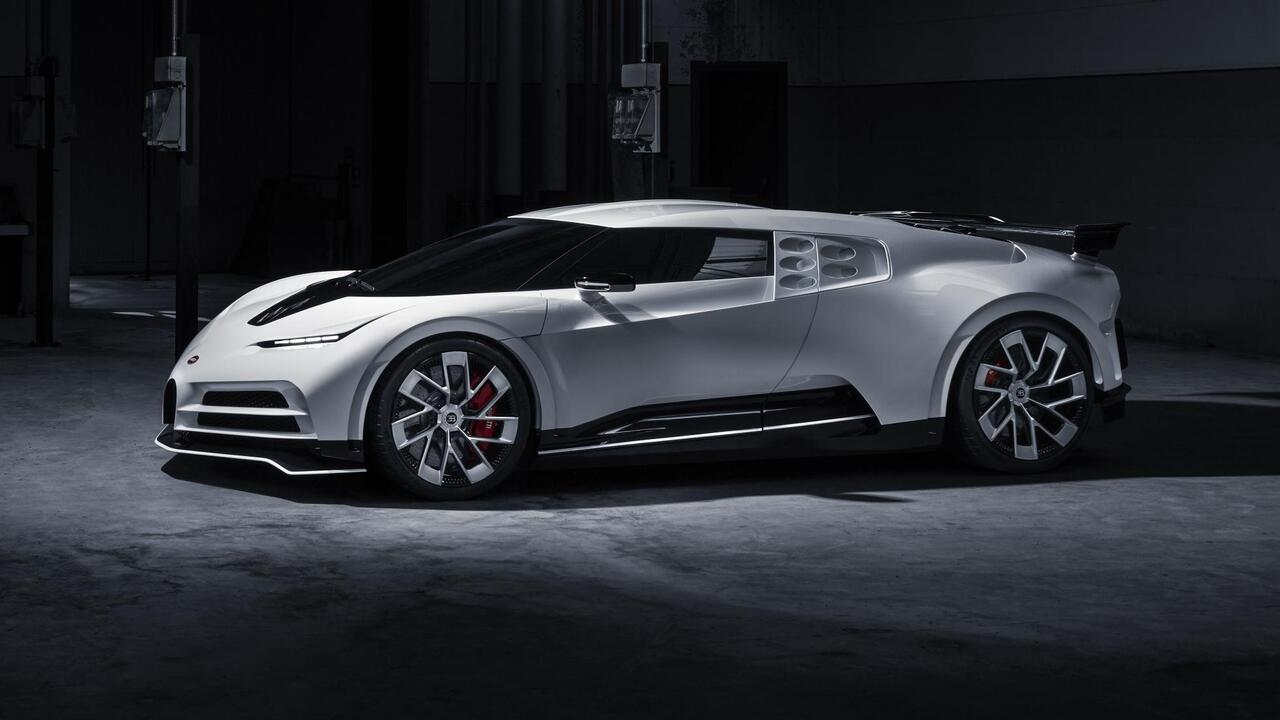 “Every newly developed vehicle poses an immense challenge, as we are creating a very small series that at the same time has to meet and even exceed all the quality and safety standards of a large series,” said Andre Kullig, technical project manager for one-off and few-off projects at Bugatti. The brand is only making ten examples of Centodieci, and Bugatti sold out within hours after the unveiling. 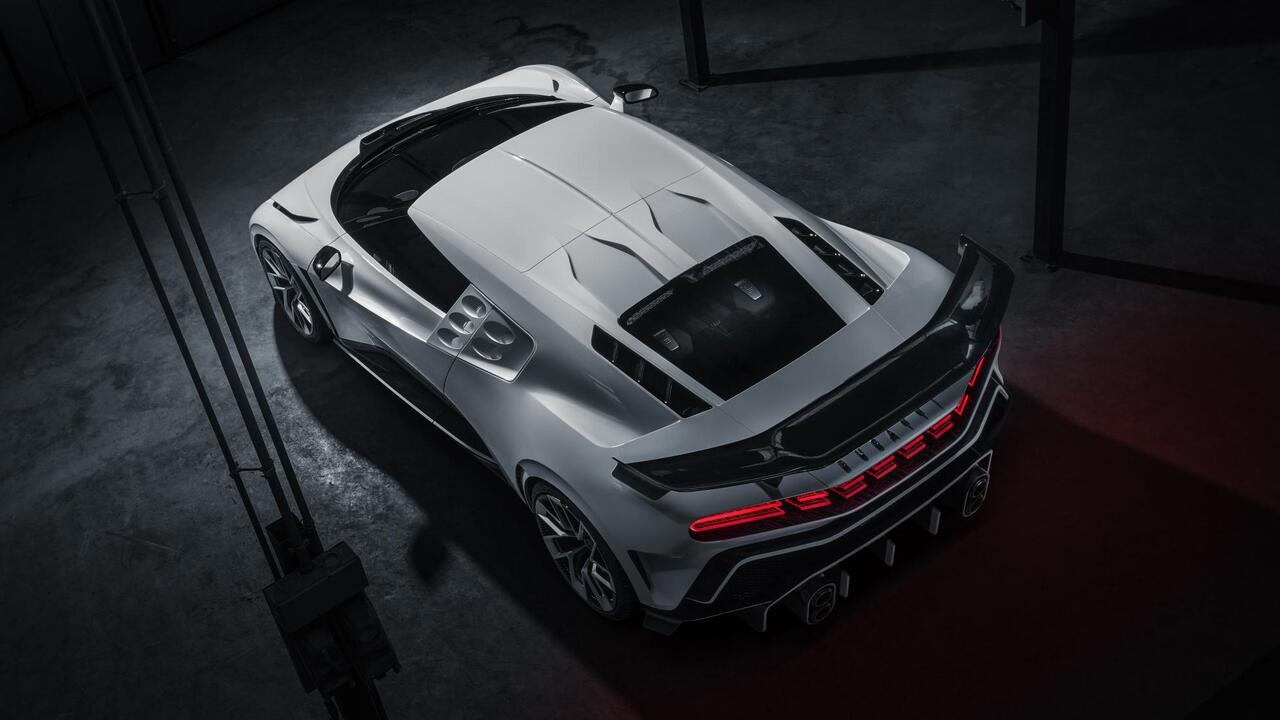 First, the good stuff. Centodieci is the most powerful Bugatti supercar ever made with its 8.0-liter W16 motor thumping out 1,600 horsepower. It has more power than Bugatti’s $18.7-million La Voiture Noire, and it’s more potent than the Divo and Chiron Super Sport 300+.

Centodieci weighs 44 pounds less than a standard Chiron, too, so it has more track bravado than its grand-touring brethren. 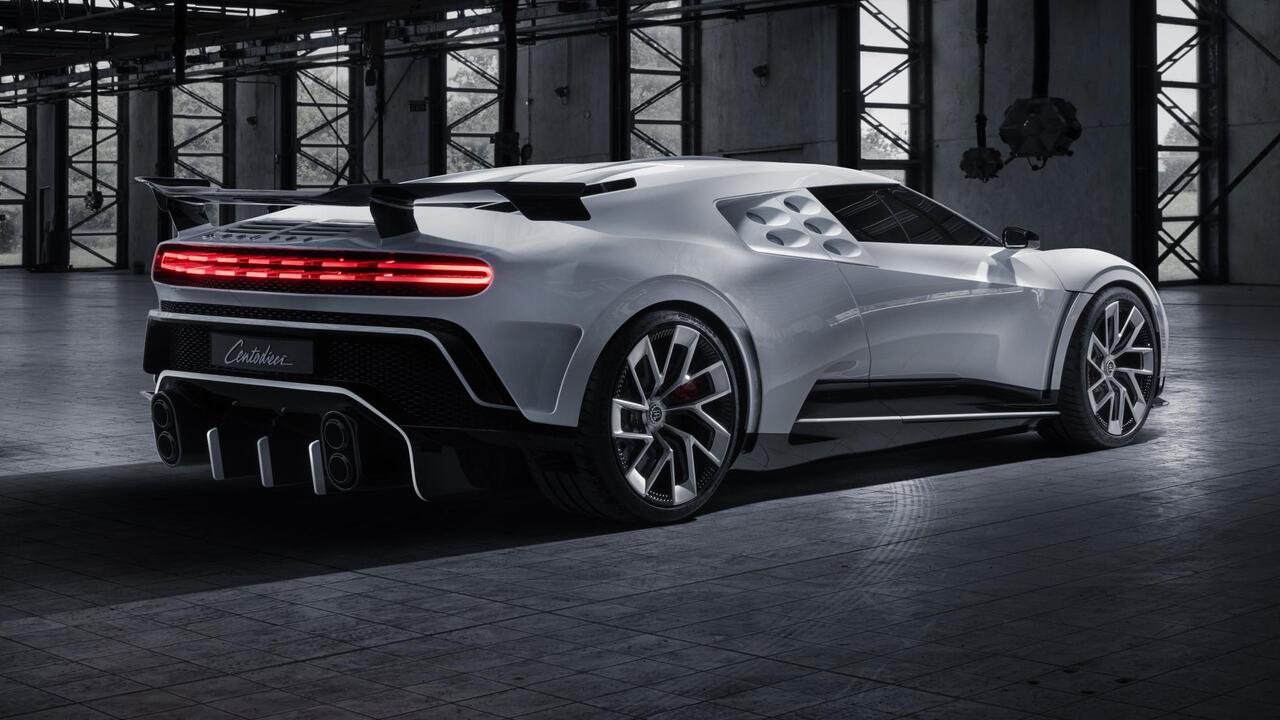 With such mind-blowing numbers, Centodieci can move like a frightened cat with little provocation. It scoots from zero to 60 mph in 2.4-seconds and has a top speed of 236 mph.

If you can’t wrap your head around that, try this: With a heavy lead foot, Centodieci scampers to 124 mph from a dead stop in 6.0-seconds and reach 186 mph in around 13.1-seconds, small wonder why Cristiano Ronaldo wasted no time in placing an order. 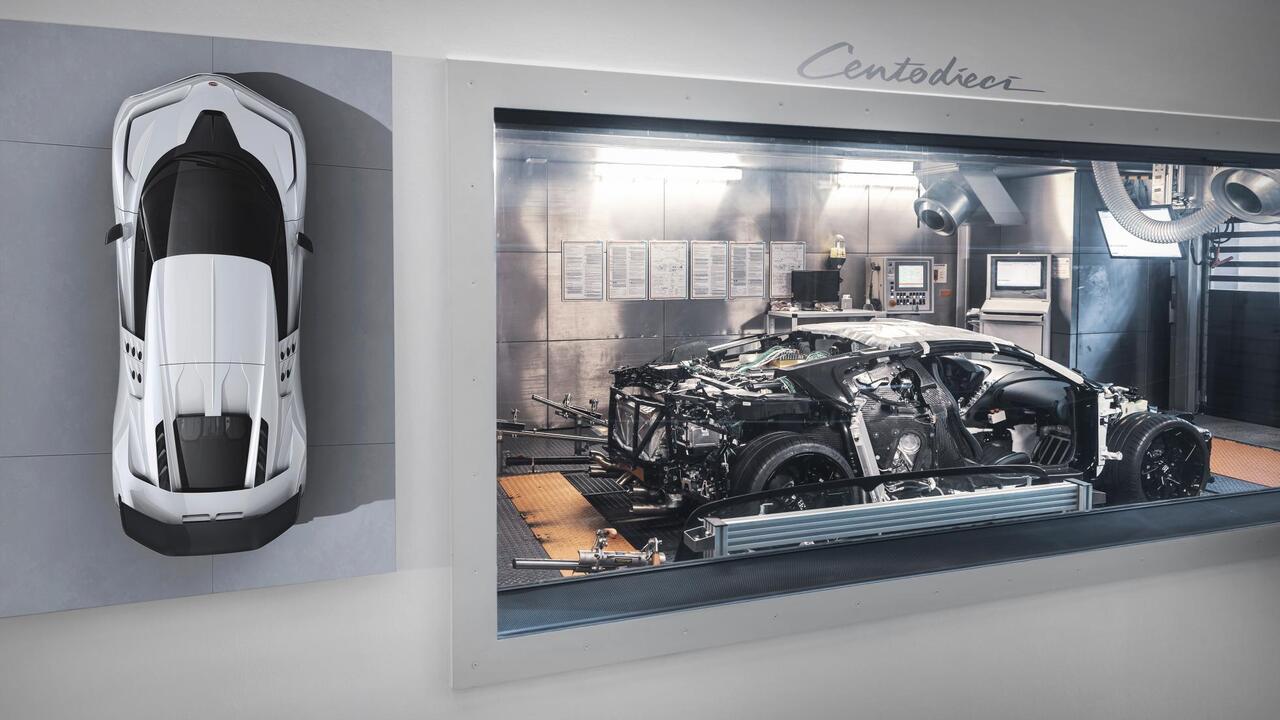 Bugatti engineers took the extra mile in designing Centodieci’s retro-flavored silhouette. “With the newly designed body, there are changes in many areas that we had to simulate using special computer programs,” said Kullig.

He added “A high-performance hyper sports car like the Centodieci, it’s a matter of filtering out subtleties based on the modified requirements of a completely new exterior – something that requires highly focused and intense development work.” 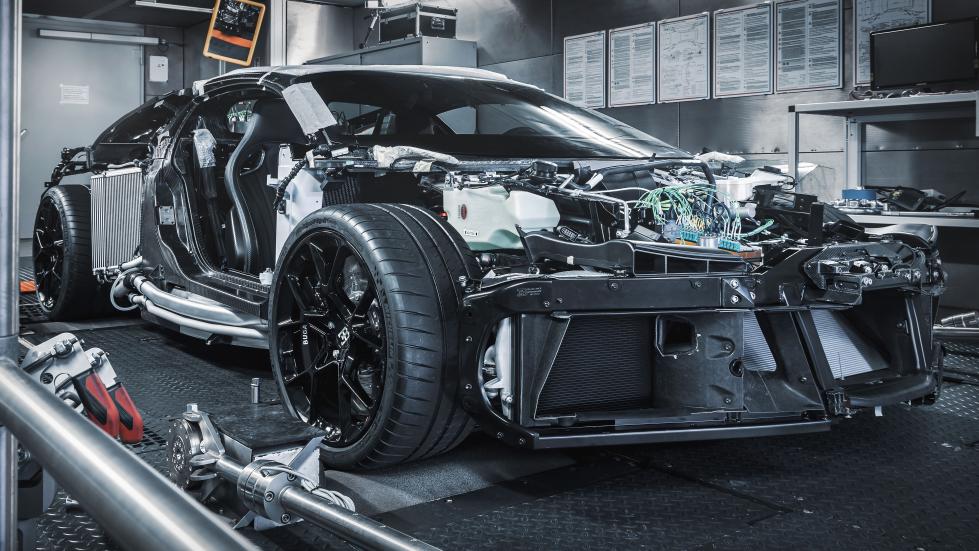 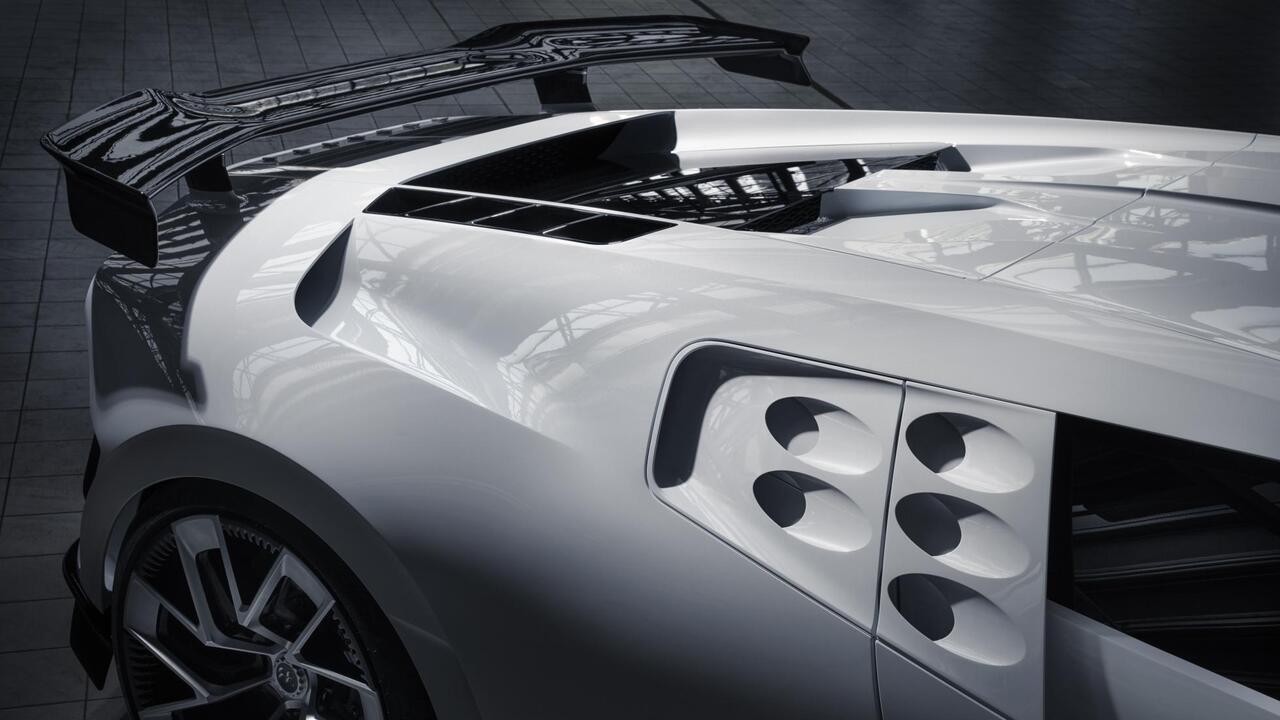 After undergoing plentiful rig testing, the next step is to find out how Centodieci fares on an actual road. “In the next few months, we’re very much looking forward to going out on the test track to start tuning the chassis,” concluded Kullig.

Lucky customers are expecting first deliveries to arrive by early 2022, and it seems Bugatti’s on track to fulfill that promise.