The Bugatti Divo is ready for delivery

After two years of development, Bugatti is ready to make the first deliveries of its Divo hypercar. Unlike the Chiron, the Divo is Bugatti’s interpretation of a track-focused hyper sports car. The Divo produces more downforce than a regular Chiron and is lighter, too. Whereas the Chiron is about breaking the speed barrier, the Divo wants drivers to have more fun.

“With the Divo, we have created a highly customized masterpiece of automotive craftsmanship that is a must-have for any Bugatti collection,” said Stephan Winkelmann, President of Bugatti. “The Divo marks a milestone in Bugatti’s history spanning over 100 years. It now enters our history books alongside the cutting-edge Veyron and Chiron hyper sports cars.” 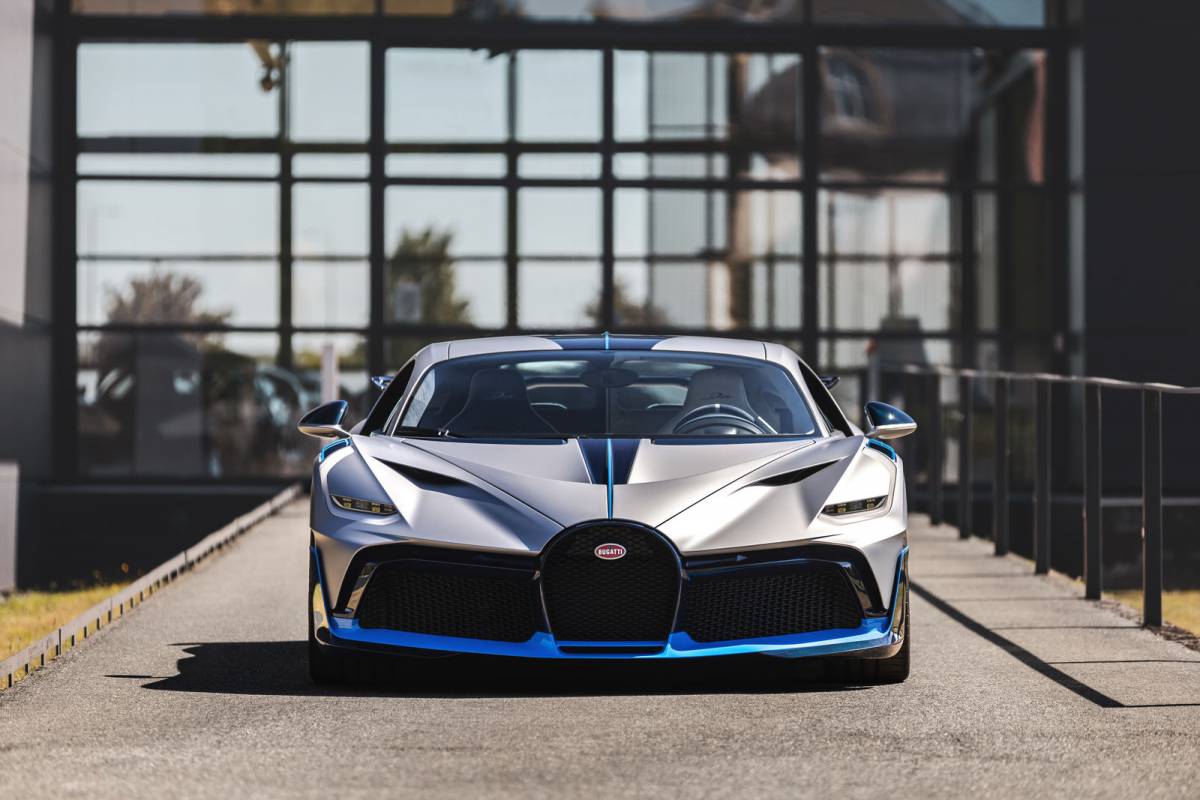 The Divo moniker is named after French racing driver Albert Divo, a man who won six Grand Prix races including two wins at Targa Florio. And similar to vintage Bugatti race cars, the Divo harks back to the past by reviving the coachbuilding tradition of the brand, but Divo is the first Bugatti model to be created digitally. 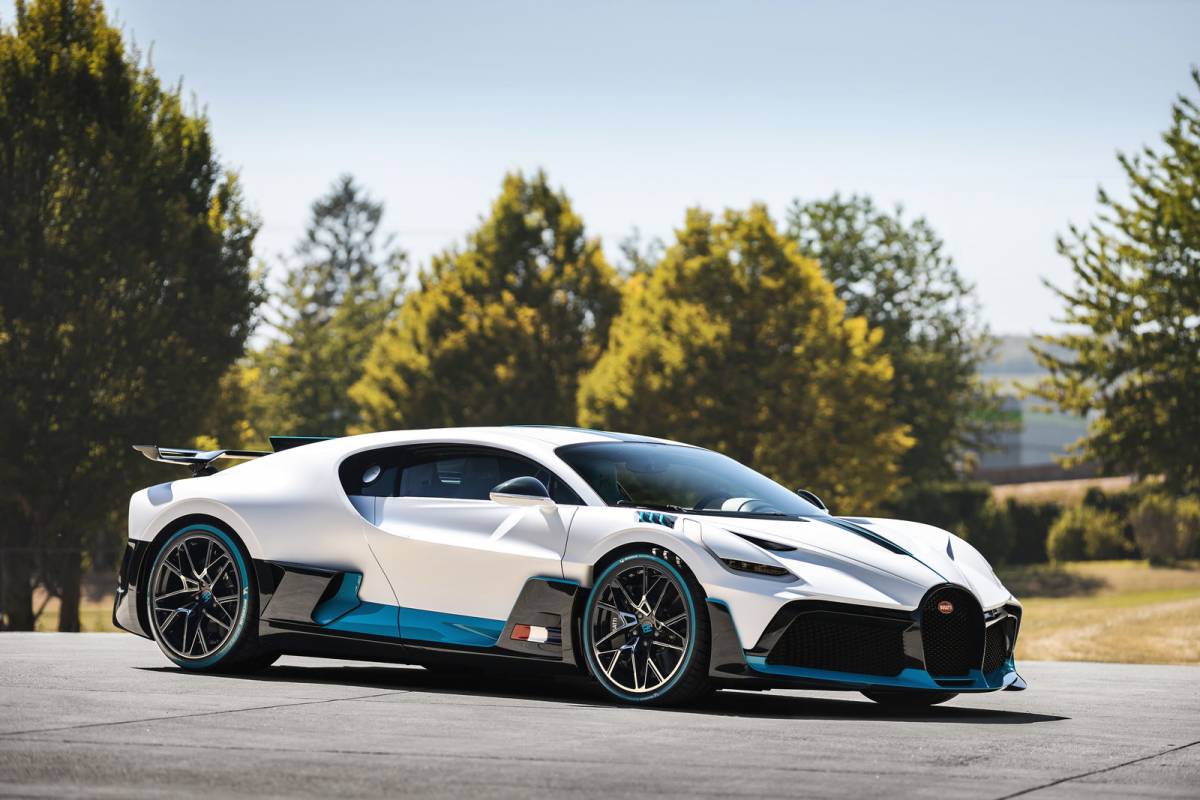 “The symbiosis between designers and CAD modeling staff was inspiring and very creative teamwork,” said Frank Heyl, Deputy Design Director of Bugatti. “Thanks to the close cooperation we were able to create a new model in a mere five months – an extraordinarily short period of time,” added Heyl. 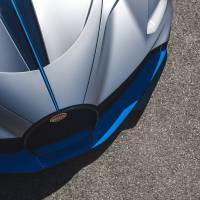 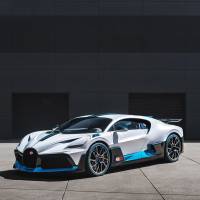 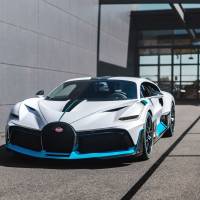 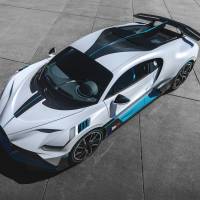 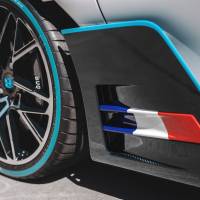 On the styling front, the Divo has more aggressive styling elements than a Chiron. It has a new front spoiler to create more downforce. It also has lightweight LED headlights and massive air intakes on the bonnet. Overall, the Divo is sleeker and flatter than a standard Chiron. “We had a host of liberties when we developed the Divo because we limited the top speed to 380 km/h (236 mph),” added Heyl. “As a result, we were able to generate more downforce and turn the Divo into a visually and technically independent model.” 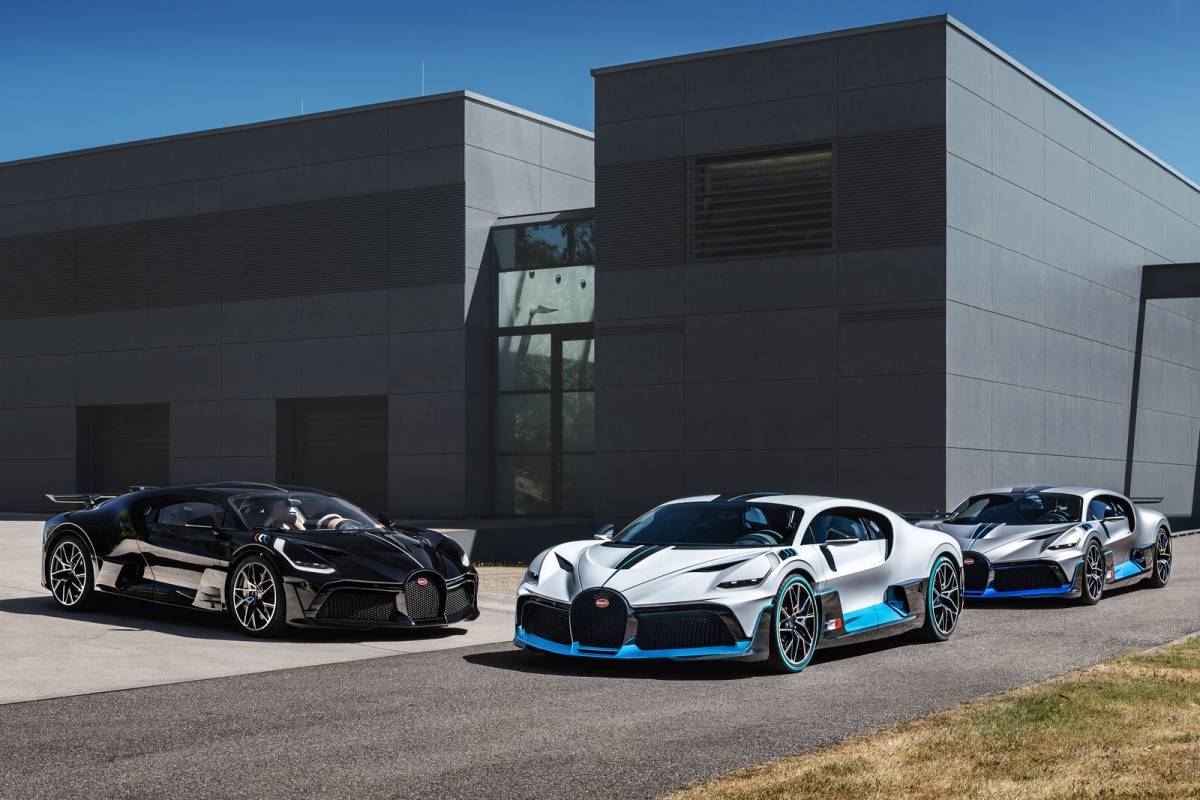 Of course, it’s hard to miss those luscious 3D-printed rear lights, 1.83-meter wide rear spoiler, and raised diffuser at the rear. All these elements are responsible for sucking the Divo to the ground for sportier handling. The Divo has the same monstrous 8.0-liter W16 engine as the Chiron. It produces 1,479 horsepower and accelerates the Divo from 0 to 60 mph in 2.4-seconds. 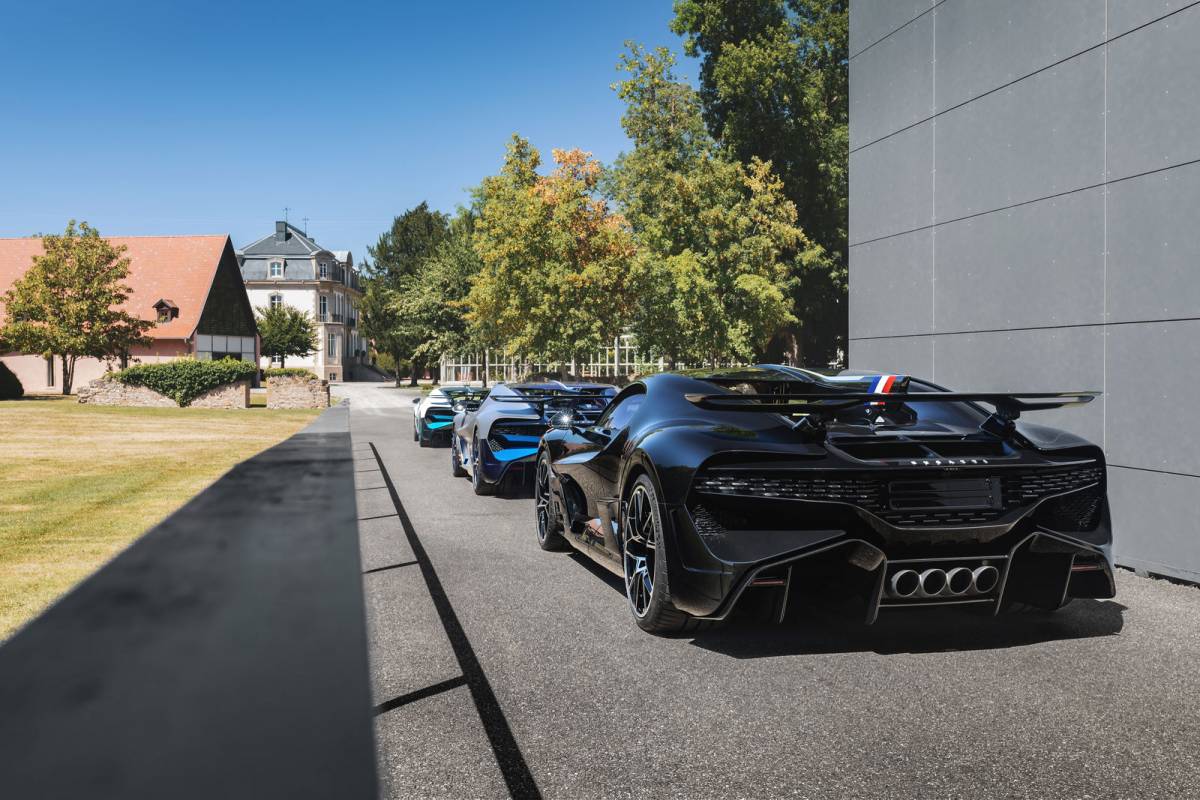 Even though the first Divo units are ready for delivery, don’t expect to see a lot of it on the road. Bugatti has pledged to only make 40 examples of the Divo with base prices starting at $5.5-million each.