The $5.5m Bugatti Divo hypercar is finally ready to show what it can do

Bugatti’s cornering-obsessed Divo hypercar is finally ready to head out to an exceedingly short list of buyers, with production of the agile Chiron variant finally ready to bear fruit. Announced in 2018, the Divo takes a slightly different tack from the Chiron, focusing less on maximum speed and more on how capable it is in the turns. 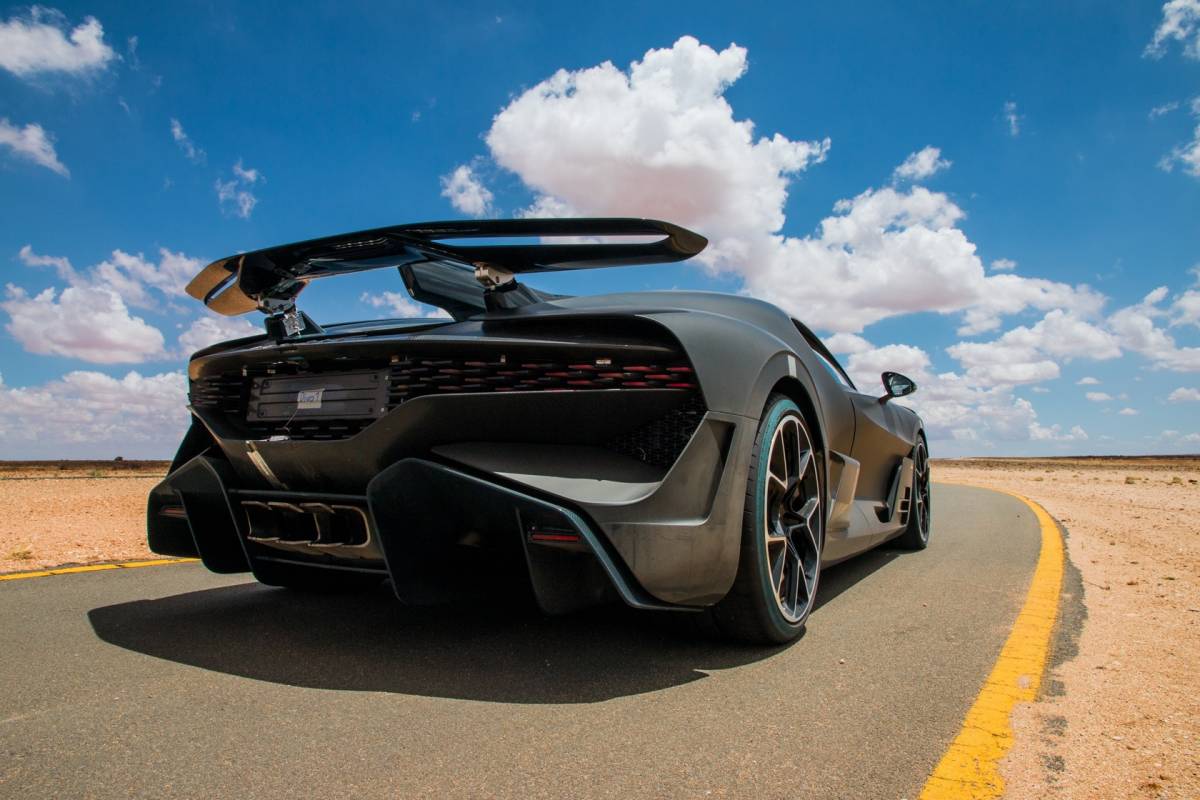 However Bugatti’s engineers stripped around 77 pounds from the car, and then added new bodykit parts to introduce significantly more downforce. There are new hood air inlets, reducing the front area of the coupe and improving air flow. The front spoiler ramps up on downforce as well as pushing air into the front air intakes for cooling.

There are four independent intakes on the side, helping cool the brakes, and a fixed-height rear wing is 23-percent wider than that of the Chiron. A new roof design helps avoid turbulence around that spoiler, which can also be adjusted for angle and act as an air brake. 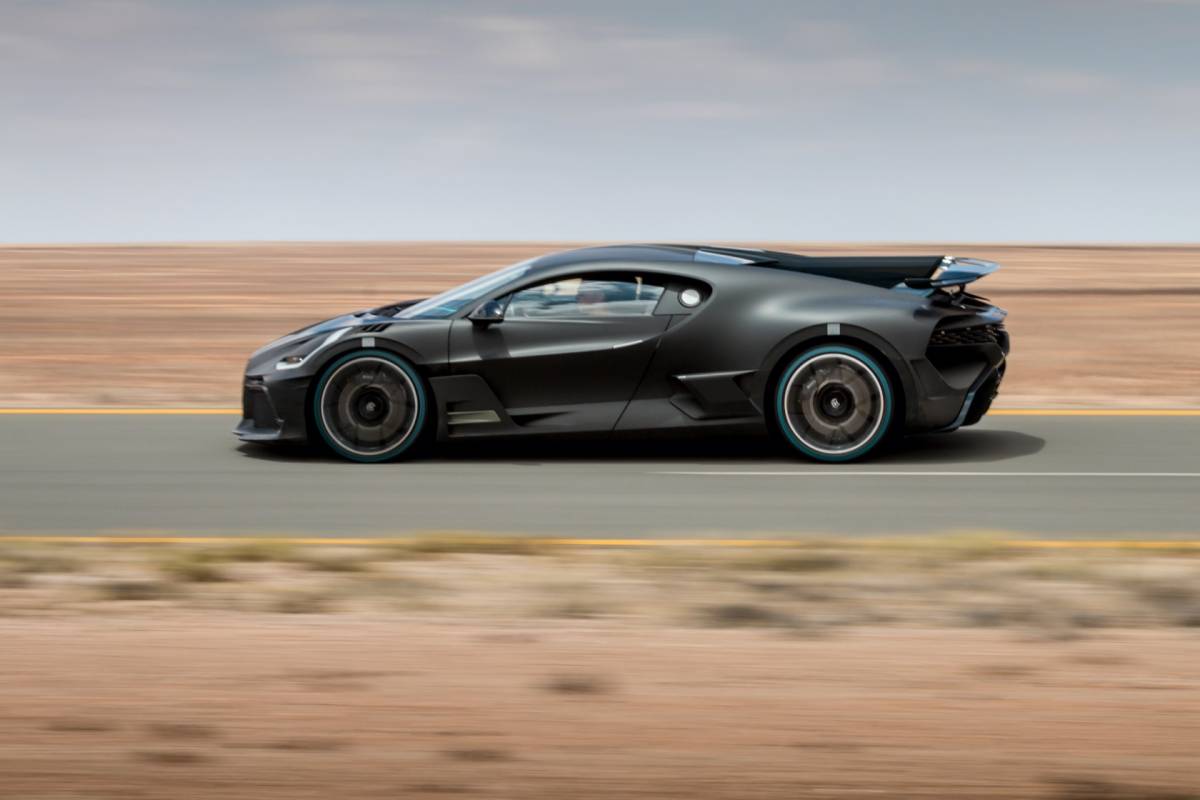 The result is over 1,000 pounds of downforce at 236 mph, almost 200 pounds more than the Chiron would muster. To that, the team added a change in wheel camber front and rear, harder springs, and a more front-oriented balance. Altogether it helps stick the Divo to the asphalt and improve on cornering stability, with Bugatti claiming the car pulls 1.6 g in lateral acceleration.

Outside, lightweight LED headlights are one end and complex 3D tail lights at the other have been added, while the rear grille uses 3D printing and new, lightweight fins. Inside, meanwhile, new sports seats have added extra side bolstering to help keep the driver and passenger in place during high-speed turns. The steering wheel is clad in Alcantara, for better grip, and the wheel-mounted paddle shifters have been enlarged to make them easier to grab at. 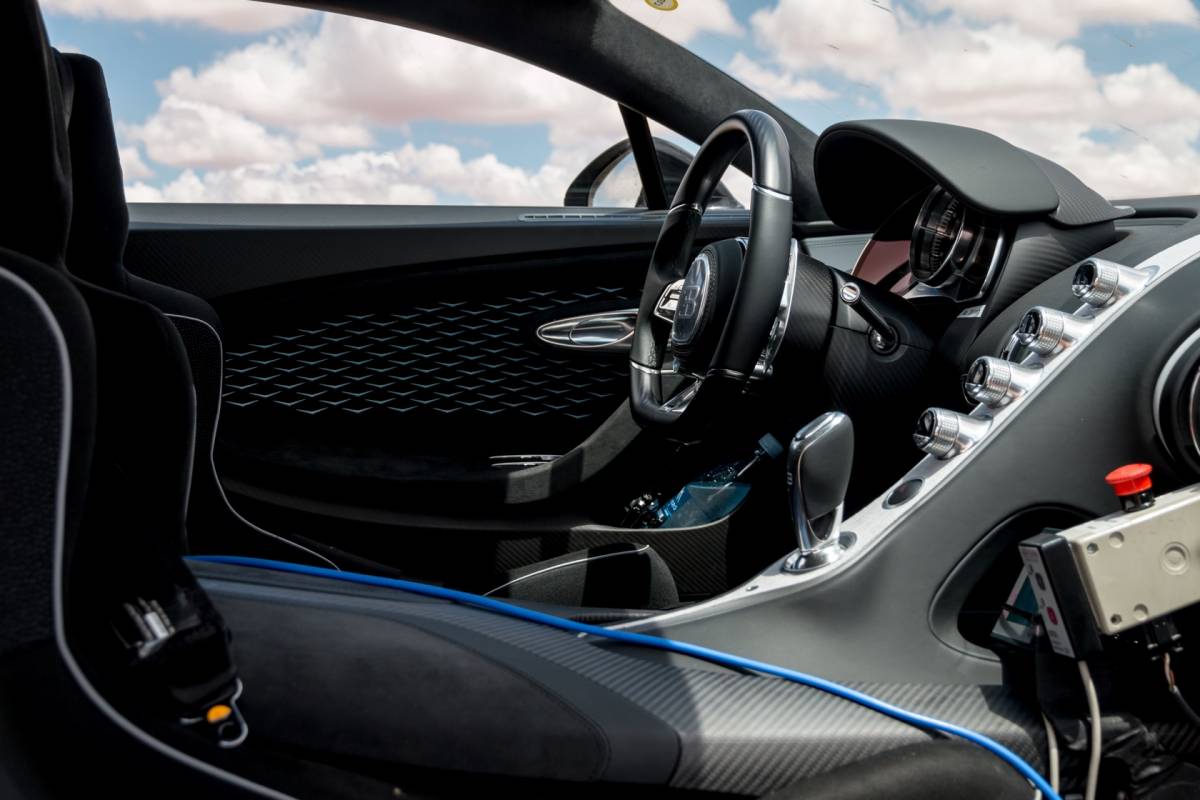 Bugatti will only make 40 of the cars, a limited-edition of what’s already a very rare vehicle. All 40 have been sold, too, with Bugatti approaching existing Chiron owners and finding them ready and willing to open their wallets for the 5 million euro ($5.42 million) hypercars. Deliveries will begin this year.