Apple appears to have pinpointed one of the most influential Android hardware designers of the last decade in Scott Croyle. This guy was the head of HTC’s design team when they created the HTC One M7 – he was also a founder of the company Nextbit, creators of the Nextbit Robin. A report this week details the timing and details surrounding the designer’s joining Apple.

Below you’ll see the Nextbit Robin and an HTC One M7 (originally just called HTC One). These devices remain memorable pieces of hardware design even here, nearly a decade later. Now Croyle, one of the main keys behind this hardware design, is working with Apple. 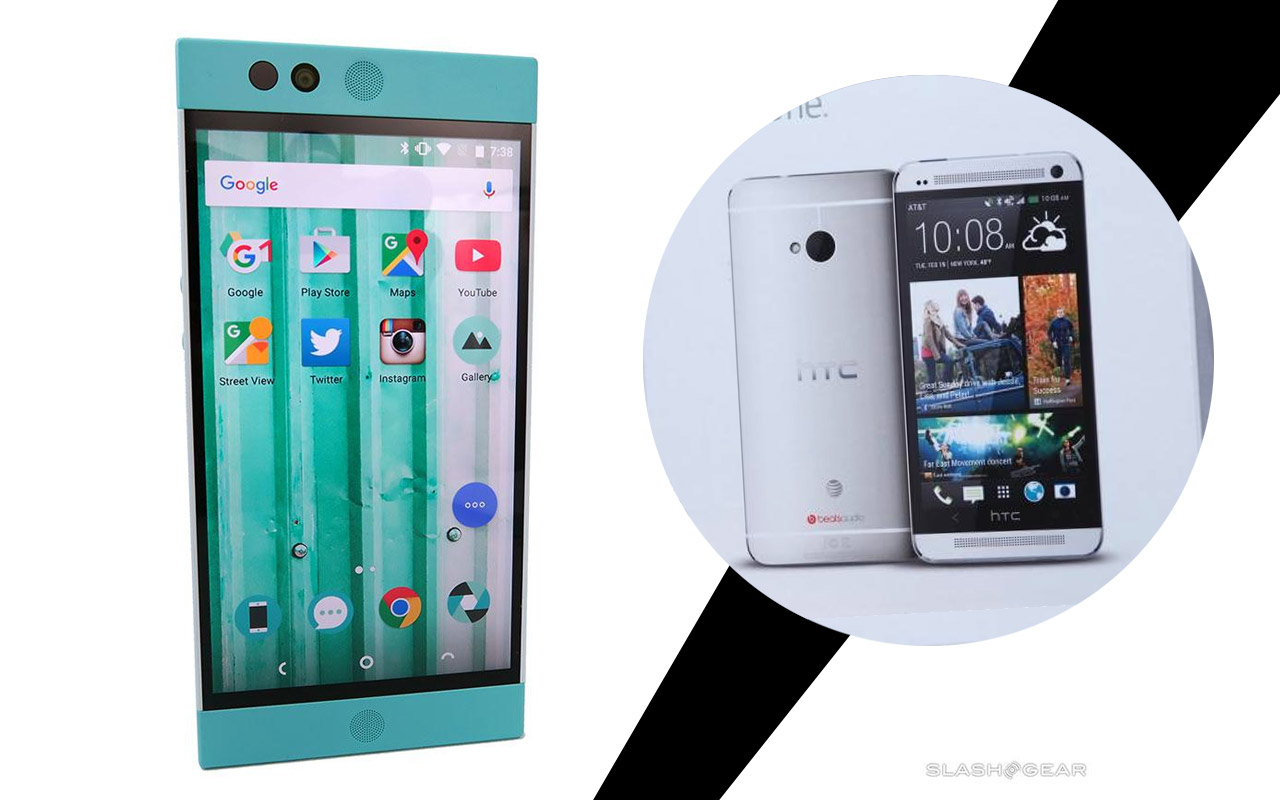 FUN FACT: The HTC One (whose design team was led by Croyle), came with Beats Audio branding. This phone was released in early 2013, when HTC still owned stock in Beats. HTC sold their last shares of Beats by September of 2013. In the year 2014, Apple acquired Beats.

According to 9to5Mac, Scott Croyle “joined Apple last year specifically to oversee Beats product design.” It’s reported that Apple will continue to have the design firm Ammunition “create the look of Beats hardware products and company identity” while Croyle acts as “point person” between Beats and the design company. 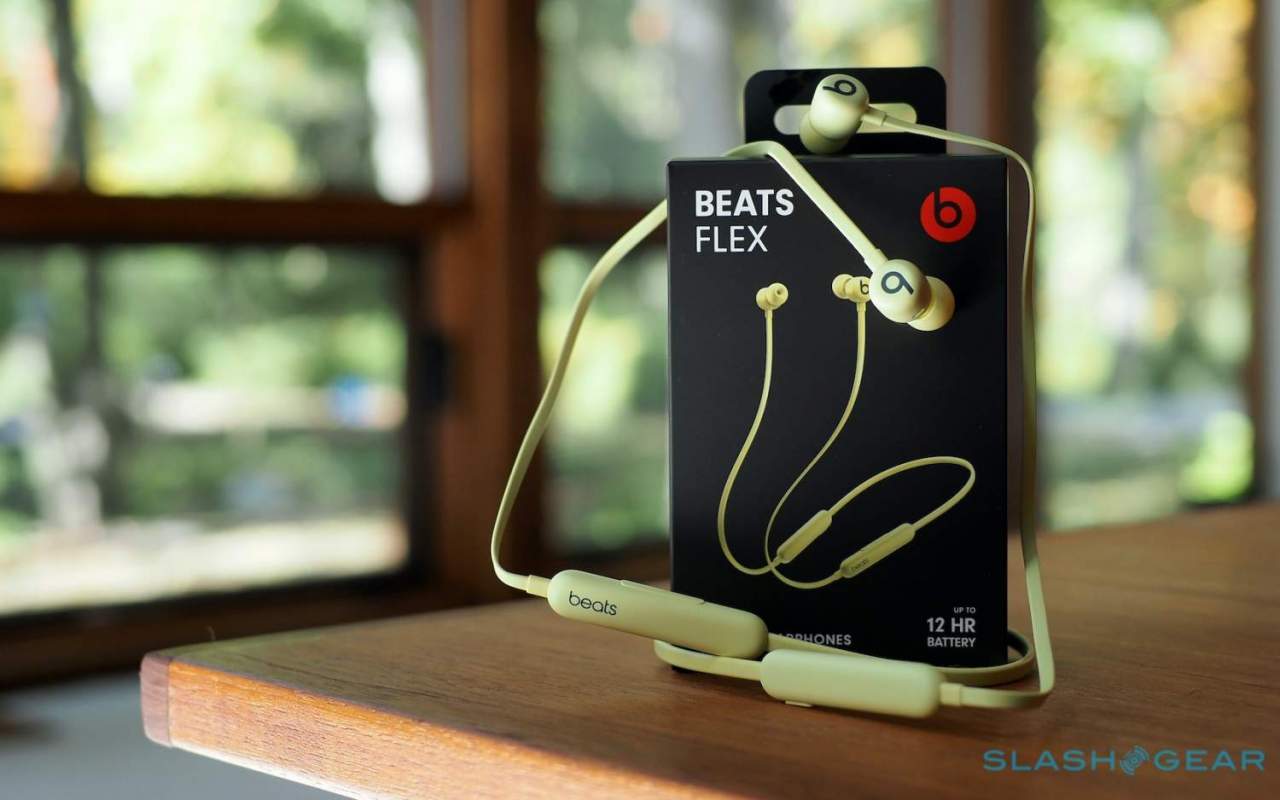 It’s very likely that details like this appearing mean that we’ll see new Beats products in the very near future. The fact that Croyle is working with Apple specifically on Beats is a talking point that’s perfect for starting a fire in the minds of the public. We’re now reminded that Apple owns Beats, and Beats hasn’t released a brand new product for quite some time.

It’s likely there’ll be a new pair of Beats headphones in the near future, and it would not be shocking to find a new wireless speaker appearing soon, too. The Beats brand remains solid. The public still knows the logo, and it’s quite likely Apple will capitalize on the hype that will inevitably come with the release of a new Beats product before the end of the year 2021.

What sort of Beats brand hardware do you expect Apple will release next? Will it just be another pair of headphones with a slightly different shape from what’s come before, updated with Apple’s latest wireless chip tech? Or will it be something truly new?