As you can see, the S1 Project Spyder has no roof and no windshield. It’s the newest member of the speedster bandwagon like the Ferrari Monza SP1 and SP2, McLaren Elva, and Aston Martin V12 Speedster. And since its coupe sibling is based on the newest C8 Chevy Corvette Stingray, it’s safe to say the Spyder is the world’s first Corvette speedster. It has a nice ring to it, does it? 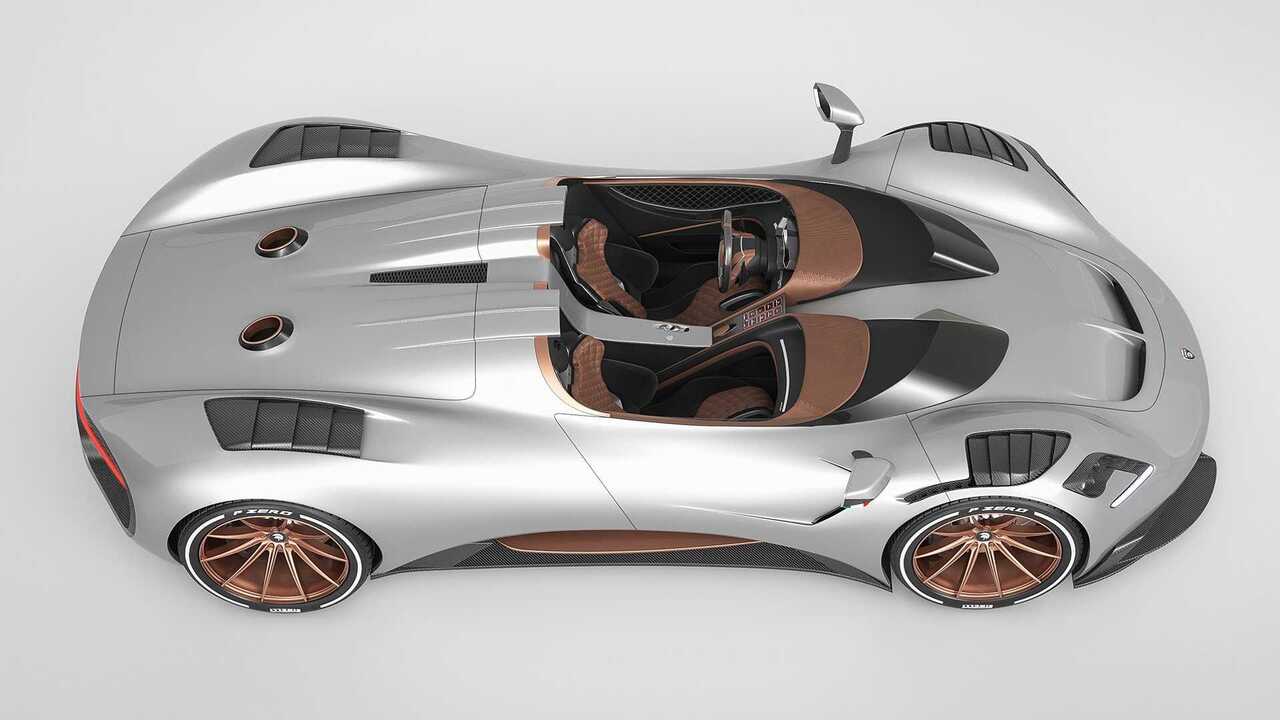 Similar to the coupe, the S1 Project Spyder has an aluminum chassis, dual-clutch gearbox, and a mid-mounted 5.2-liter naturally-aspirated V8 engine. But according to Ares, it wanted to ‘create something even more essential, direct, and unfiltered, a car that was pure emotion’ from the get-go. 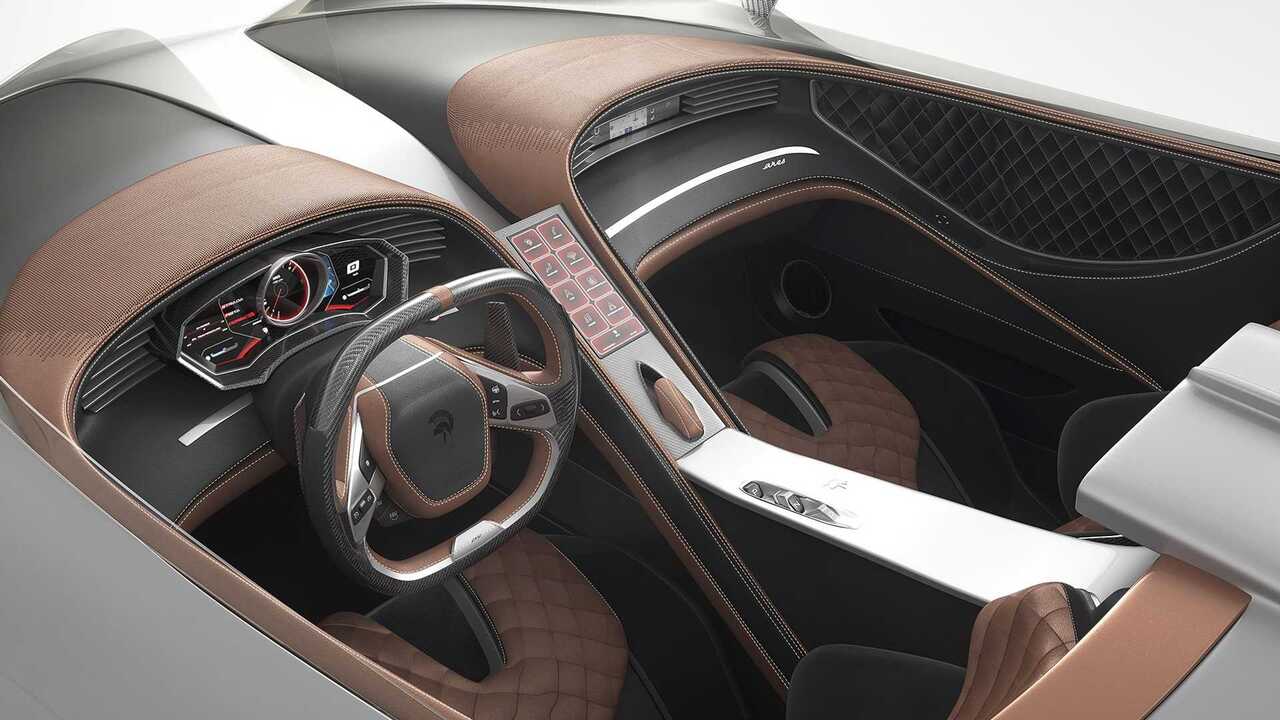 So, instead of adding more power, Ares did the next best thing. It took the front and rear end of the S Project Coupe, removed the roof and windshield, and gave it a set of groovy dual-top exit exhaust tips like in a Porsche 918. With less weight, less drag, and 700 horsepower (along with 715 pound-feet of torque) from its high-revving V8 motor, Ares claims a zero to 60 mph run in 2.7-seconds and an 8,800 rpm redline. 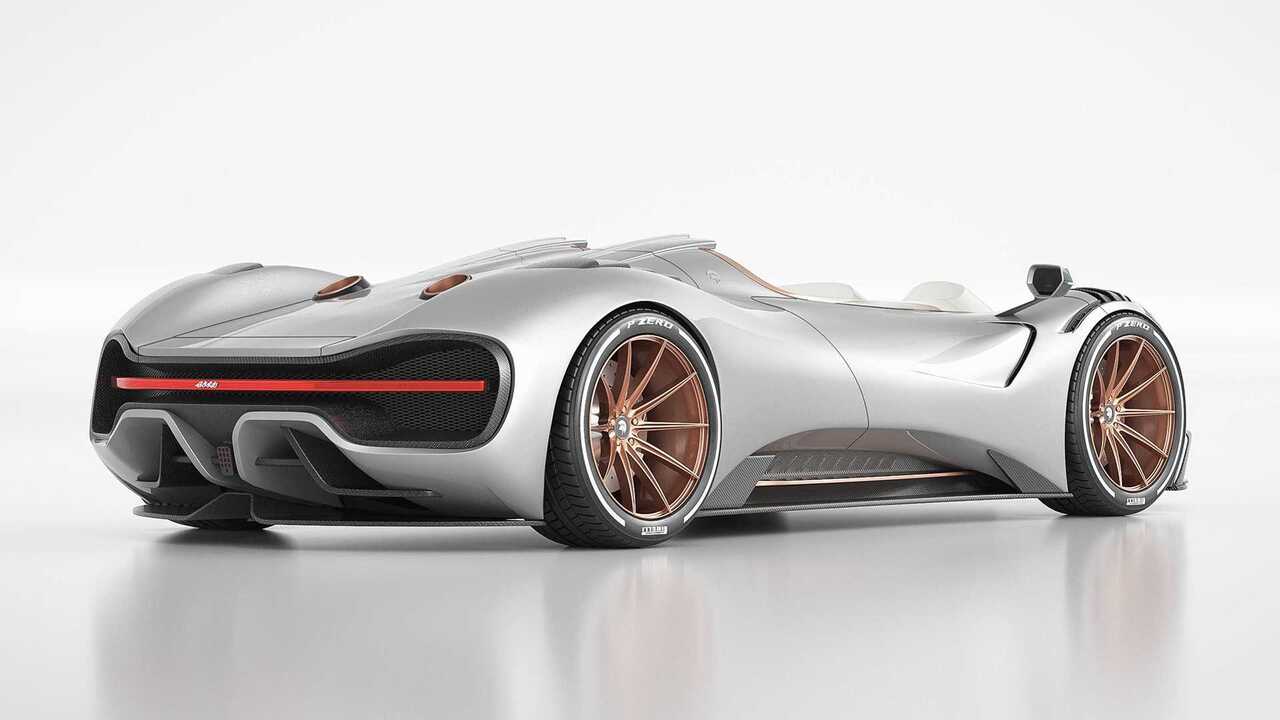 Perhaps the biggest reason for choosing the speedster over the coupe is the way it looks. The Ares S1 Project Spyder has all the elements of a vintage Italian Barchetta with a low-slung front, curvaceous hips, and a streamlined carbon-fiber bodywork.

It even has two wind deflectors that route incoming air to the air intakes behind the headrest. At the same time, those deflectors are responsible for creating a virtual canopy in the cabin which, Ares claims, provides a ‘calmer’ driving experience. 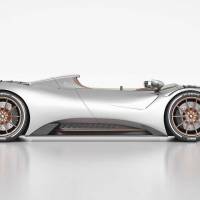 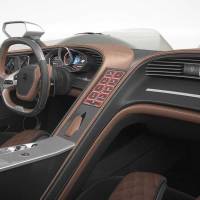 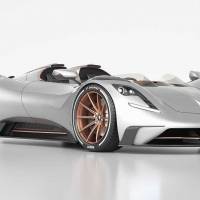 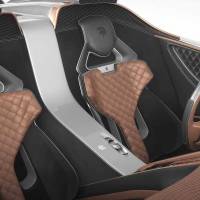 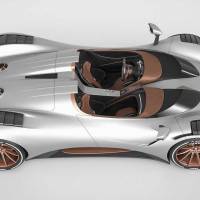 Meanwhile, the luscious interior features organic shapes, handcrafted Nappa leather and Alcantara upholstery, and a central tunnel to house the infotainment system and vehicle controls. And similar to the Project S Coupe, Ares is only building 24 examples of the S1 Project Spyder. Pricing has yet been announced, but the coupe version starts at around $590,000.