Believe it or not, the Ares S Project is a Chevy C8 Corvette underneath. The S Project is the brainchild of Ares, an automotive design and engineering company based in Modena, Italy.

Founded in 2013 by former Lotus CEO Dany Bahar, the company specializes in building one-off creations based on existing supercars. Ares is also known for its famed Legend Reborn series. It takes a modern supercar – a Lamborghini Huracan, for example – and turns it into a De Tomaso Pantera. 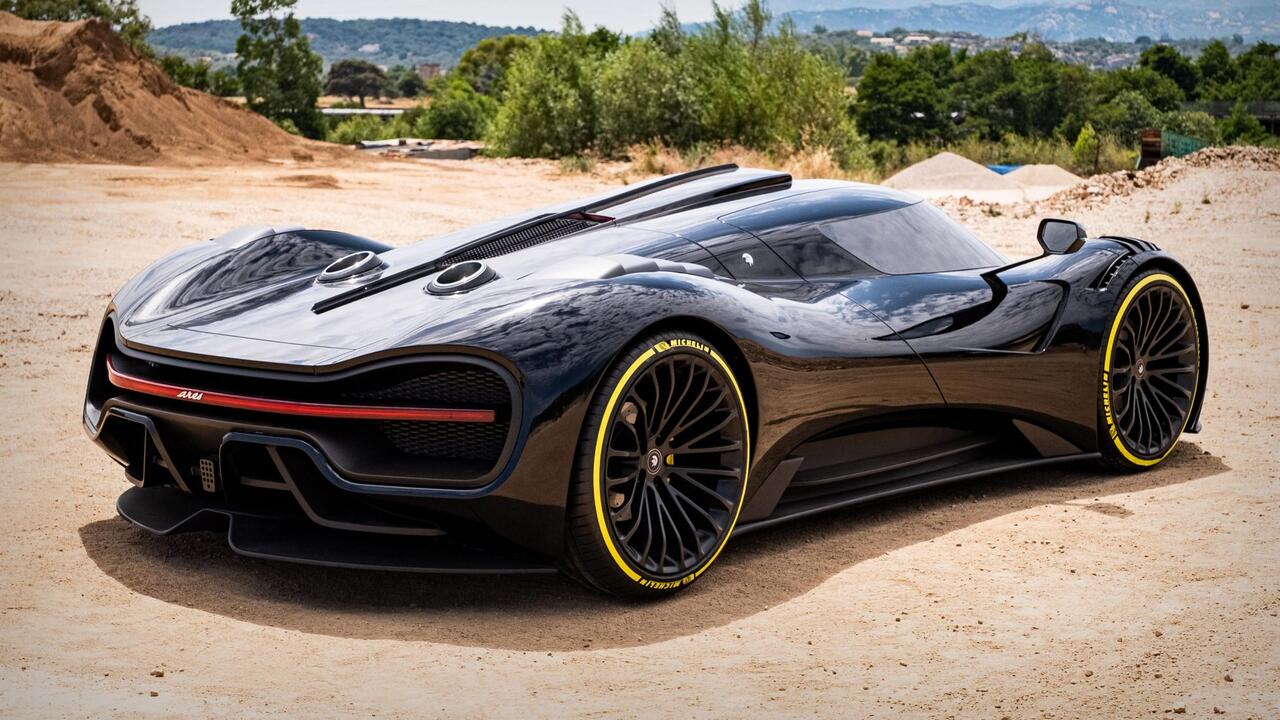 Interesting stuff, right? The latest Ares S Project takes the aluminum chassis, dual-clutch gearbox, electronics, and mid-mounted 6.2-liter LT2 V8 engine of the eight-gen Chevy Corvette Stingray. So yeah, the Ares S Project is a Corvette, but you wouldn’t know just by looking at it, right? Ares stripped out the entire body shell and created an entirely new one in-house. 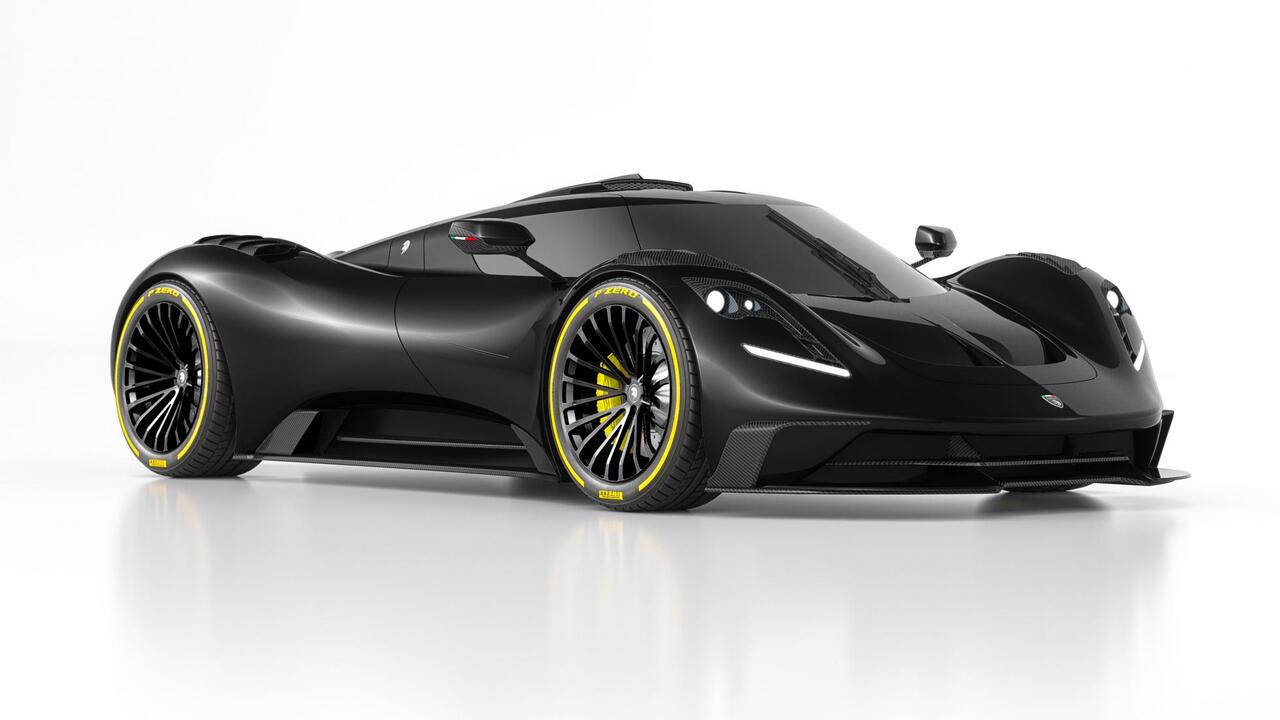 It now has a cab-forward body style with carbon-fiber panels to reduce weight. But a new supercar-inspired body needs a supercar-inspired engine, right? Instead of forging the turbocharged or supercharged route, Ares went the opposite way and settled for naturally-aspirated goodness. Whereas a stock C8 Corvette’s V8 is good for 495 horsepower and 470 pound-feet of torque, the Ares S Project is churning out 705 horsepower and 717 pound-feet of torque. 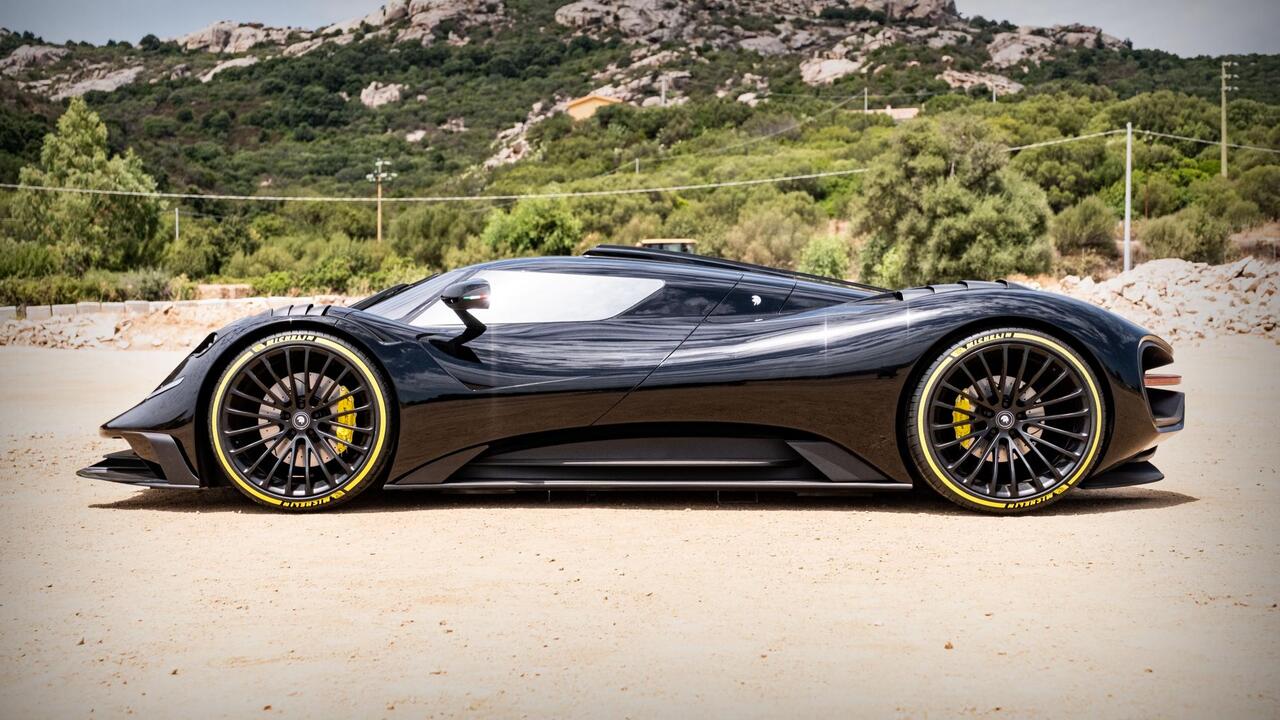 How can this be, you say? According to Ares, it took a stock LT2 V8 and installed a ‘secret’ set of mods. Producing approximately 200 more horsepower than stock, we reckon the motor has a flat-plane crankshaft design, similar to the engine we’re expecting from the much-anticipated C8 Corvette Z06, but we’re merely speculating at this point. 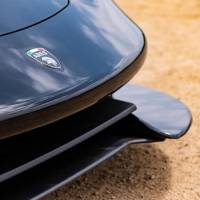 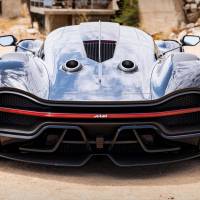 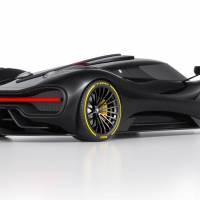 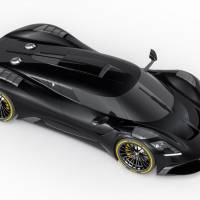 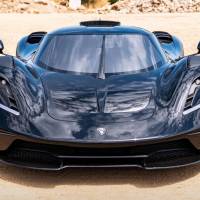