You might be confused if you visit the Apple Store online in the near future looking for a MacBook. Several products were revealed here in late 2020 with Apple’s first chipset made for MacOS. It’s important that we know which new Mac products have said M1 chip, and which are otherwise running previous-generation silicon.

If you’re looking for a 4-port Intel MacBook Pro (13-inch model) you can still purchase that device in the Apple Store. This first wave of Apple-designed M1 chip hardware from Apple swaps out the 10W and 15W processor machines from the Apple Store, while the bigger power machines remain in play. 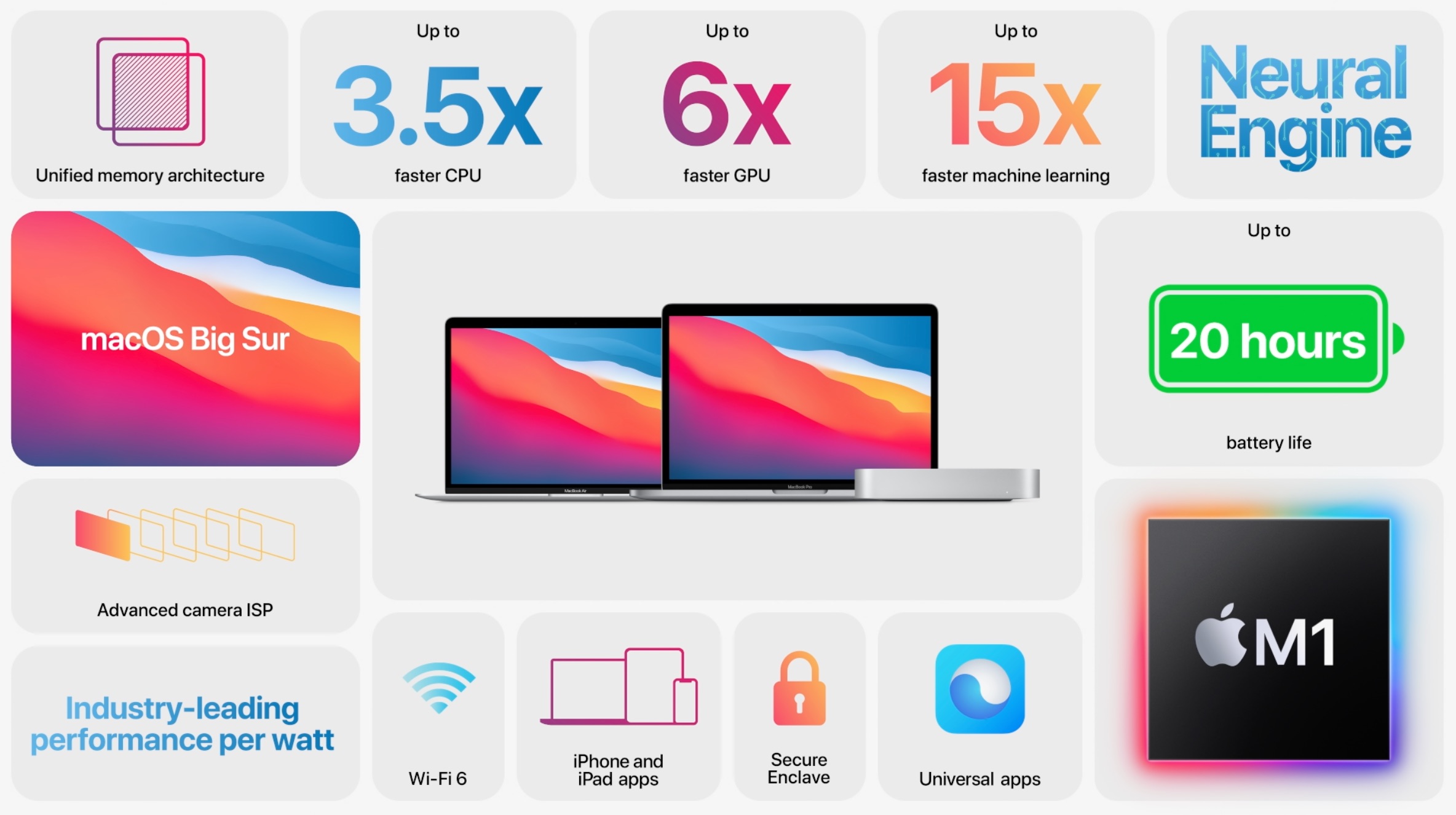 The following products are the first to switch to Apple silicon, running the M1 chip. Apple will continue to sell devices from previous generations at the same time as they sell these new devices, just as they have in the past.

The otherwise most-recent Mac mini was released back in 2018. This new Mac mini (late 2020) with M1 chip should look rather familiar.

The newest MacBook Pro comes in one size, with a 13-inch display. We’re expecting a 16-inch version in the next year. 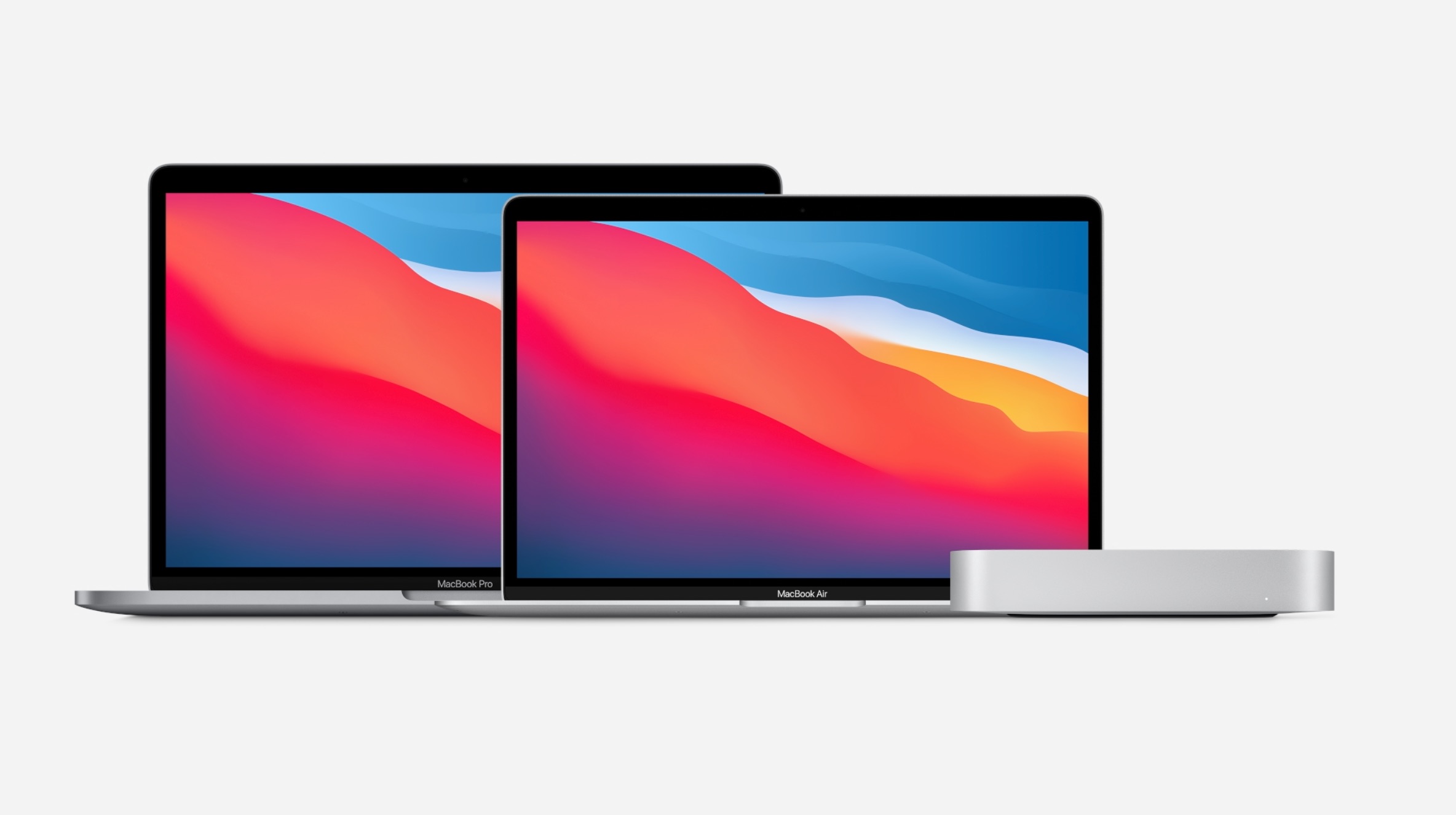 The following products remain available from Apple with Intel processors inside. These devices will likely be rebooted with M1 iterations in the next year.

You’re going to be navigating a wide array of products on the Apple Store (or in the Apple Store, if they’re open to the public), if you’re buying a MacOS device in the near future. 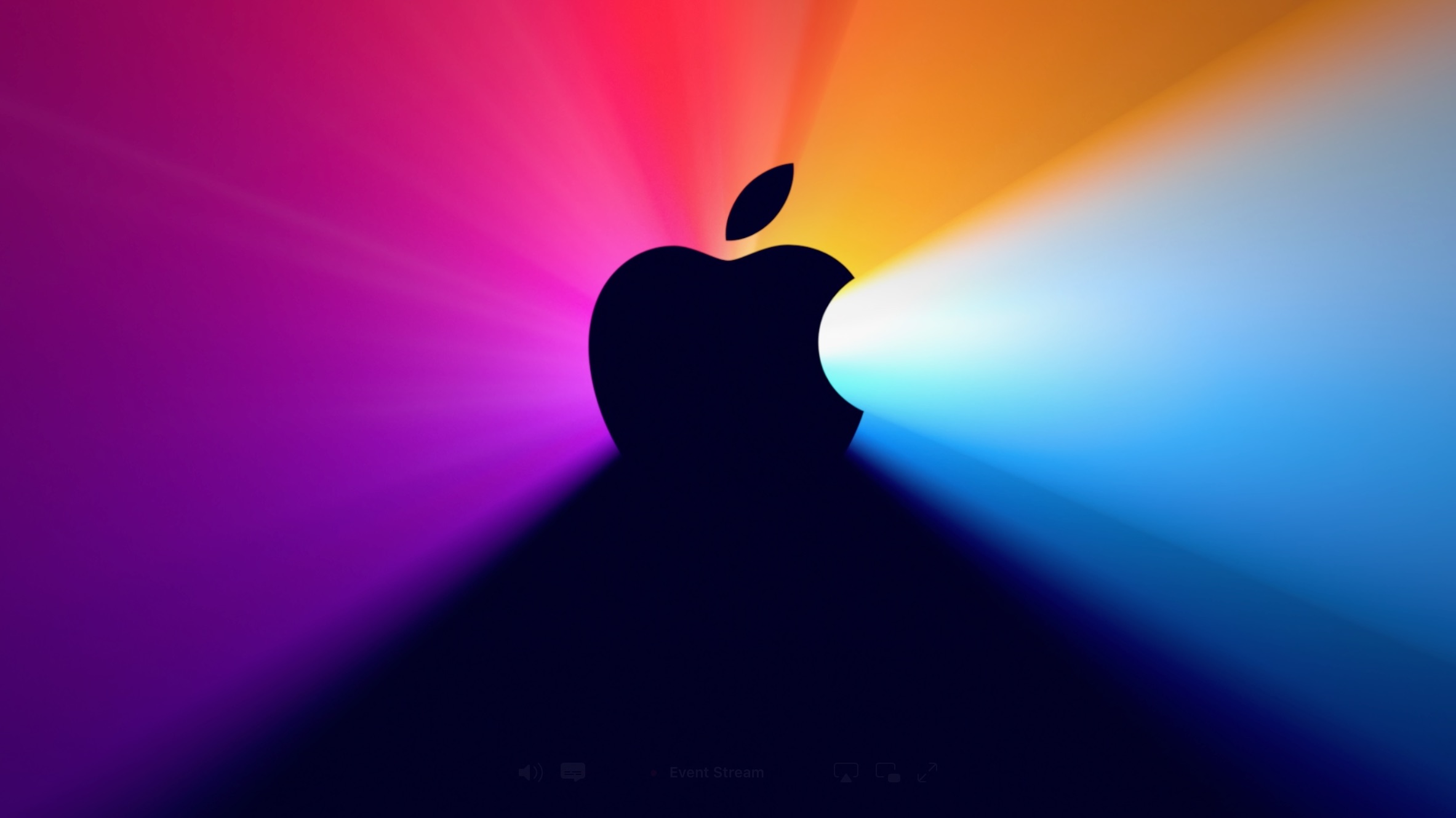 Where do we go from here?

We’ll expect that the MacBook Air, MacBook Pro, and Mac mini devices with Intel processors will be phased out from the Apple Store in the near future, barring a major change of heart from Apple in their dedication to their future in self-designed chips.

The next big products that’ll get Apple silicon will be the iMac and the Mac Pro. It’s likely we wont see a Mac Pro with Apple’s M-series chips any time soon, whereas we’re expecting a new iMac within the next year. Cross your fingers for sooner rather than later!