Apple’s MacBook Air isn’t the only Mac getting the new Apple M1 chipset, with the new Mac mini also getting a taste of Apple Silicon for 2020. Described as a “seismic shift” for a compact desktop PCs, the new Mac mini uses the same 8-core processor and 8-core GPU as the new, fanless MacBook Air.

Outwardly, it looks much the same as the old Mac mini. Inside, however, it’s a very different story. With the Apple M1 chipset, you can expect up to three times the CPU performance versus the old quad-core Intel-based Mac mini. 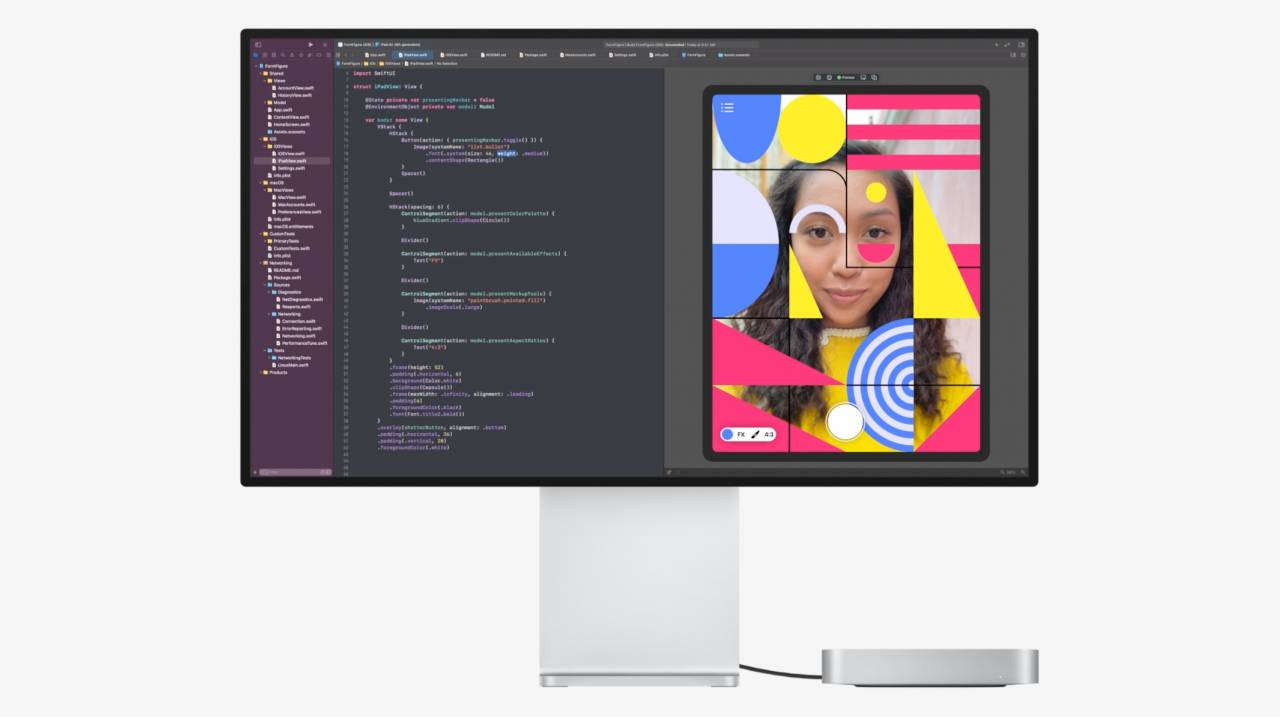 There’s also up to a 6x graphics improvement over the old Mac mini. Because Apple can use a fan, however, it can sustain that performance in far more situations than the new MacBook Air with M1. Compared to the best-selling PC desktop, Apple says, it’s a tenth of the size but up to 5x faster. 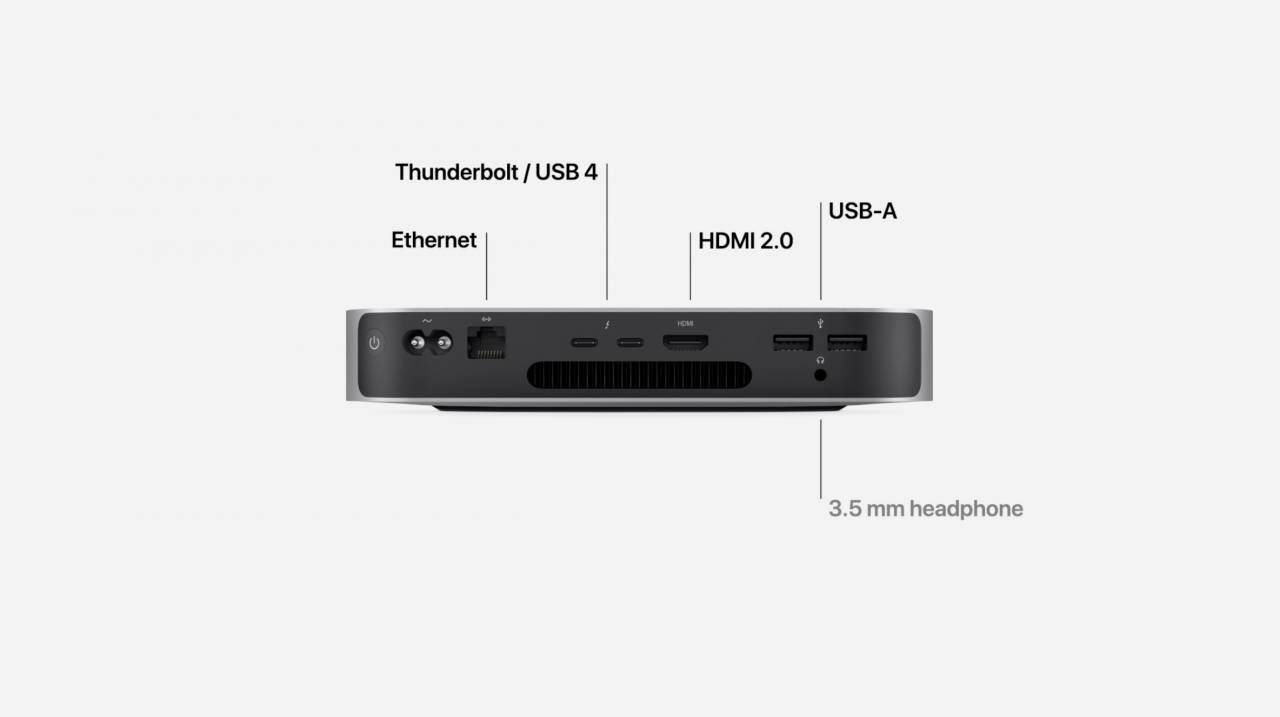 With machine learning such a focus right now, it’s no surprise that Apple is taking full advantage of that in the new Mac mini with M1. That’ll help with running iOS apps and using Apple’s Rosetta technology in macOS Big Sur for loading apps developed for x86 chips on its Arm architecture. Apple says we can expect 15x faster machine learning performance compared to the old Mac mini. 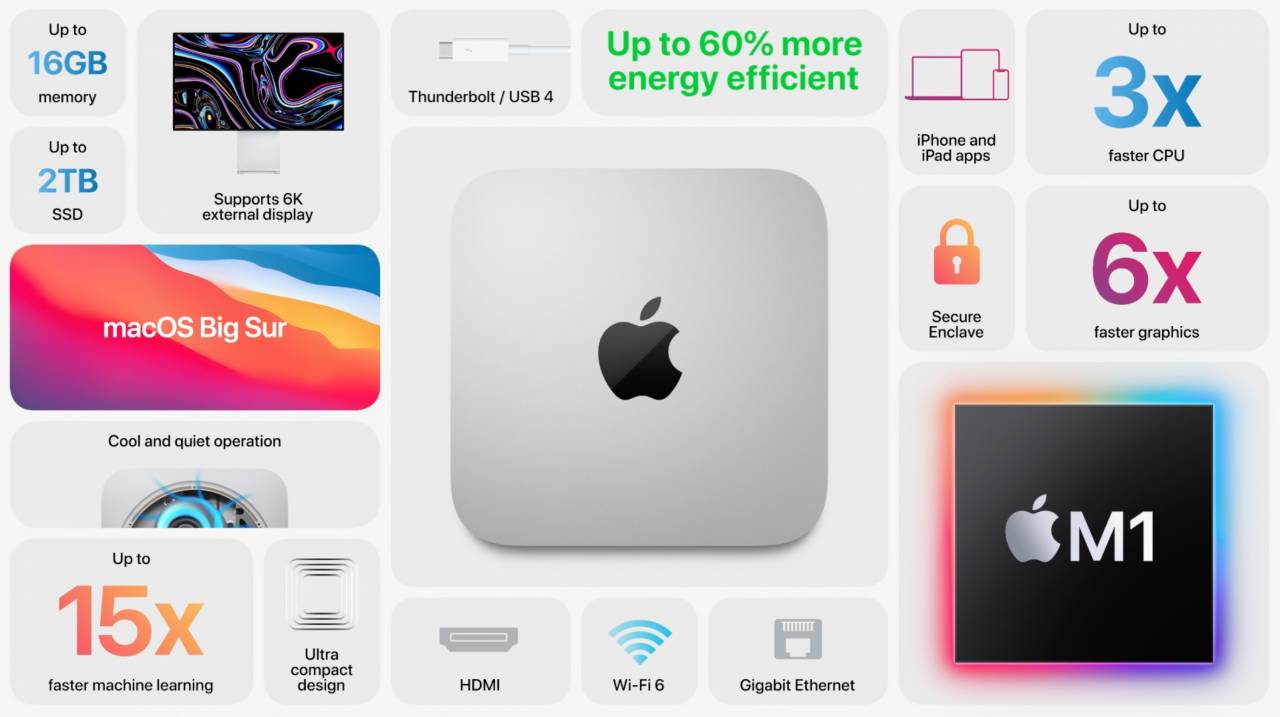 On the back, there are two USB-C ports that now support Thunderbolt 3. That means you can plug in the Pro Display XDR and run it at its native 6K resolution. There’s also a 3.5mm headphone jack, HDMI 2.1a, gigabit ethernet, and a USB Type-A port. 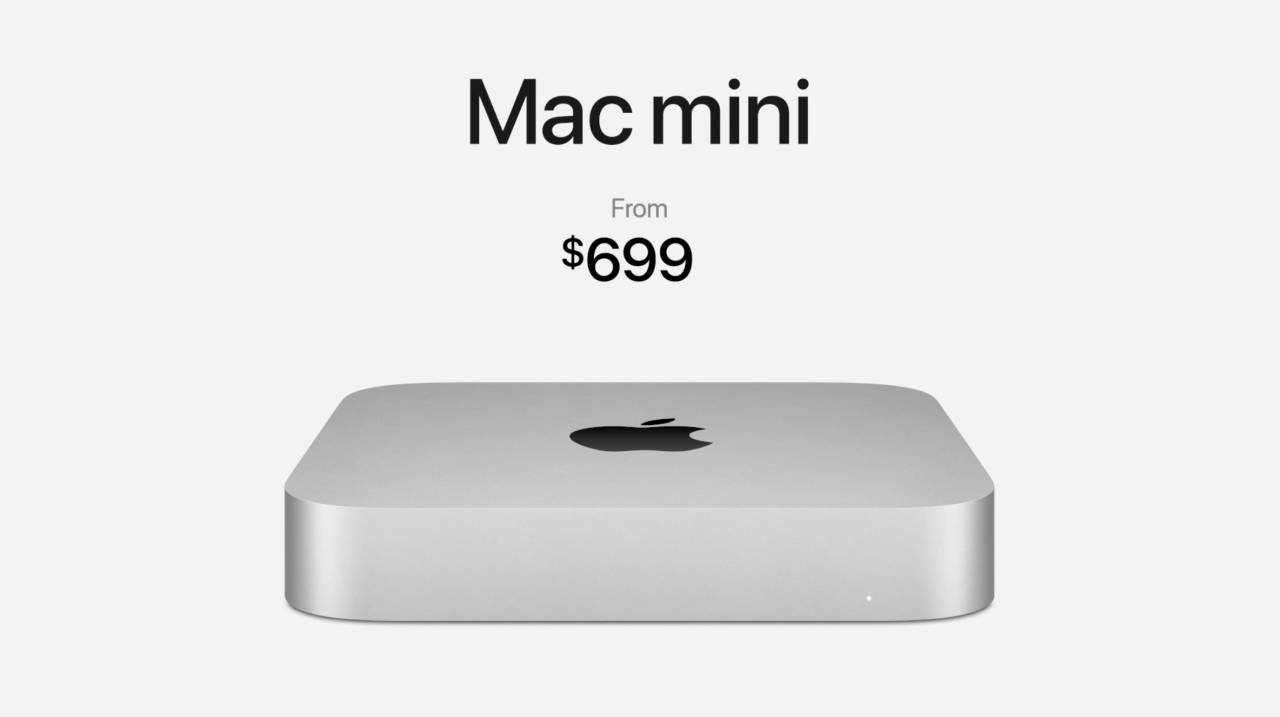 Arguably the biggest surprise, however, is the price tag. The old Mac mini using Intel processors started out at $799. This time around, however, Apple is trimming that by $100 dollars. It means the new Mac mini with M1 chipset starts at just $699.

Options will include up to 2TB of storage, and up to 16GB of memory. Orders open today, and it’ll ship next week.