The new MacBook Air (late 2020) was revealed today with an Apple M1 chip and a 13-inch display. This newest MacBook works with two USB-C ports on its left side and no fan inside. This device is the first with Apple’s new M1 chip, SSD (with far faster speeds than previous models), and up to 2x more battery time than the previous model. 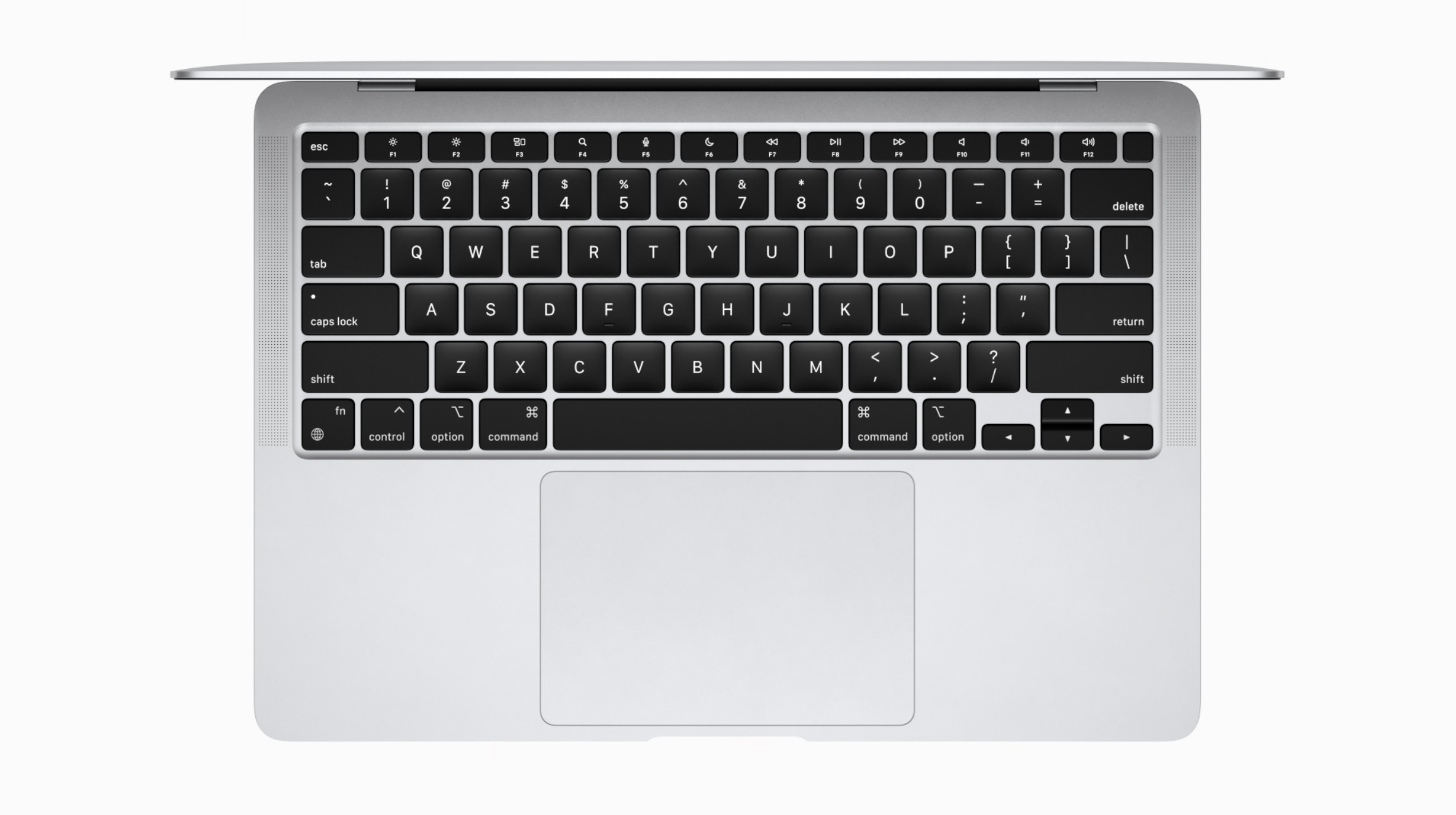 This new MacBook Air device works with “the world’s fastest integrated graphics,” according to Apple. They’ve claimed that this MacBook Air’s graphics power is up to 5x faster than the otherwise most-recent MacBook Air.

The look of this new MacBook is largely similar to the otherwise most recent model. The idea here appears to be an upgrade of the capabilities of the device, rather than a total reboot of said machine’s hardware features. If you’ve owned a MacBook before, you’ll recognize and have a relatively simple experience with your transition to this notebook. 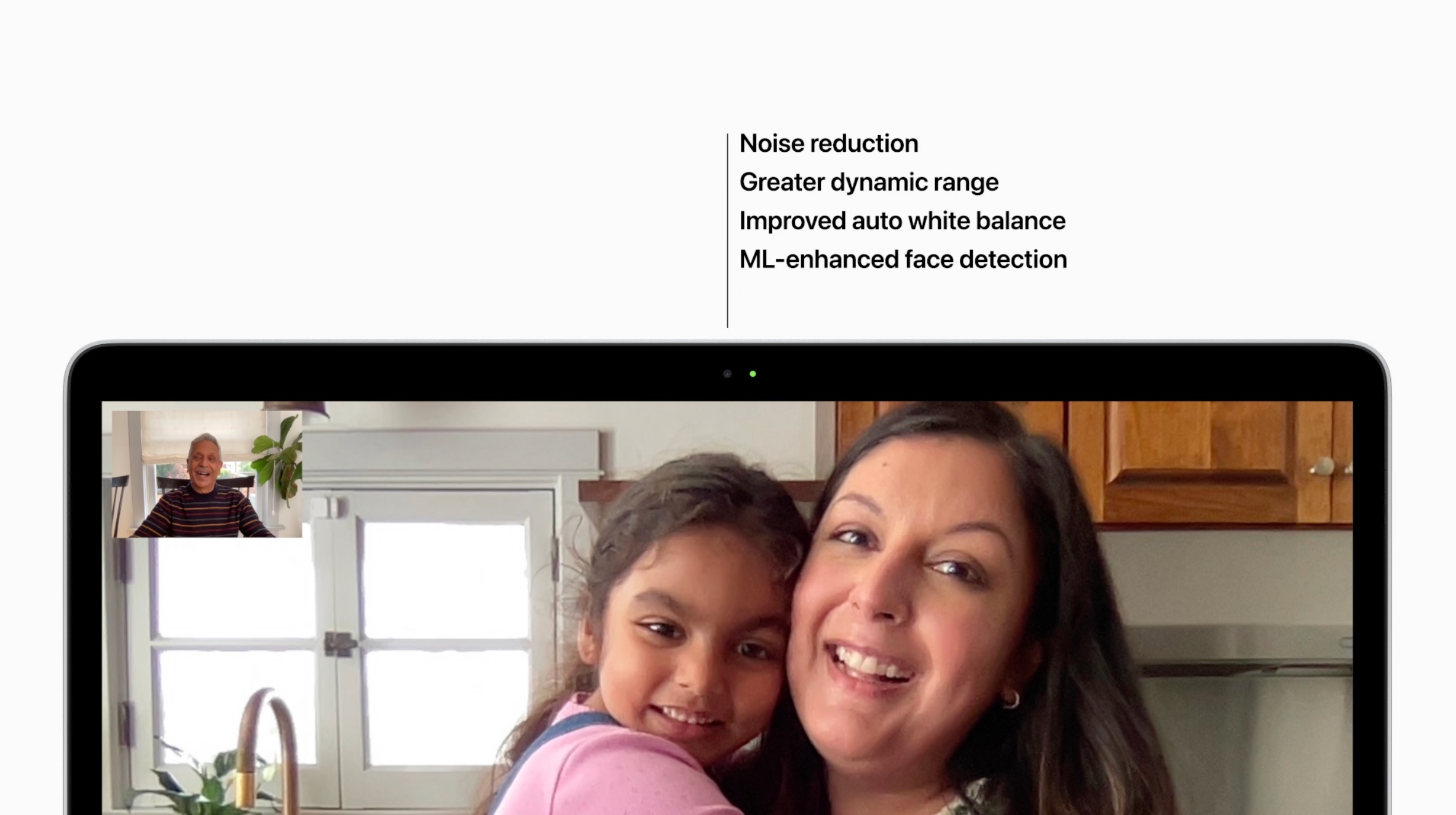 One of the biggest – and most welcome – improvements is going to be the new webcam. Apple is using the same machine learning technology as it has implemented in the latest iPhone 12 range, for a bump in clarity, white balance, and detail. Considering how much time we spend on video calls, that’s a huge deal, and it shows the potential for using software to improve webcam performance versus just dropping in a larger, bulkier sensor. 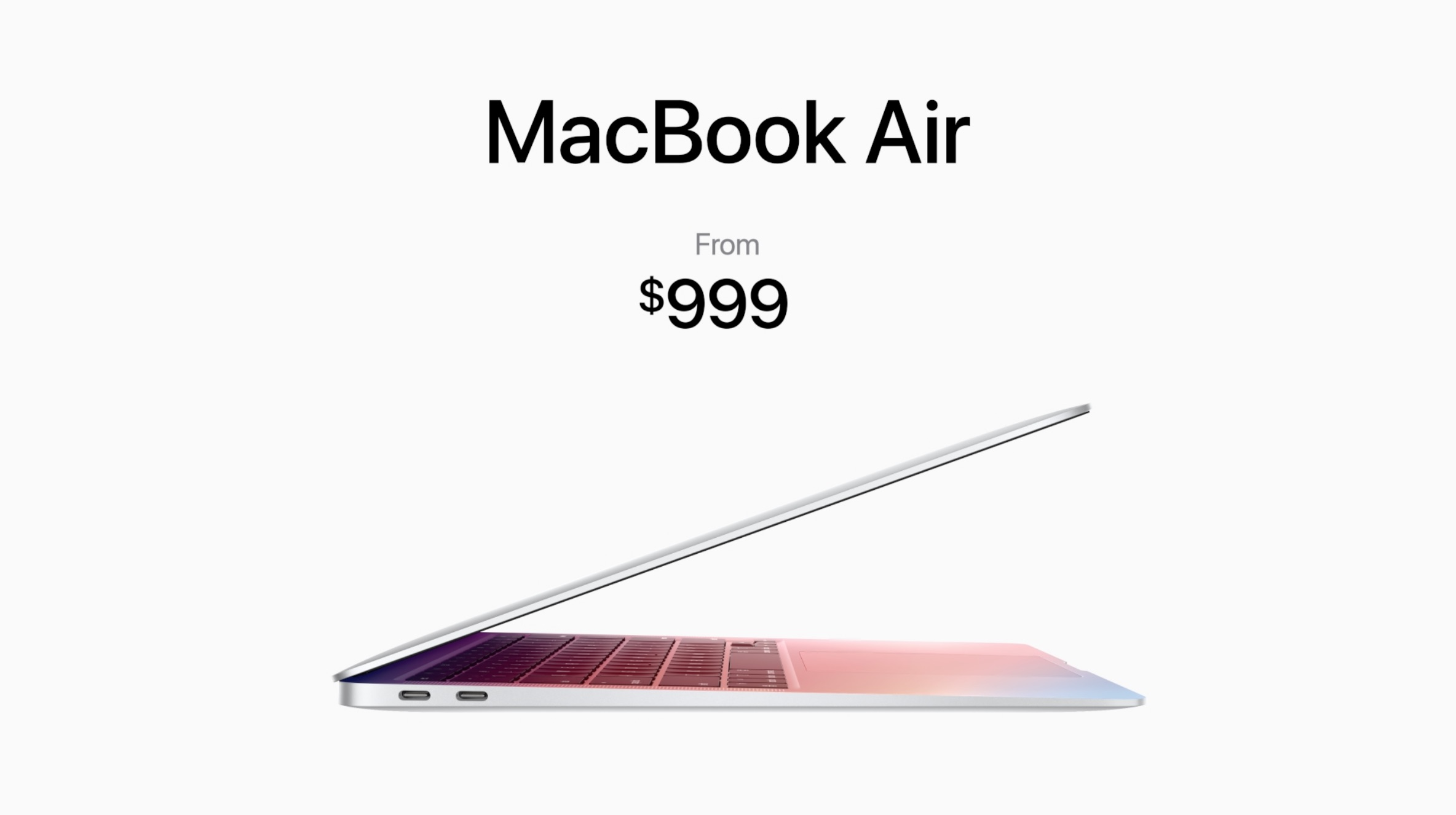 There’s a good reason Apple picked the MacBook Air for its first Apple M1 outing. The 13-inch laptop is a best-seller, and a clear point of entry into Mac ownership. Its compromise has always been power versus price and portability, with the requirement of affordability and all-day battery life forcing compromises that Apple hopes to bypass with the switch to Apple Silicon. 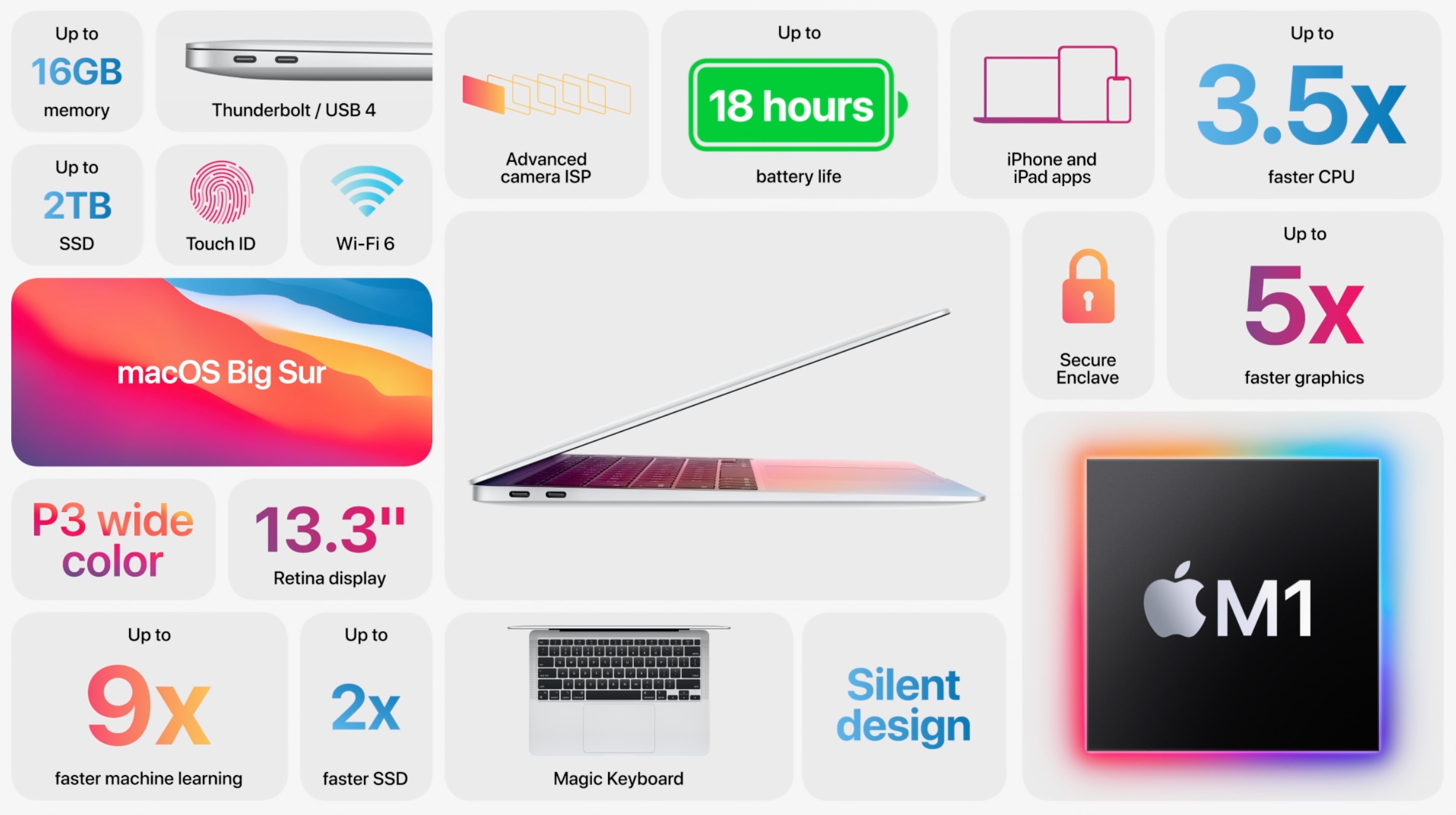 This is the beginning of Apple’s journey with Apple-designed chips for Mac computers. This journey is far from over. In the next few years we’re expecting more MacBooks, iMac, and eventually – some day in the distant future – a Mac Pro tower with Apple Silicon inside. Can you even imagine?