The first MacBook Pro with Apple silicon inside is the MacBook Pro (late 2020) 13-inch. This device is one of three in the first run of M1 devices from Apple. These devices are able to run MacOS app and iOS (and iPadOS) apps and has significantly more processing power than previous-model MacBook Pro machines. 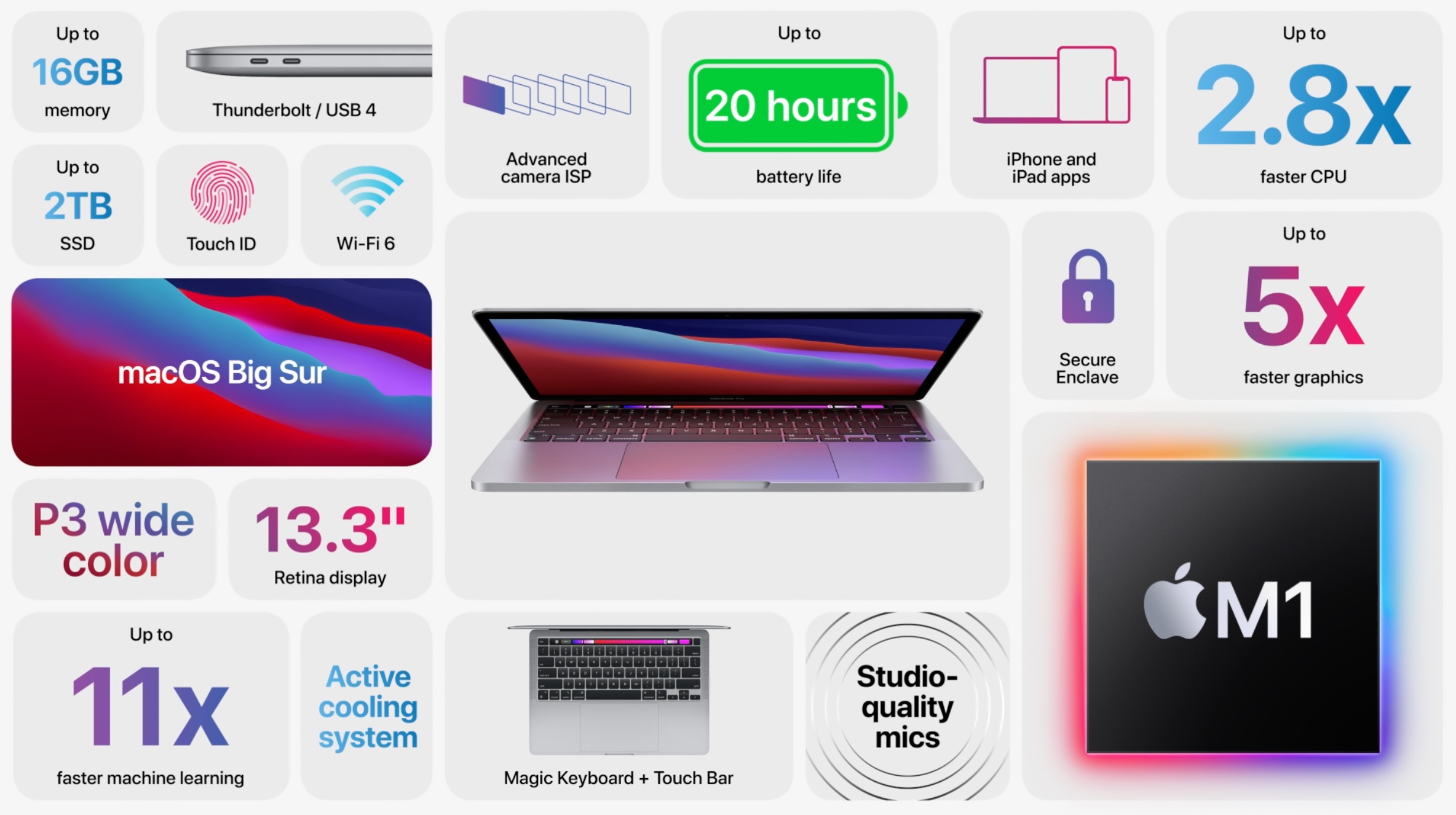 This new MacBook Pro is claimed by Apple to have 17 hours of web battery life, 20 hours of video playback. Apple claimed that this is the longest battery life ever in a Mac.

Inside this new MacBook are “studio-quality mics” – and what appears to be the same Facetime camera. This MacBook (late 2020) also has a Touch Bar. That’s the touchscreen display above the keyboard present on several of the last MacBook devices.

The MacBook Pro (late 2020) will work with 2x Thunderbolt / USB 4 (USB-C) ports, up to 2TB SSD, Touch ID, and Wi-Fi 6. This device has Secure Enclave features built-in, macOS Big Sur right out the the gate, and its own active cooling system.

The MacBook Pro with M1 chip will be released this late 2020 with a price structure that matches that of the most-recent MacBook Pro. UPDATE: To be clear, that means the least expensive M1-toting MacBook Pro will cost at least $1299 USD, and on upward from there. This device was released alongside the MacBook Air (late 2020) and a new Mac Mini! 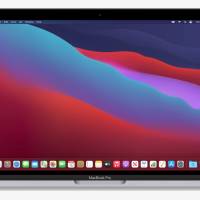 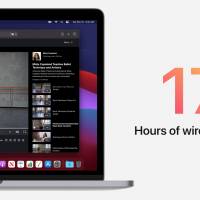 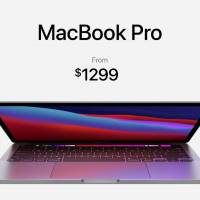 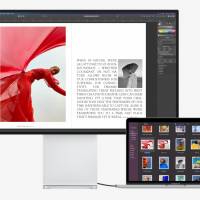 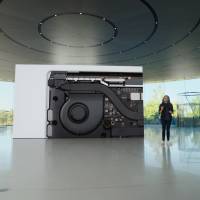 The MacBook Pro (late 2020) will be shipping next week! You’ll be able to purchase this MacBook Pro in the Apple Store starting this week. Take a peek at the imagery shared this morning and stay tuned as we get our own unit in for full review, soon!