Today the Apple M1 chip was revealed as the first Apple Silicon for Mac. This desktop chip will work with unified memory architecture, an integrated GPU, and its own neural engine. Apple described this architecture as “the first personal computing chip built using industry-leading 5nm technology.” This chip will be part of the larger Apple Silicon collection, running multiple sorts of devices in the next few years. 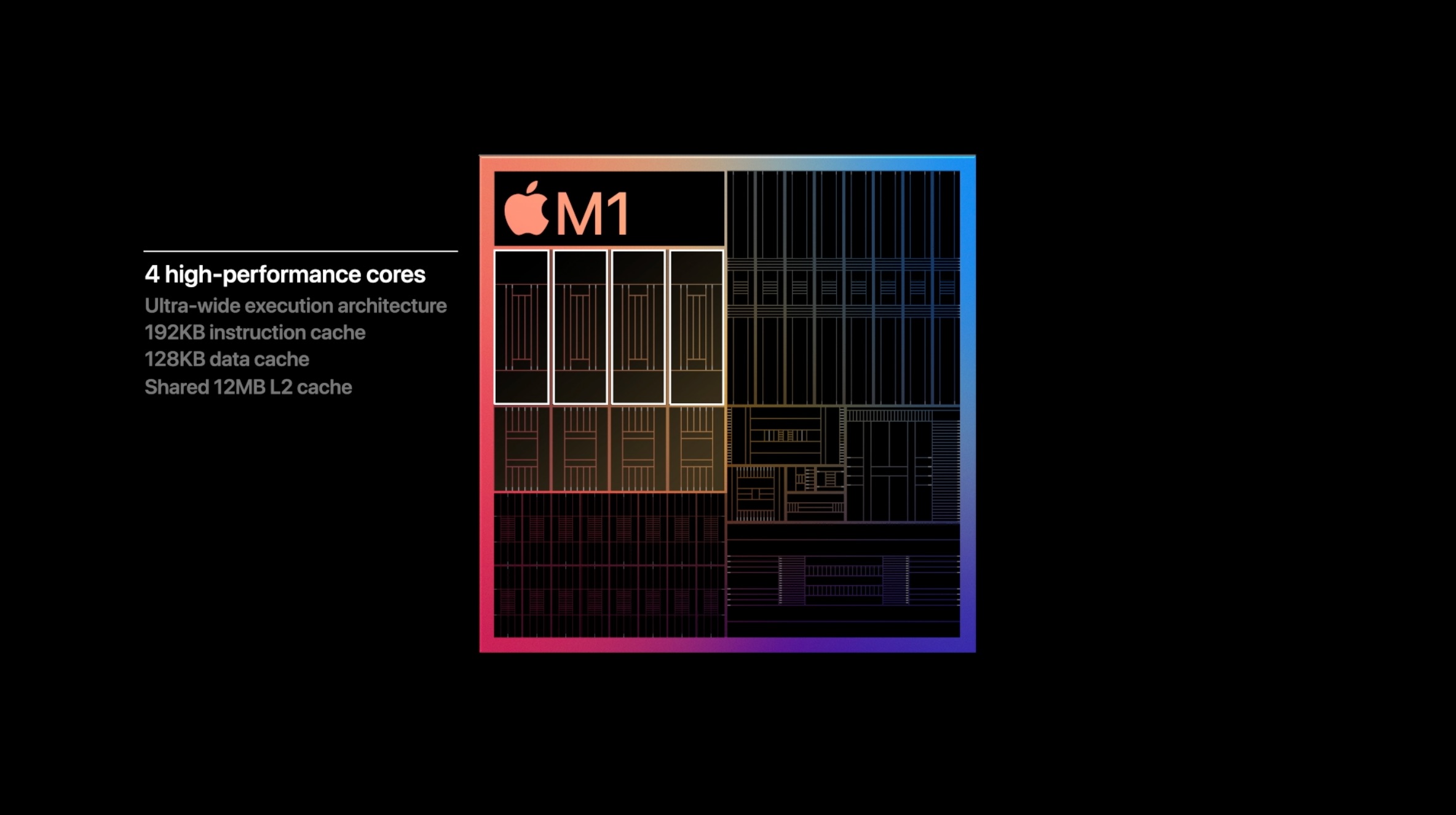 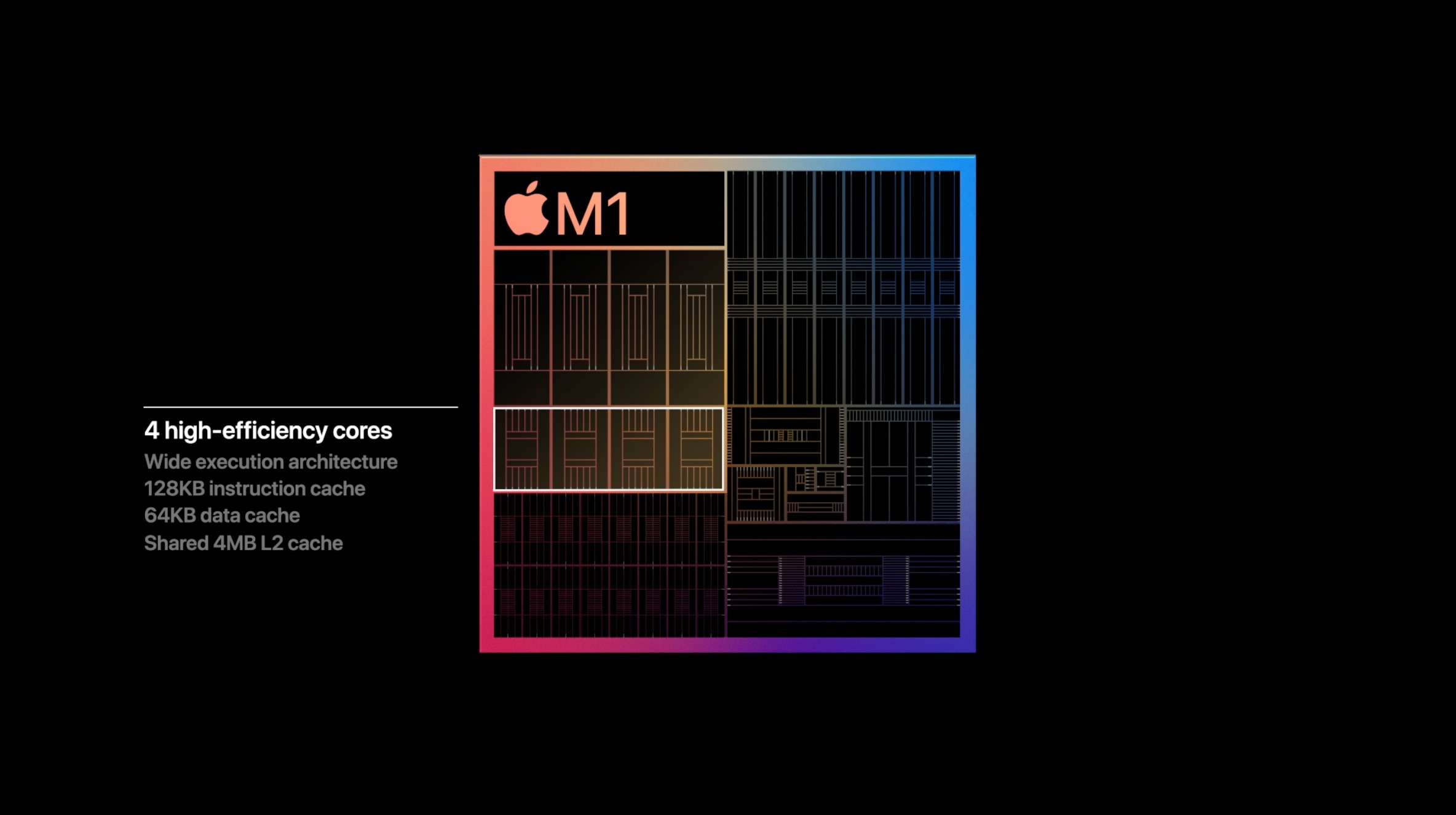 Apple included Secure Enclave abilities in this chip, meaning it’ll have security functionality similar to that of the iPhone and iPad. That’s device-centric security that’ll allow fingerprint, password, and face-ID login and protection. 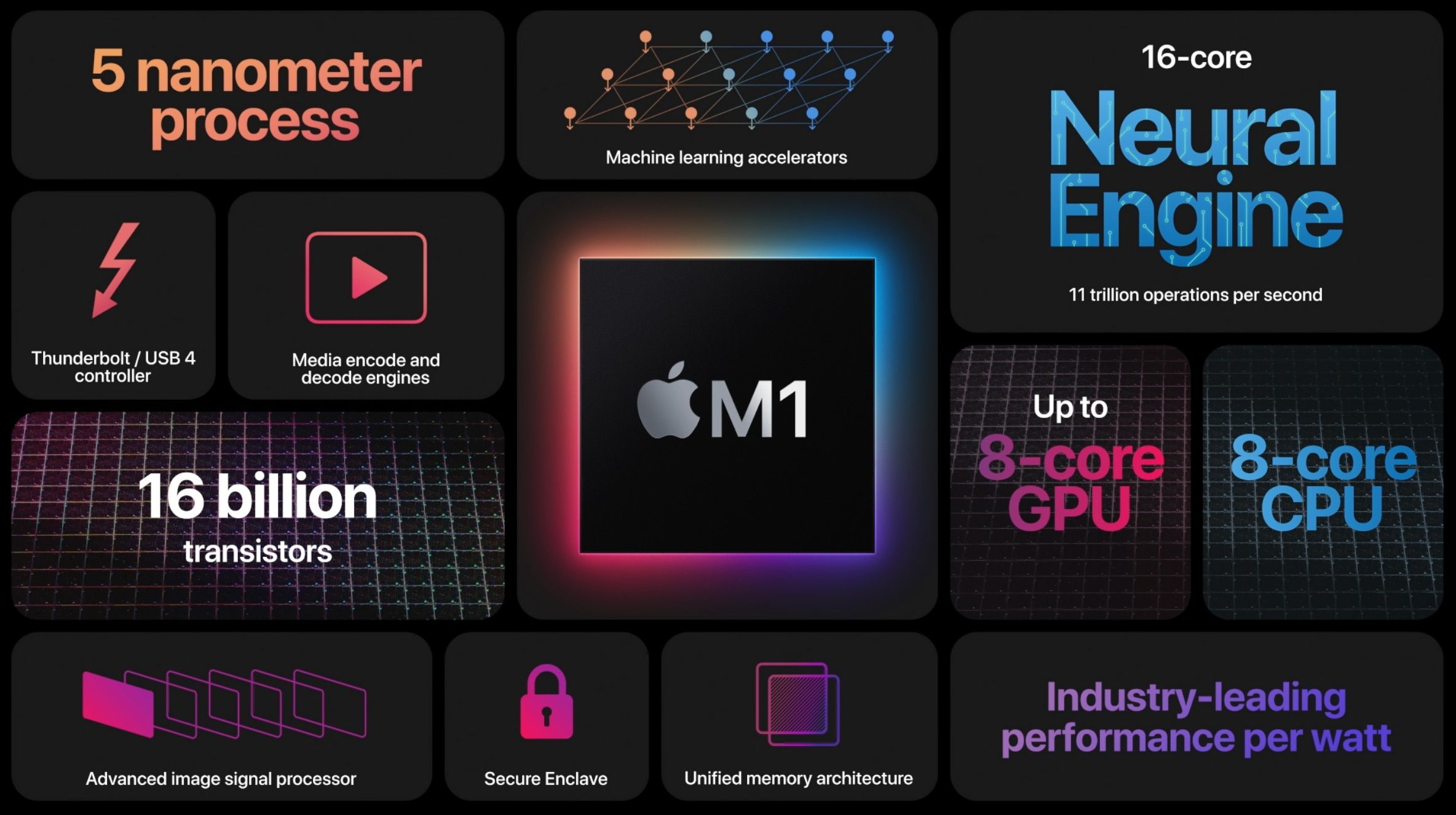 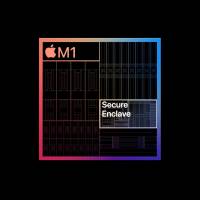 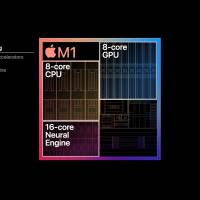 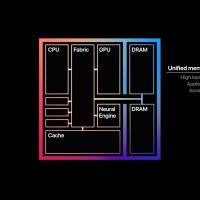 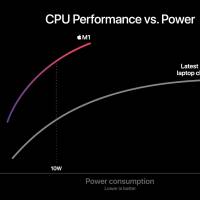 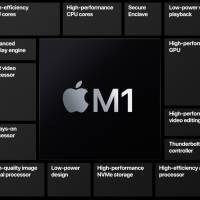 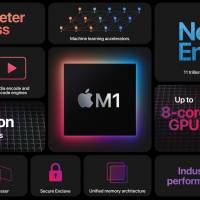 We’ll learn a whole lot more about this M1 chip in the near future. Stay tuned to this article for an expanded set of notes as we get a closer look at Apple’s deep-dive information!