Apple’s ARM-based Macs are coming in 2021, a new report claims, with the company intending to use a version of its homegrown iPhone and iPad processors to squeeze out Intel. The shift could be the biggest upheaval to Mac since the company migrated away from PowerPC to Intel x86 in 2006, though the ongoing coronavirus pandemic could force some massaging of the roadmap.

Rumors of an ARM-based Mac have circulated for several years, in tandem with Apple’s efforts designing its own SoCs for iOS devices. The company brought iPhone and iPad chip design in-house and promptly made it a cornerstone of iOS’ competitive advantage, with Apple engineers able to tightly balance hardware and software.

The strategy also paid off in terms of controlling the supply chain. Apple undoubtedly would not have been able to produce the new iPhone SE, for example – a $399 handset that uses the same flagship processor as its most expensive current iPhone – had it been forced to source the SoC from a third-party supplier. That leverage has long been expected to transition over to the company’s laptops and desktops. 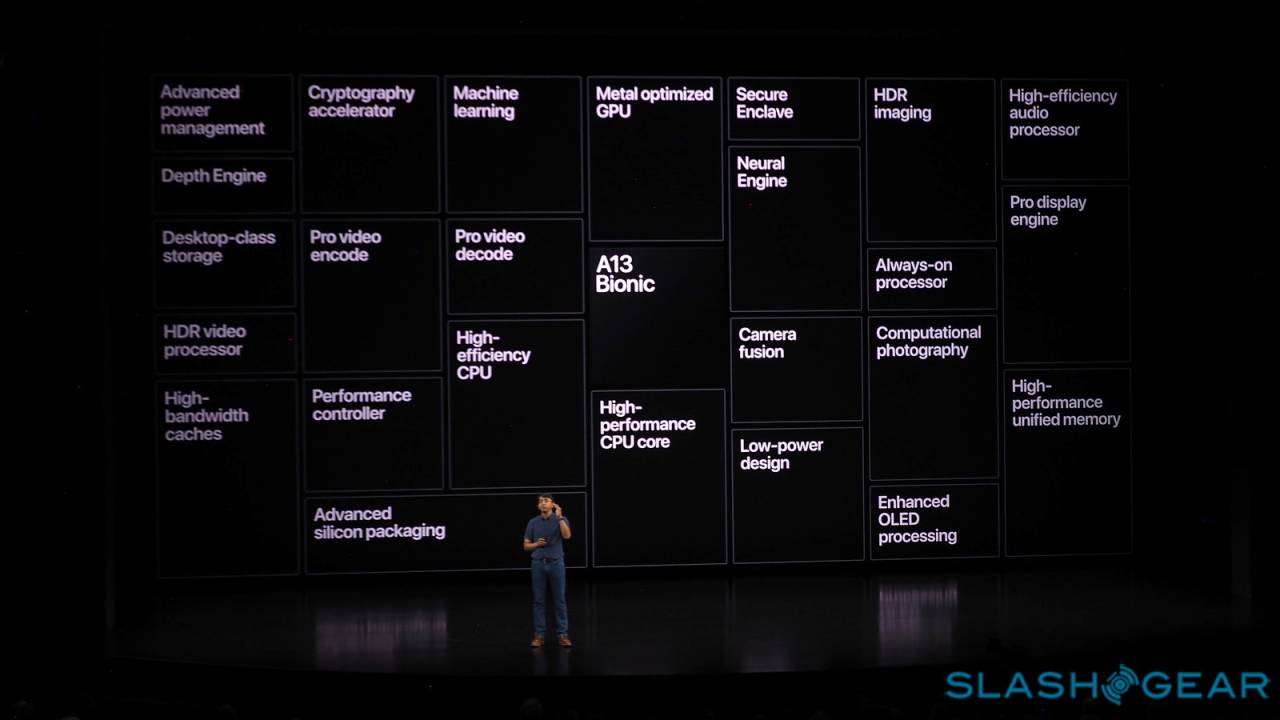 Now, more details in that roadmap are emerging. Although there had been some reports that the first ARM-based Mac could arrive this year, the debut model is now not expected to launch until 2021, Bloomberg‘s sources suggest. It’ll use one of at least three SoCs that Apple is apparently working on, based on the same Apple A14 chipset that is earmarked for the next iPhone.

The trio of chips fall under the internal codename of Kalamata, people familiar with Apple’s plans say. They’ll be built by TSMC, which Apple also uses for its iPhone and iPad SoCs, and based on 5nm production lines. Apple, Intel, and TSMC declined to comment on Bloomberg’s report.

Although similar in many ways, the change in form-factor from smartphone and tablet to something larger would allow for significant differentiation in Kalamata chips to the processors we’ve seen to-date. They’ll be much faster, for a start, the sources suggest; that’s probably in part down to Apple being able to install bigger batteries and more cooling, two factors which can limit how much a smartphone chip can be pushed. 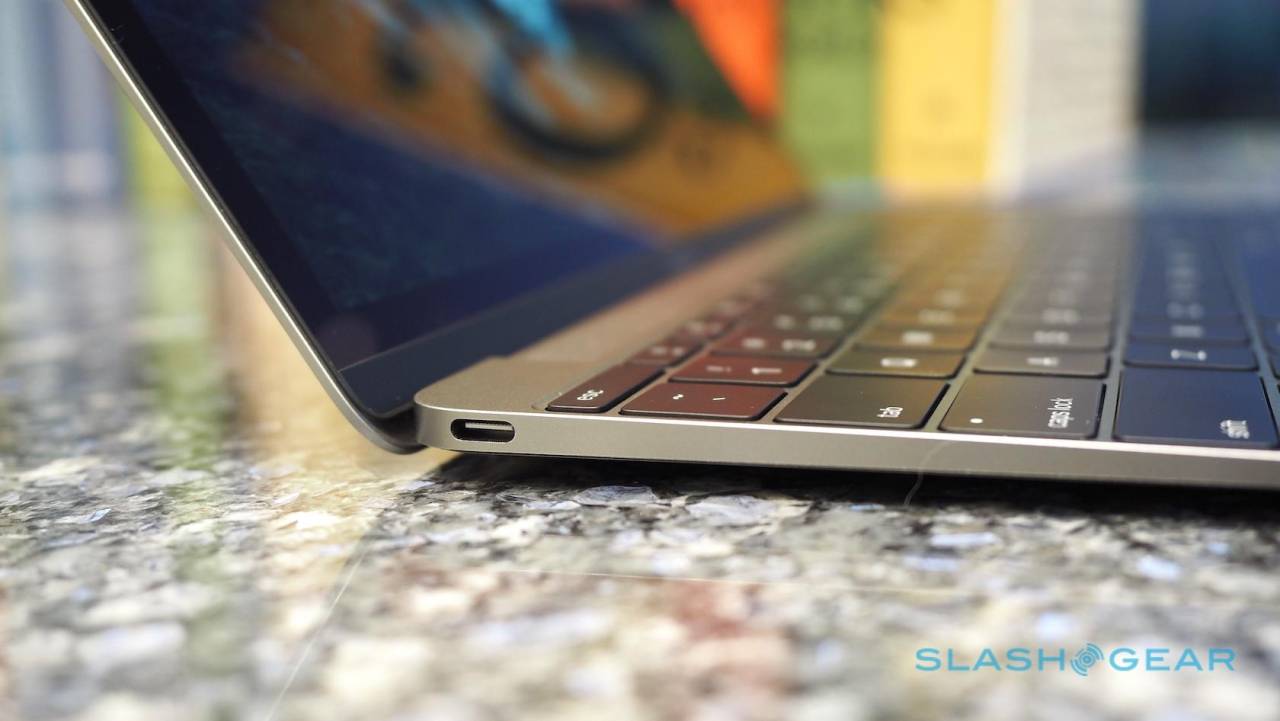 Like in its phone chips, Apple is apparently using a combination of performance and efficiency cores. The SoC will be able to switch between them, using the more potent “Firestorm” cores for maximum processing grunt, and the more frugal “Icestorm” cores for prolonging battery life. The first chips could use eight Firestorm and at least four Icestorm cores, it’s claimed.

Even so, the performance is not expected to match the high-end Intel CPUs that Apple currently uses in its flagship MacBook Pro, iMac, and Mac Pro models, at least for the moment. What seems more likely is a return of something akin to the 12-inch MacBook, the discontinued fanless ultraportable that Apple offered in several generations between 2015 and 2019. That would position portability and efficiency as the primary appeal, rather than outright performance.

It’s a strategy we’ve seen others attempt, with mixed success. Qualcomm, for example – which is expected to provide the 5G modems that Apple will use for its upcoming 2020 flagship iPhone 12 announcement – now offers a number of SoCs for laptops, based on the same technology as its phone chips but intended for Windows 10 instead. They have the benefit of 20+ hours of battery life, along with always-on connectivity through an integrated cellular modem. The latter is something many Apple fans have long requested from the Cupertino firm’s notebooks, and which would presumably be easier to implement with an Ax-based ARM SoC. 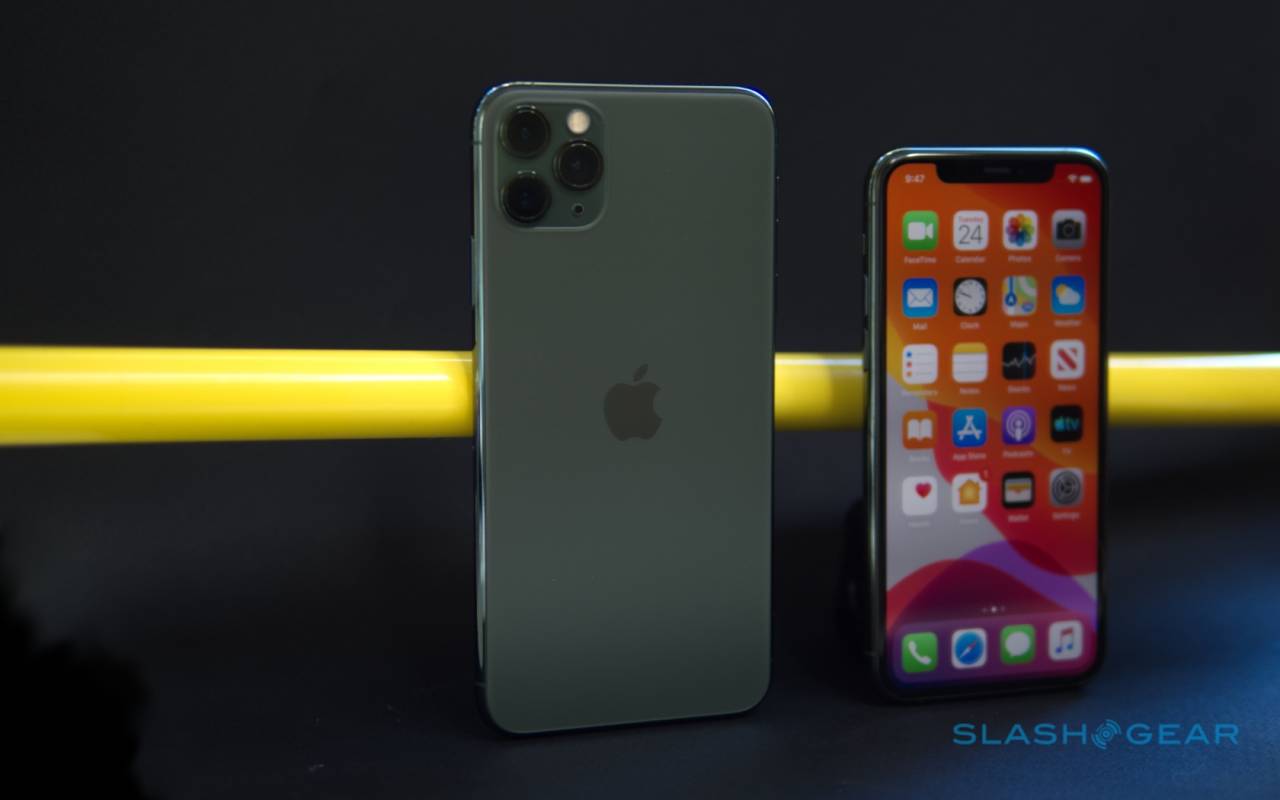 On the software side, meanwhile, Apple has already set the wheels in motion. In parallel with Kalamata, work on which apparently began several years ago, Apple’s software engineers have been developing macOS tools that will allow iOS and iPadOS apps to run on Macs. Known as Catalyst, it’s been widely interpreted as a further push to bright what’s traditionally been siloed mobile and computing software closer together.

Any broad transition will undoubtedly take time, however, and it’s not the immediate end of Intel in Apple machines. The insiders caution that the roadmap could alter again, too, since the teams responsible have been disrupted by work-from-home orders during the COVID-19 pandemic. Nonetheless, when the iPhone 12 and iPhone 12 Pro get unveiled later this year, they’ll give us a glimmer of insight into the sort of technologies we could soon be experiencing in a new Mac come 2021.