The next Tesla perk could well be the automaker’s own streaming music service, with industry insiders claiming a rival to Spotify and Apple Music is being explored. The car company, which is readying for production of its most affordable model, the Tesla Model 3, currently leads the auto industry in the high-tech functionality of its dashboards. Now, so the rumors suggest, that might see an expansion from merely packaging other entertainment services to a completely independent version.

Tesla, so music industry sources tell Re/code, has already begun discussions with the major labels about possible licensing deals. Details are scant, but the service would come bundled with Tesla’s cars, and the labels apparently believe Tesla plans “multiple tiers of service” from which drivers could pick.

Why, you might ask, would Tesla need to become its own provider? After all, there’s no shortage of streaming music providers out there, from Spotify through to Google Play Music and Apple Music. Tesla could undoubtedly have its pick of a deal with most of them.

Indeed, the automaker already has. In Europe, Tesla’s in-car audio system has native Spotify integration already, thanks to a free premium subscription offered in Europe, Hong Kong, and Australit. The comparative service in the US, meanwhile, is powered by Slacker. 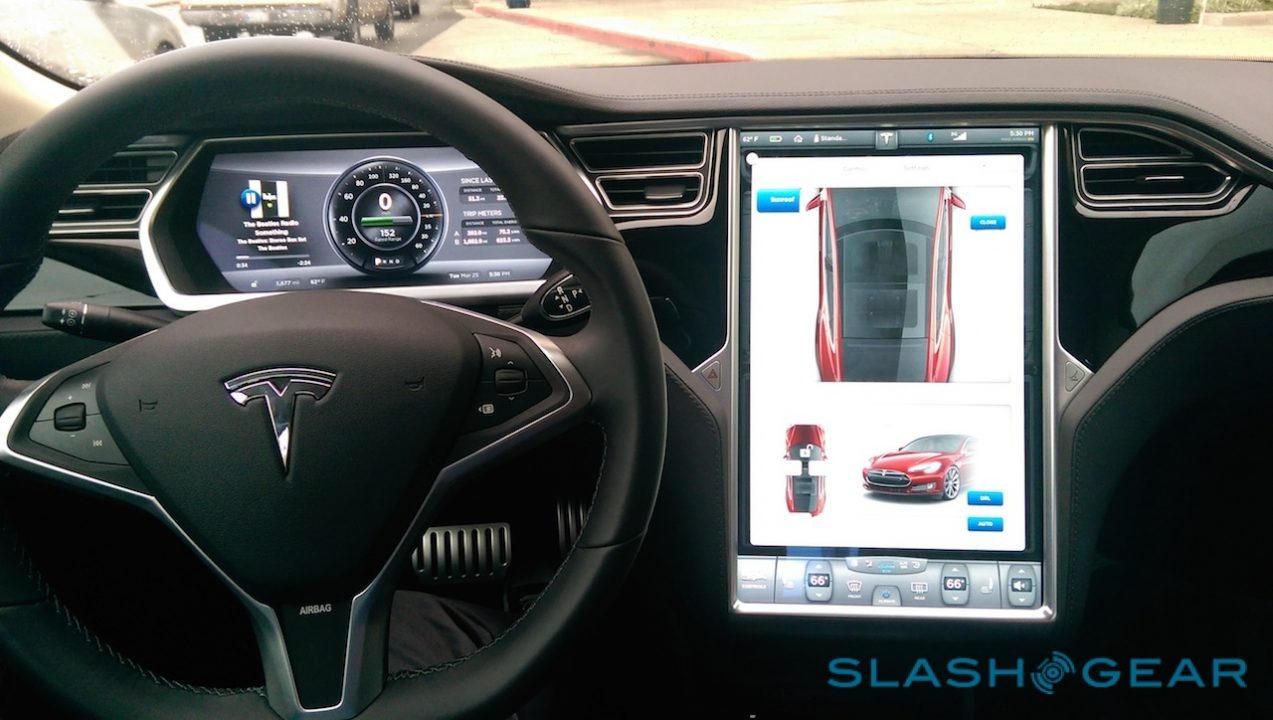 The reason for that Spotify deal, however, may well give some strong hints as to why Elon Musk & Co. might be keen to cook up their own, independent service. Spotify wasn’t Tesla’s first choice for cars outside of the US; indeed, until late 2015 such vehicles used a service powered by Rdio. That all changed because Rdio was shut down in late 2015, forcing Tesla to find an alternative provider.

While the architecture of Tesla’s infotainment system means that updating that provider to cars already in the wild wasn’t as tricky as more traditional automakers might have found it, it was nonetheless a process that the company probably would’ve preferred to avoid. Meanwhile, it’s unclear how much Tesla is paying Slacker or Spotify to provide the free service – which currently lasts for four years from the date each car left the factory – to its owners. Undoubtedly it’s going to be less than an individual subscriber would pay, but it’s not going to be a trivial amount.

Meanwhile that will only increase as Tesla makes its inroads into the mass-market. The upcoming Model 3, its most affordable car, benefits from hitherto-premium features like Supercharging access, and while it’s yet to be confirmed as part of the package, free streaming support seems like an obvious perk. With reservations numbering in the hundreds of thousands, though, that could quickly get expensive.

Expensive enough, in fact, that going to the effort of building your own music streaming service suddenly seems less like a needless chore and more like a sensible strategy. If the insiders are correct, and Tesla is planning several tiers of service for the owners of its cars, it could also help offset those licensing fees. That’s a strategy the company is already looking to employ with Supercharger use, giving drivers a certain allowance each year of free juice, and then charging them a fairly nominal fee for anything over and above that.

As Tesla’s ambitions increase from just being a car company, meanwhile, so such a service could spread in turn. Currently, the credentials each car uses with Spotify and Slacker cannot be used outside of the vehicle; if Tesla owned the service itself, though, it could allow listening from the Tesla app on smartphones, and even on other smart home products.