For years Tesla’s Superchargers have been the gravy-train for drivers of the upscale EVs, but as of this year’s production that’s all ending. Tesla’s decision to begin charging for Supercharger access is, the company insists, all about funding its expansion rather than further lining its pockets. After all, Elon Musk & Co. point out, once the Model 3 arrives there’ll be a significantly larger number of Tesla drivers on the road.

It’s hard to argue with that, though the idea of having to pay for something that was once unlimited and included with every car is undoubtedly going to rub some Tesla fans the wrong way. Of course, as you might expect it’s a little more complex than simply switching over from free charging to paid. Here’s what you need to know.

Everybody still gets some free Supercharging

Tesla isn’t pulling the Supercharger rug out from everyone. Each car ordered after January 15th, 2017 will get 400 kWh (kilowatt-hour) of free Supercharging credits: that, the automaker says, is the equivalent of around 1,000 miles of driving. The 400 kWh number itself was picked, so Tesla claims, because it “covers the annual long-distance driving needs of the majority of our owners.”

Everyday charging, meanwhile, is expected to take place at home or at your place of work, assuming there’s a charging facility at one or both of those locations. Of course, the amount you actually pay for that will vary, based on factors like how much you’re paying your home energy provider for electricity. Longer-term, Tesla would unsurprisingly like more drivers to opt for a SolarCity installation, using solar power to recharge their vehicles. 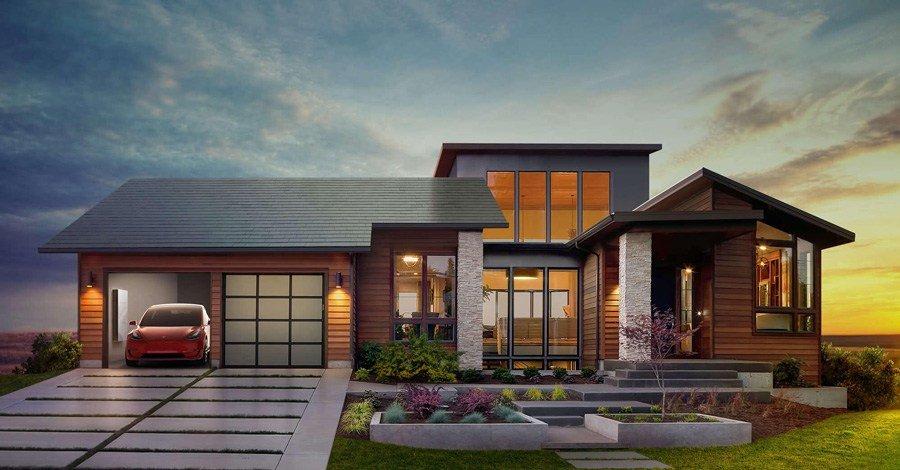 Those who’ve been enjoying unlimited access to Superchargers will continue without fees. Any car ordered before January 15, 2017 won’t be affected by the change in pricing policy. Importantly, Tesla confirmed to me, the right to unlimited Supercharging remains with the car. That means, if you sell a pre-January 15th car, whoever buys it will continue to enjoy that unlimited charging access.

Conversely, if you order a car after January 15th, you’ll be subject to the 400 kWh limit. Rather than being measured on a calendar basis, the twelve months begins from the point of delivery. If you subsequently sell the car, the new owner will get 400 kWh from the day they take official ownership.

With some cellphone plans, you’re able to roll-over unused minutes month to month. Unfortunately, Tesla won’t let you carry any unused Supercharger credits forward in the same way. If you don’t use all your 400 kWh in one twelve month period, you lose it when the allowance resets. 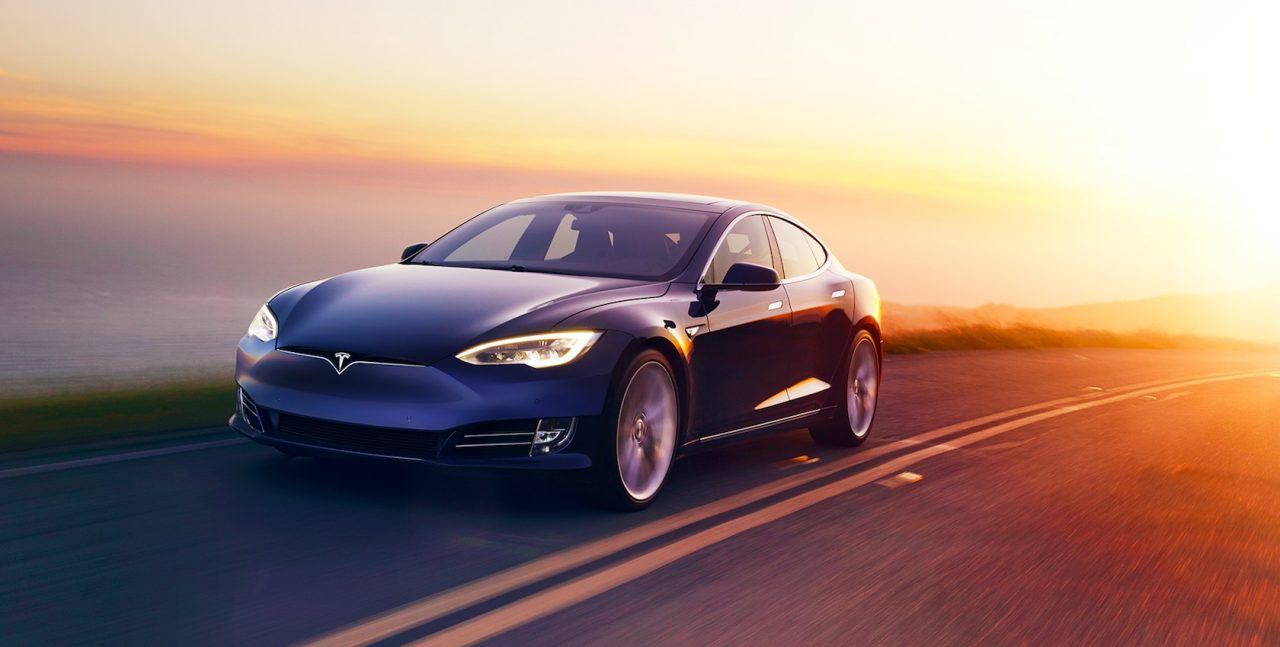 Prices vary by US state, or by country outside of the US

The big question Tesla buyers had when the automaker first announced the price policy switch was just how much it would cost. Pricing has now been confirmed, and though as with gasoline or diesel there’s some variance in the fees, it’s nowhere near as complex as with old-school fuels. In the US, pricing varies state-by-state; internationally, it’s on a country-by-country basis.

Tesla’s preferred system is to charge by kWh. In Tesla’s home state of California, for instance, Superchargers will cost $0.20 per kWh. Pricing ranges from $0.12 per kWh in Washington and West Virginia, and tops out at $0.22, and is inclusive of taxes and fees. You’ll be able to see what you’re paying from the touchscreen display inside the car.

However, not every state is set up to charge on that basis, and so Tesla has a second system which relies on how long your car is plugged in, and the charge level. If you’re charging at, or below, 60 kW – or sharing Supercharger power with another car – then “tier 1” pricing applies; depending on state, that can be as low as $0.08 per minute. If you’re charging above 60 kW, then you’re switched to “tier 2” rates, which are double the “tier 1” price.

Unlike gas stations, where you generally need to slot in your credit card or carry a wallet full of cash, Tesla is making Supercharger payments entirely electronic. Since all of its cars are permanently online – used for OTA software updates, as well as infotainment connectivity – any paid Supercharger use will be automatically paid for via a credit card linked to their website account. The details of the transaction will be available for review immediately after the charging session. 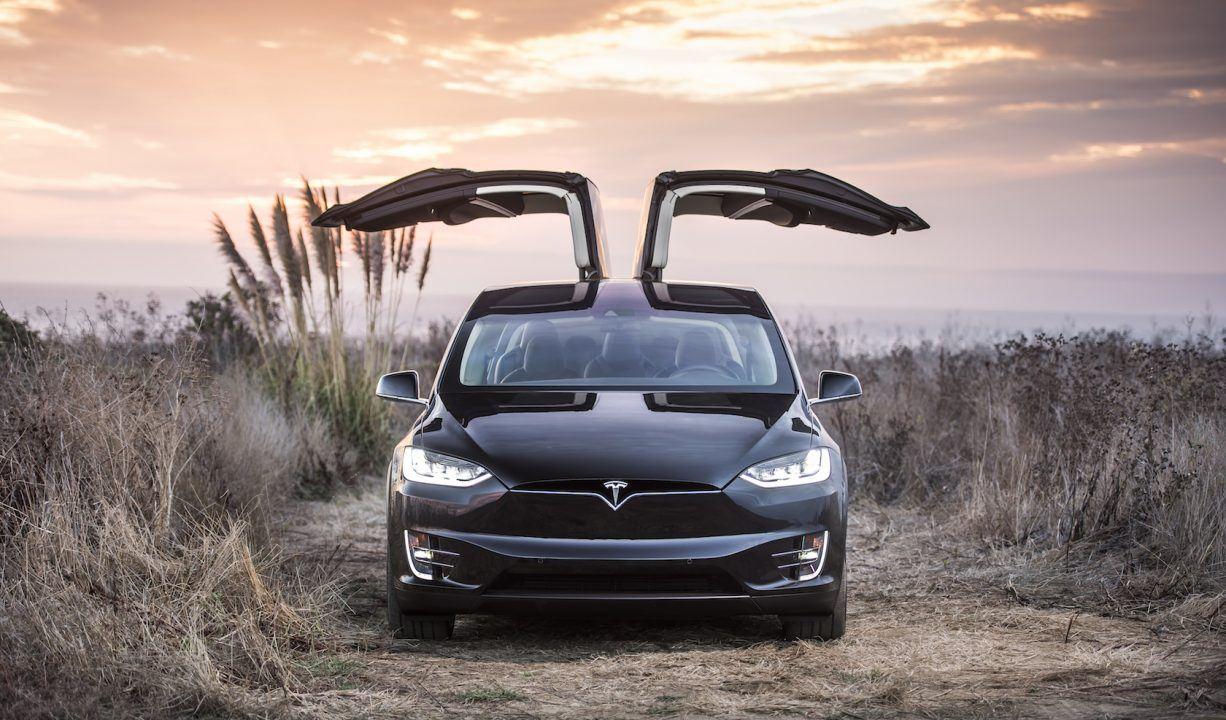 Even paid Supercharging is cheaper than gas

A road trip from San Francisco to Los Angeles, Tesla says, will cost about $15 in Supercharger fees – assuming, that is, that you’re out of your free 400 kWh credits. To drive cross-country from LA to New York would be around $120, the automaker says. In Europe, a drive from Paris to Rome would be around 60 Euros; in China, an EV jaunt from Beijing to Shanghai would be around 400 yuan.

Obviously that all depends on how much power you’re using along the way, and which Tesla you’re in. Drive at a sensible pace, don’t spend too much juice keeping the cabin either extra hot or extra cold, and limit the amount of passengers and luggage onboard, and you’ll come in cheaper. On the flip side, if you drive your Model S P100D at the limit, you’ll need to stop to recharge more, and use more electricity overall.

Even so, you’re almost certain to be spending less on recharging than you would on gasoline. Take, for instance, a drive from San Francisco to Las Vegas. According to EVTripPlanner, a P100D would require around 172 kW for a one-way trip, routing via Superchargers; that would work out to around $35 in Tesla electricity fees. Making the same journey in a Mercedes-Benz S550, however, would cost almost $60 according to GasBuddy.

Having to pay for something that was once free is never a popular change, but Tesla is insistent that changing its Supercharger policy is in the best interests of not only drivers but the future of the company overall. This isn’t, it maintains, a new revenue stream. “Our costs vary based on both operational and electricity costs but Supercharging is offered to our customers below the price that it costs us to provide the service,” the automaker says. “Similar to our Service Centers, this will not be a profit center for Tesla.”

Still, if you want to miss out on having to think about Supercharging fees altogether, you basically have this weekend to place your order for a new car. Unfortunately there’s no way to do that for a Model 3 – the order books for Tesla’s most affordable car don’t open until later in 2017 – but the deadline for Model S and Model X purchases under the old, unlimited charging policy was extended earlier this month. Either way, you’re getting a cheaper ride than in a gas powered alternative.