Apple’s next big black eye to Qualcomm may come sooner than many expected, with the iPhone tipped to switch to a homegrown 5G modem design in 2023 according to a new analyst report. Although Apple designs a significant number of iPhone components itself, including the primary A-series chipset, it still relies on third-party modems for the smartphones.

That’s been the topic of no small amount of legal battling over the years. Apple and Qualcomm found themselves in court on numerous occasions, with the Cupertino firm arguing that its supplier was unfairly charging for patented tech among other things. Qualcomm, meanwhile, countered that Apple wasn’t paying its fair share. 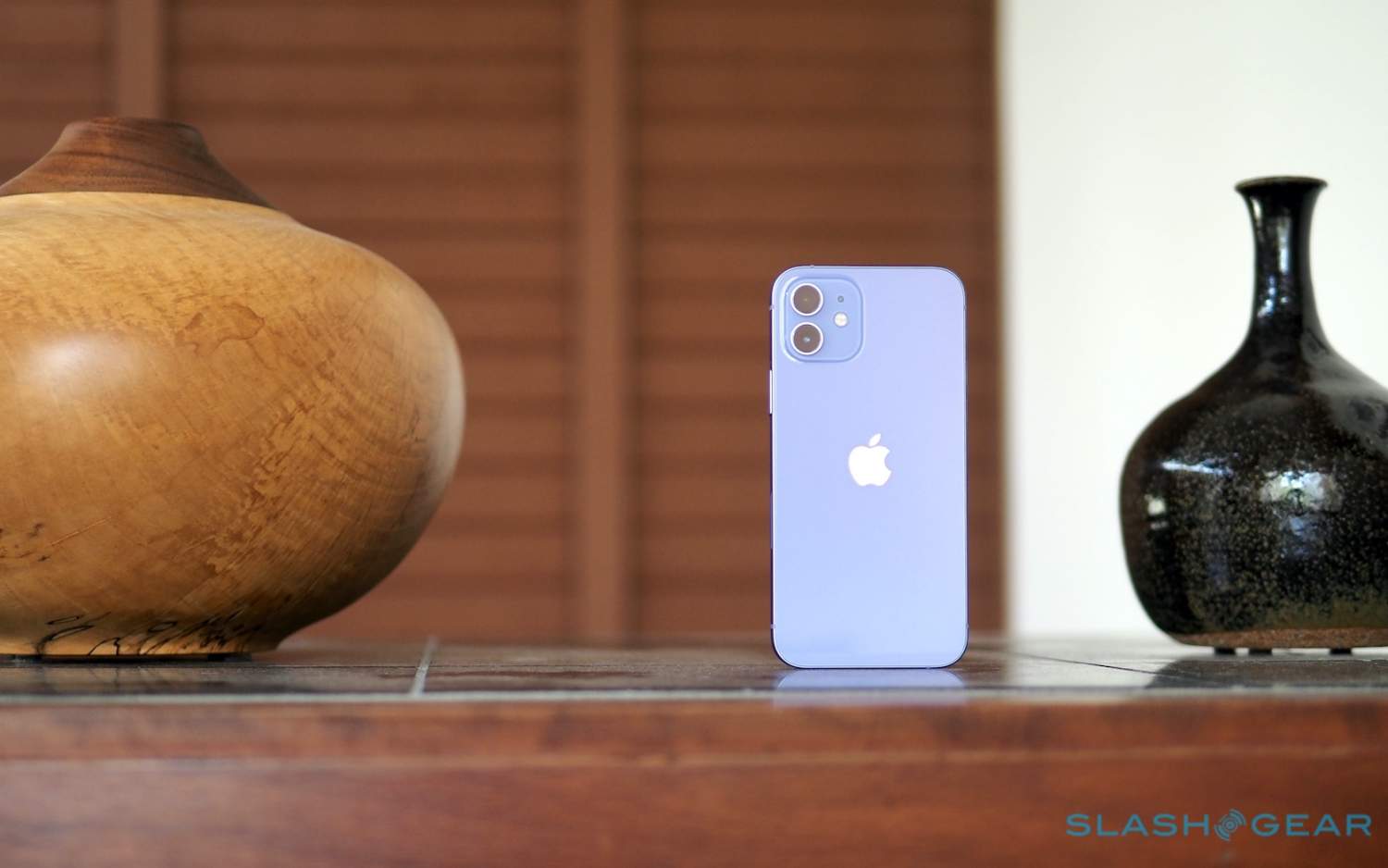 The two firms settled their differences – in legal terms, anyway – in 2019, paving the way for a multi-year deal that saw Qualcomm’s Snapdragon modems find their way into the iPhone series. That came just in time, since Apple needed a 5G modem for the iPhone 12 family of handsets. However, though Apple’s smartphones today may use Qualcomm silicon, the company has been working on its own alternatives in the meantime.

With the company having acquired the remnants of Intel’s 5G modem business, Apple execs have been clear internally that the future of its products includes homegrown cellular tech. Leaked details from a town hall meeting at Cupertino saw the project described as the next “key strategic transition,” much in the same way that shifting to in-house SoC designs – first for iOS devices, then more recently for macOS – has given Apple much more control over its hardware and software.

What wasn’t clear was just how rapidly Apple thought it could oust Qualcomm’s modems. The Snapdragon X55 is used in the iPhone 12, and it was expected that the X60 would feature in the 2021 iPhone line-up, with the 2022 iPhone using the X65 and then the 2023 iPhone shifting to what’s expected to be called the Snapdragon X70. A new report, however, suggests that may not in fact be the case. 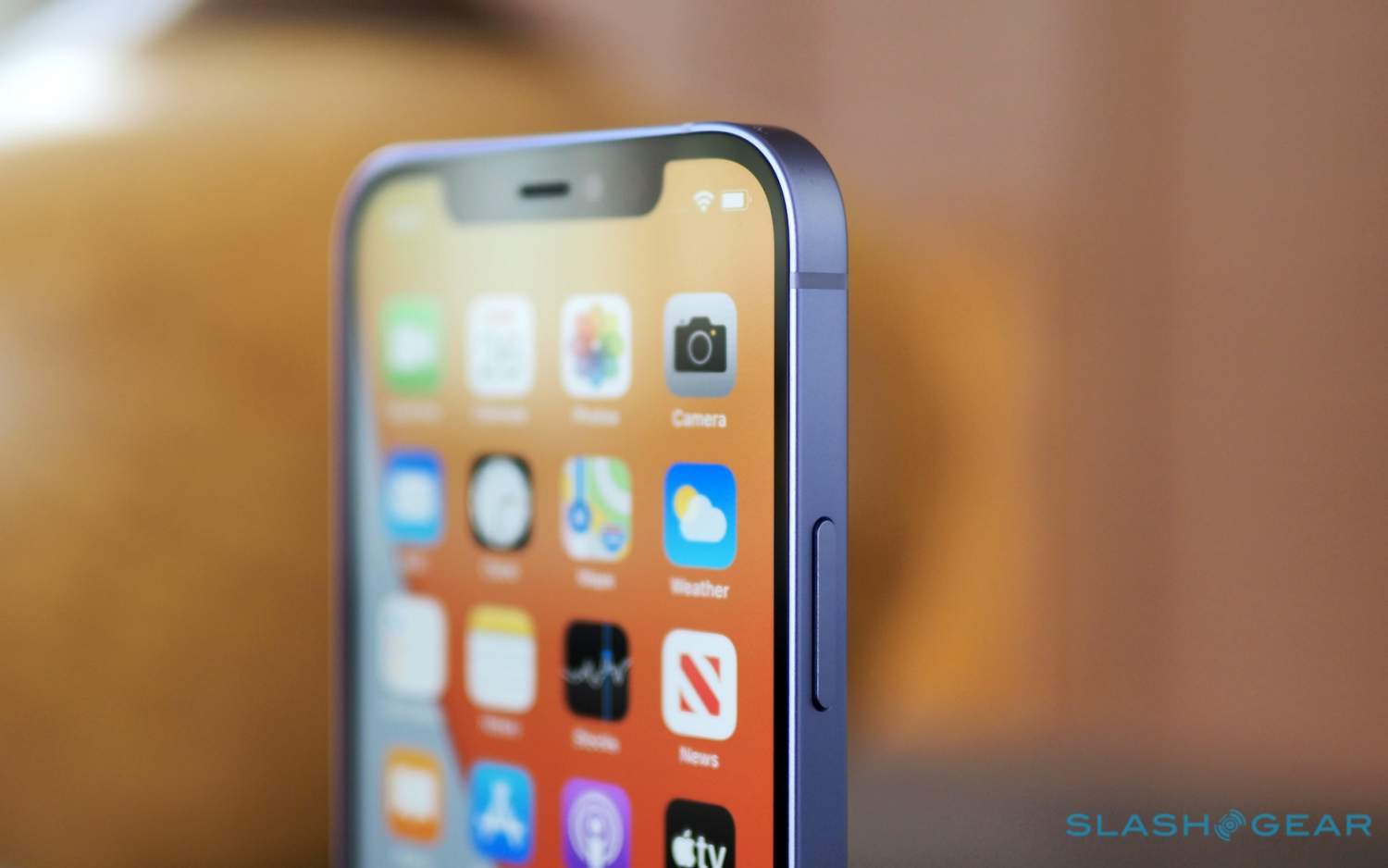 A note to investors from Barclays analysts Blayne Curtis and Thomas O’Malley, MacRumors reports, claims the Apple 5G modem will be ready in time for 2023’s iPhones. It tipped TSMC as the likely manufacturer, with nods to Broadcom and Qorvo as likely beneficiaries from Qualcomm being marginalized.

If true, it’s an aggressive roadmap, though previous leaks have suggested Apple aims to have the modems ready by 2022. Given the lead time involved in having chipsets prepared ahead of device design finalization and manufacturing beginning, though, that seems fairly tenuous. Apple could, of course, opt for a slightly less high-profile launch of its first designs.

Rather than debuting the in-house 5G modems in its flagship iPhone range, the company could opt to do so in other products such as MacBooks. That would address a longstanding request from macOS users for integrated cellular connectivity in their laptops, as well as presumably being a smaller audience of buyers to satisfy. Apple could also benefit from slightly more accommodating factors around power consumption, size, and antenna placement in the larger form-factor of a MacBook, and with its bigger battery than would be found in an iPhone.