Apple is working on its own cellular modem, aiming to oust Qualcomm from its iPhone, iPad, and other devices, much in the same way that Apple Silicon is squeezing out Intel from Mac. The move would see Apple gain another degree of control in its device design, a strategy which has seen the consumer electronics firm already segue into chip-design among other things.

Currently, though Apple designs the A-series chipsets found in the iPhone, iPad, and other devices – and the new M-series chips in the latest Mac models – it relies on third-party modems for those devices with cellular connectivity. Most recently that has meant Qualcomm, with the company’s 5G modems finding a place in the iPhone 12 family this year.

That came after a protracted and at times vicious legal battle between Apple and Qualcomm over chip licensing, among other things. Settled in early 2019, it paved the way for Qualcomm’s modems to replace Intel’s in Apple products, after Intel had struggled to get its 5G options ready in time for the Cupertino firm’s iPhone roadmap. Even then, though, it was clear that Qualcomm’s new collaboration with Apple was on borrowed time.

Intel opted to quit the 5G modem business altogether and, by the summer of 2019, Apple had agreed to purchase the division. That deal was worth $1 billion. Now, Bloomberg reports, execs have given staff at the company an update on what’s been done with that technology. 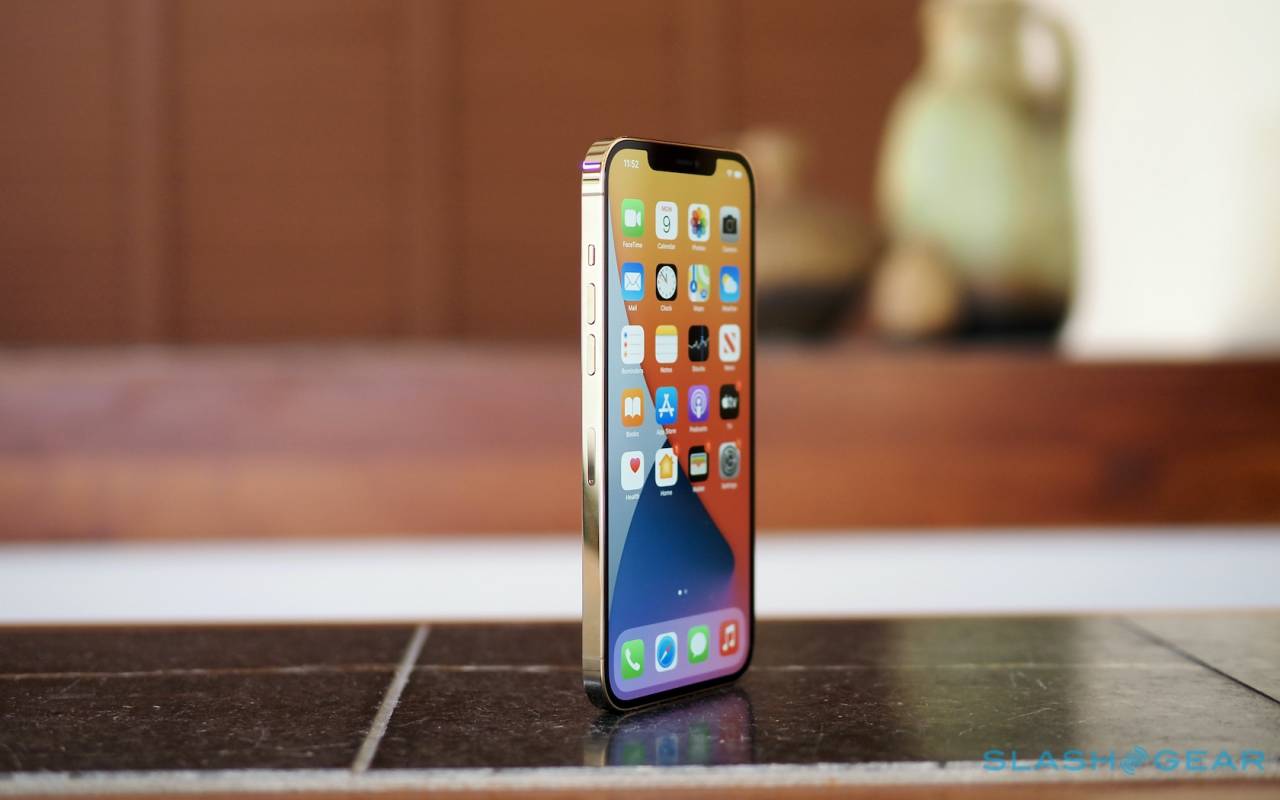 “This year, we kicked off the development of our first internal cellular modem which will enable another key strategic transition,” Johny Srouji, senior Vice President of hardware technologies at Apple, told employees at a town hall meeting this week, according to sources familiar with the meeting. “Long-term strategic investments like these are a critical part of enabling our products and making sure we have a rich pipeline of innovative technologies for our future.”

Developing a 5G modem – as Intel discovered – is no small challenge. While getting the numerous bands and frequencies used by global carriers to work, and coexist nicely, is one challenge, doing so with the sort of power consumption that a smartphone can stomach is another. Qualcomm announced its latest 5G modem, the Snapdragon X60 Modem-RF, earlier this month. It’s the third generation of the company’s modems to support both mmWave and Sub-6 connectivity.

The deal inked between Apple and Qualcomm back in 2019 was a six-year license agreement that started in April of that year. It includes a two-year option to extend, and a “multiyear chipset supply agreement” as part of the terms. Global patent licensing is also included.

Srouji did not give a timeline of just when Apple expects to be able to use its own modem in products. There’s been speculation that, though often requested by users, the company will wait until it can integrate its own modem design into Mac models, for example. That might also allow the Cupertino engineers a little more leeway for things like power consumption, with the larger batteries and bigger chassis of notebooks making them more forgiving than smartphones.

Still, even if Apple does start implementing its own modems, that doesn’t mean an end to the Qualcomm deal. Qualcomm holds many of the key patents that modem-makers rely upon for connectivity, and which Apple will need to license in order to offer its own 5G chips.