2021 Volkswagen Taos: Know the history behind the name

Contrary to earlier reports, Volkswagen’s newest compact SUV will be called the Taos. VW’s upcoming crossover is designed specifically for the North American market similar to the five-seat Atlas Cross Sport SUV. Specific details about the Taos are scarce at the moment, and VW only released a couple of teaser images for us to see.

However, we do know a couple of things about the Taos, and this includes the history behind the name. Volkswagen said the official reveal of the Taos will happen on October 13, 2020, and the vehicle will slot below the VW Tiguan. The Taos will ride on a similar platform as the Audi Q3 and will go head-to-head with other compact SUV contenders like the Hyundai Venue, Mazda CX-30, and Chevy Trailblazer. 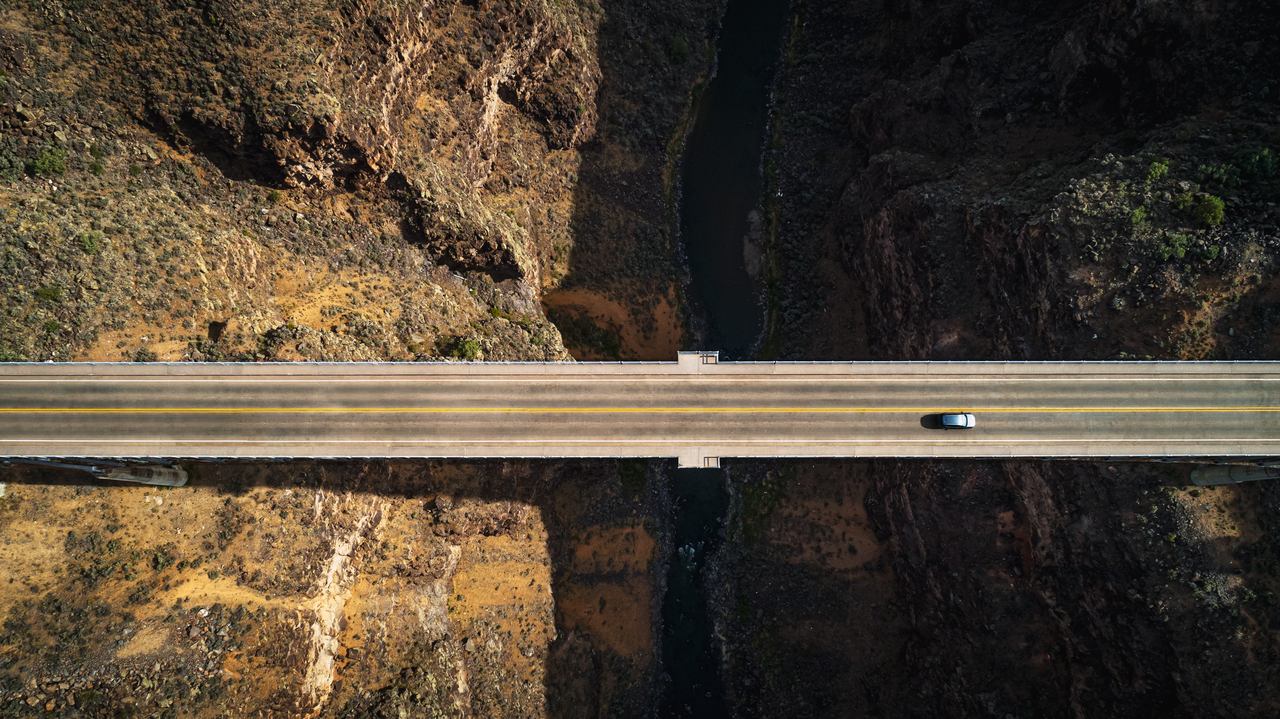 “We’re thrilled to announce the name for the newest member of the Volkswagen family,” said Hein Schafer, Senior Vice President for Product Marketing and Strategy, Volkswagen of America. “It was important to choose a name that really embodied the nature of the car and the town of Taos, New Mexico was a perfect fit. It’s a small city that offers big things—from outdoor adventure to arts and design and great cuisine.”

Yes, the newest VW crossover is named after a small town in New Mexico. Taos is home to approximately 6,000 inhabitants and a 1,000-year-old Native American community. The town is situated in the northern high desert within the bounds of the Sangre Cristo Mountains and the Picturesque Rio Grande Gorge. As it turns out, Taos is also known for its world-class ski resort and thriving artist community. 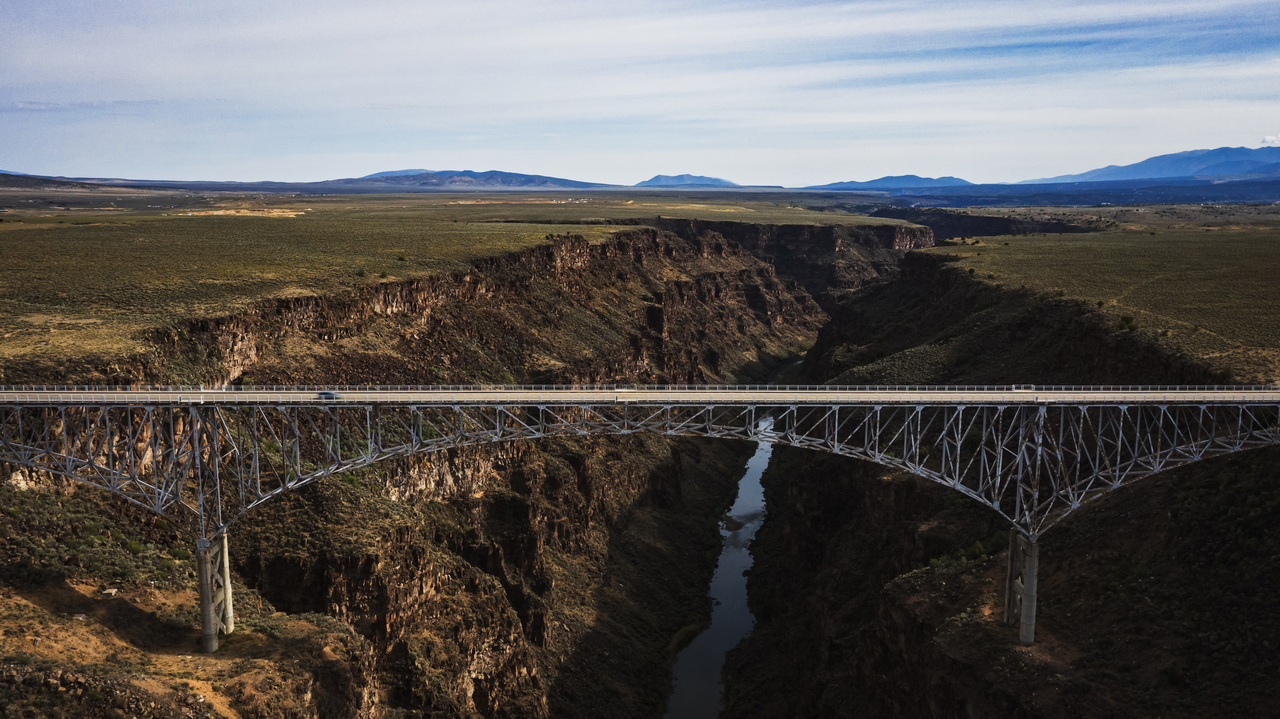 But there’s more. Taos is the hometown of a certain John Muir, the author of ‘How to Keep Your Volkswagen Alive: A Manual of Step-By-Step Procedures for the Compleat Idiot’ first published in 1969. With illustrations courtesy of Taos local artist Peter Aschwanden, the book-slash-repair manual is your go-to-guide to keep your vintage Volkswagen running in tiptop shape, including the Beetle and VW Type 3 and Type 4 vans.

The good thing is we don’t have to wait long to lay eyes on Volkswagen’s newest compact SUV. The all-new VW Taos is slated to debut in less than a month, and we can’t wait to check it out.