You don’t want a TV box, you want a Laptop

Now that Apple is rumored to be releasing a new Apple TV box later this year, citizens of the mobile smart device universe have their respective TV-loving ears perked up once again. Do I need a new Apple TV? Maybe an Amazon Fire TV Stick instead? Perhaps I need to get something like a Roku, or maybe a Chromecast! Or – better yet – I could just use the old laptop that’s sitting in, on, or under my desk. The one I replaced years ago, but still works just fine.

Before you buy anything, mentally access the contents of your home. Do you have a laptop computer hiding anywhere? An old laptop – a notebook computer you no longer use on a regular basis.

If you do, check it out. Does it have an HDMI port? If not, does it have a port that could be converted to HDMI?

Look up the term “HDMI converter cable” and you’ll find the options to be nearly endless. Supposing you’ve got a computer that’s been released inside the past 5 years (or so), you’ll almost certainly have either a full-sized HDMI-out port or a port that can easily (and cheaply) work to output video (and audio) to HDMI. 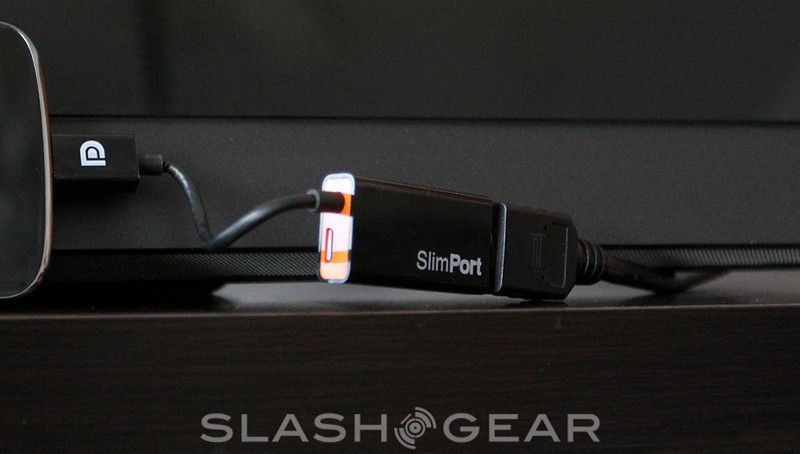 ABOVE: The SlimPort HDMI adapter converting signal from a Nexus 4 smartphone – another very viable option for those of you with old smartphones you no longer use.

If your TV was ever going to be able to work with any of the TV set top boxes listed above, you’ll have at least one HDMI port to work with. Plug your laptop into your computer and – bang! You’ll have just the smart TV setup you’ve always wanted.

Unless you’ve got a wireless mouse and keyboard, of course. 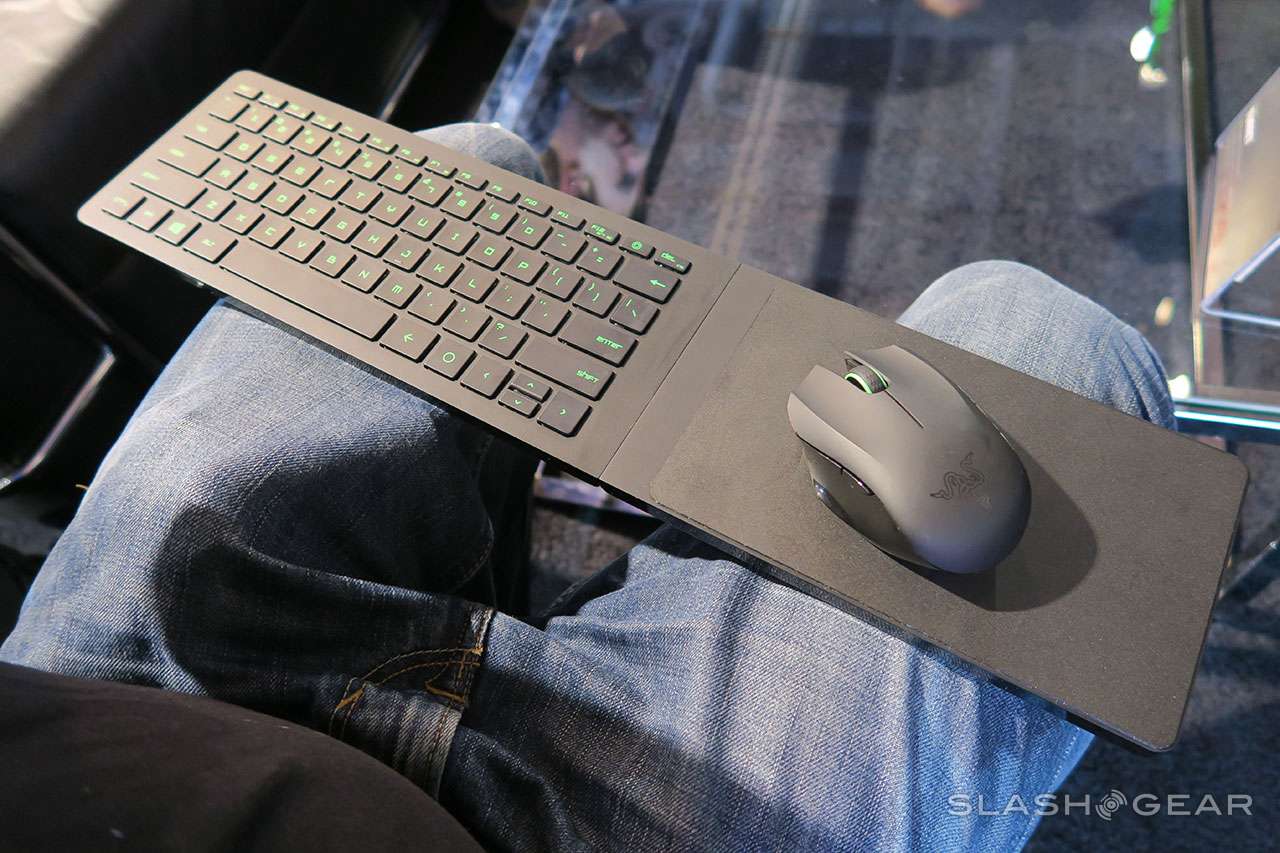 ABOVE: Razer Turret – a mouse and keyboard combo made for gaming and entertainment in the living room.

Instead of using a TV interface, if you want remote control, you’ll be using your TV screen and a mouse and keyboard. If the ultimate combo to you is working with a remote control and smart TV functionality, go with one of the solutions listed in the first paragraph of this article.

If you want to remain at least marginally active – not turning into a complete couch potato – here’s your opportunity. 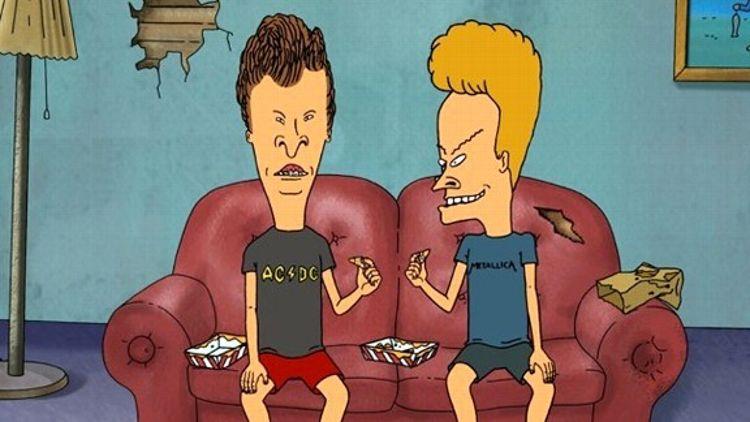 You gain internet-connected services with the laptop and lose the remote control. In the process, in having to get up and change the programming you’re watching each time one show or movie ends, you earn yourself back a little bit of exercise.

You can stop drowning yourself in inactivity.

At least a little bit.

You also have access to your full collection of downloaded or otherwise ripped media – all legally attained, of course – with much more ease of access than you’d have with any of the main TV set top boxes in the market today.

All this will be great until the next generation of Android TV sets is released. In that – with full-powered PC game streaming alongside smart TV access with Bluetooth controllers – that might be a completely different ballgame.