You can blame your passengers for this deleted Tesla feature

Tesla’s cost-cutting with the Model 3 and Model Y continues, but Elon Musk says there’s data to back up the removal of some of the EVs’ features. In fact, while you may not think much of adjusting the seat settings when you or your passengers get into your electric car, it turns out Tesla is keeping track of a lot more than you might expect.

The latest insight into how Tesla makes these strategy decisions came courtesy of Musk’s Twitter account, as he responded to a criticism of the automaker’s cost-trimming. The Model 3 and Model Y rose in price in May, but Tesla has also removed features like adjustable lumbar support on the front passenger seat. 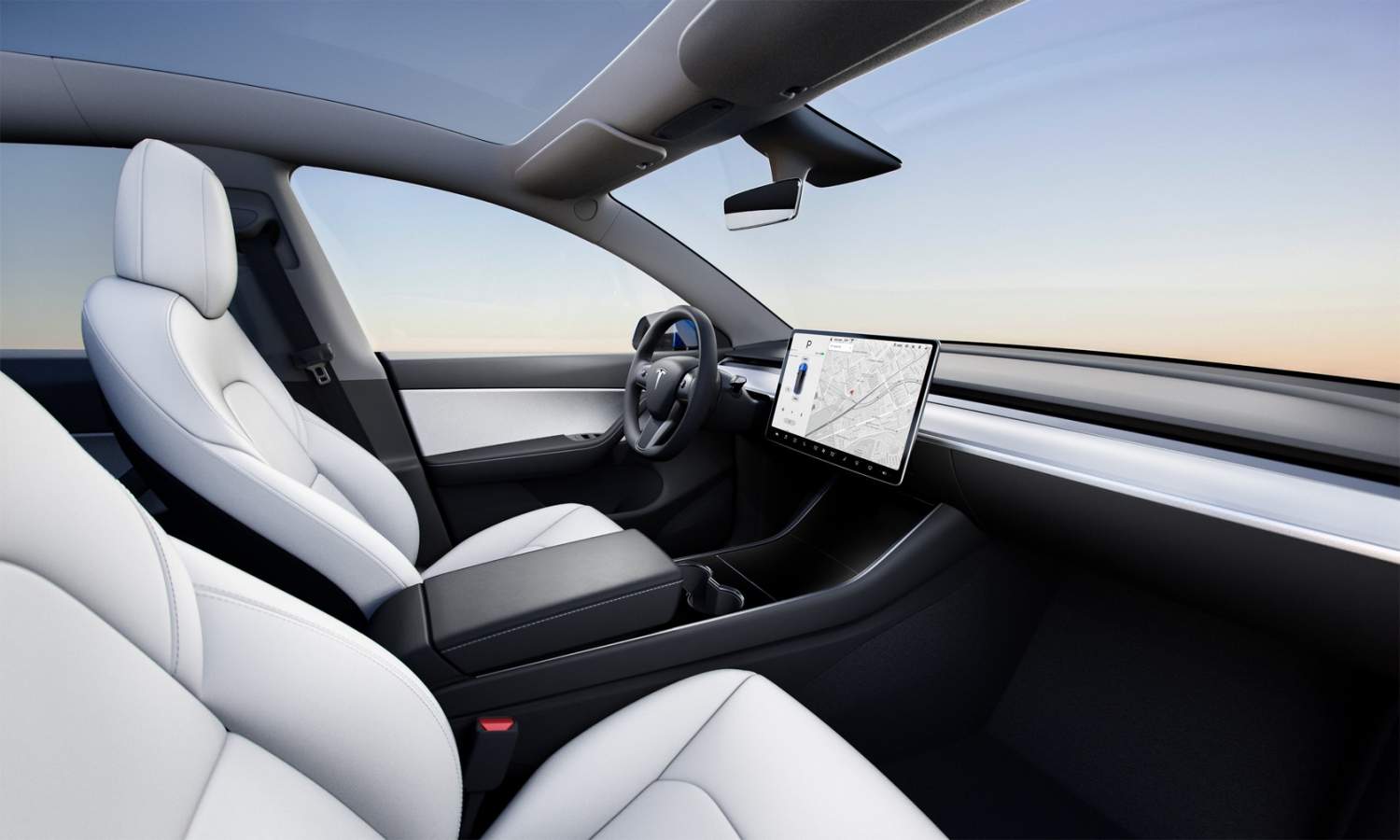 Musk argued that Tesla’s data on just how often that was adjusted left the company confident it wouldn’t really be missed. “Moving lumbar was removed only in front passenger seat of 3/Y (obv not there in rear seats),” he pointed out. “Logs showed almost no usage. Not worth cost/mass for everyone when almost never used.”

It’s an interesting tidbit as to just how much of what you do in the cabin of your Tesla gets reported back to the automaker. Connected cars are typically considered in terms of their ability to receive over-the-air (OTA) software updates, something Tesla has made plentiful use of – and arguably leads the industry on in general – to deliver new features, bug fixes, and tweaks to its EVs. However that same connection can also be used to feed back gathered data from the vehicle’s occupants and how they interact with the various systems and controls.

Tesla gives itself fairly broad permissions to do that as part of the Privacy & Legal statement which owners agree to. “To improve our vehicles and services for you, we may collect certain telematics data regarding the performance, usage, operation, and condition of your Tesla vehicle,” the automaker explains, before listing a comprehensive set of the various features that fall under its logging process.

That includes everything from speed and odometer readings and battery use, through “infotainment system data” and how you use Autopilot, Summon, Sentry, and other advanced features, to the (almost certainly intentionally) vague “other data to assist in identifying issues and analyzing the performance of the vehicle.” 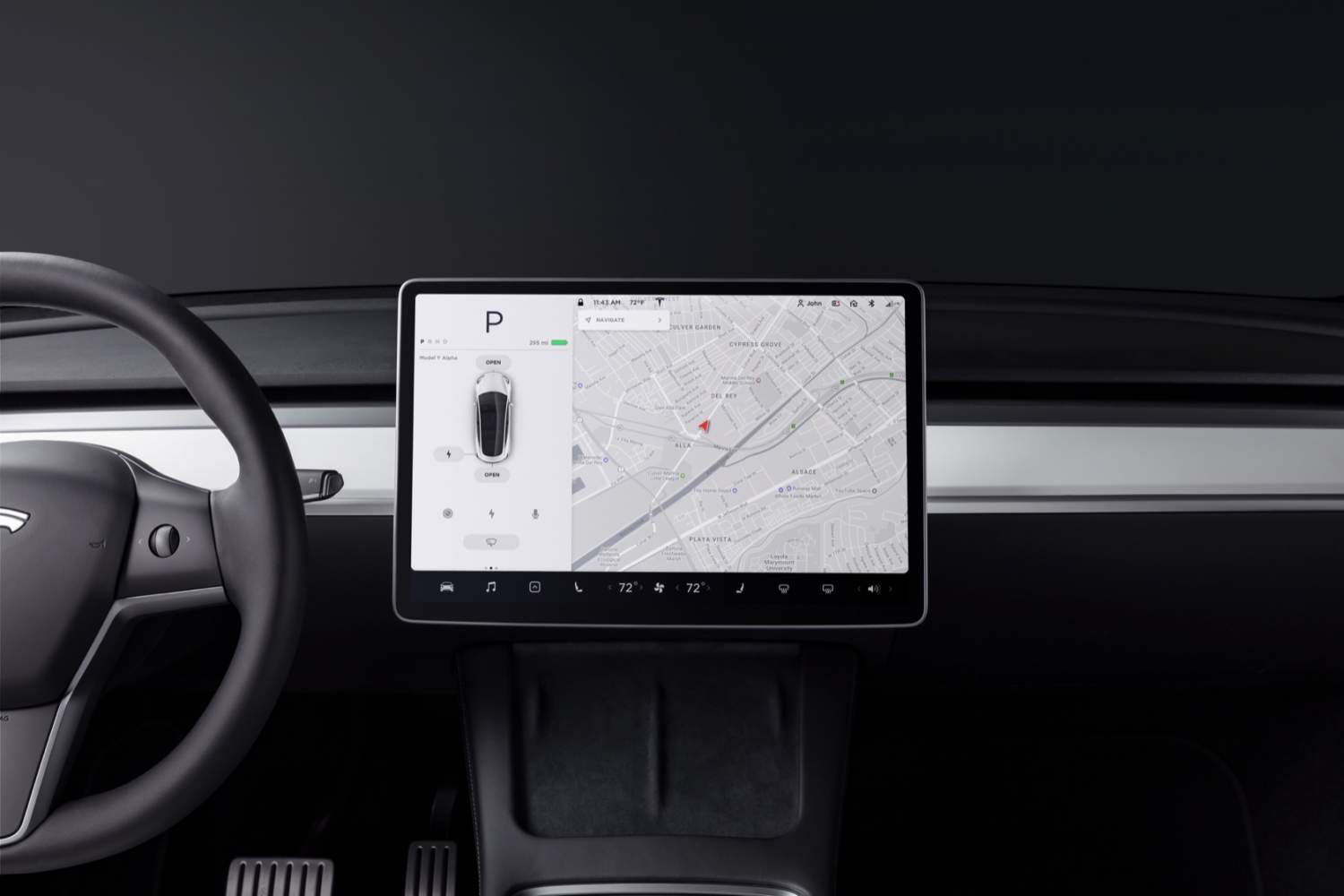 It’s seemingly that data which allows Tesla to know just how often the front passenger lumbar adjustment is used, and to leave it confident that – though some might complain – the majority of Model 3 and Model Y owners don’t, in fact, really use it.

Data sharing could impact more than just your lower back support needs, mind. Tesla also recently enabled the cabin camera in some of its cars, an internal camera mounted above the rearview mirror that will “detect and alert driver inattentiveness while Autopilot is engaged.”

That camera data, Tesla says, is stored within the vehicle. However, if data sharing is enabled, it could potentially be uploaded to Tesla’s servers. 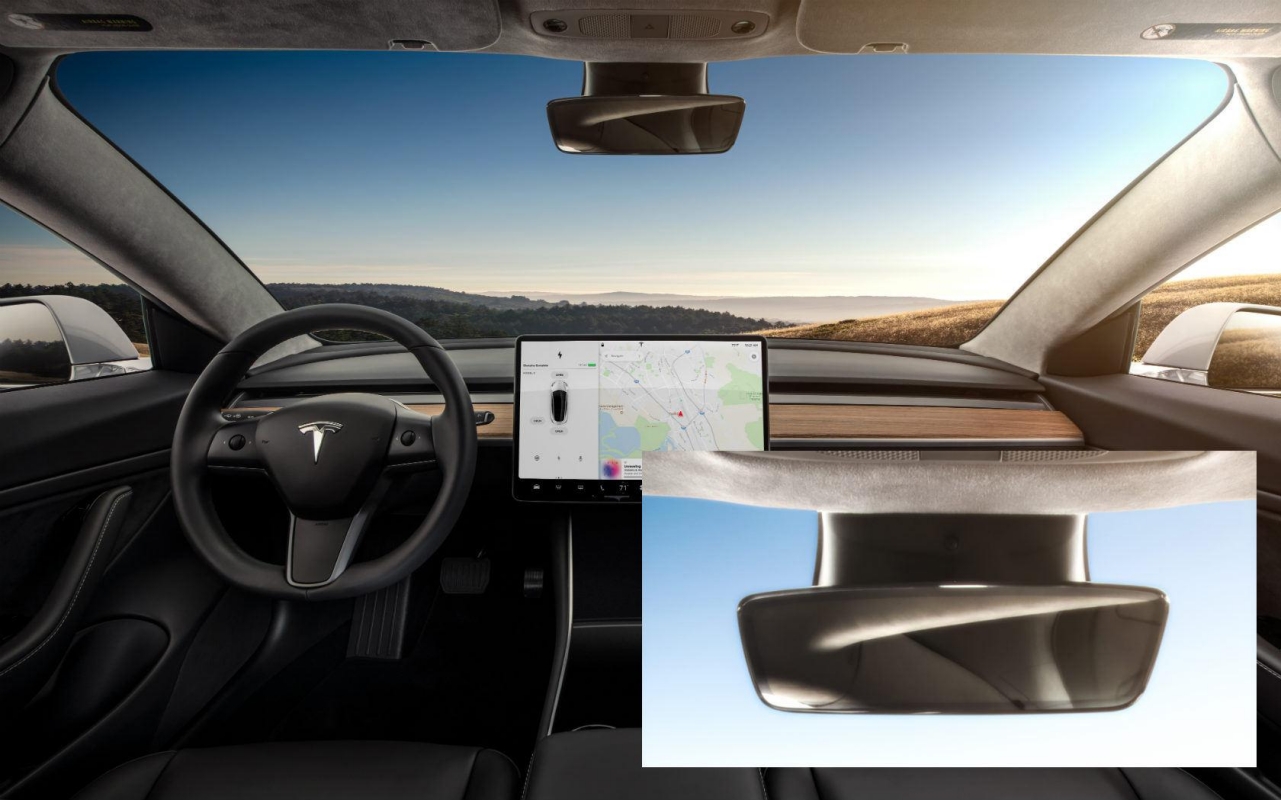 As for the price rises in general, Musk blamed broader problems with the pandemic for that. “Prices increasing due to major supply chain price pressure industry-wide,” he suggested. “Raw materials especially.”

It comes as Tesla also – and more controversially than seat adjustment – dropped radar from its most affordable models. The decision to go camera-only for the Model 3 and Model Y last month was billed as a way to better “analyze a large volume of real-world data in a short amount of time, which ultimately speeds up the roll-out of features based on Tesla Vision,” the company said.

The decision was met with skepticism from some quarters, however, including concern as to how the EVs would perform in conditions such as inclement weather where cameras can struggle in ways that radar does not. Meanwhile, the unexpected – and last-minute – switch left some new Tesla buyers discovering that their cars would not only not have radar onboard, but be missing some safety features. Though Tesla says it plans to restore that absent functionality, it’s been enough to prompt safety regulators to dock the two EVs some points from their driver safety tech scores.