Tesla drops radar on Model 3 and Y: What new buyers should know

Tesla is ditching radar for its most affordable EVs in North America, switching to a camera-based system for Autopilot in a controversial change. The latest evolution of Tesla Vision – the hardware and software which powers Autopilot and other advanced driver assistance systems on the electric vehicles – will see the Model 3 and Model Y no longer fitted with radar.

“Instead, these will be the first Tesla vehicles to rely on camera vision and neural net processing to deliver Autopilot, Full-Self Driving and certain active safety features,” Tesla said today in a new post to its support site. The switchover will take place starting from this month, with buyers who ordered a car prior to May 2021 being informed through their Tesla account if they’ve been allocated a camera-only EV. 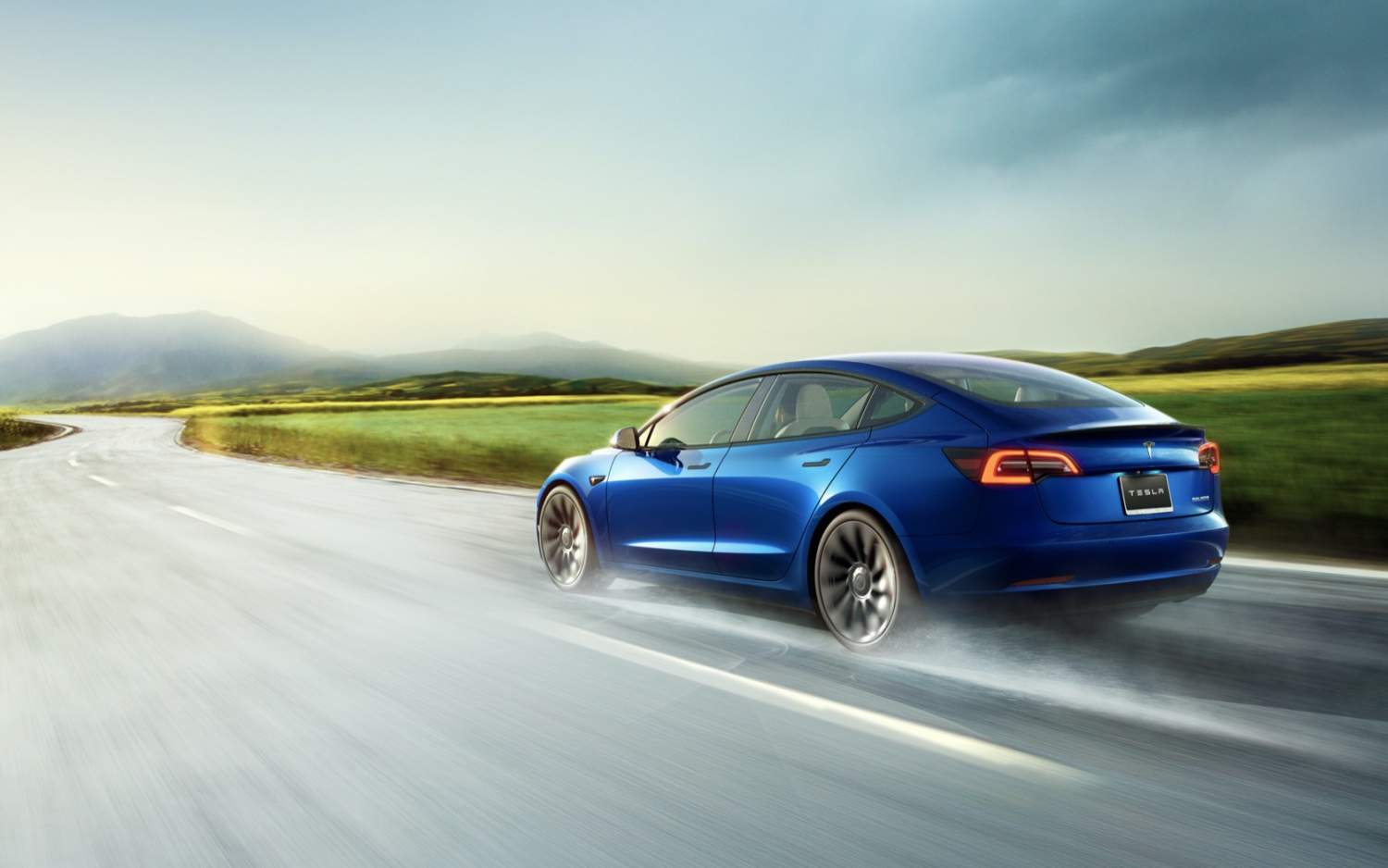 The Model S and Model X – Tesla’s more expensive sedan and SUV – will continue to use radar, the automaker says. The same will go for all of the company’s vehicles built for markets outside of North America. That will be the case “until we determine the appropriate time to transition those vehicles to Tesla Vision,” the automaker says.

“Model 3 and Model Y are our higher volume vehicles,” Tesla adds. “Transitioning them to Tesla Vision first allows us to analyze a large volume of real-world data in a short amount of time, which ultimately speeds up the roll-out of features based on Tesla Vision.”

There won’t be complete feature-parity, either, at least not on day one. “For a short period during this transition, cars with Tesla Vision may be delivered with some features temporarily limited or inactive,” Tesla warns.

That includes Autosteer, which allows the car to track lanes and help maintain its position in the center. That will be limited to a maximum speed of 75 mph initially in camera-only Tesla Vision models, and there will be a longer minimum following distance to the vehicle ahead. 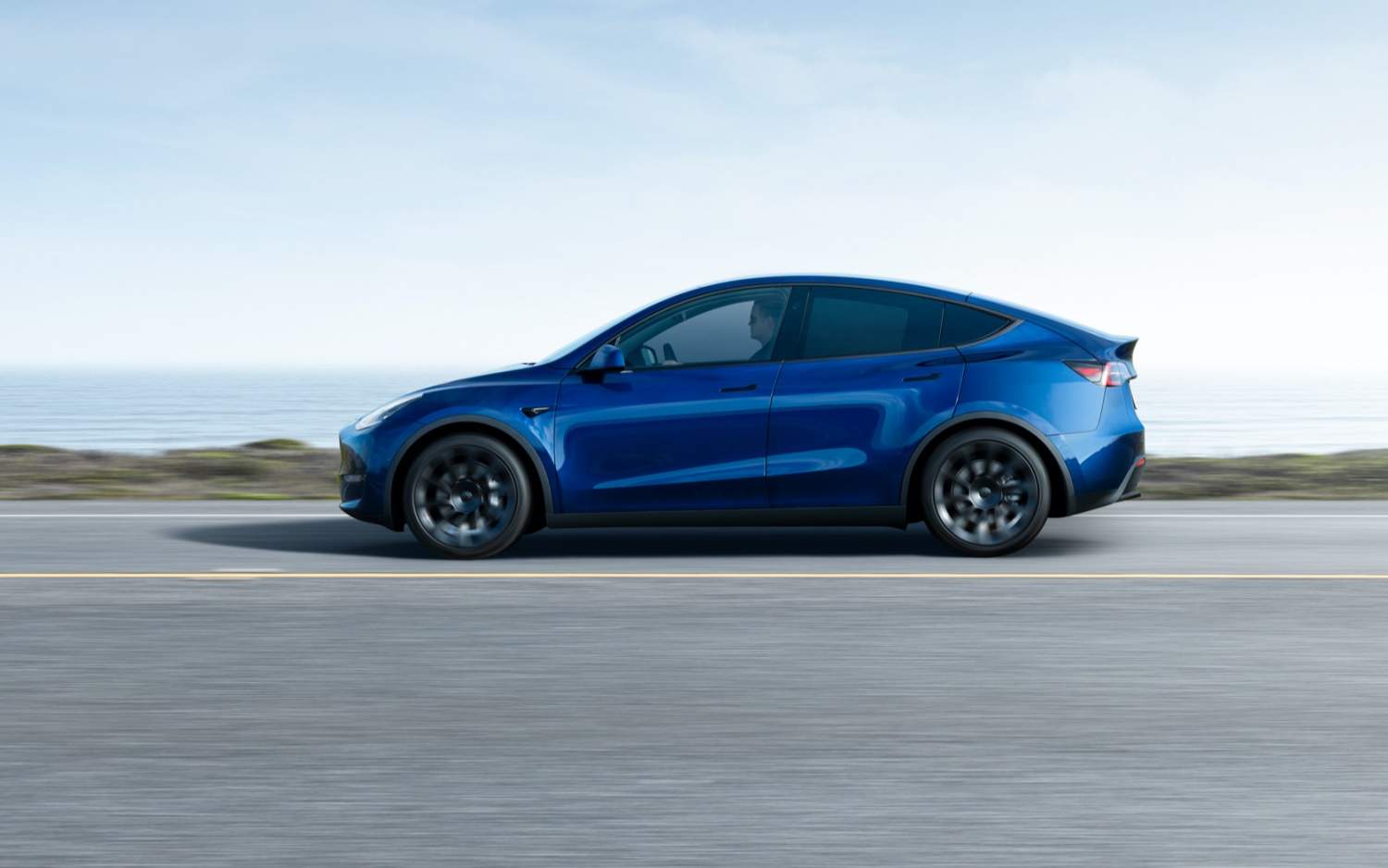 Smart Summon – if the car is equipped with that feature – along with Emergency Lane Departure Avoidance may also be disabled at delivery, Tesla says. The automaker is hoping to restore those features via over-the-air software updates “in the weeks ahead.” Other available Autopilot features, along with Tesla’s divisively-named “Full Self-Driving” features, will be active at delivery, assuming the buyer has paid for those which are optional.

Tesla’s decision to ditch radar has become a recent controversy, with CEO Elon Musk arguing that camera-based systems are well able to deliver the same performance and safety. It’s reminiscent of Musk’s attitude toward LIDAR, the laser range-finding system that most autonomous vehicle projects rely upon in part and which some production vehicles are looking to adopt for their semi-autonomous driver assistance features. Musk is a longstanding critic of LIDAR, insisting that it’s unnecessary for driverless vehicles.

Nonetheless, the camera vs radar question is a challenging one, and it’s not only Tesla which faces push-back from some quarters about that. Camera systems’ ability to handle inclement weather, where visibility is reduced, has been one frequent complaint, for example. Honda also opted to move away from radar in its single-camera approach to ADAS with the new 2022 Civic Sedan, maintaining that it is quicker in operation and more consistent in the road markings and other road-users it spots than its old camera/radar hybrid approach.