Tesla’s decision to drop radar from its Model 3 and Model Y and rely solely on cameras for the Tesla Vision safety system has cost the two EVs some of their top safety ratings, at least for the moment. The change, announced earlier this week, has been billed by Tesla as a way to accelerate its plans for camera based driver-assistance and, eventually, full self-driving.

However, it came as a surprise to those who had Model 3 and Model Y cars on order, with Tesla saying the switchover would take place pretty much immediately. Those with an ordered car yet to be delivered could see in their online account whether they’d been assigned a vehicle without radar, Tesla explained.

They’d also have to accept that features they might’ve expected to be available upon delivery could now be delayed. “For a short period during this transition, cars with Tesla Vision may be delivered with some features temporarily limited or inactive,” the automaker conceded. That includes limits around Autosteer, which helps maintain the EVs’ position in the center of the lane; with the new camera-only Tesla Vision system, that will be restricted to 75 mph at most and will use a longer minimum following distance to the vehicle ahead.

Emergency Lane Departure Avoidance, meanwhile, will be disabled completely. Tesla has said it hopes to enable the feature – along with Smart Summon, if the buyer ordered that option – in a subsequent firmware update “in the weeks ahead” but, for the moment, it’s caused a rethink of safety ratings by some of the most high-profile organizations. 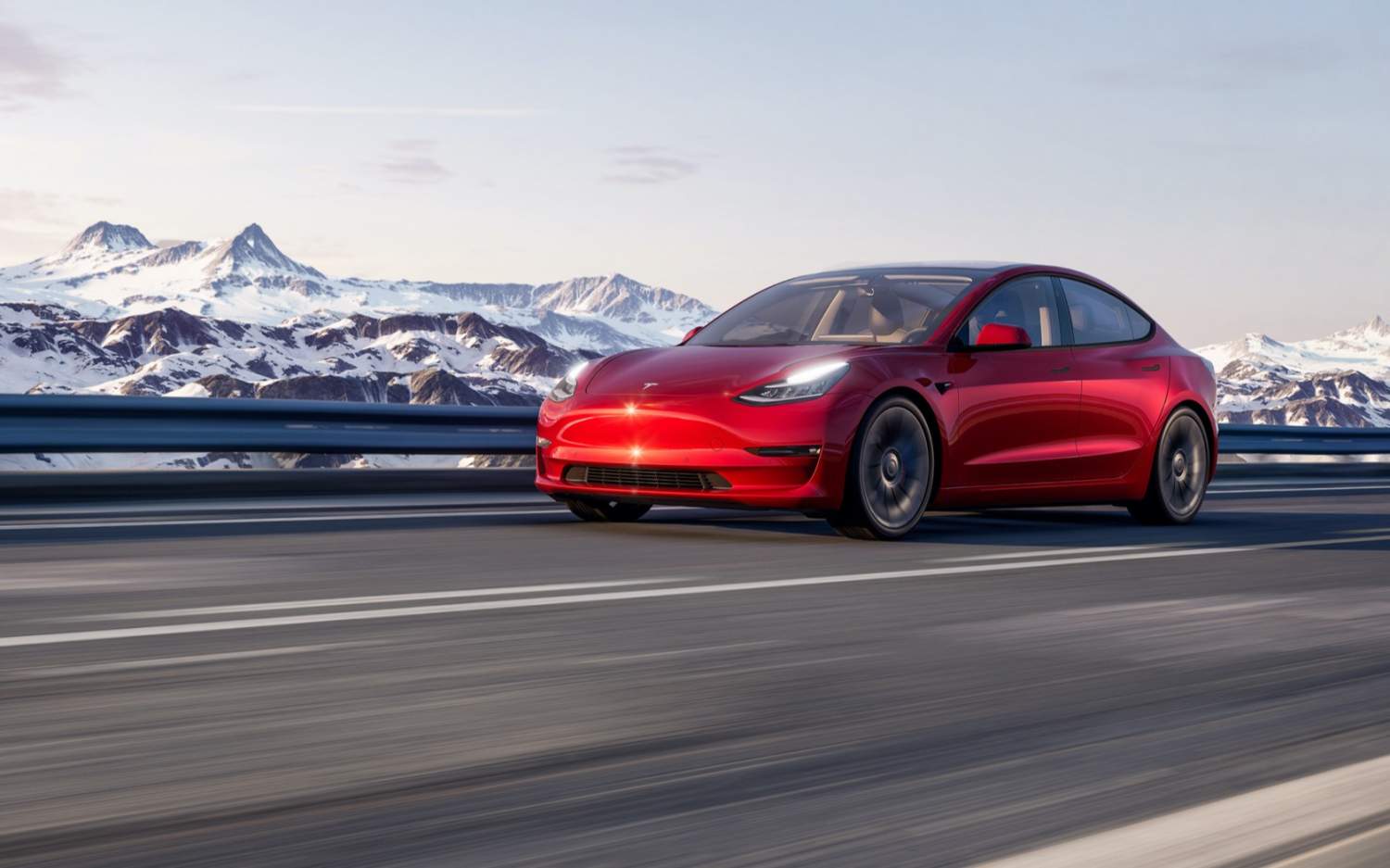 The National Highway Traffic Safety Administration (NHTSA), which among other things is responsible for awarding vehicle safety ratings and assessing overall safety, says that according to Tesla there’ll be a number of features that – at least temporarily – won’t work under Tesla Vision. That includes forward collision warning (FCW), automatic emergency braking (AEB), lane departure warning (LDW), and dynamic brake support. The camera-only Model 3 and Model Y will lose their NHTSA check marks for those features, the agency told Consumer Reports, having been briefed on the changes by Tesla itself.

As a result, it’s said, the Insurance Institute for Highway Safety (IIHS) and Consumer Reports both plan to dock Tesla’s cars their maximum safety ratings. For the IIHS, that will mean no more Top Safety Pick+ designation, while Consumer Reports will no longer include the Model 3 as a Top Pick. Instead, it will be a “recommended” vehicle in the organization’s rankings.

Active safety technology – typically known as ADAS, or advanced driver-assistance systems – have become increasingly key to getting the best vehicle safety ratings. Unlike with features like structural reinforcement and airbags, which are designed to mitigate the impact of a crash, ADAS is usually about avoiding that incident in the first place. Systems like automatic emergency braking weigh in to slow the vehicle more dramatically than a human driver typically would, should a crash be considered imminent.

Even if the ADAS’ involvement isn’t sufficient to avoid an incident altogether, it can still help mitigate the outcome. 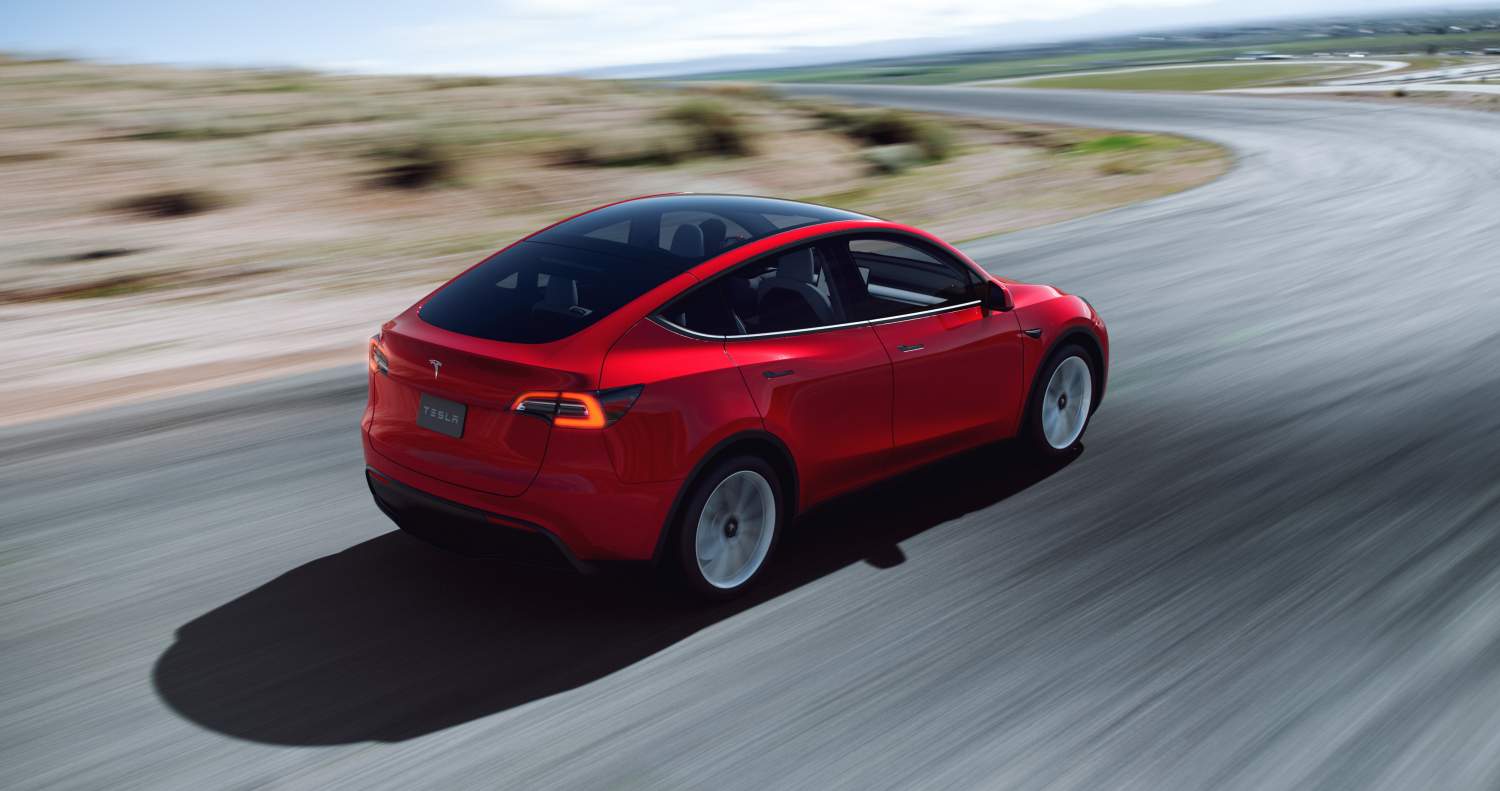 Looking ahead, Tesla could still win back its ratings. If the new systems are tested, and considered as safe as the minimum standards each organization maintains require, the Tesla Vision approach may be deemed as effective as the old camera/radar hybrid. Until that can happen, however, the IIHS will add a note about the change in technology and its impact to its product pages for the EVs.

“We do have plans to test the updated system, however, so it’s possible that disclaimer could be removed if it performs well,” Joe Young, IIHS spokesperson, said in a statement.

Among the concerns about the switch away from radar to a solely vision-based system are that inclement weather could impair some of the ADAS options on the Model 3 and Model Y. Having multiple sensor types can also ensure potentially valuable redundancy, too, should one type go offline for any reason. Tesla has been a vocal proponent of the idea that vision-based cameras alone are sufficient for fully autonomous vehicles, a controversial topic in the driverless tech space.