Which OnePlus is the one for me?

OnePlus phones have grown immensely popular over the years. Many consider it the Android standard, the one the beat in terms of software and price. While the Chinese company has ventured into full-fledged flagships at full-fledged prices with this year’s releases, there are plenty of older models that more than fit the “flagship killer” ethos.

So even if the latest OnePlus 8 models are little too much for your wallets, there’s a whole line-up of older, yet powerful devices that still outdo anything in its price range. Read on to find the OnePlus that’s the one for you. 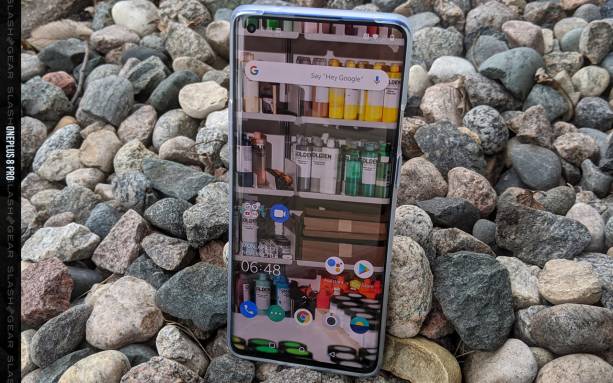 For the latest and greatest, look no further than OnePlus’ best phone, the newly released OnePlus 8 Pro. OnePlus devices usually cut corners to keep the price down. That could be giving an IP-rating or giving wireless charging a miss, but all the bells and whistles you would expect are present.

It comes with the latest Snapdragon 865, up to 12GB RAM and 5G connectivity. Giving Samsung a run for its money is its gorgeous 6.8-inch OLED display that can run at 1440p and 120Hz refresh rate at the same time, unlike the Galaxy S20. The massive 4,510mAh battery ensures it keeps up all day. But of course, all these specs come at a high price, starting at $900 and $1,300 for max specs.

The second-best: Wait a minute 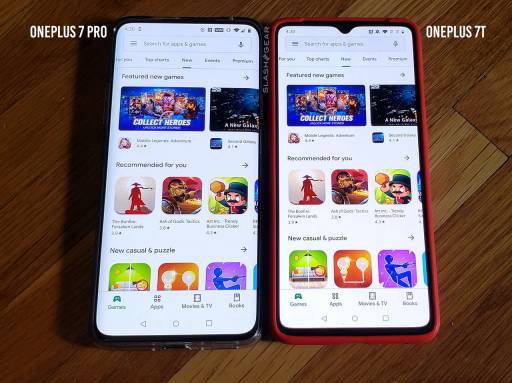 For $200 less, the 7T unsurprisingly lacks several features like 5G connectivity, RAM capped at 8GB, a Snapdragon 855 processor instead of the latest 865 and a slightly smaller battery. But you still enjoy a vibrant 90Hz AMOLED display that’s flat, not curved, which is the preferred screen for many users. The 7T matches the OnePlus 8 in terms of camera, in-display fingerprint sensor and build quality. Unless you need 5G, OnePlus just got top trumped by their own phone here.

For the love of pop up cameras 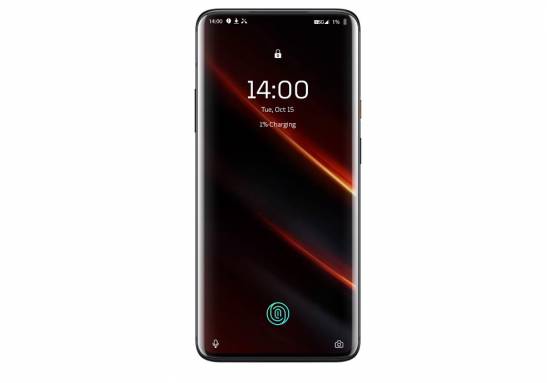 The appeal of the previous three phones leaves last year’s flagships in an awkward spot. In fact, OnePlus themselves have removed the OnePlus 7 Pro and 7T Pro from their stores. You can only get them from retailers now.

These beautiful devices made headlines for its bezel-less screen, made possible with a retracting selfie camera that eliminated the notch. But strangely, even OnePlus have retracted the pop-up camera and opted for a hole-punch notch with the latest phones, further estranging these two devices.

At $690, the 7T Pro is priced awfully close to the latest OnePlus 8, which has the advantage of having the latest specs and 120Hz refresh rate instead of a 90Hz screen. You must really like the pop-up camera if you’re still opting for the 7T Pro. 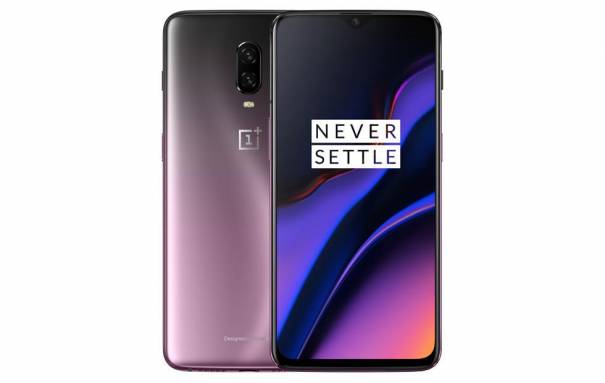 Former models like the OnePlus 7, 6T and 6 may be a few years old, but they’re no slouch, especially for the prices you can find with renewed devices. OnePlus has been doing well with software updates thus far. It never takes more than a few months to update older phones to the latest Android OS, so you won’t miss out.

Whatever the ads suggest, phones aren’t made to only last a year. OnePlus phones have always been equipped with flagship specs and the best processors and it shows. You can find these renewed for as low as $300. As a happy user of a Snapdragon 845-equipped OnePlus 6 for over two years, the phone is holding up well with the latest apps and tasks. 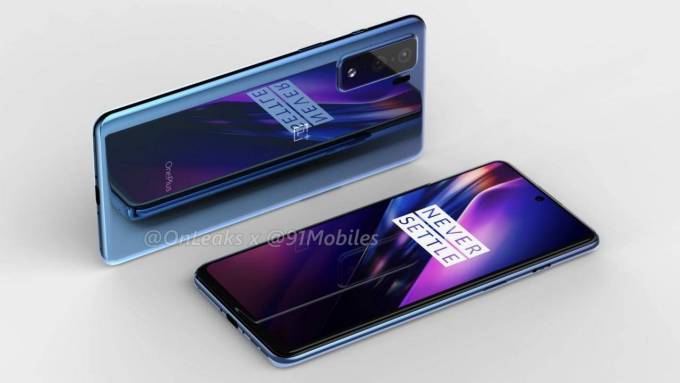 Just when the yearly roster of OnePlus phones was growing predictable, rumors have surfaced of a new OnePlus phone built to rival the Pixel 3a and iPhone SE at around $500. This budget-friendly phone will pack specs you wouldn’t normally associate with a budget device. It’s rumoured to have a Snapdragon 765G chip capable of 5G connectivity, eager to hoover up early buyers in the 5G market with a low-priced phone.

It should also pack a 6.4-inch OLED display with a hole-punch notch, three rear cameras, a 4,000mAh battery and the usual 30W fast charging we’ve come to love.
If you were hoping for the OnePlus prices of old, the OnePlus Z, which should launch in July, is worth the wait.