*We learned about this new “T” business for charging in our OnePlus 7T Review – where you’ll see most of the rest of the changes to the OnePlus 7 to 7T as well. Notice especially the macro photography abilities – because that might well be the most major part of the changes when it comes down to daily use VS the 7 Pro. 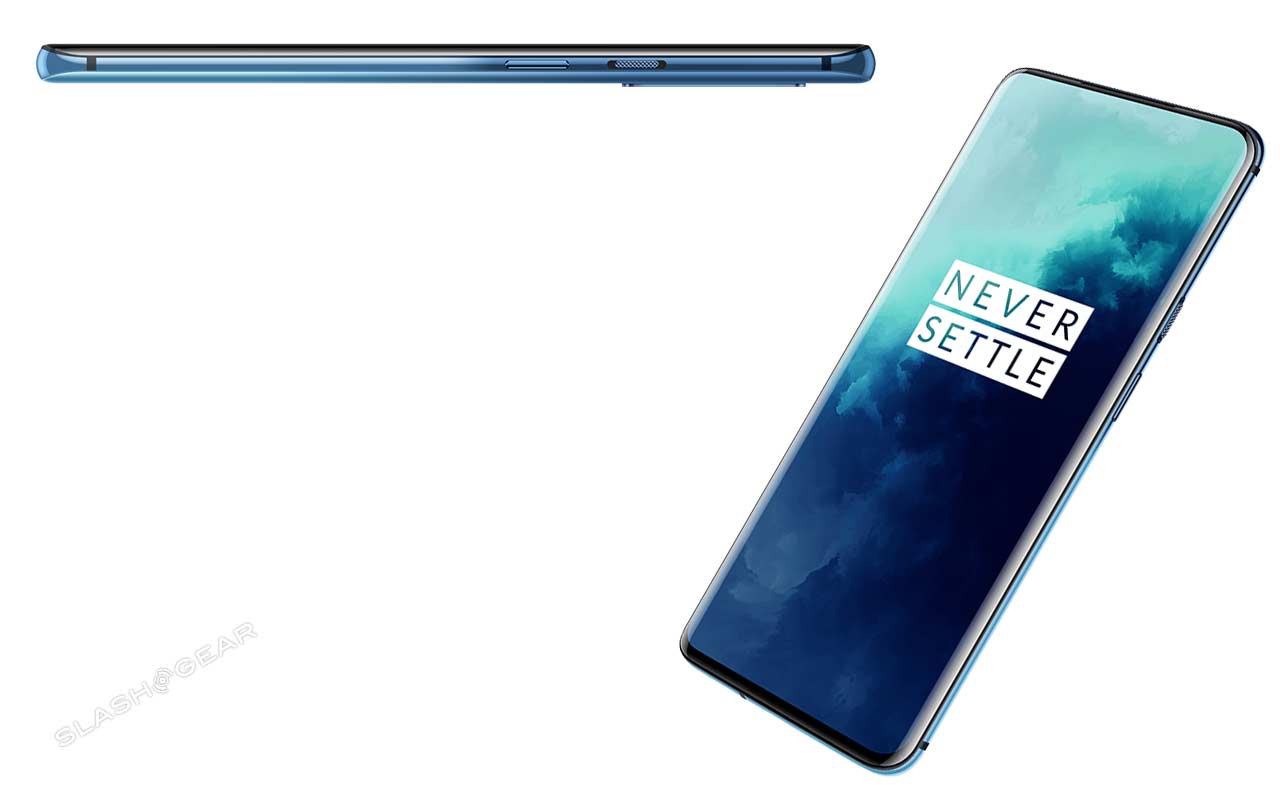 OnePlus online, Amazon (UK), Three UK, and John Lewis will have the devices available for sale in the UK, and India will have the devices on Amazon and through OnePlus. OnePlus 7T and OnePlus 7T Pro will be available for preorder at Amazon UK starting today and at noon on the 11th of October at Three UK. We’ll know more about launches in other countries soon – but don’t expect a launch in the USA for the OnePlus 7T Pro – it’s not gonna happen!