OnePlus Z leak confirms a return to a basic design

If not for its price tag, there would probably be little doubt that the OnePlus 8 or, better yet, the OnePlus 8 Pro is this year’s Android smartphone to beat. Granted, they’re still a lot less than the competition but dangerously close to climbing to the point of no return. OnePlus fans who want something less burdensome on the wallet will either have to opt for last year’s model or, if they can still wait, see if the OnePlus Z is anything close to what leaks have been claiming it would be.

The OnePlus Z name might sound new but the phone it refers to isn’t. Previously leaked as the OnePlus 8 Lite, the new name was seemingly confirmed by OnePlus’ own teaser. Given what it launched as the OnePlus X nearly 5 years ago, the OnePlus Z’s alleged features might not be so surprising.

OnePlus’ budget model is expected to sport specs hailing from the year prior, 8 GB of RAM and a 4,000 mAh battery which are admittedly quite generous already. The one exception to that rule is the MediaTek Dimensity 1000L, the company’s somewhat controversial 5G chip that launched only a few months back. 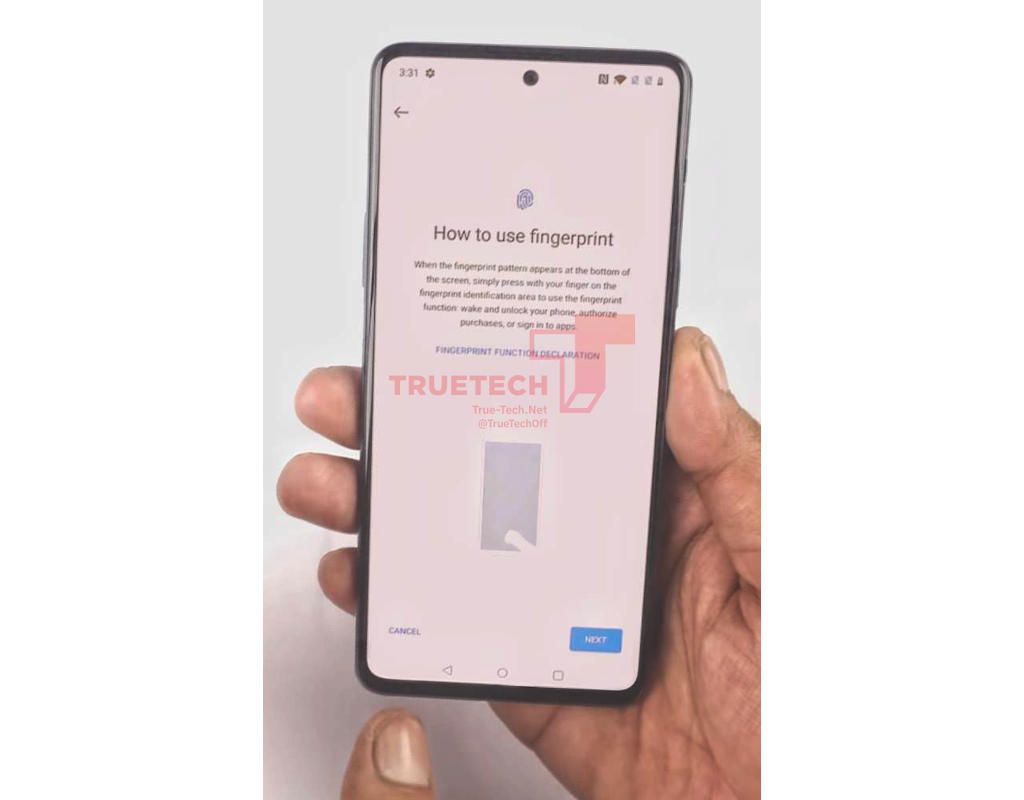 The OnePlus Z will also bear a screen from the previous generation but with one key difference. A new photo of an alleged actual OnePlus Z has surfaced, confirming it will indeed have a flat screen like the OnePlus 7T, including what may be a 90Hz refresh rate. Unlike last year’s phone, though, it has a punch-hole camera instead of a notch. Unlike the OnePlus 8, however, that hole is smack in the middle of its forehead.

OnePlus’ strategy with this mid-range phone might mirror the iPhone SE 2020’s own, sourcing components that are already widely available since last year in order to keep costs and prices down. It’s timing, however, could be a bit off. OnePlus suggests this phone could launch in July, which takes it close to a OnePlus 8T launch.