Volvo is breaking my heart

The secret, super-rare star of Volvo’s range, beloved by enthusiasts and more scarce on the streets than a supercar, is coming to an end. The Volvo V90 won’t be making it to 2022, at least not in the US, and for wagon fans it’s a reminder that tastes change and it can take more than just Swedish style to address that.

The V90 is, as I’ve written before, a gem even among Volvo’s generally refined range. Latest in the automaker’s long line of big wagons, its graceful design and quietly distinctive cabin do double-duty as a practical family hauler and legitimate luxury option. 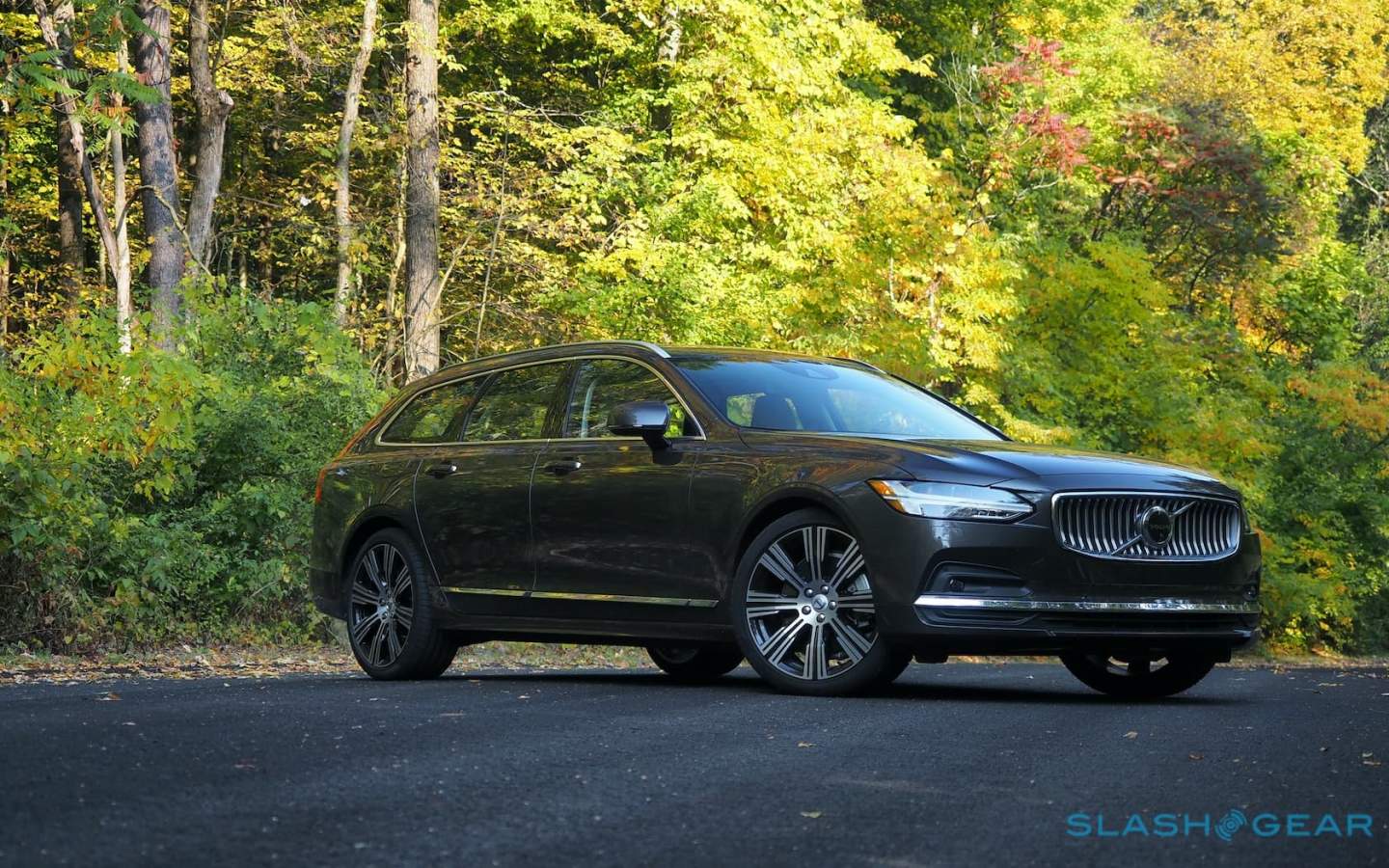 Wagons may be what Volvo has historically been legendary for, but they’re not what comprise the bulk of its sales now. At least, not in America anyway. That, sadly, has finally caught up with the V90; according to MotorTrend, it won’t be offered in the US for the 2022 model year.

You could well argue that the fate of the V90 was sealed even as Volvo launched the wagon in the US. Even as a new release in 2017, the automaker decided that demand would be low. As such, it made it a special order car: any dealer could request one from the factory, but the V90 wouldn’t be stocked as a matter of course.

Instead it was the V90 Cross Country which was kept on-hand, and you couldn’t really argue with Volvo’s justification there. Much akin to the V90, only with a slightly raised ride height and SUV-esque body trim, the burlier wagon was more in keeping with American truck tastes. 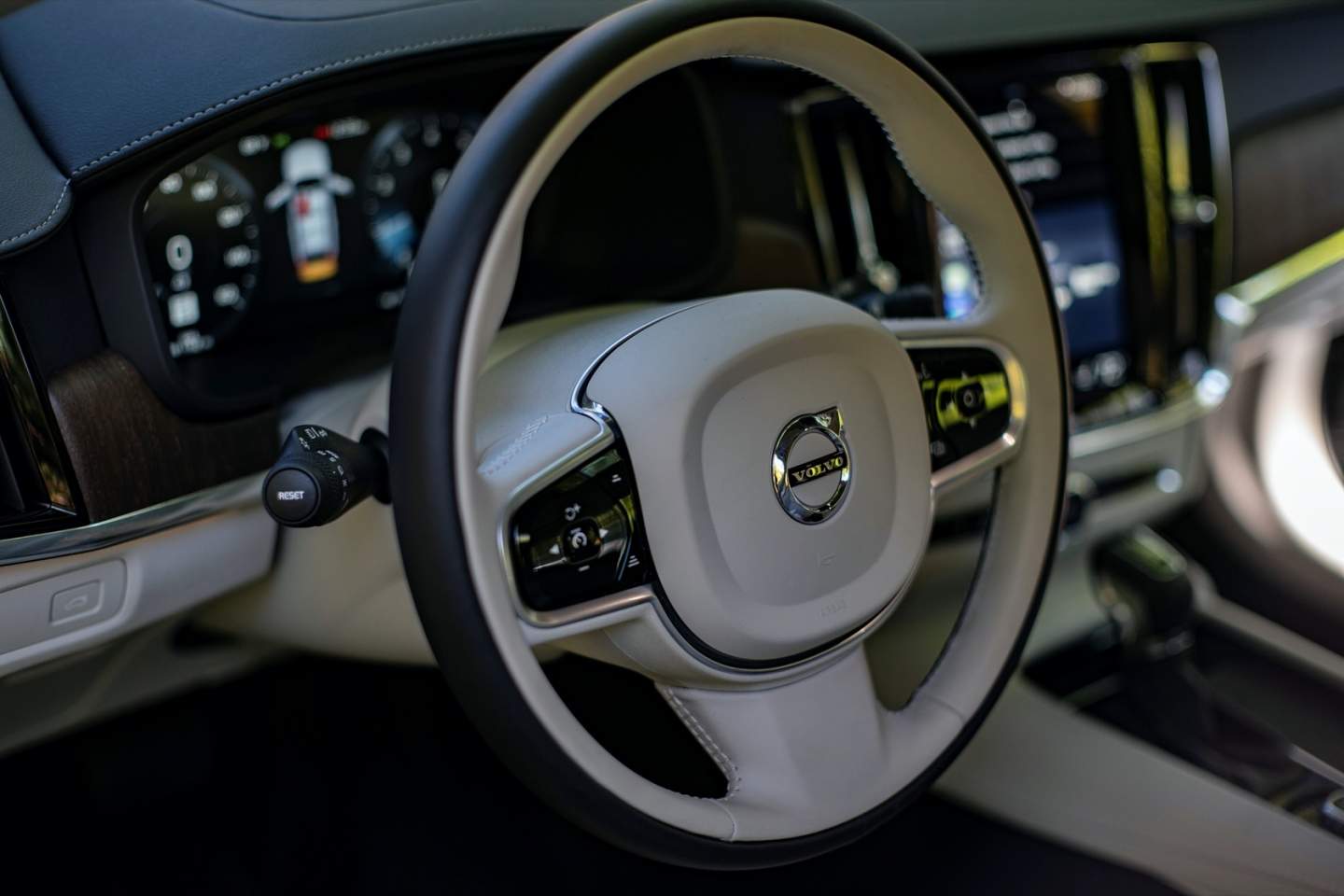 Sales of the XC90 and XC60 are up so far this year, quite considerably in fact, despite Volvo publicly discussing the fact that its biggest SUV is being replaced in 2022. Unexpectedly, demand for the V90 is actually up in 2021 compared to its trajectory the year before. Volvo has sold 153 of the wagons through the end of June, versus just 77 in the same period in 2020.

Nonetheless it’s a bonafide drop in the ocean, particularly given Volvo does have a few wagon or wagon-adjacent body styles it’ll be keeping in the US for now. Alongside the V90 Cross Country, there’ll be the V60 and V60 Cross Country. The latter two are a little smaller than the V90, certainly, but similarly powered and equipped. 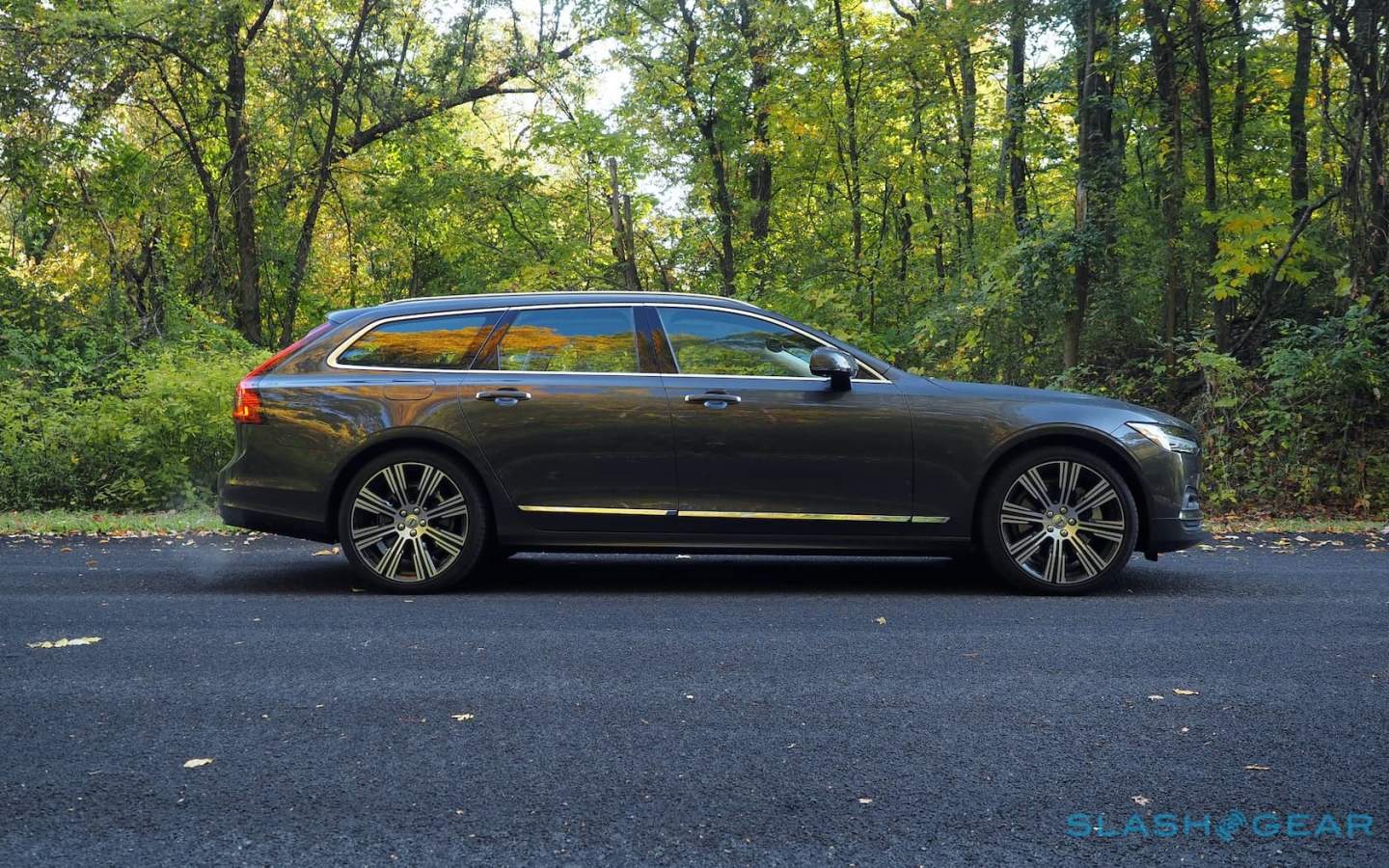 The bigger question is just how enthusiastic Volvo intends to be in the future, when it comes to its vocal plans for electrification. So far we’ve seen EV crossovers from the company – the XC40 Recharge and the C40 Recharge, with the XC90 replacement next year expected to be all-electric too – but by 2025 half of its sales should be of BEVs and half of hybrids. By 2030, meanwhile, the automaker wants every car in its line-up to be pure electric.

The 2021 V90 was only offered with two engines in the US, and they weren’t even the company’s current plug-in hybrids. The 2.0-liter turbocharged T5, and 2.0-liter turbocharged and supercharged T6, are each showing their age at this point, but Volvo has no intention of updating them. Indeed, the combustion engine business has been hewn off, and now runs separately so that the company can focus solely on its electric years ahead.

Demand for wagons elsewhere in the world is still healthier than interest in the US; it seems likely Volvo will eventually get around to making an electric version. Whether it’ll have quite so many of the body style in its all-electric line-up, though, seems less certain. For now, then, your options for a pure Volvo wagon in America are getting slimmer, and while that may make solid business sense it also seems a damnable Swedish shame.